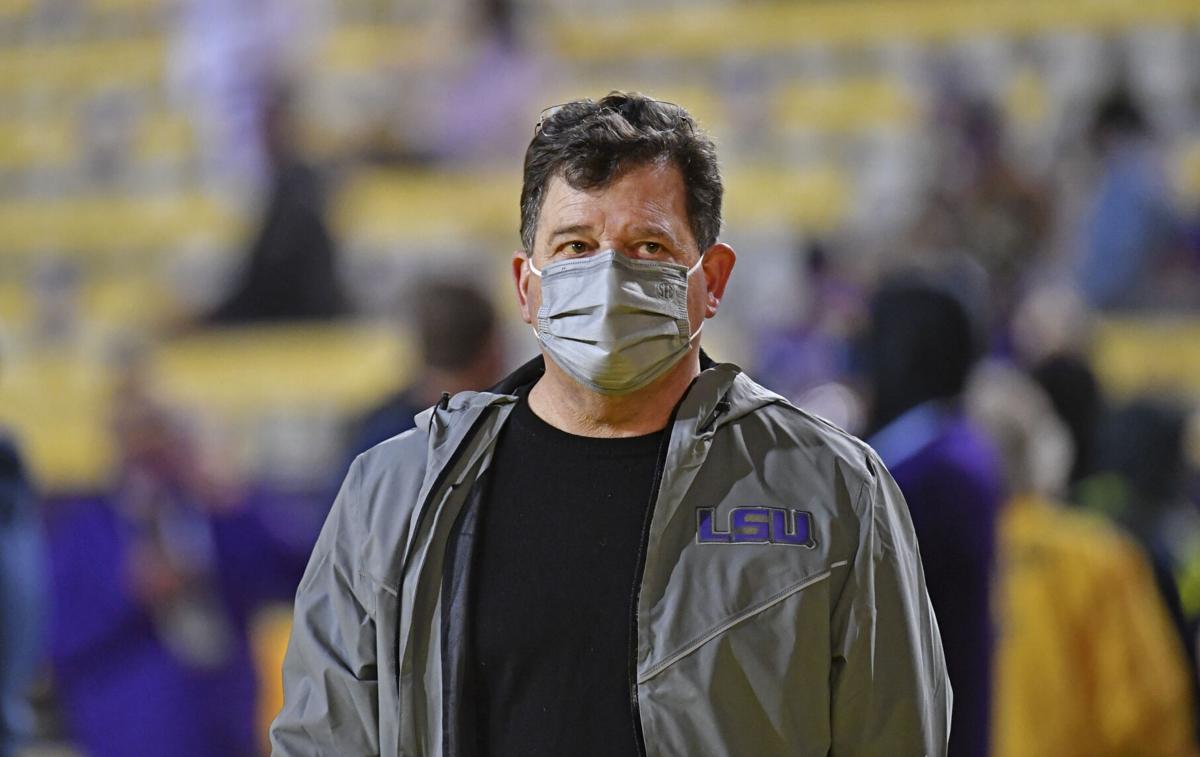 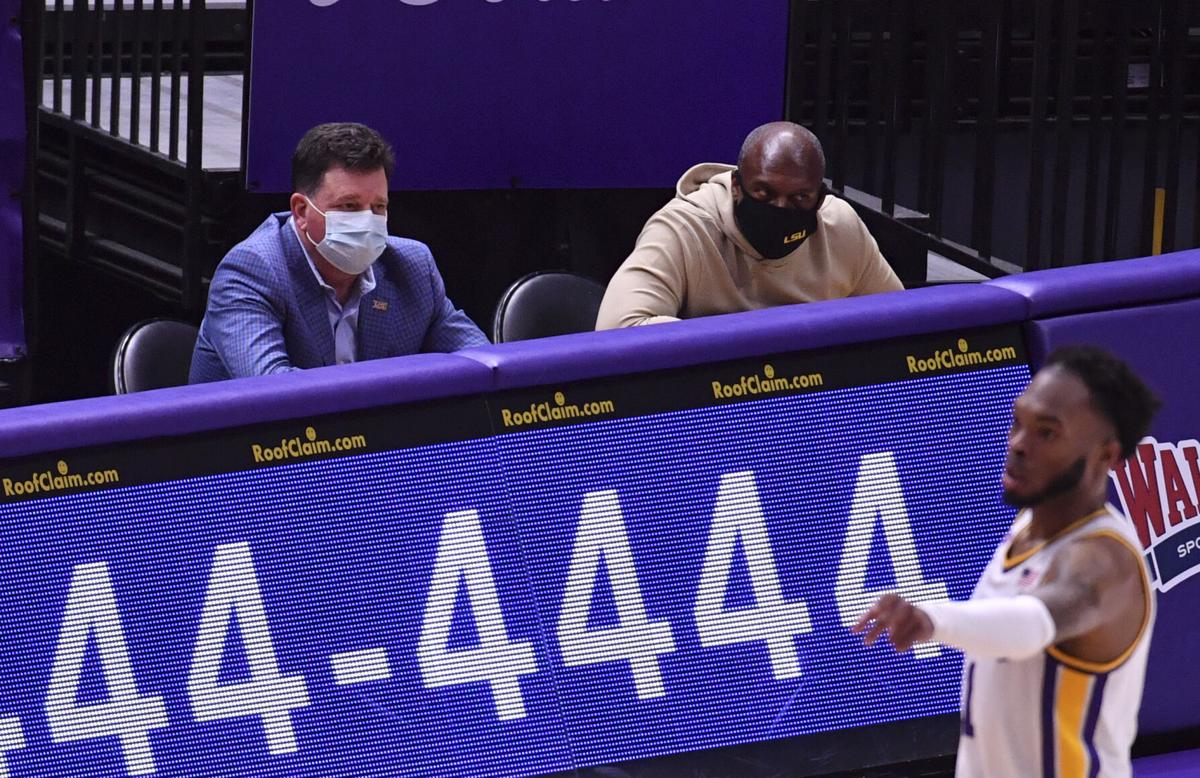 The Legislature's Senate Select Committee on Women and Children has called for 10 people involved in LSU's handling of sexual misconduct and domestic violence complaints over the past several years to testify at their next committee hearing, set for April 8.

The hearing will be the third time the committee convenes to focus on allegations that LSU bungled responses to rape, dating violence and other types of misconduct on campus when victims tried to report and sought help. So far, the committee has heard from several victims, along with top LSU officials, including interim President Tom Galligan and General Counsel Winston DeCuir Jr.

The committee is now requesting testimony from four LSU Athletic Department officials, four LSU Board of Supervisors officials, LSU's Title IX coordinator and the attorney who conducted LSU's 2013 sexual harassment investigation into former head football coach Les Miles. The agenda notice says the officials "have been invited to attend in person or submit a written statement" by the end of the day on April 6.

Those who have been summoned include:

Woodward was initially slated to testify March 26, but the seven-hour hearing ended before he began. Orgeron was summoned after a 74-year-old Superdome security guard, Gloria Scott, testified at the last hearing that former LSU star running back Derrius Guice sexually harassed her in 2017. Scott said that Orgeron called her in the aftermath of the incident, asked her to forgive Guice and told her that Guice wanted to apologize to her.

In interviews with attorneys from Husch Blackwell, Orgeron denied ever speaking to Scott. Lawyers from that firm probed dozens of sexual misconduct cases on LSU's campus and released their report last month. Orgeron reiterated this week that he did not remember such a conversation.

One of the key witnesses summoned won't be there. The committee agenda says Ausberry will be "out of town and unable to attend."

Both Ausberry and Segar were suspended over the Husch Blackwell report's findings. Ausberry was suspended for 30 days; Segar for 21. Ausberry failed to report an allegation of domestic violence in 2018, when a football player texted him saying he'd hit his girlfriend. Husch Blackwell found that Segar did not properly attach Guice's name to a rape allegation, which could have helped LSU officials to notice a pattern of sexual misconduct involving Guice.

Segar spoke to Husch Blackwell's attorneys, but has not spoken publicly about her portrayal in their report. Ausberry defended himself last year in an interview with The Advocate | The Times-Picayune.

Williams was named in a March 25 Chronicle of Higher Education report that said he gave LSU's former President, F. King Alexander, an ultimatum to fire former Athletic Director Joe Alleva and replace him with Woodward. Williams told the Chronicle that they had discussions about hiring Woodward, but denied making an ultimatum.

Anderson, who served on the LSU board since 1997, is being replaced by Laurie Lipsey Aronson, Gov. John Bel Edwards announced this week. Anderson said in an interview that he was worried about the LSU board losing representation from those in the agricultural backgrounds.

Droddy is LSU's former legislative liaison, and was interim vice president of strategic communications under Alexander. He is not named in the Husch Blackwell report.

Skinner, now at the University of San Diego, is named a dozen times in the Husch Blackwell report. LSU's Title IX office fell under the office of general counsel while Skinner served in that position. Skinner also hired a law firm in 2019 to conduct a review of LSU's Title IX practices, which Husch Blackwell found painted "an overly optimistic" picture. It was not shared beyond Skinner's office. Skinner recently told The Advocate | The Times-Picayune that the report was meant to be narrow in scope because it was meant to prepare LSU for litigation.

Stewart is named dozens of times in the Husch Blackwell report. While Husch Blackwell found that her office failed to follow federal laws and best practices for probing allegations of sexual misconduct, the firm also found that the office was severely underfunded and under-resourced, and that Stewart had sounded the alarm about those deficiencies. Stewart has not spoken publicly about the report.

Crochet performed the 2013 sexual harassment investigation into Miles. The investigation was kept out of public sight, or knowledge, until this year. USA Today filed a lawsuit against LSU for a copy of it. Crochet has not spoken publicly about it.

Gloria Scott was working a football game at the Mercedes-Benz Superdome in 2017, she testified to state lawmakers this week, when a group of m…