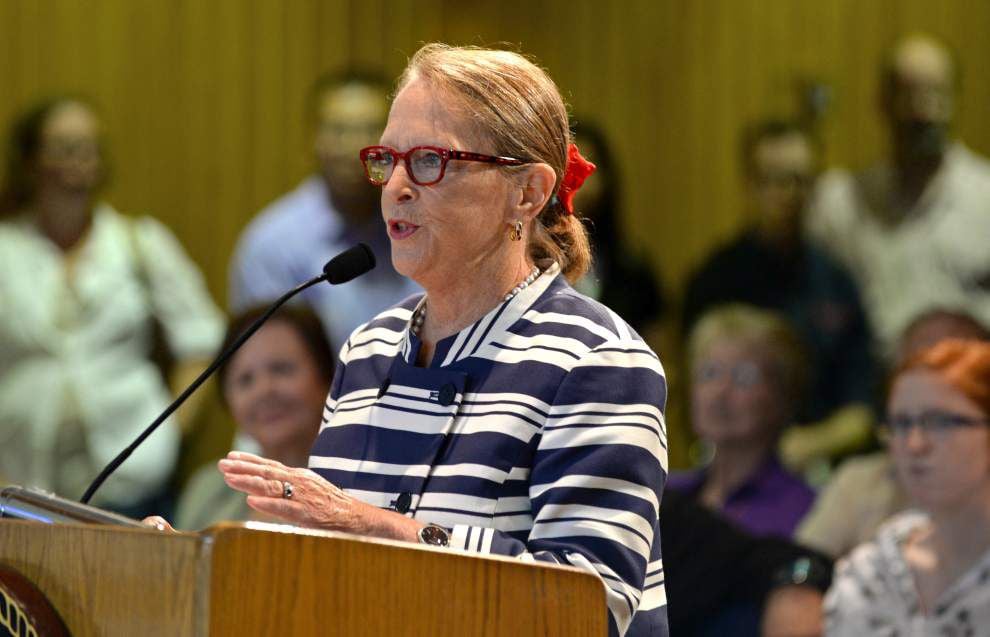 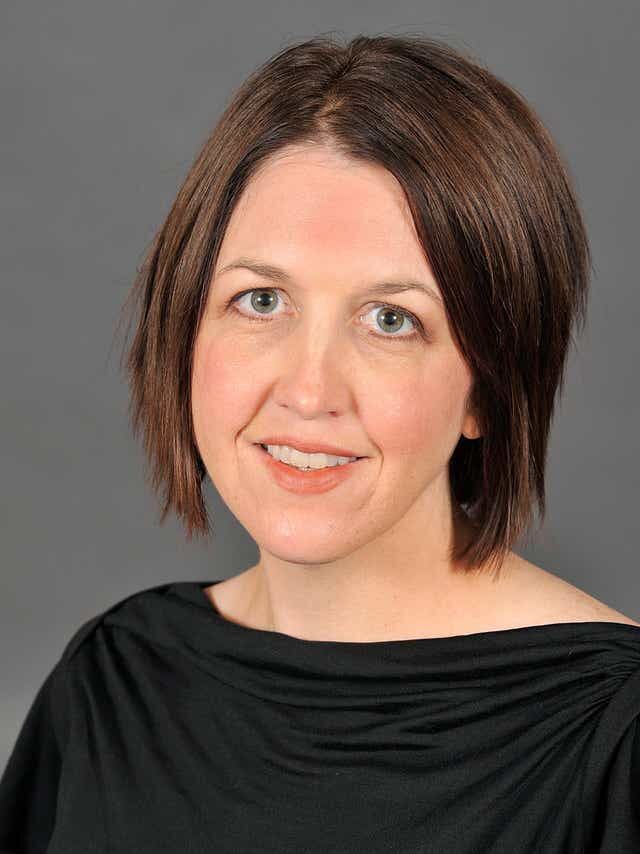 An attorney for LSU Senior Associate Athletic Director Miriam Segar sent a letter Tuesday to the Senate Select Committee on Women and Children telling members that Segar would not testify at their April 8 hearing.

Segar was one of two employees LSU disciplined in the wake of the release of the Husch Blackwell report on sexual misconduct. LSU suspended Segar for 21 days after the law firm found that she committed an error in 2016 by keeping former star running back Derrius Guice's name off a report of rape from a member of LSU's swimming and diving team.

“Because of this omission, when Guice was accused of subsequent misconduct by other students as discussed below, this initial report was not considered or revisited," Husch Blackwell attorneys wrote.

Guice has been accused of sexual misconduct by four women during his time at LSU. The swimming and diving team member was the first to accuse him. His attorney has denied wrongdoing from his time at LSU.

Segar returned to work last week. But her high-powered Baton Rouge attorney, Mary Olive Pierson, wrote in a letter to the Senate Select Committee on Women and Children that Segar was misrepresented in the Husch Blackwell report.

"What seems to be missing in this current atmosphere of accusations and denials is an obvious misunderstanding or intentional denial of Ms. Segar's job responsibilities by the firm hired by LSU to 'investigate' the issues regarding sexual misconduct reporting in the athletic department of LSU," Pierson wrote.

Pierson wrote that she advised Segar not to testify before the committee based on her own "potential and serious claims against Husch Blackwell" and based on the likelihood that she will be named as a defendant in a lawsuit from another Athletic Department official, Sharon Lewis.

Read the full letter below. 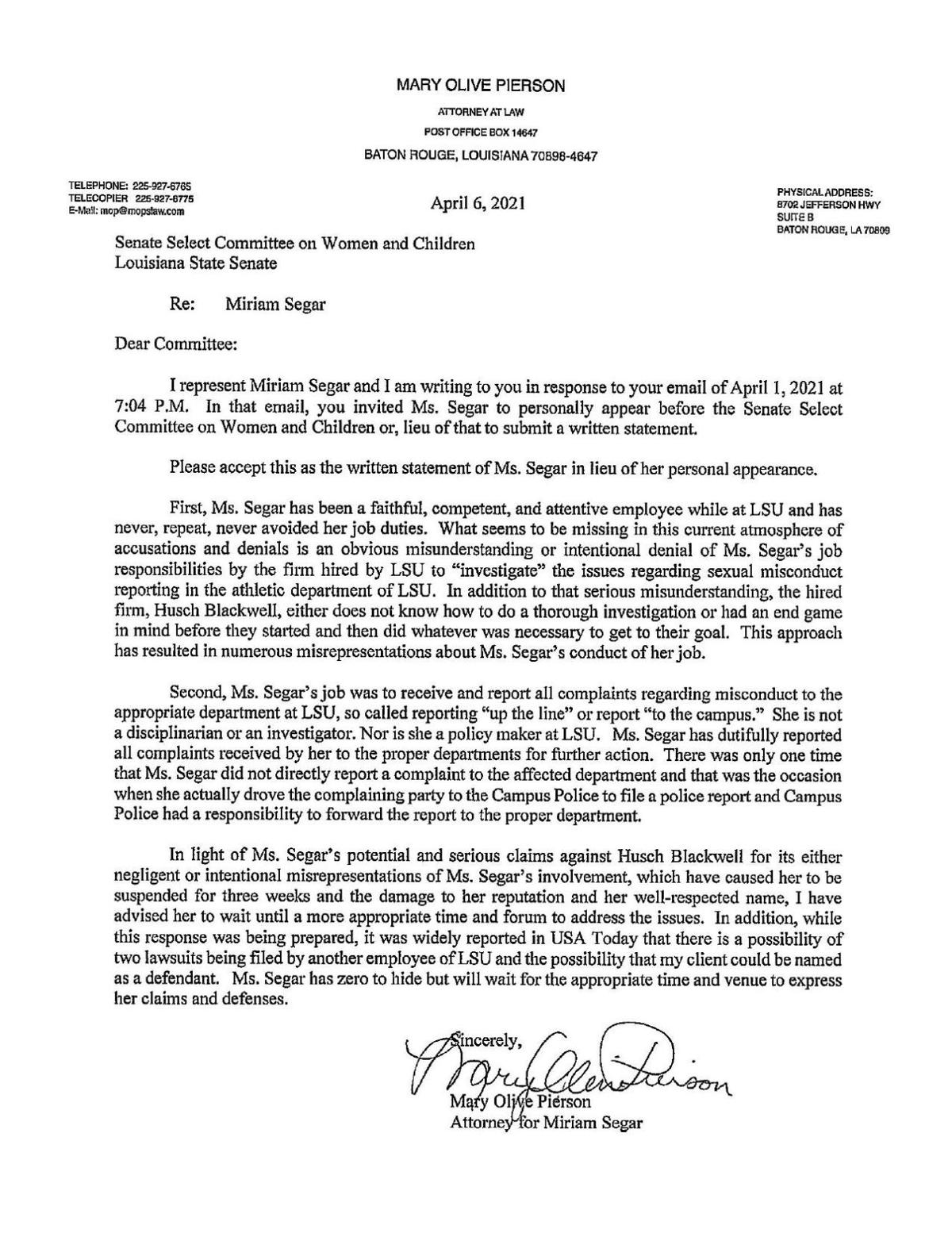