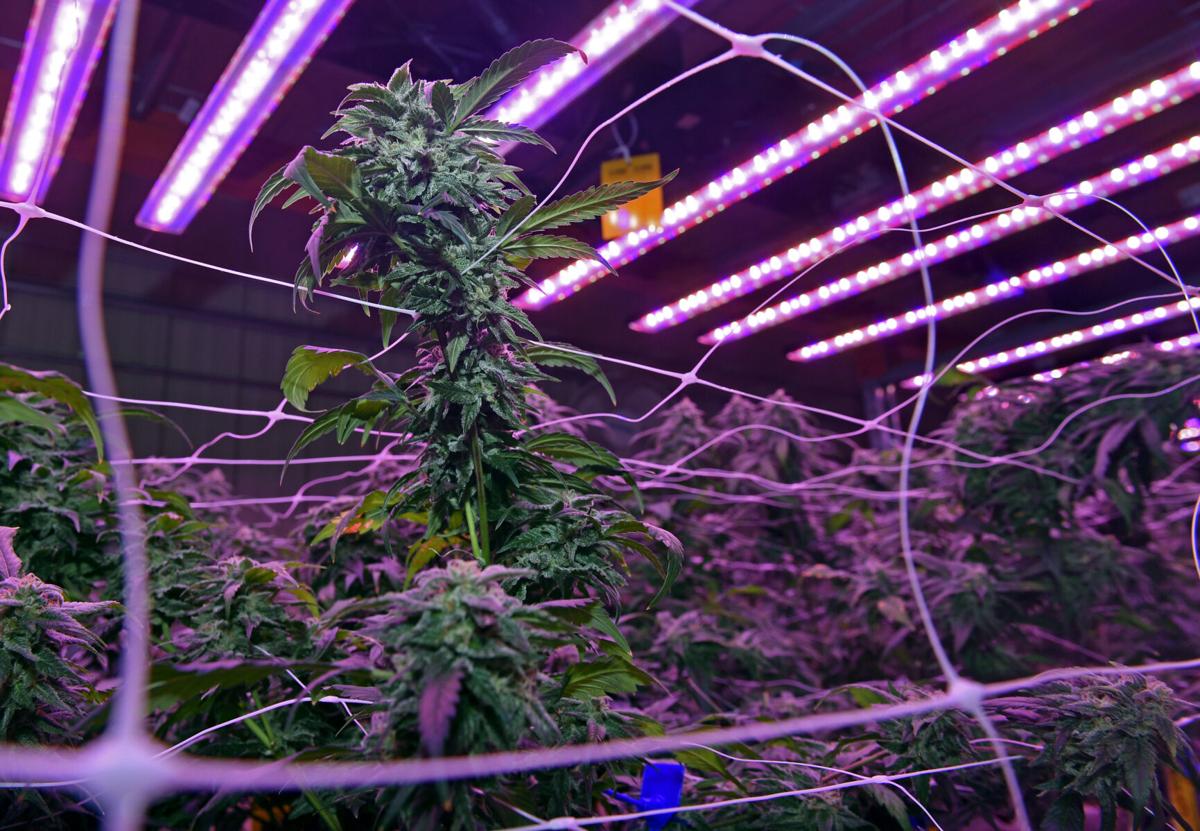 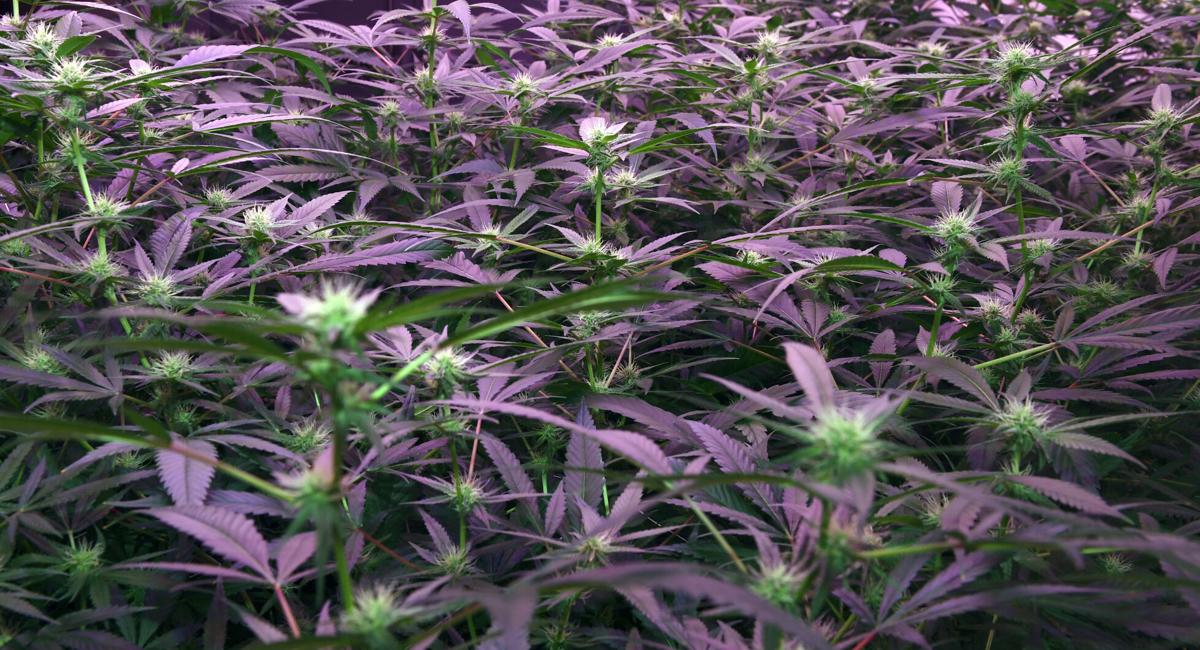 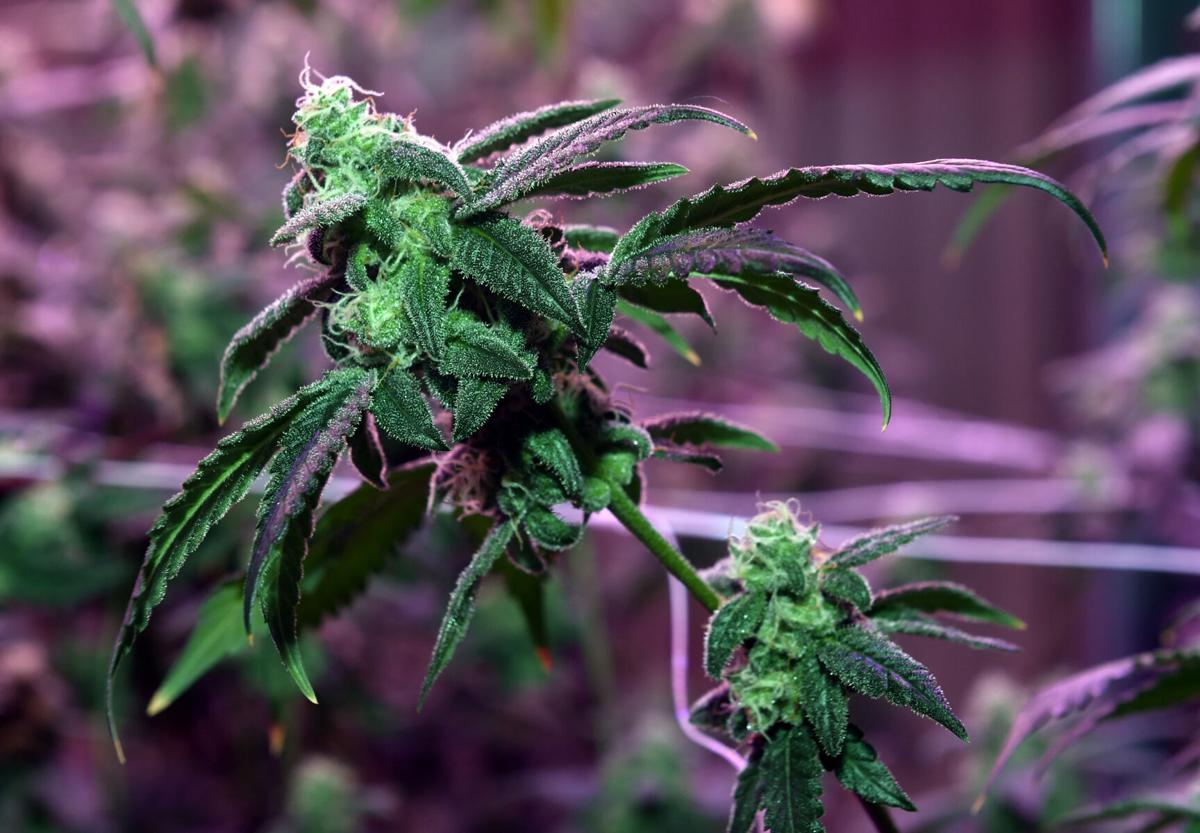 The first of several bills aimed at changing Louisiana’s marijuana laws received a warm reception from lawmakers Thursday, with a bill to tax the raw smokable form of medical marijuana easily passing through a state House committee.

House Bill 514, by Speaker Pro Tem Tanner Magee, would apply state sales taxes to the marijuana “flower” in the state’s medical marijuana program. The legislation is tied to another proposal by Magee – a Houma Republican who is second-in-command in the state House – to legalize the sale of the smokable form of marijuana by the medical producers and pharmacies.

Several members of the House Ways and Means Committee, which handles tax matters, shared personal stories of medical marijuana helping people who were dying of cancer or suffering other ailments.

“I’ve had dear friends of mine that I grew up with and I have a lot of respect for and they ended up getting cancer,” said Rep. Phillip DeVillier, a conservative Republican from Eunice. “The only thing that gave them comfort was this. The only thing.”

The panel unanimously approved the legislation to apply the state’s 4.45% sales tax to the product. Currently, medical marijuana products aren't subject to sales taxes, and Magee's proposal would only tax the raw smokable form of the plant, not the tinctures and gummies already on the market.

The bill’s easy passage through the committee is a promising sign for marijuana advocates who want to loosen the state’s laws. Louisiana patients have been able to access medical marijuana since 2019 after years of false starts and delays. But the tight regulations attached to the program limit the producers to making only certain non-smokable forms, like tinctures, topical creams, gummies and metered-dose inhalers.

Lawmakers complained that many of those products are too expensive for their constituents who want to access medical marijuana. The head of one of the state’s two growers – John Davis of Wellcana Group – has previously said turning the raw flower into oils drives the costs up because it requires expensive equipment. Selling the "flower" of the plant – its most popular form – would be cheaper because it wouldn't have to go through as much processing.

Magee argued that Louisiana’s medical marijuana program will ultimately die if lawmakers don’t loosen the rules to allow the “flower” to be sold. That’s partly because Arkansas and Mississippi have authorized the raw form of the plant to be sold to patients in their medical programs.

“It’s cheaper, it’s more affordable ... it’s what the consumers want. It’s an easier process,” Magee said. “We can be ahead of Mississippi because their product isn’t on the market yet, and we can be ahead of Arkansas.”

David Brown, a longtime medical marijuana advocate who co-owns one of the state’s nine medical marijuana pharmacies, said he supports the effort to legalize the raw form of marijuana in the medical program. But he expressed concerns about taxing the products.

“We’re not competitive with other states. There’s a real danger we’ll lose any competitive position against states like Arkansas and Mississippi,” Brown said. “Four and a half (percent tax) is a lot.”

Since passing laws in 2015 and 2016 to set in motion the state’s medical marijuana program, lawmakers have taken small steps to loosen the tight rules. Initially, only patients who suffered from a list of serious conditions like cancer could access the drug. After a bill passed last year, doctors can now recommend it to patients for any reason they deem appropriate. Also, metered-dose inhalers, which are essentially vaporizers, have been added to the acceptable forms in which marijuana can be sold.

Still, Magee’s bills would represent the most significant expansion of medical marijuana since it passed into law.

The effort to let patients buy the smokable form of marijuana, and tax it, still faces a long road before it becomes law. Magee’s taxing bill must receive approval by the full House before going through the Senate and, if passed, win approval by Democratic Gov. John Bel Edwards. Likewise, his companion bill to actually legalize raw marijuana must make it through the process.

Magee’s bill would send the proceeds of the taxes to fund transportation projects.

A proposal to allow medical marijuana dispensaries to sell the smokable form of the drug to patients is gaining favor in the Louisiana House, …