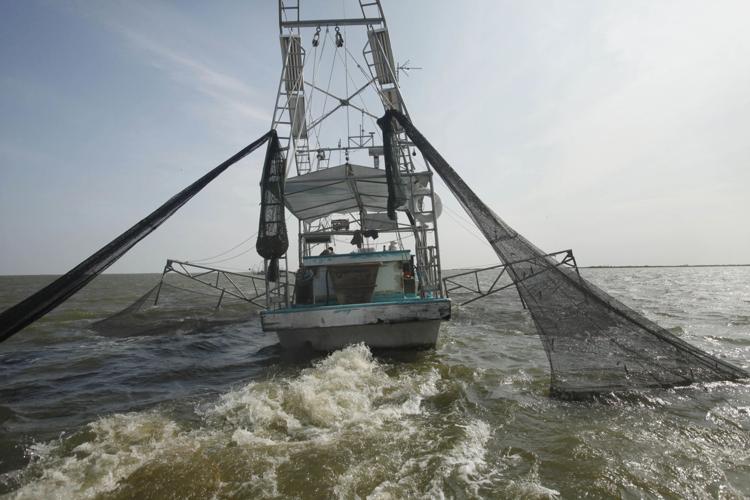 Shrimpers haul in their catch in Bastian Bay, near Empire, La., on the first day of shrimping season in 2010. 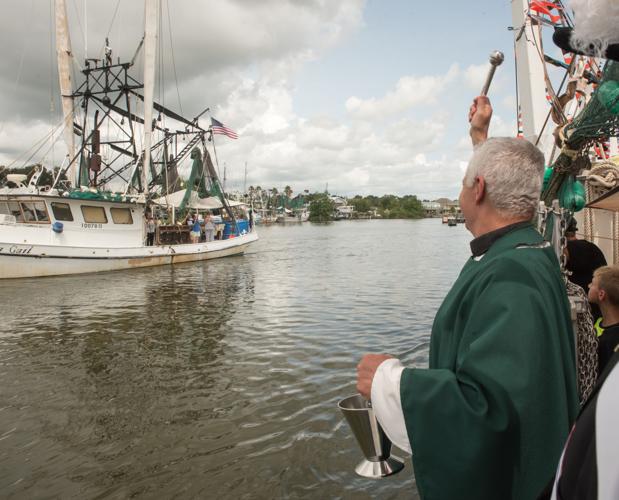 Father Buddy Breaux does the Annual Blessing of the Fleet on the final day of the Delcambre Shrimp Festival on August 19, 2018 in Delcambre, La 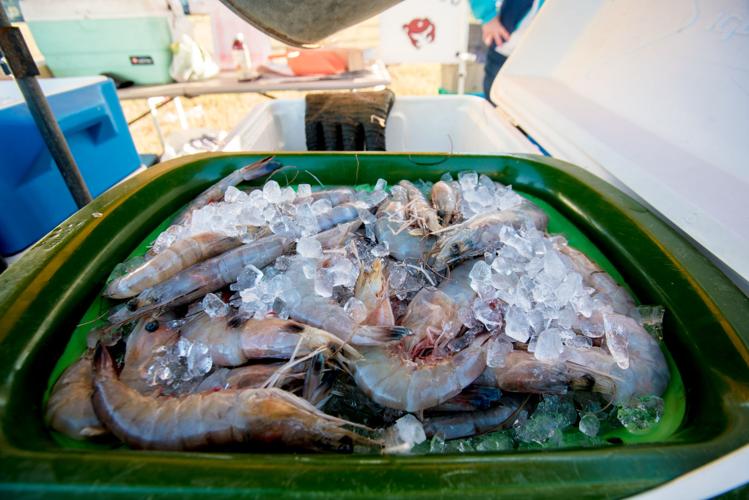 There could soon be a new menu addition sweeping restaurants all across Louisiana:  country of origin information on imported shrimp and crawfish.

On Tuesday, the Louisiana Senate overwhelmingly approved a proposal to require restaurants to disclose whether the shrimp and crawfish they serve comes from another country.

The measure sailed through the state Senate on a 34-0 vote and now heads back to the House for consideration of changes. The final stop would be Gov. John Bel Edwards' desk. The proposal won approval in the House on a 99-0 vote earlier this month.

House Bill 335, brought by state Rep. Jerry "Truck" Gisclair, D-Larose, states imported seafood "may pose a health risk," and requires restaurants to list whether the seafood they serve comes from a foreign country next to the name of the dish on their menus.

Restaurants that don't comply would be in violation of the state sanitary code.

"It really helps our seafood industry," said state Sen. Norby Chabert, R-Houma, who handled the bill in the Senate. "It’s been a long time coming.”

Restaurants that don't use menus would have to post a sign outside their main entrance or have staff explain the seafood comes from another country.

The bill also says the state "recognizes that serious risks to public health may be posed by antibiotics, radiation and numerous toxins found in seafood products" from other countries, and says the Legislature's intent is to protect consumers from "potentially harmful chemicals and residues" in those products.

A 2011 study found that only as little as 2 percent of all seafood imported to the United States is inspected by the U.S. Food and Drug Administration.

The bill has been cheered by many Louisiana fishermen, who have watched the prices commanded by their local catch dwindle for years in the face of frozen seafood imported from abroad.

HB335 exempts a number of types of establishments that serve food, including schools, nursing homes, temporary or seasonal establishments and religious or charitable food sales.

Seafood sold in grocery stores is already required to provide country of origin information, per federal law. This Louisiana law specifically applies to shrimp and crawfish served in restaurants.

The character of New Orleans comes through in its restaurants. This dining guide pulls together a story of that character and puts 100 recomme…

Raw on the half shell or broiled over open flames, fried for po-boys, made into sliders and gulped down as shooters — oysters are the operativ…

Paul Dinet made his living serving up an ephemeral pleasure, shucking oysters to slurp down on the spot, one after another. Over the course of…

For revamped Eat Local Challenge, a focus on what to add, not what to leave out

That the phrase eating local is even in our lexicon is a statement about modern food.