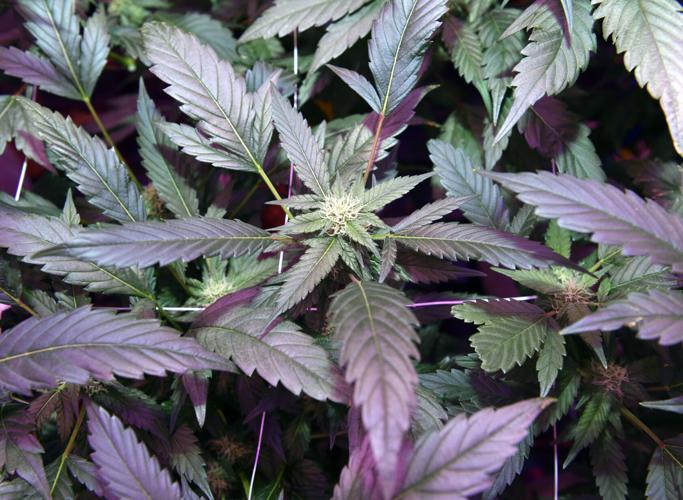 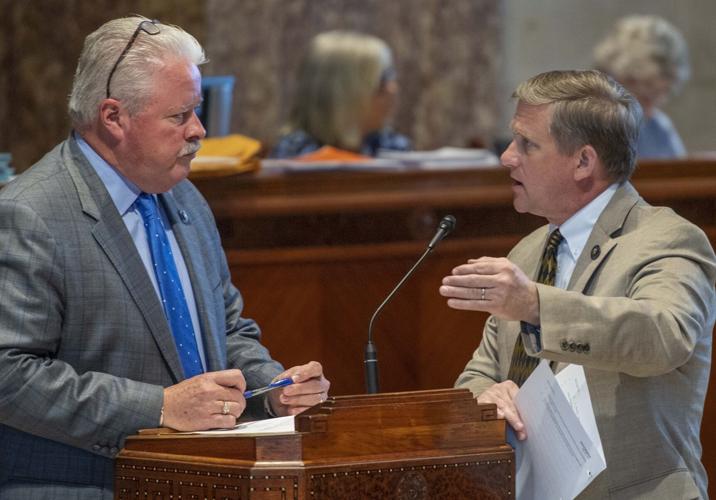 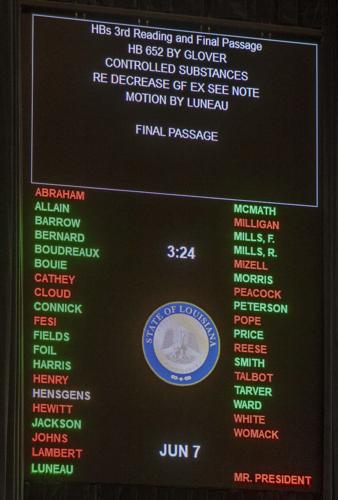 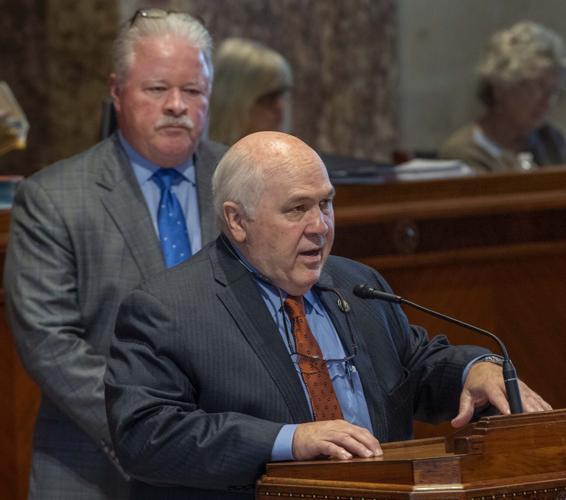 Louisiana lawmakers have agreed to eliminate the possibility of jail time for possession of small amounts of marijuana, a sharp change in the state’s historically hard stance against the drug and the latest indication of shifting attitudes surrounding pot at the State Capitol.

The state Senate on Monday voted 20-17 to approve House Bill 652 by Rep. Cedric Glover, a Shreveport Democrat, to decriminalize the possession of up to a half-ounce, or 14 grams, of marijuana. The measure needed at least 20 votes to pass.

Sen. Jay Luneau, D-Alexandria, presented the bill for Glover in the Senate, arguing the state was wasting money locking people up for small-time pot offenses. He said many people's lives are upended when they go to jail because they can't pay the current $300 fine for a first offense of possessing small amounts of marijuana.

"I’m not here to talk about the pros or cons of whether marijuana should be legal in Louisiana," Luneau said. "This is a common-sense approach to take care of a problem that plagues us across the state. We’re spending thousands, probably millions of dollars ... keeping people in jail for offenses that they should not be in jail for.”

HB652 now heads to the desk of Gov. John Bel Edwards, a Democrat. A spokesperson for Edwards didn’t say whether he would sign or veto the bill. If he signs the measure, Louisiana will join at least 27 other states that have already decriminalized marijuana, though the penalties vary by state. Another 17 states have fully legalized marijuana, meaning they license businesses to grow and sell the drug legally.

Louisiana lawmakers have already approved legislation to allow the raw smokable form of marijuana to be sold to medical marijuana patients, part of a years-long loosening of the tight rules initially set up for the medical program in 2015 and 2016. Legislators narrowly rejected a bid by a Republican lawmaker to fully legalize marijuana.

Currently, people in Louisiana caught with up to a half-ounce of pot are subject to a $300 fine or 15 days in jail on the first offense. Those penalties ramp up significantly on subsequent offenses. On the second conviction, people can be jailed for six months. On the fourth conviction, they can be jailed for up to eight years.

Glover’s bill would make the punishment for possession of up to half an ounce of pot a misdemeanor summons instead of an arrest, no matter how many times someone is caught. The summons would carry a fine of up to $100.

The bill gained significant bipartisan support. In the state House, Rep. Alan Seabaugh, R-Shreveport, one of the chamber’s most conservative members, joined Rep. C. Denise Marcelle, D-Baton Rouge, on the floor in support of the bill. The legislation is similar to an ordinance passed in Shreveport.

In the Senate, some Republicans voiced opposition to the idea. Sen. Stewart Cathey, R-Monroe, wondered whether making the penalty a $100 fine would "undercut" the state's medical marijuana growers because it might be cheaper to pay the fine than getting a recommendation for medical marijuana.

State Sen. Bodi White, R-Central, warned the bill is "decriminalizing marijuana," which supporters agree it is, and warned that doing so will mark the start of a slide toward zero penalties for pot.

"This is just a walk-down to decriminalizing any form of punishment for possessing a Schedule 1 drug," White said.

The influential Louisiana Sheriffs Association helped kill a bill this year to legalize marijuana for recreational use in Louisiana. That effort, by Rep. Richard Nelson, R-Mandeville, made it to the full House for the first time ever, a milestone for advocates for looser pot laws.

But the Sheriffs Association remained neutral on the decriminalization bill. East Baton Rouge District Attorney Hillar Moore came out in support of the legislation as part of an in-depth report sent to lawmakers raising questions about legalization.

Lawmakers are also expected to study the legalization of marijuana over the next year, ahead of the 2022 legislative session. Opponents of legalization, including many of the state’s sheriffs and district attorneys, as well as conservative lawmakers, largely concede that it is inevitable.

Gov. John Bel Edwards has signed into law a bill that takes away the possibility of jail time for possession of small amounts of marijuana, th…