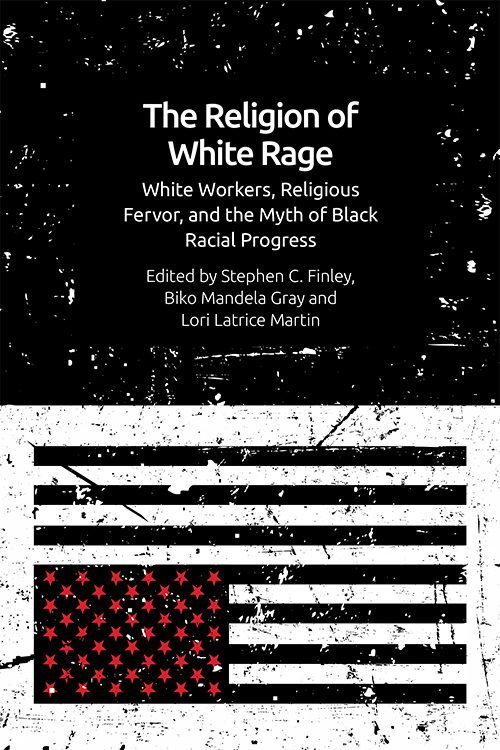 The book cover for "The Religion of White Rage: Religious Fervor, White Workers and the Myth of Black Racial Progress." 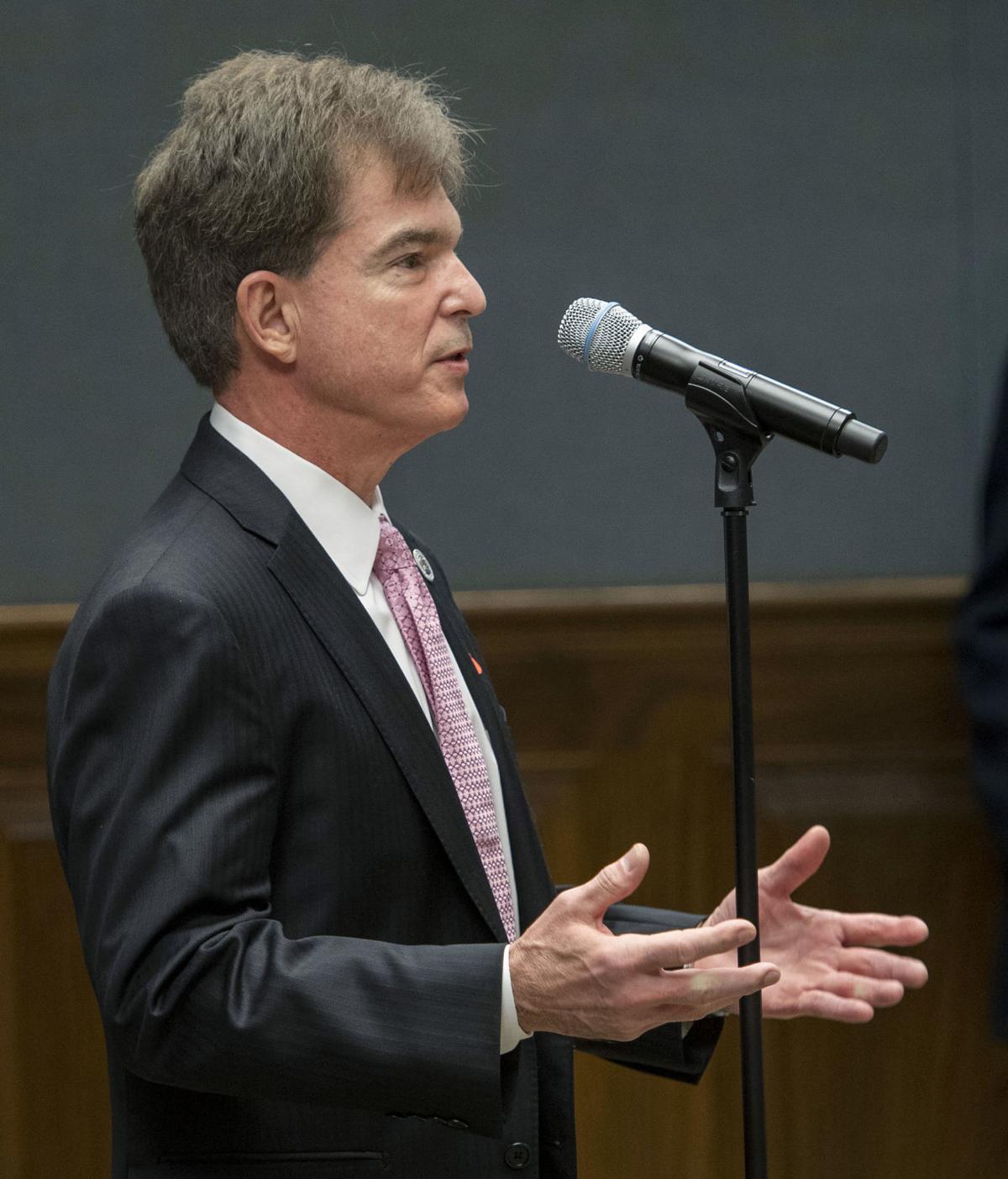 State Rep. Ray Garofalo, R-Chalmette, answers questions at a House hearing in this May 2020 file photo. As chair of the House Education Committee, Garofalo asked pointed questions about an LSU academic panel discussion on "White Rage" as part of systemic racism.

The book cover for "The Religion of White Rage: Religious Fervor, White Workers and the Myth of Black Racial Progress."

State Rep. Ray Garofalo, R-Chalmette, answers questions at a House hearing in this May 2020 file photo. As chair of the House Education Committee, Garofalo asked pointed questions about an LSU academic panel discussion on "White Rage" as part of systemic racism.

The Louisiana lawmaker who oversees all legislation affecting LSU raised pointed concerns about an academic panel discussion, slated to begin at 3:30 pm Tuesday, on “White Rage” against Blacks.

“Members of my committee, the House, and the public are asking if the University and/or the BOR (Board of Regents) has taken an official position regarding “White Rage,” wrote House Education Committee Chair Ray Garofalo Jr., R-Chalmette, to Louisiana Higher Education Commissioner Kim Hunter-Reed.

“I’ve also received some questions regarding the series “Racism: Dismantling the System”. In particular, what “system” are the advocates suggesting be dismantled, why does said system require dismantling, and again, is this an official position of the University and/or the BOR,” Garofalo continued.

Reed’s staff said the commissioner forwarded the email to LSU, where it was answered by Interim LSU President Thomas Galligan.

Galligan told Garofalo and House Speaker Clay Schexnayder, R-Gonzales, that this was an academic discussion, part of a series, and as such didn’t represent any position taken by the university.

“As long as the university and the Board of Regents don’t take a position on those issues, then I’m okay. If they did, we would have to look into it some more,” Garofalo said Monday.

A free speech advocate, Garofalo said, he has been concerned that conservative viewpoints are often censored on campuses around the country. New Orleans-area constituents, committee colleagues and other legislators had raised questions with him, as chair of the education committee, about the panel discussion and why “it is being ‘spotlighted’ by the University.”

Five of Louisiana’s universities were ranked Wednesday as among the nation’s worst at protecting “free speech,” according to a conservative group.

“I’m going to follow up,” Garofalo said. “I’d like to know something more about the balance. Are we presenting all sides, because I don’t know? If we are making these types of presentations on campus, are we presenting an alternative viewpoint as well making sure we have balanced presentations?”

He noted that one of the sponsors of the talks was the Louisiana Budget Project, which Garofalo said many conservatives view as too liberal. He wondered why the backers didn’t also include the New Orleans-based Pelican Institute, which like the Baton Rouge-based Budget Project does analysis on state economic issues but from a conservative point of view.

The LSU Reilly Center for Media & Public Affairs is hosting the online event as the latest installment of an ongoing series about dismantling the historical system of racism. LSU is putting on the series with Southern University and A&M College’s Nelson Mandela College of Government and Social Sciences, Louisiana Budget Project, NAACP Louisiana State Conference and the LSU Office of Diversity, Equity & Inclusion.

The three will be on a panel moderated by Danae Faulk, of Syracuse University, and author of “White Power Barbie and Other Figures of the Angry White Woman,” an essay that is the 11th chapter of the book.

Campus freedom for the speech we don’t want to hear

With terms like “trigger warnings,” “safe spaces,” and “microaggression” a regular part of student orientation, it’s hard to argue that someth…

The academic treatise, which costs $120, was published by Edinburgh University Press in Scotland. The book looks at research into “the uneasy relationship between white anxiety, religious fervour, American identity and perceived black racial progress.”

“We frequently have programs and discussions on wide varieties of topics based on expertise and research. They cover the entire political spectrum,” said Robert Dampf, chair of the LSU Board of Supervisors, whose 16 members have ultimate say about what goes on throughout the university system. “The purpose of the programming is to inform students and expose them to new ideas and help promote critical thinking. And sometimes those ideas are controversial. But that’s part of the educational mission of any university and central to a democracy.”

Jenée Slocum, director of the Reilly Center, said this event received some inquiries from the public, but then other discussions in the series have been questioned, as well.

“The issues we’re looking at here, racism and structural racism,” Slocum said, “is not something we often talk about. …It makes people uncomfortable.”

“The event series you have questions about fits within what Mr. Reilly desired the center to explore,” Galligan wrote Garofalo. He also pointed out that the panel made a similar presentation to the Harvard School of Divinity.