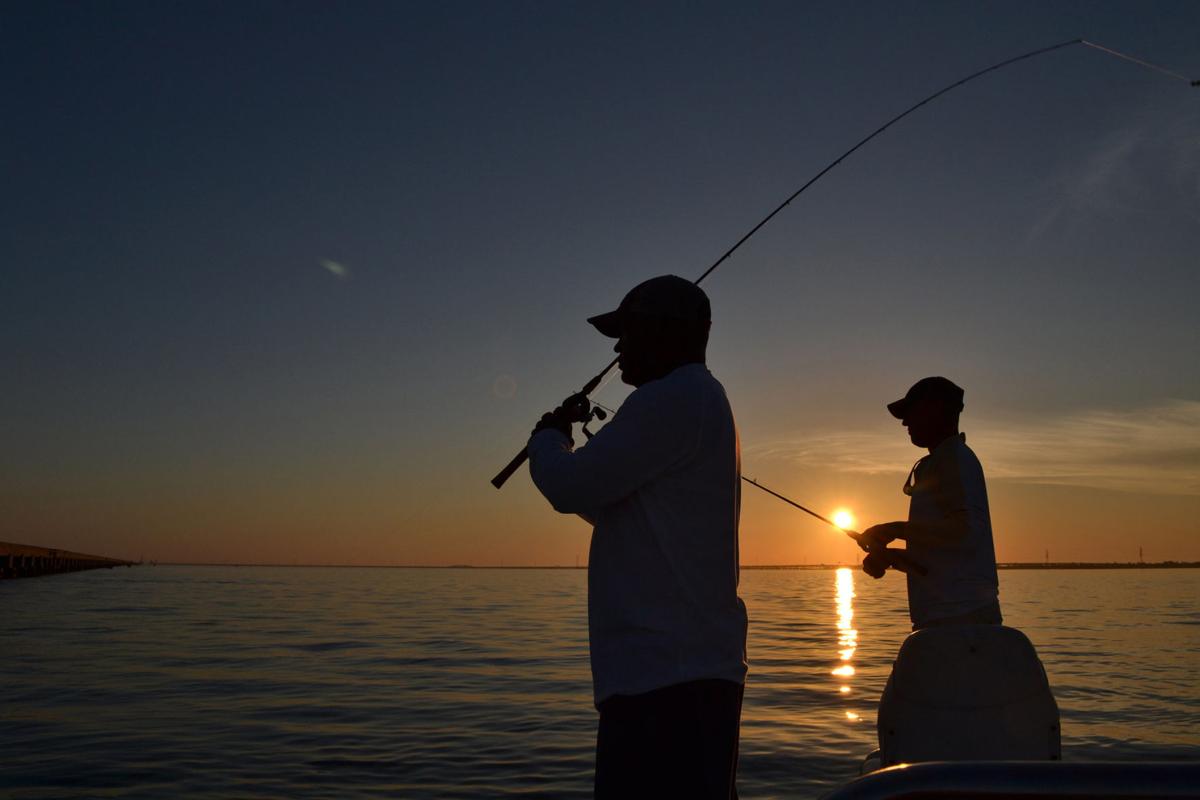 Recreational fishing is among the most popular of pastimes in Louisiana, but for some anglers, it's also an illicit business. (Photo by Todd Masson, NOLA.com | The Times-Picayune) 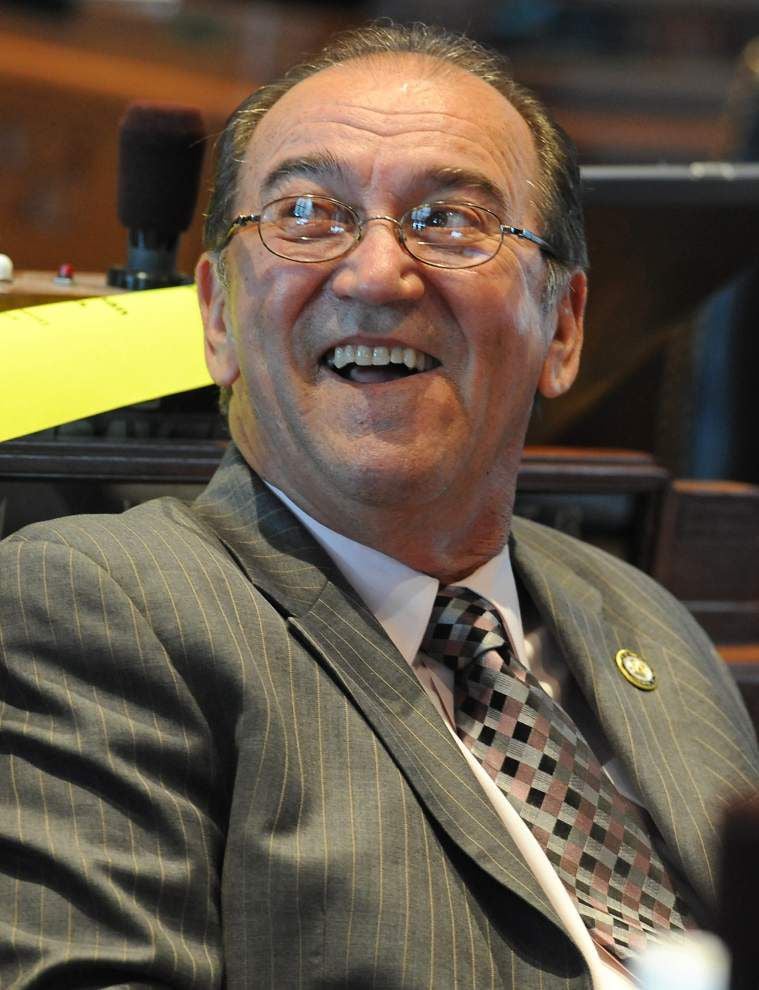 Montoucet left the legislature in 2017, after Gov. John Bel Edwards named him Secretary of the Louisiana Department of Wildlife and Fisheries.

Recreational fishing is among the most popular of pastimes in Louisiana, but for some anglers, it's also an illicit business. (Photo by Todd Masson, NOLA.com | The Times-Picayune)

Montoucet left the legislature in 2017, after Gov. John Bel Edwards named him Secretary of the Louisiana Department of Wildlife and Fisheries.

With his agency on the verge of a budget crunch, Department Secretary Jack Montoucet said it's past time for Louisiana to raise the cost of recreational hunting and fishing licenses and other user fees. The rates haven't changed for more than two decades.

The Department of Wildlife and Fisheries historically relied on royalties from oil and gas drilling in its wildlife management areas to sustain its operations. But as oil prices have fallen, those revenues have dried up — dropping roughly $60 million in less than a decade.

To help fill that gap, Montoucet and others are pinning their hopes on House Bill 691 which would create a new fee structure with fewer licensing categories that cover more privileges. The basic fishing license for residents, for example, would increase from $9.50 to $17, but would also cover licenses for gear like hoop nets and crawfish traps.

The reforms, sponsored by Praireville Republican Rep. Tony Bacala, are projected to bring in nearly $22 million in additional revenue annually, including around $1 million in new federal funds.

If lawmakers fail to pass that package, Montoucet said the resulting budget constraints would force the agency to cut the number of biologists it employs in half. That would make it more difficult to track population sizes of fish and game and lead to more conservative limits on the number of animals outdoorsmen can kill and keep.

“If we can’t do these stock assessments, what do you do? We know we’ve got a problem, so then you cut back on the amount of fish people can catch, but you’re doing it without any biological or scientific data. I’m going to be forced to make the decision on the side of the species to make sure it survives,” Montoucet said at the Press Club of Baton Rouge Monday.

The staff cuts could also make it easier for “outlawing” and poaching, Montoucet said, resulting in depleted stock that will force the agency to further restrict bag limits for law-abiding hunters and fishermen.

The department is already 20 agents short in its enforcement division, a number that could double if lawmakers don't approve of the new funding structure, Montoucet said. That could mean trouble on the waterways, with fewer agents available to monitor boat safety and to carry out search and rescue missions.

“Imagine what would happen with 45 fewer agents around on holiday weekends like the Fourth of July and Labor Day?” a handout from the agency asked.

Other officials from the department offered a long list of ripple effects if the funding structure is denied: roads and culverts to wildlife management areas could go unrepaired; waterways might become overgrown with weeds like Giant Salvinia; catch limits could be placed on commercial fisheries; and youth educational programs could be cut.

The House recently approved a one-time injection of $17 million in its "funds bill" to stabilize the agency. But without updating its fee structure, officials said the agency could be coming hat in hand more often in future years — a prospect they want to avoid.

“This bill allows us to continue to be a user pay system. If not, we’re going to have to rely on the legislature to give us funds. Our message to them is: would you rather money going to your district or allow the users to support themselves,” said Bryan McClinton, a department undersecretary overseeing finance.

The updated fee structure would lead to a $10 increase or less for two-thirds of license holders, McClinton said.

HB691 sailed through the House Appropriations Committee and awaits a vote before the full House.

After two votes and a slew of rewrites, a wide-ranging effort to restructure Louisiana's hunting and fishing licenses and boost fees charged o…