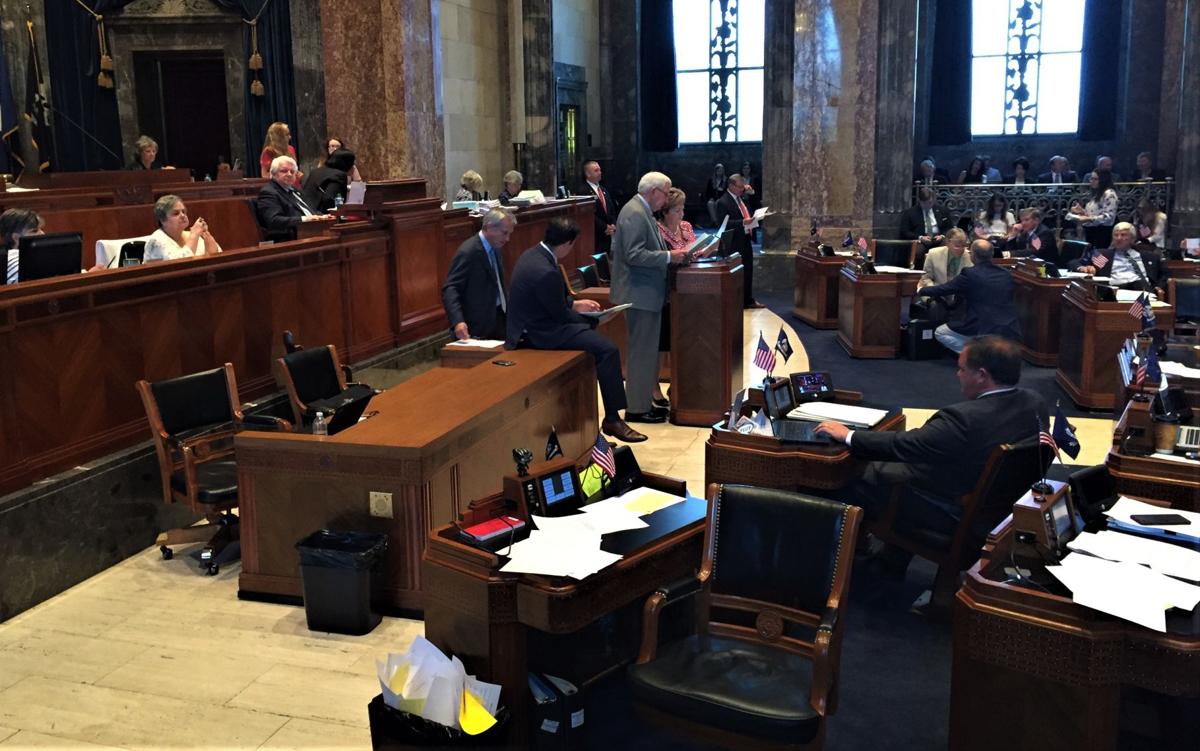 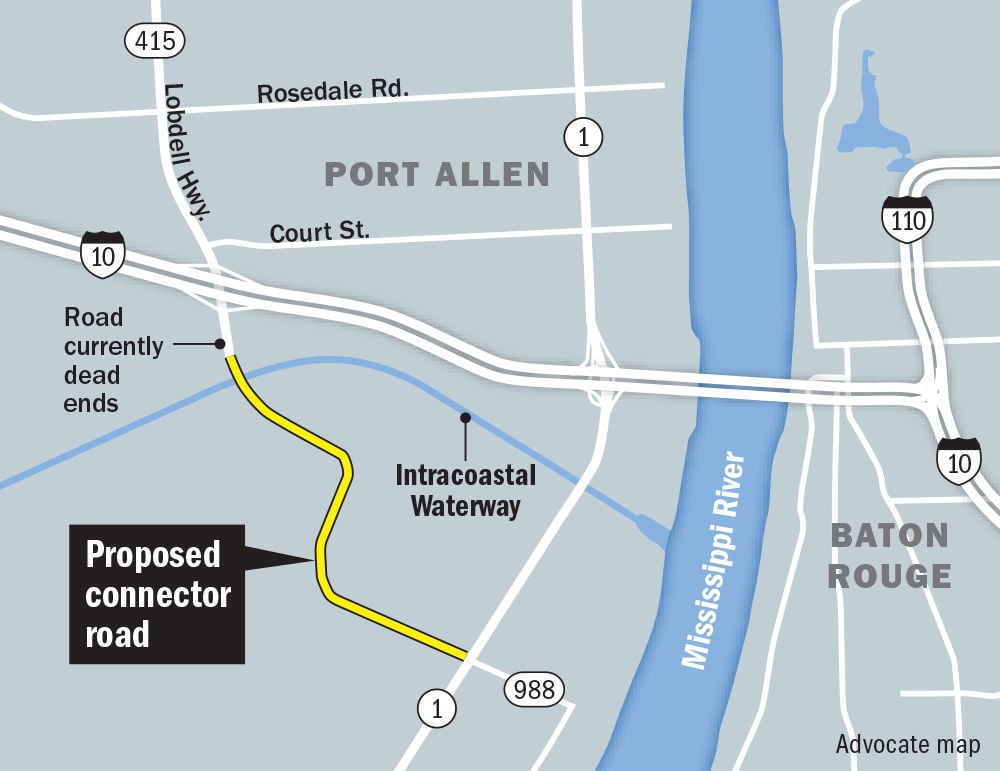 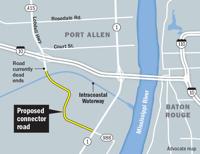 A bill that provides nearly $700 million in road projects statewide neared final approval Monday when it breezed through the state Senate.

The vote was 37-0, just the latest sign that one of the biggest surprises of the two-month session is rolling through the legislative process.

The measure, House Bill 578, now returns to the state House, which earlier approved a scaled-down version of the same bill. The legislation started out diverting some of the BP settlement of the Deepwater Horizons rig explosion and oil spill to pay for two projects. As HB578 passed through the process projects for New Orleans, Lafayette, St. Tammany Parish and across the state signed on.

Rep. Tanner Magee, R-Houma and House sponsor of the proposal, said after the Senate vote he is optimistic the House will go along with the changes.

The session ends on Thursday at 6 p.m.

"We put a lot of time and effort into making sure we addressed preservation, capacity and economic development," said state Sen. Rick Ward III, R-Port Allen and Senate sponsor of the measure. "We wanted to touch every corner of the state."

Senate Transportation Committee Chairman Page Cortez, R-Lafayette, said the plan would generate more than $1 billion of projects with federal and local funds are included. "It does a whole lot more than we can imagine," Cortez said.

Cortez said that, for the past four years, lawmakers traveling the state to hear local officials plea for transportation aid have had to tell them the state lacked the needed dollars.

The bill originally included two projects: the long-planned La. Hwy. 415 connector to La. Hwy. 1 near the Interstate 10 Mississippi River Bridge in West Baton Rouge, and construction of an 8-mile section of elevated highway on La. 1 between Golden Meadow and Leeville – a key energy corridor near that coast that is prone to flooding.

Gov. John Bel Edwards said Thursday he would be inclined to sign legislation to finance a major road project in West Baton Rouge Parish if it …

Those are in line for $125 million and $150 million respectively.

But the proposal mushroomed in the powerful Senate Finance Committee, with panel members adding projects for southeast, southwest, central and northwest Louisiana.

The committee added eight projects to the House-passed bill, and drove up the price-tag from about $275 million to $690 million.

A Baton Rouge area road project faces a crucial vote Wednesday in the Louisiana House, nearly half a century after it went on the drawing boards.

"All of the projects are worthwhile," said Senate Finance Committee Chairman Eric Lafleur, D-Ville Platte. "This is extraordinary."

The work would be financed by revamping how the state uses about $700 million in settlement funds from the 2010 Deepwater Horizon Gulf oil spill.

The money is parceled out to the state in $53 million yearly increments.

The legislation would replace a 2014 state law that said 45 percent of the proceeds would be put in the Medicaid Trust Fund, 45 percent in Louisiana's rainy day fund and 10 percent in the Health Trust Fund.

Louisiana has a $14 billion backlog of road and bridge needs, which has set off a scramble to find innovative ways to finance projects.

The La. 415 connector would be a 3-mile flyover between the La. 415/Lobdell exit on Interstate 10 and a point on La. 1 between Port Allen and Plaquemine. Doing so, backers say, would ease traffic on the nearby Mississippi River bridge, Intracoastal bridge and La. 1.

"Anytime there is an accident or a lane closure or anything like that you have absolute gridlock," Ward said.

The work has been discussed and planned for nearly half a century.

The money would generally be used to finance bonds and other borrowing costs to make the projects reality.

The St. Tammany Parish project is one of two authorized by voters in 1989 in the TIMED plan that has never been finished. The work includes construction of two lanes for what will eventually be a four-lane highway from I-12 to the southern end of La. 21 in Bush.

"I thought I was going to have to set my hair on fire to get this done," Sen. Sharon Hewitt, R-Slidell, told the Senate in urging approval.

"I am so glad I don't have to do that," Hewitt quipped.

Sen. Norby Chabert, R-Houma, noted that 11 people died in the Deepwater Horizon explosion and asked the Senate to observe a moment of silence in their memory.