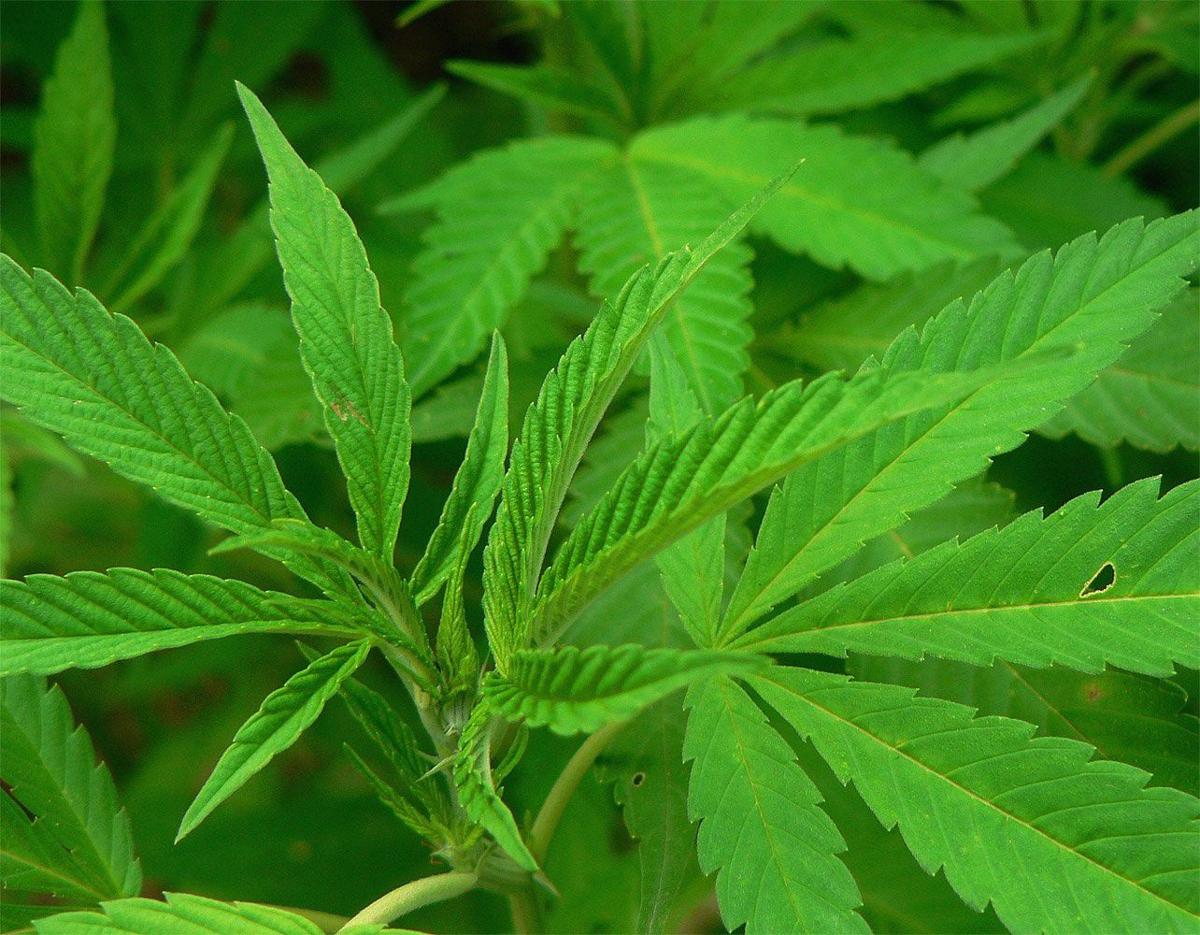 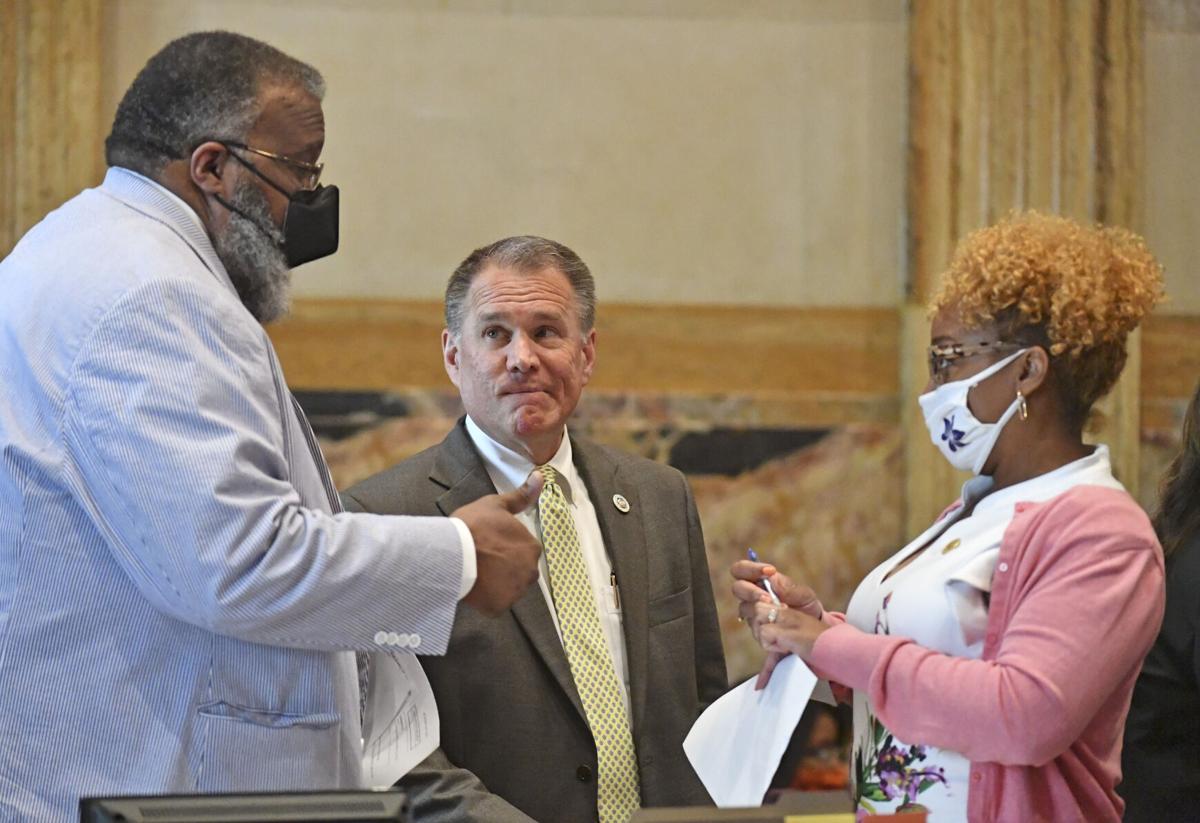 The Louisiana House late Tuesday took a significant step toward loosening the state’s tough stance on marijuana possession, approving a bill to decriminalize possession of up to a half-ounce of the drug.

House Bill 652, by Rep. Cedric Glover, D-Shreveport, is one of a host of marijuana-related bills pending the Legislature, which has advanced such proposals further than ever before this year. Among the other bills is a proposal to legalize marijuana for recreational use, which is a step further than decriminalization. The debate comes as opinions about marijuana among the public, and lawmakers, continue to soften.

Here’s what you need to know about the decriminalization effort:

“Decriminalizing” marijuana generally means taking away the possibility of jail time when someone is caught with an amount of marijuana small enough that it appears to be for personal use.

Twenty-seven states and the District of Columbia have already decriminalized small amounts of marijuana, according to the National Conference of State Legislatures. The states vary in how they handle it. For instance, North Dakota in 2019 made the maximum penalty for possession of up to half an ounce of marijuana a $1,000 fine. New Mexico made the penalty for a half-ounce or less up to a $50 fine.

That means people caught in those states with a relatively small amount of marijuana won’t go to jail for it. If people are caught with larger amounts, they’re typically subject to harsher penalties.

Bill to decriminalize small-time marijuana possession OK'd by Louisiana House; next up: Senate

The Louisiana House has approved a bill to decriminalize the possession of small amounts of marijuana, taking away the possibility of jail tim…

What is current Louisiana law?

Currently, someone caught with up to half an ounce of marijuana in Louisiana -- roughly 14 grams -- is subject to a $300 fine or 15 days in jail on the first offense. Beyond that, the penalties ramp up significantly.

What would Glover’s bill do?

If Glover’s bill becomes law, any time someone in Louisiana is caught with up to half an ounce of marijuana, they would get a summons instead of an arrest. Instead of the harsher penalties laid out by current law, each possession offense would only be punishable by up to a $100 fine -- and no jail time.

The law is similar to ordinances already in place in Baton Rouge, New Orleans and Shreveport. In New Orleans, the first offense for possession of small amounts of marijuana carries a $40 fine, though some local officials are trying to reduce that penalty to $1. In Shreveport, the fine is $50, and in Baton Rouge, the fine starts at $40.

How is it different from legalization?

Glover’s bill is a step short of legalization. Generally, legalizing marijuana for recreational use -- also sometimes called adult use -- means setting up a legal, private market for selling marijuana. That involves licensing businesses to grow it and sell it to customers who are 21 and older.

Rep. Richard Nelson, R-Mandeville, has a bill to legalize the drug for recreational use. It made it to the House floor for the first time ever, and Nelson has delayed a vote as he tries to gain support of a majority of lawmakers. The bill is a much higher hurdle than decriminalization, and Nelson has scheduled the bill for a vote Tuesday.

Marijuana legalization in Louisiana gets boost from public support: 'The tide is changing'

Republican state Rep. Scott McKnight, a conservative 40-year-old Baton Rouge businessman, was torn over the proposal in the Louisiana Legislat…

What’s next for Glover’s bill?

The state House voted 68 to 25 Tuesday evening to approve Glover’s bill. Now, it heads to the state Senate, where it must win approval from a committee and then the full chamber. If that happens, Gov. John Bel Edwards would have to sign it for it to become law.

The state Senate has generally been more opposed to loosening pot laws in the past, but opinions in the Legislature appear to be changing around marijuana. While influential law enforcement groups like the Louisiana Sheriffs Association and the Louisiana District Attorneys Association are fighting against Nelson’s bill to legalize the drug, they haven’t taken a stance on Glover’s bill to decriminalize it.

The Louisiana House has backed proposals to legalize and tax the raw, smokable form of medical marijuana, a key expansion of the state’s medic…