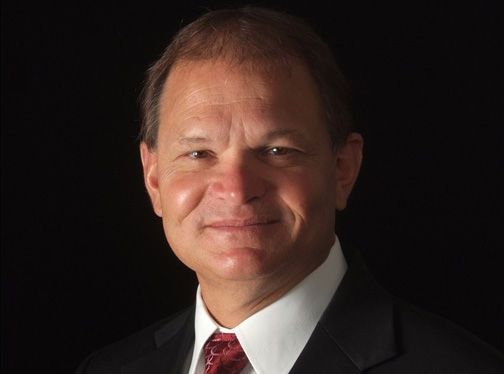 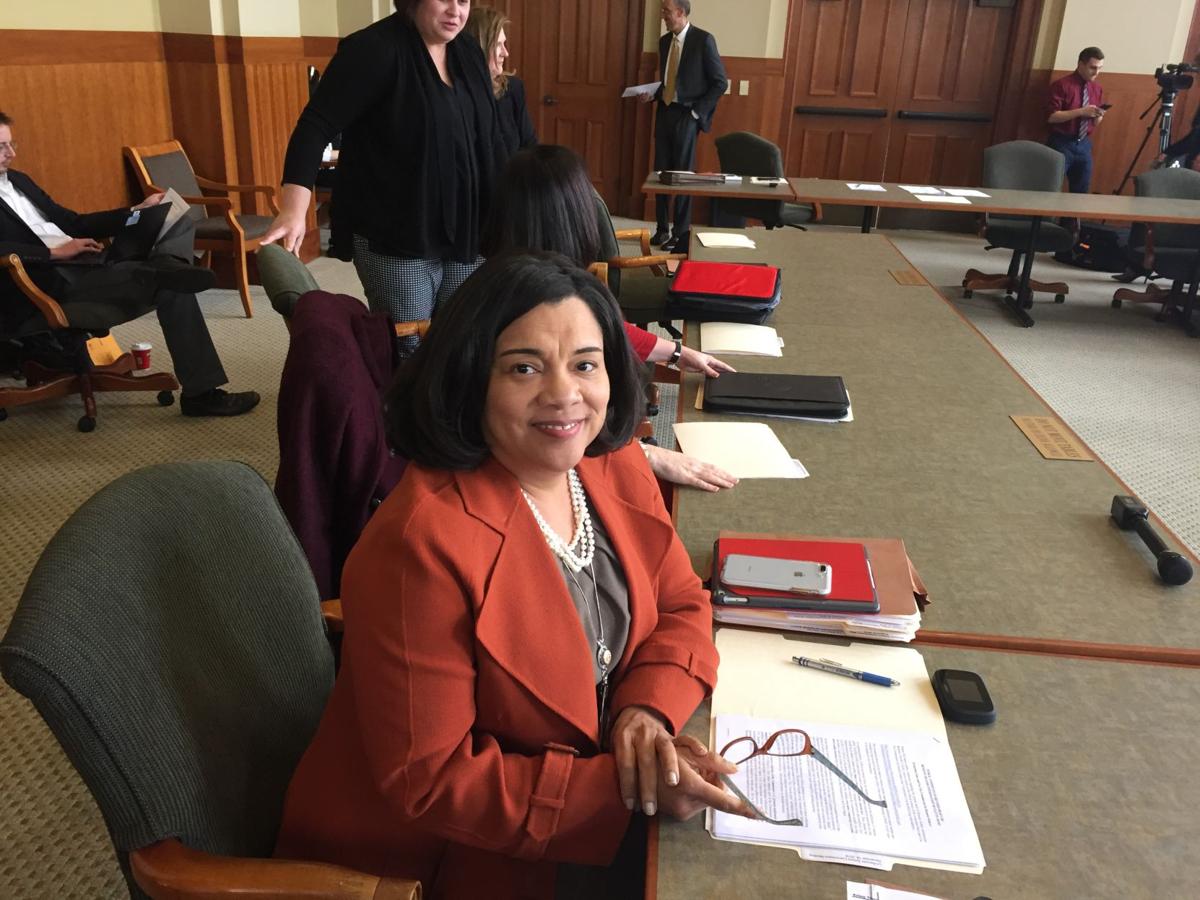 Revenue Secretary Kimberly Robinson in the moments before the Louisiana Sales and Use Tax Commission for Remote Sellers on Dec. 18, 2019 approved rules for how the state would collect sales taxes from out-of-state, internet sellers.

Revenue Secretary Kimberly Robinson in the moments before the Louisiana Sales and Use Tax Commission for Remote Sellers on Dec. 18, 2019 approved rules for how the state would collect sales taxes from out-of-state, internet sellers.

The Department of Revenue overstated the amount of money going into the state general fund, according to the Louisiana Legislative Auditor, a contention with which Revenue Secretary Kimberly Lewis Robinson disagrees.

In the scheme of things, it’s not much — about $31.1 million for $13.8 billion in total revenues — and won’t lead to state government coming up short of money when the bills are due.

“But, if you overstate revenues, you’ll be trying to make decisions with money you don’t have,” Ernest F. Summerville Jr., director of financial audit, said Wednesday. “With the budgets we’re having, we need to have accurate numbers.”

Robinson said the assumptions that the Legislative Auditor used to come up with those figures are wrong and that her staff, who have a lot of experience with this, made the correct designations.

“The issues identified in the finding do not warrant the levying of criticism such as that stated in the last two paragraphs of the official report. Suggestions that (the Revenue Department) lacks good internal controls over financial reporting, inadequate training and supervision of staff, and an ineffective review of the (Annual Fiscal Report) are unfounded,” she wrote Legislative Auditor Daryl Purpera in response to the findings of an audit released the day after Christmas.

At issue are two different classifications put on taxes owed to the state.

Instead of collecting nearly 100 percent of the receivables audited, auditors felt that revenues will be $31.1 million short going into the general fund from which the state pays for services, like health care, and funds programs, such as higher education.

Robinson countered that her staff has long experience in evaluating the accounts, basing their classifications on audit assessments and the prior filing history of the taxpayer. “Specifically, to the central point of this section of the finding, qualified receivables are evaluated individually by experienced staff prior to making a determination of currently not collectible,” she wrote.

The process was well thought out, Robinson said Wednesday. “This isn’t something we just started to do.” But, as always, she added, the department will review the audit looking for ways to further refine and improve existing procedures.

“We agree to disagree on methodology,” Summerville said. “You need to look historically to be correct.”

Auditors and Robinson agreed that an additional $28.4 million of protested tax payments on tap to be transferred to the general fund was incorrect.

Robinson said the misstatement was the fault of the electronic submission system newly installed by the Office of Statewide Reporting and Accounting Policy. The new system didn’t include the ability to take a percentage of the actual year-end balance of the Taxes Paid Under Protest Escrow Account. Instead, the entire year-end balance was reported as the amount to be transferred to the state general fund, she said.

When discovered, the Division of Administration adjusted the general fund amount by $28.4 million.

Purpera wrote in the audit that his staff could find no indication of an error with the system and requested for supporting documents that would detail the calculations.

Dan Fagan: John Bel Edwards and the case of the missing $31 million

Have you ever misplaced $31 million? Did you ever check your online banking app believing there was $31 million in your account but later real…