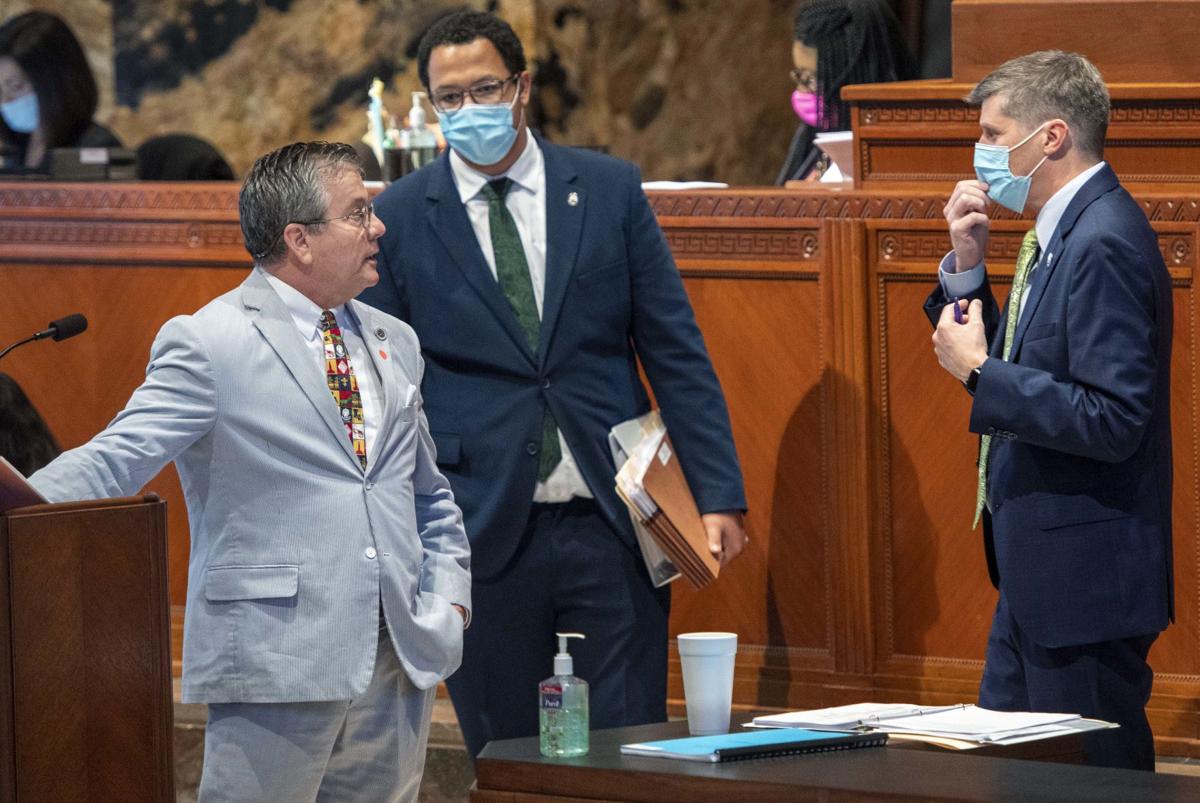 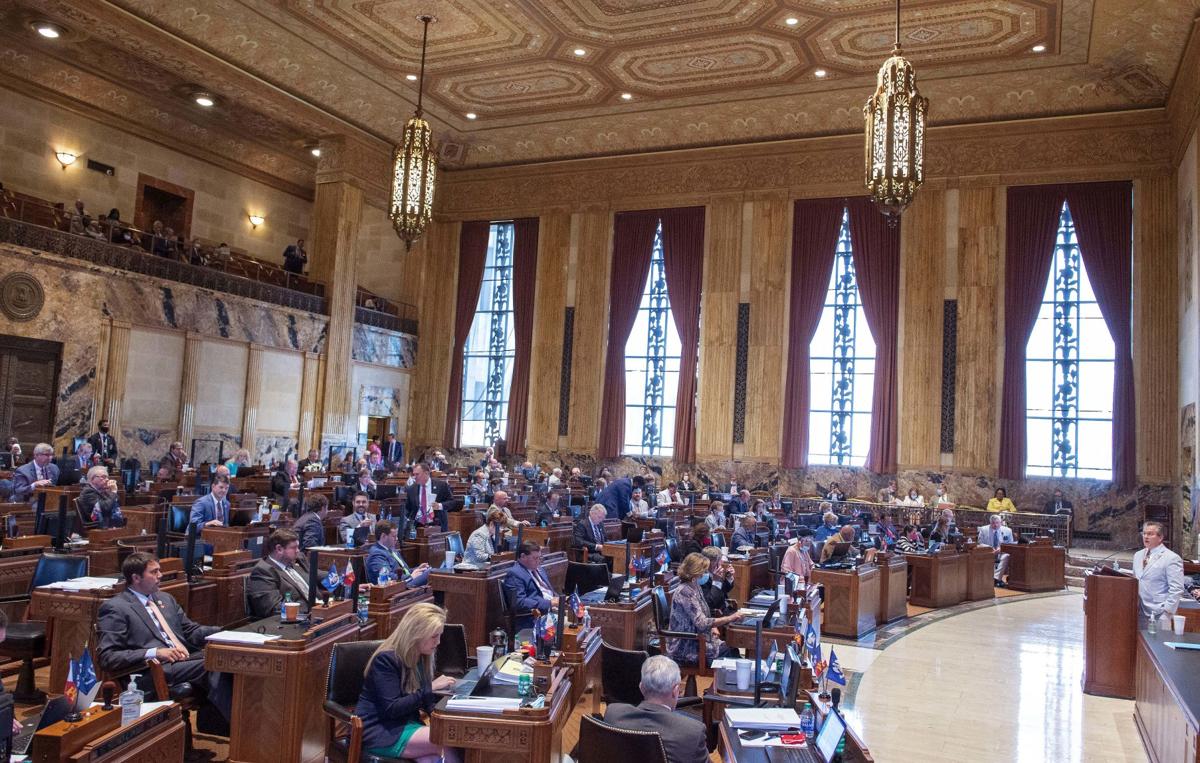 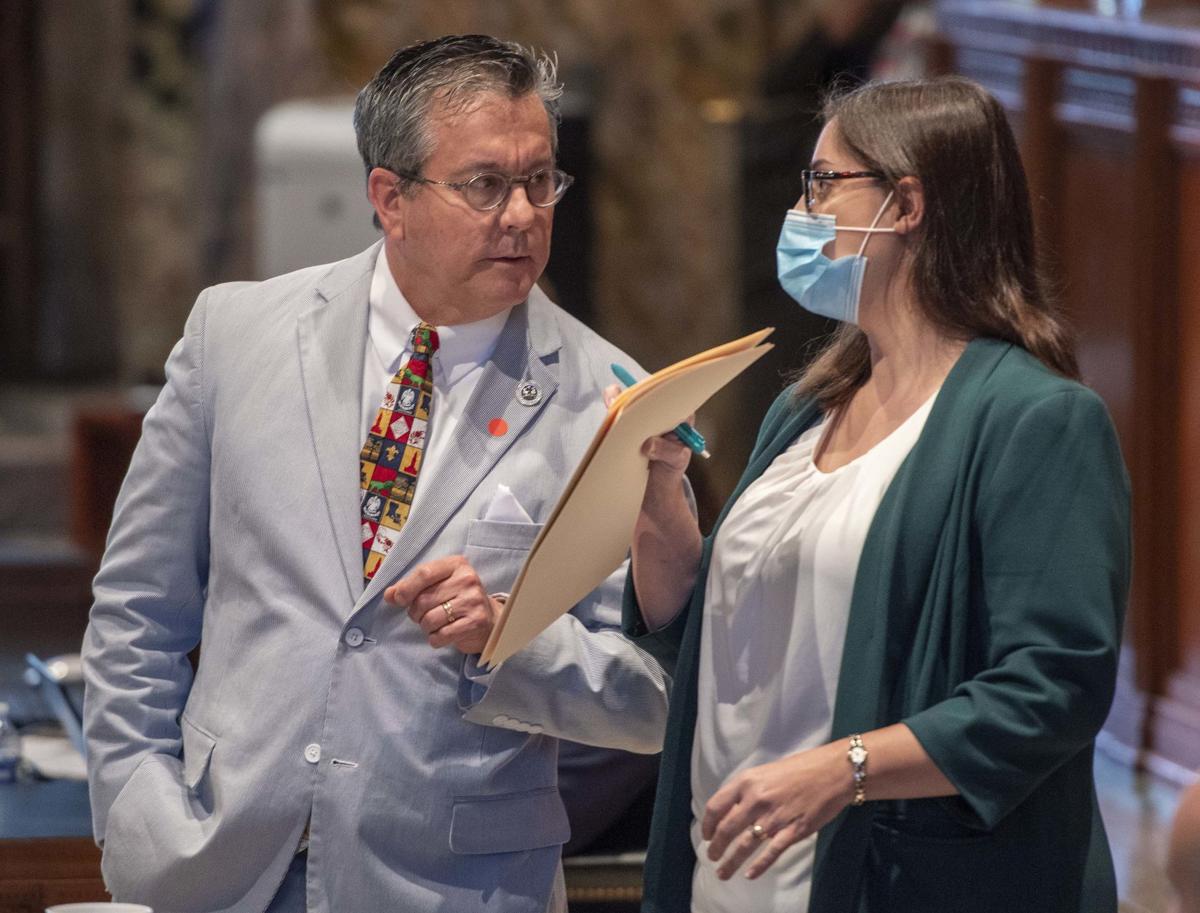 Unlike the marathon hearings typically seen when the full state House takes up the $30 billion-plus state budget, as well as the $5 billion in budgets for the Legislature, judiciary and other state expenses, lawmakers made few changes to what Edwards’ administration proposed. The budget prompted little debate, and legislators raced through the spending plans Tuesday afternoon.

The plans, which now go to the state Senate, call for using $991 million in federal aid money to fill holes in the budgets. That includes $429 million in the current fiscal year, and $562 million in the upcoming budget year. Plus, Congress sent Louisiana about $190 million in coronavirus aid for the state Medicaid program, freeing up more money.

In all, the spending plans alleviate many of the worries about the pandemic’s impact on state finances – at least this year.

The most practical advice that legislators can get was provided by Jan Moller, head of the Louisiana Budget Project: If you’re in a hole, stop…

Still, erased from the budget plans are ideas to boost funding to K-12 schools, teacher pay, colleges and early childhood education. Before the outbreak hit Louisiana, lawmakers were widely planning on having millions more in money to spend on services. Under the new plan, there are modest cuts, including $21 million from higher education.

The state is relying on a one-time influx of federal money to resolve what would otherwise be a state budget crisis. State economists revised the revenue outlook for the state downward by nearly $1 billion for the upcoming fiscal year, largely because of cratering oil prices and sales tax collections that are expected to be sluggish as businesses contend with a virus that has made many people wary of going out.

But state leaders are using broad flexibility granted by the U.S. Treasury Department in crafting the budget. For instance, the plans use $290 million in federal dollars to fund the state’s corrections department, because the feds told state officials they can assume payroll expenses for public safety qualify as coronavirus-related spending.

Economists are currently projecting revenues will rebound by about $700 million next year, but not all are convinced. State Rep. Lance Harris, an Alexandria Republican, asked the governor’s administration to plan for possible cuts in case the budget outlook worsens in the middle of this fiscal year.

To avoid 'catastrophic cuts,' Louisiana could use $1B in federal funds to balance budget

If tax collections don’t rebound next year, the state could be left with a sizable budget shortfall and without aid from the feds.

The various bills cover state operating budget, the legislature and the judiciary and costs more than $35 billion. More than $18 billion of that comes from taxes, fees, royalties and other collections to state government. The rest comes from the federal government.

While the budget proposals sparked little debate, another pot of federal money was a different story. Congress sent Louisiana $1.8 billion in aid for the state and local governments, and the GOP-led Legislature has taken aim at the governor’s plans for the $811 million portion of that.

Edwards’ administration is moving forward with plans to deliver at least some of that funding to local governments, but lawmakers are pushing legislation to set up a grant program for businesses. That program would set aside $200 million of the money for grants to businesses and send the rest to local governments.

Commissioner of Administration Jay Dardenne, Edwards’ chief budget officer, has already set up a process for local governments to apply for the funding, and argues the change would delay the funding to locals, whose budgets have been hammered by reduced tax collections, much like the state.

But Dardenne has also said it’s unlikely locals will be able to tap into all of that money, and Republicans say it can be put to good use aiding businesses that have been forced to shut down or curtail operations in the midst of the pandemic.

The disagreement is the latest between Republican leaders in the Legislature and the governor over the coronavirus response, after GOP lawmakers threatened to revoke Edwards’ ability to enforce his stay-at-home order earlier this month.

Legislative leaders over the weekend circulated a memo that accuses Edwards of misleading local governments into thinking he had the ability to send the money their way without approval from the Legislature. The memo, sent by House Speaker Clay Schexnayder and Senate President Page Cortez, points to Mississippi, which used $300 million of its coronavirus aid from the feds to dole out grants to businesses hurt by the pandemic.

Zeringue shelved the legislation at the center of the spat until Thursday, saying he needed more time to work out the details of the small business grant program.

The legislative session is slated to end June 1, but Cortez and Schexnayder have taken the rare step of calling the Legislature back into a special session immediately once it adjourns the regular session. Historically, the governor has almost always been the one to call lawmakers into special sessions, but the new legislative leaders, backed by a historic number of Republican lawmakers in each chamber, have flexed their independence from the governor since assuming office.

Rare coronavirus-linked condition in youths in Louisiana: 1 dead, 4 hospitalized, most able to recover

Louisiana has confirmed its first death from a rare coronavirus-related inflammatory condition in children and young adults, officials said We…