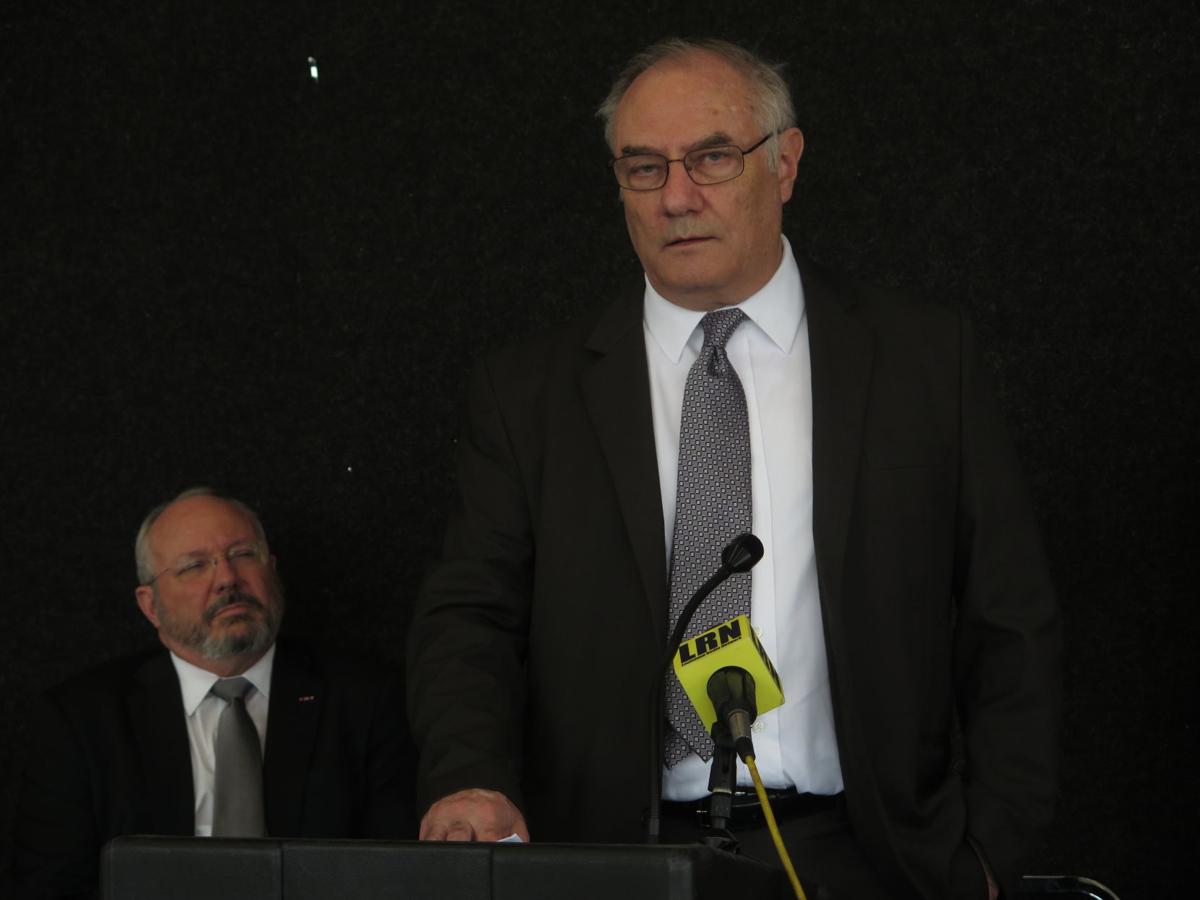 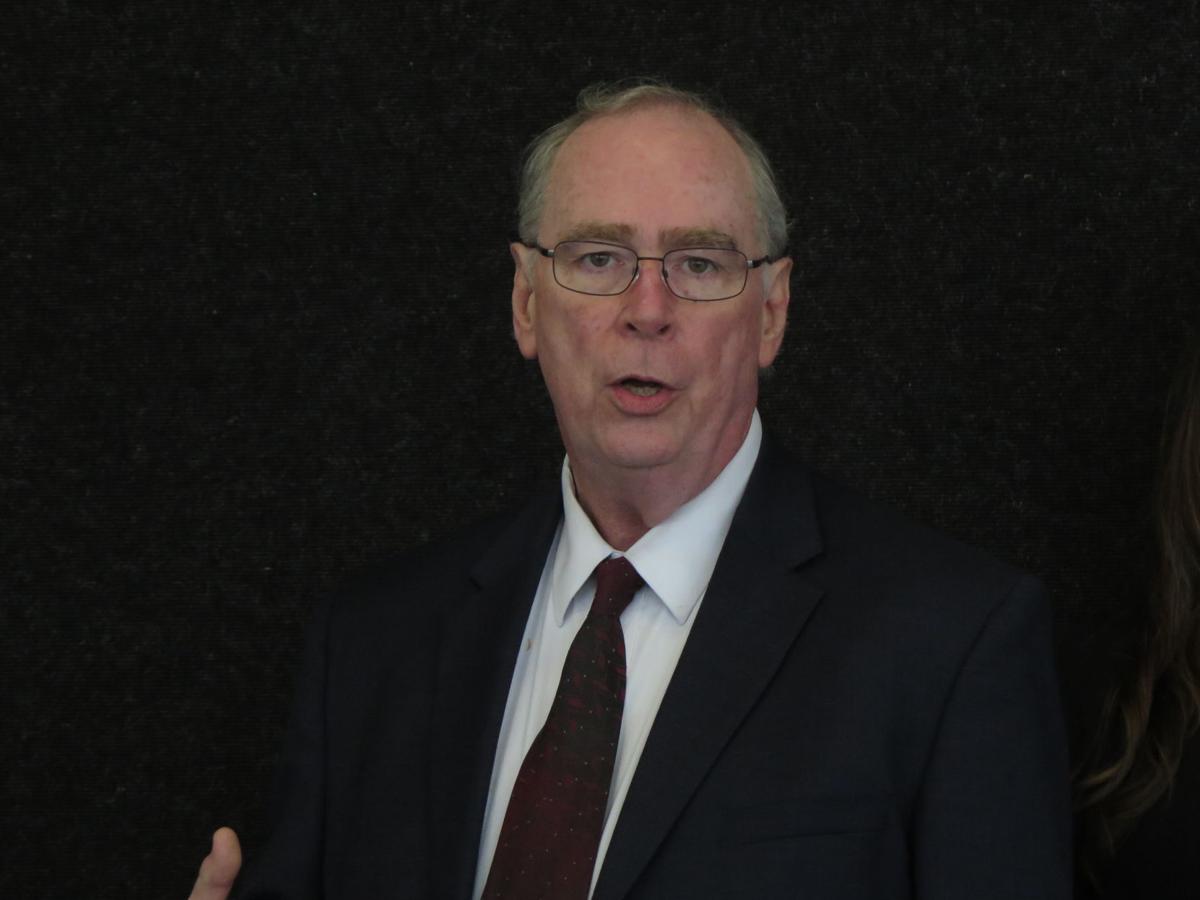 E. King Alexander, a Lake Charles lawyer and member of the state GOP executive committee, said Wednesday, Feb 5, 2020, before a Conservatives Concerned About the Death Penalty meeting that he once backed executions but has changed his mind.

E. King Alexander, a Lake Charles lawyer and member of the state GOP executive committee, said Wednesday, Feb 5, 2020, before a Conservatives Concerned About the Death Penalty meeting that he once backed executions but has changed his mind.

A group of Louisiana conservatives, including a former tea party Republican Senate candidate, announced Wednesday they were joining a national effort to abolish the death penalty.

The small group of lifelong Louisiana Republicans said they were joining the efforts of Conservatives Concerned About the Death Penalty, a national advocacy group that has help set up grassroots branches in 12 other states.

The Louisiana advocates don’t have any legislators to pick up the mantel of Baton Rouge Republican Dan Claitor and New Iberia Democrat Terry Landry, both of whom pushed bills to abolish the death penalty in past sessions and left the Legislature in January. The group doesn’t have any legislation in the offing, but instead will launch an education effort to try to persuade voters.

At least one measure to eliminate the death penalty has been pre-filed for the legislative session that begins March 9. House Bill 38, sponsored by newly elected Democratic Rep. Kyle M. Green Jr., an attorney from Marrero, strikes out capital punishment provisions in state law.

E. King Alexander, a Lake Charles lawyer and member of the state GOP executive committee, said he once backed executions but changed his mind for religious reasons and because the sentence isn’t economically efficient. Plus, he said he realized that the bereaved families of victims are promised an outcome that isn’t fulfilled. And far too many convicts on death row are exonerated, he said.

It’s been 10 years since Louisiana executed someone convicted of murder and that person volunteered. Appeals of the death sentences take years, often decades.

David Marcantel, a Jennings lawyer and member LAGOP State Central Committee, said capital punishment takes up about 35% of the money available for public defenders in just a handful of cases. The remaining 65% of the funds are divided between public defenders who handle thousands of criminal defendants. “Is that a wise division of taxpayer dollars,” he asked.

Rob Maness, of Madisonville and who ran a surprisingly strong campaign for the U.S. Senate after retiring from the U.S. Air Force, said he doesn’t believe the government is capable of administering capital punishment.

“The latest study shows the death penalty costs Louisiana taxpayers nearly $16 million a year more than life without parole, and this waste of money is a big reason why conservatives in Louisiana are speaking out against the death penalty," said Hannah Cox, National Manager Conservatives Concerned About the Death Penalty. “For a state with one of the highest violent crime rates, Louisiana is flushing away enormous resources that could be used to make its people much safer."

The Brooklyn, N.Y.-based Conservatives Concerned About the Death Penalty is a project of Equal Justice USA.