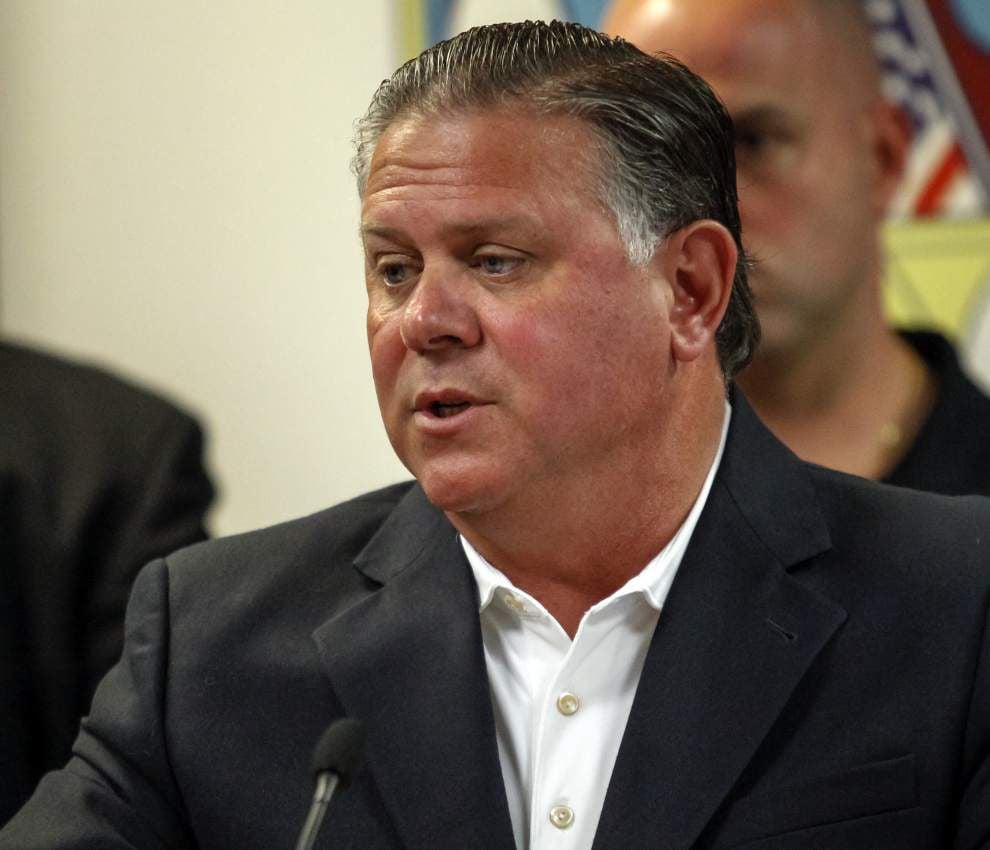 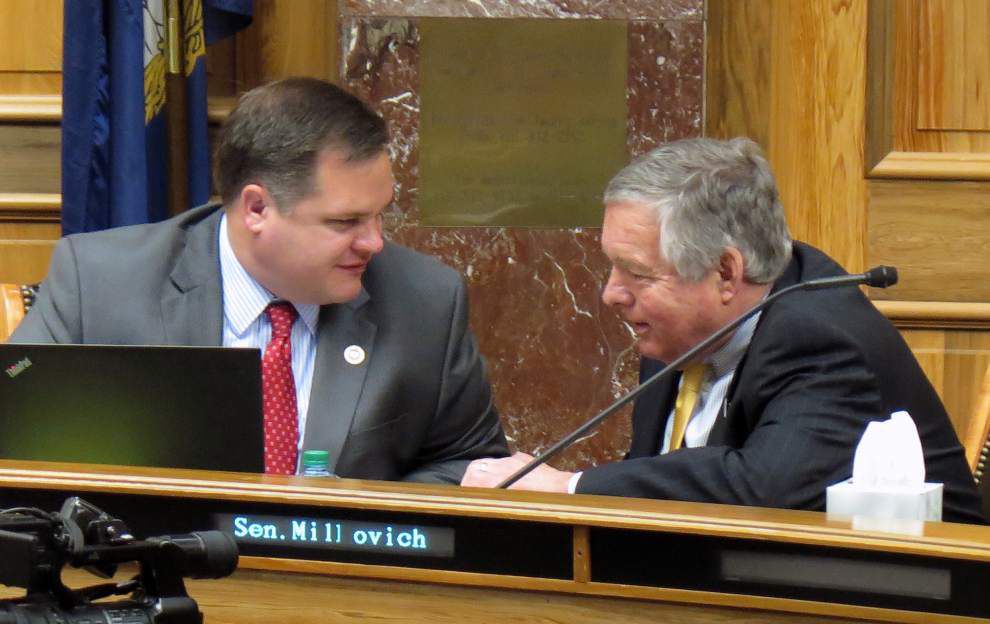 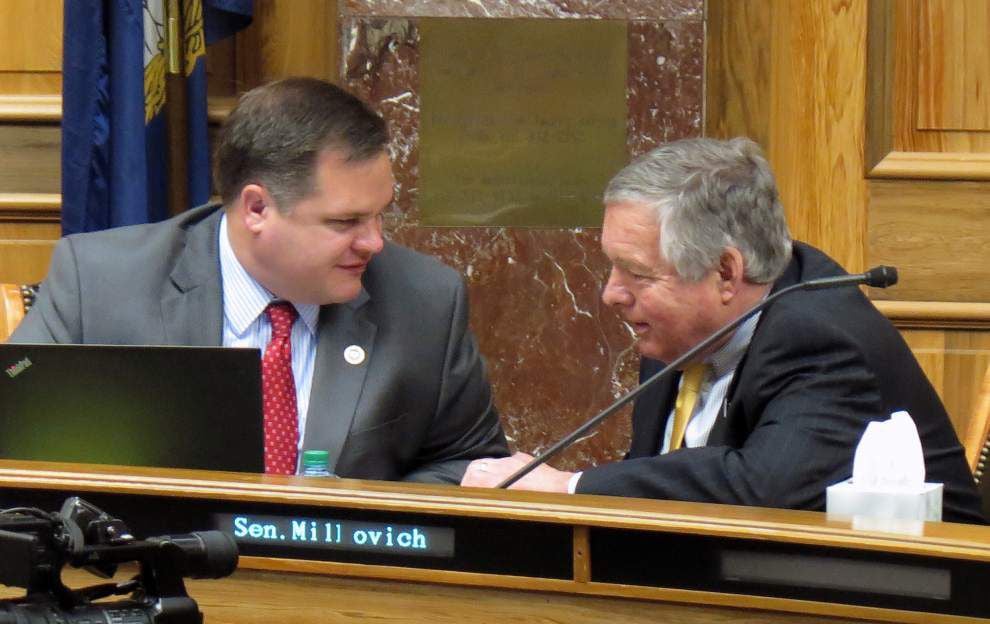 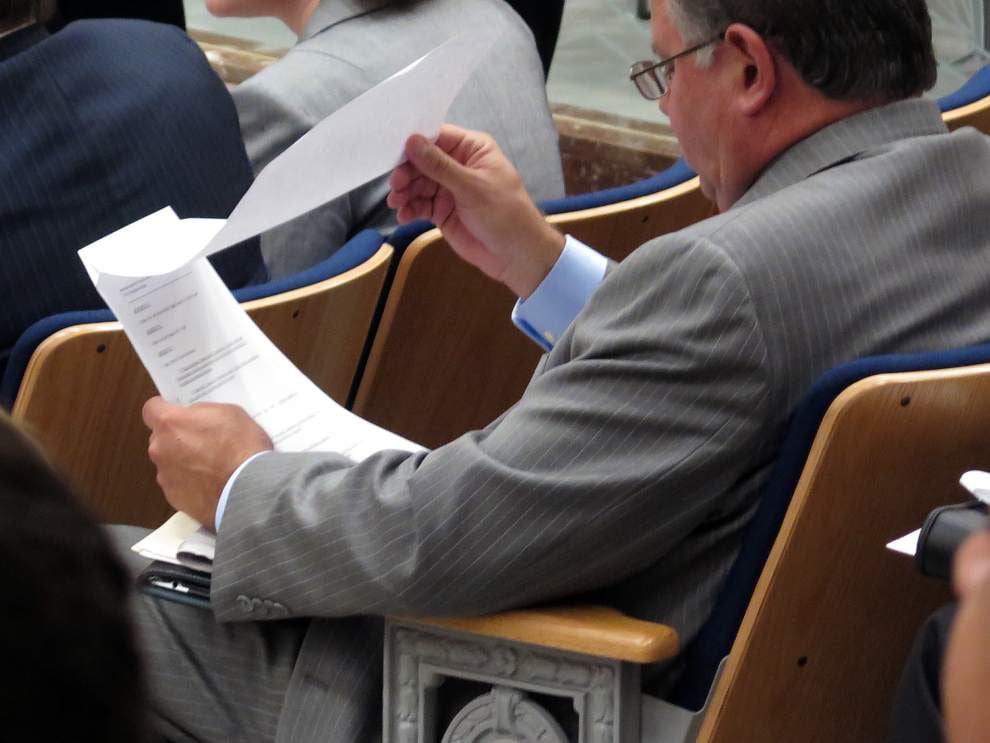 Legislation that aimed to punish cities in Louisiana that adopt policies favorable to immigrants who come here illegally stalled in a Senate committee on Tuesday after coming under fire from law enforcement, New Orleans leaders and even a Catholic nun.

“It makes no sense to me,” he said. “I’m incredulous that we are sitting in Baton Rouge talking about these issues.”

Sister Maura O’Donovan said the bill made her “embarrassed, appalled and saddened” for legislators who have come out in support of it.

New Orleans Police Department Superintendent Michael Harrison questioned the concern that has been raised over his department’s policy for dealing with immigrants who are in the country without authorization.

“Despite what politicians in Baton Rouge are saying, this policy doesn’t make New Orleans a sanctuary city,” he said.

After nearly two hours, the fate of the so-called “sanctuary cities” bill came down to a 2-2 vote, which means it isn’t heading to the full Senate for consideration without an unlikely reversal from the Senate Judiciary A Committee. The bill, which supporters argued would keep cities safe from people living in the country illegally, passed the House earlier in the session.

Senators questioned whether the state should get into federal immigration law and what penalties would be appropriate.

“We don’t want to talk about the 2-ton elephant in the room: the federal government,” said Sen. Danny Martiny, R-Metairie.

The bill would have given the state attorney general the authority to deem local jurisdictions as sanctuary cities if they adopt policies that limit cooperation with federal authorities in determining or reporting the immigration status of people in the country illegally.

If jurisdictions were deemed “sanctuary cities” by the attorney general, they would have lost their ability to borrow money for major construction projects until they revoked the offending policies.

The proposal touched off a heated debate about whether “sanctuary cities” exist in Louisiana, and Gov. John Bel Edwards and Attorney General Jeff Landry traded accusations of “Washington-style politics” at play.

NOPD’s policy is not to question the immigration status of witnesses and others who report crimes, following a consent decree agreement that the city signed with the federal government over complaints about the treatment of immigrants. New Orleans leaders deny the characterization of the city as a “sanctuary city” and say the consent decree is meant to encourage better relationships with the community that will lead to better policing.

Similarly, Lafayette has been called a “sanctuary city” because the parish Sheriff’s Office won’t hold people suspected of entering the country illegally for federal authorities past a certain period of time. Leaders there also have rejected the city’s characterization as a “sanctuary city.”

But Rep. Valarie Hodges, a Denham Springs Republican and sponsor of the bill, said it was needed to keep cities from adopting policies that protect people living in the country without legal permission, which she said attracts criminals from other countries.

“We have got to do something to push back against what’s going on in our country,” she said.

Republican Landry, whose role in the determining of sanctuary cities had been questioned and prompted an attempt to amend the bill, also argued for it.

Democrat Edwards, a frequent political foe of Landry lately, had voiced concerns about the bill.

“The objections to the attorney general’s bill were widespread and crossed party lines. His failure to convince the Legislature to support the measure indicates that there is an effort among elected officials to avoid engaging in Washington-style politics. My concerns over the bill were known and went unaddressed. At a time when we should be focused in on stabilizing our budget and rebuilding our state, these divisive measures don’t have the support they need,” Edwards said in a statement after the bill failed to win enough support to move out of committee.

Landry, in a statement, put the blame on Edwards.

“I am extremely disappointed that the governor and politicians who are aligned with him chose to confer criminal illegals more rights than their constituents, the citizens of Louisiana, enjoy. Today’s action shows that the governor and his D.C.-style politics jeopardize the safety of our citizens,” he said.

Before the bill failed to make it out of committee, it was heavily amended to remove the attorney general’s authority and shift the punishment cities face to court action. If there were an attempt to revive the bill, it would be in that lightened form.

Martiny, who recommended the changes in the bill before voting to kill the measure, admitted that the amended version “guts the bill.”

“The bill doesn’t make sense,” he said. “We’re dealing with a federal government that doesn’t want to fix the problem.”