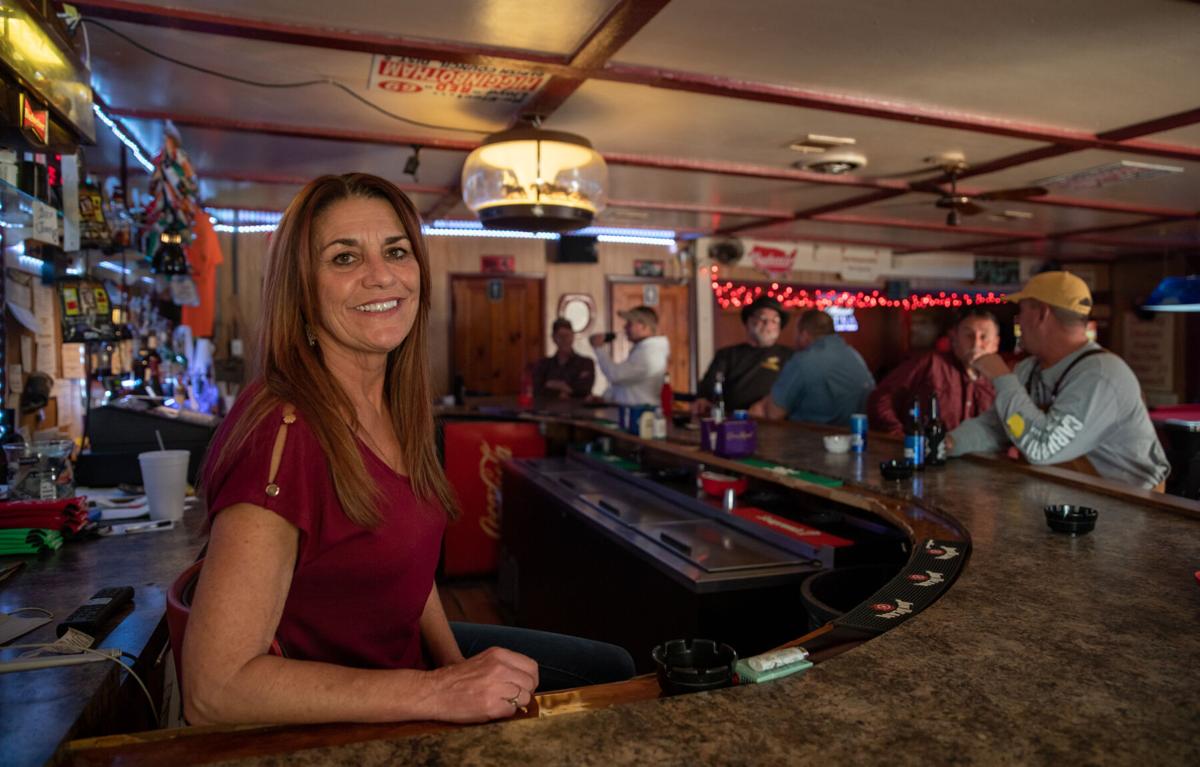 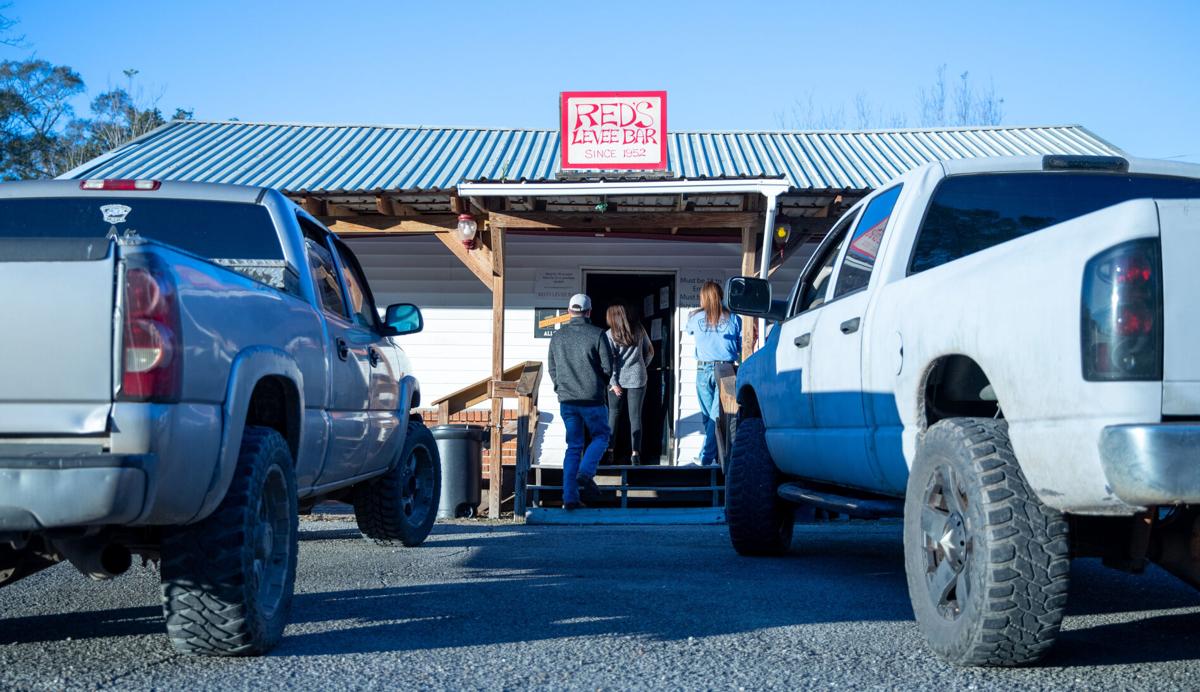 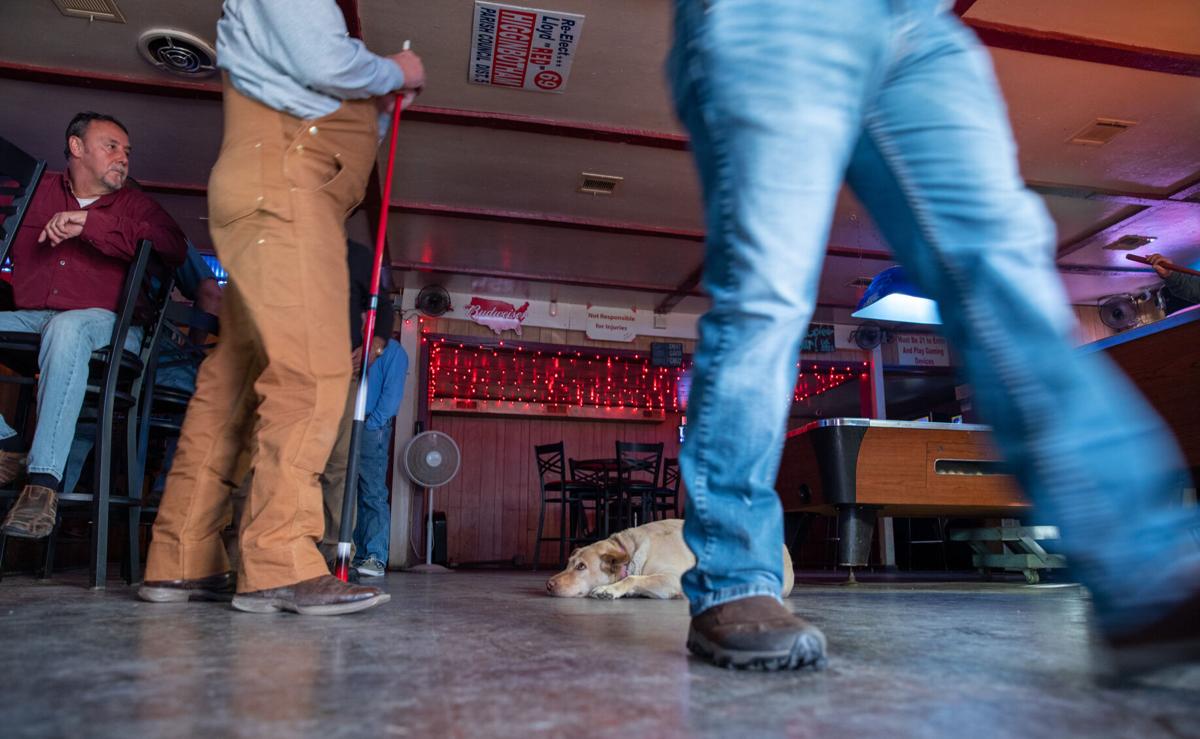 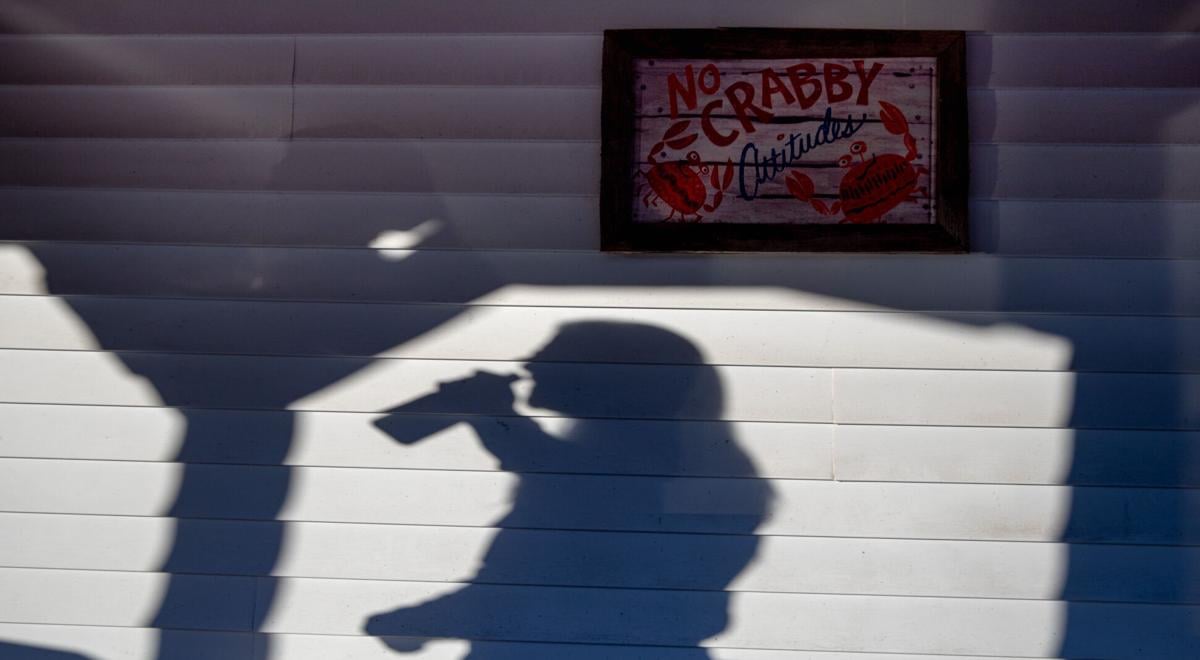 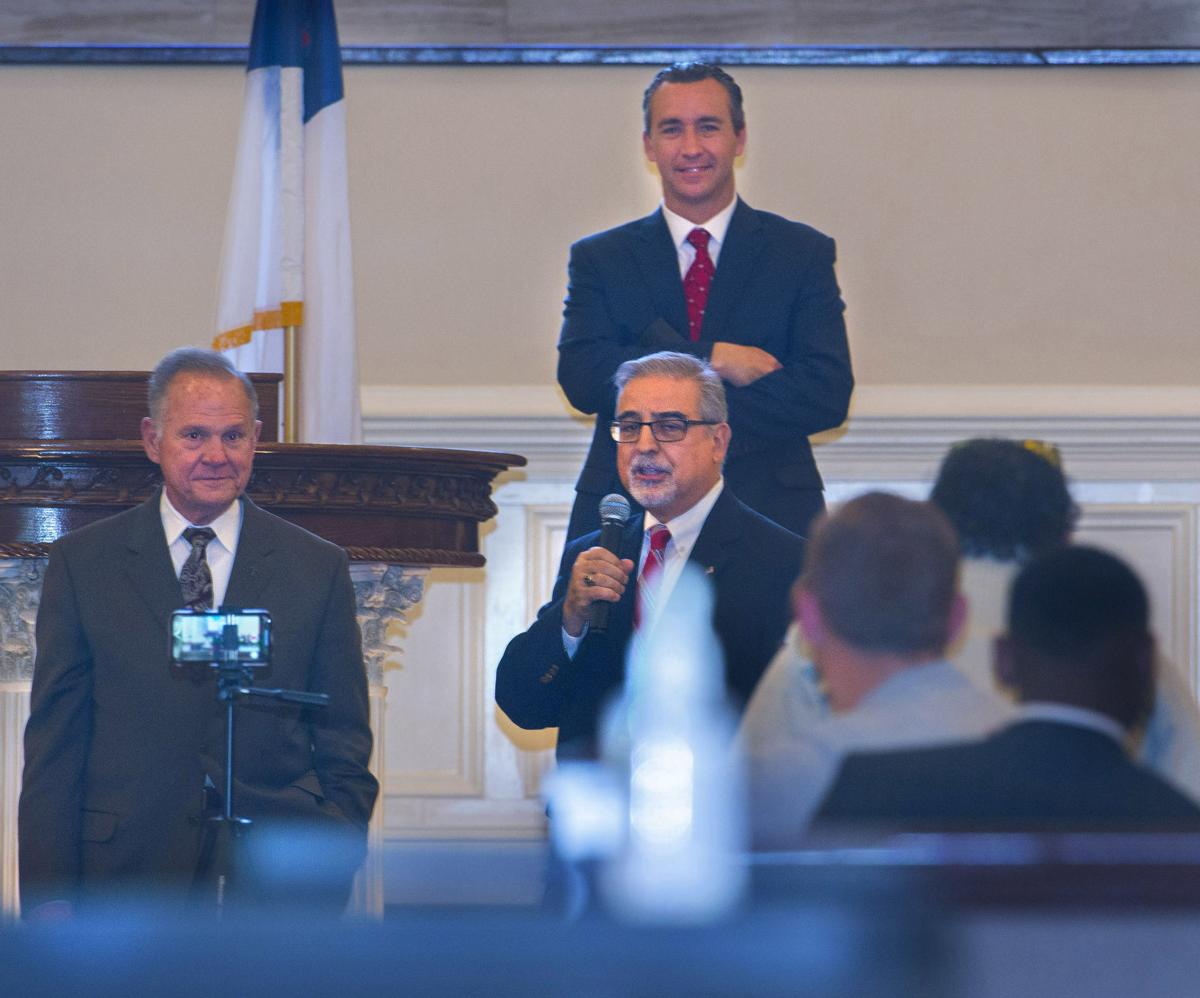 When a Baton Rouge judge last month ruled a last-ditch effort by House Republican lawmakers to overturn Gov. John Bel Edwards’ virus restrictions was unconstitutional, it appeared the governor was mostly done defending his virus rules after a series of wins in court, at least until the Louisiana Supreme Court weighs in.

But the legal challenges haven’t stopped rolling in.

On Tuesday, a St. Martin Parish state district judge agreed to temporarily block enforcement of the governor’s restrictions against Red’s Levee Bar, which bills itself as a “small country bar” in Catahoula, after a lawyer who has represented the Rev. Tony Spell, of Central, filed suit on behalf of the establishment.

The lawsuit, filed by attorney Jeff Wittenbrink, of Baton Rouge, came in response to a somewhat rare enforcement action by the state’s top alcohol regulator, the Office of Alcohol and Tobacco Control. The ATC earlier this month investigated a complaint against the business and found the bar was serving half a dozen people “without social distancing and not wearing a mask,” according to documents filed in court this week.

Gov. John Bel Edwards’ coronavirus restrictions have elicited plenty of backlash from conservative lawmakers and residents who are sick of the…

Instead of negotiating a settlement with the alcohol regulator to get its license back, which often happens in similar cases, Red’s Levee bar filed the lawsuit. The lawsuit claims the governor’s coronavirus restrictions are not in effect while Attorney General Jeff Landry appeals 19th Judicial District Judge William Morvant’s ruling that a move by state House Republicans to nullify those restrictions was unconstitutional.

Sixteenth Judicial District Judge Anthony Thibodeaux, of St. Martinville, granted a request to temporarily block enforcement of the restrictions against the bar until a hearing slated for Dec. 28.

Several judges in state and federal court have already upheld the Democratic governor’s virus restrictions as constitutional. The latest ruling, from Judge Morvant in Baton Rouge, dealt Republican lawmakers a defeat after they invoked what was seen as a nuclear option of terminating all virus rules through a petition signed by 65 of 68 Republicans in the lower legislative chamber. Landry is appealing the ruling to the Louisiana Supreme Court.

“The ATC will respond shortly to have this dismissed,” Edwards spokeswoman Christina Stephens said in an email. “The district judge was clear that the House petition was without effect and all of the Governor’s orders stand.”

The nation’s highest court turned away a legal challenge from the Rev. Tony Spell, the Central pastor who sought to shield himself from crimin…

Wittenbrink relied in part on an advisory opinion issued by Landry, a Republican, earlier this year that called Edwards’ mask mandate and other restrictions unconstitutional. He said the attorney general is aware of this lawsuit, but is not sure if he’ll intervene. Landry filed a brief supporting Wittenbrink’s case in a challenge brought by a Livingston Parish BBQ joint against an Edwards administration order to close down for violating the rules, which is pending.

“The governor really needs to listen to the people who are suffering,” Wittenbrink said, adding he doesn’t believe the governor’s restrictions are based on science.

Louisiana has remained firmly in the grip of a third wave of the virus that has sent hospitalizations soaring to near a summer peak of 1,600, and prompted calls by the White House for the state to increase restrictions on businesses to tamp down the spread.

Wittenbrink, who himself contracted COVID-19 and spent time in the hospital in the spring, represented pastor Tony Spell after Spell flouted the governor’s orders and held massive church services early in the pandemic. In late November, the U.S. Supreme Court turned away a legal challenge from Spell, who tried to shield himself from criminal charges he faces for violating the crowd-size restrictions. Spell was also charged with assault after a man protesting the services said Spell nearly backed into him with a school bus outside the church.

Edwards’ administration has largely shied away from issuing penalties against businesses who run afoul of the rules, which require reduced capacity, masks and other restrictions. Instead, the state Fire Marshal’s office or ATC typically send staffers to ask the business to follow the rules.

However, the ATC has suspended the liquor licenses of 70 establishments, said Ernest Legier, the commissioner of the state Office of Alcohol and Tobacco Control. Nineteen of those are pending, including the suspension of Red’s Levee Bar. Those enforcement actions are out of thousands of inspections done by state officials.

“There is still generally good compliance,” Legier said. “Most permit holders are trying to follow the rules as best they can. There are still pockets of localities where compliance is a little more of a challenge.”

As pandemic tears through Louisiana's economy, Medicaid enrollment surges by 208,000

In February, weeks before Louisiana would discover its first case of COVID-19, the Louisiana Department of Health sent out letters to 24,000 M…