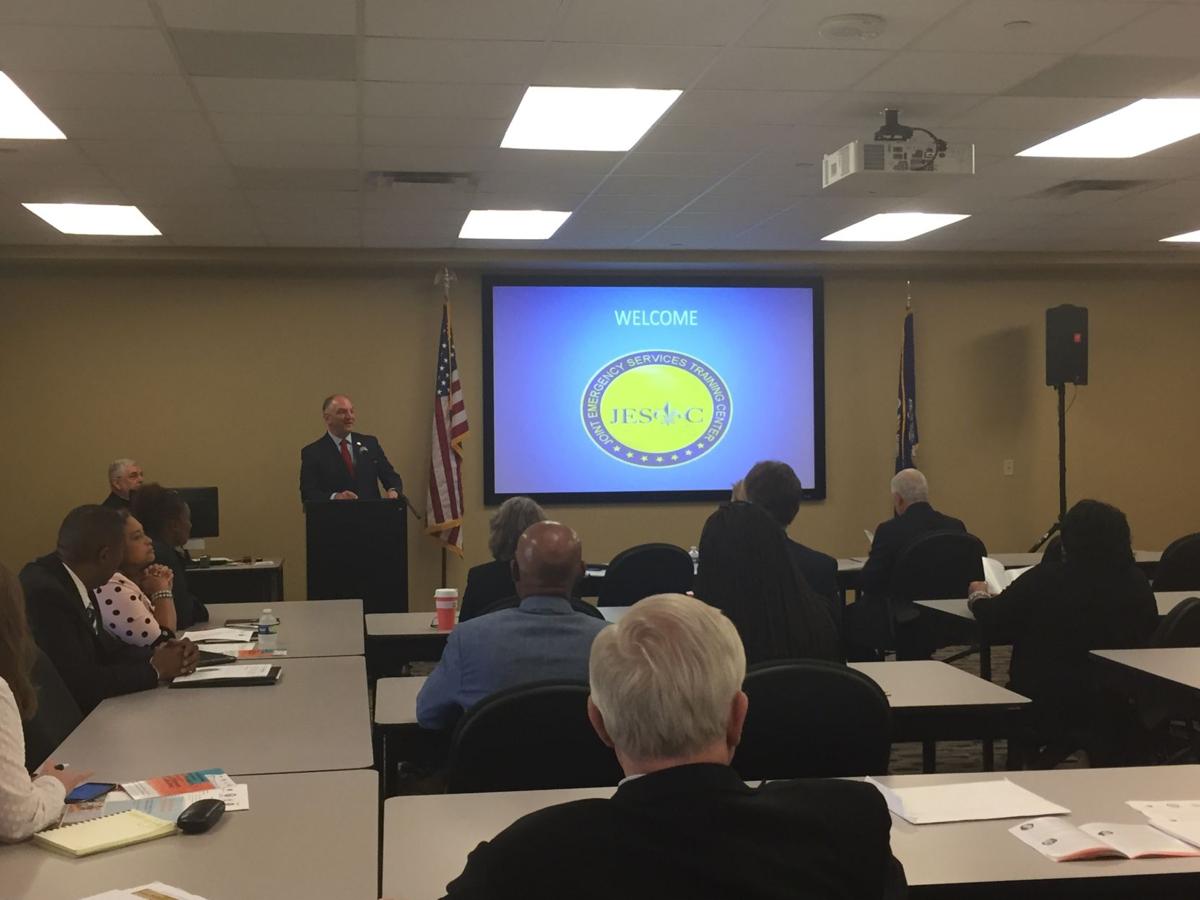 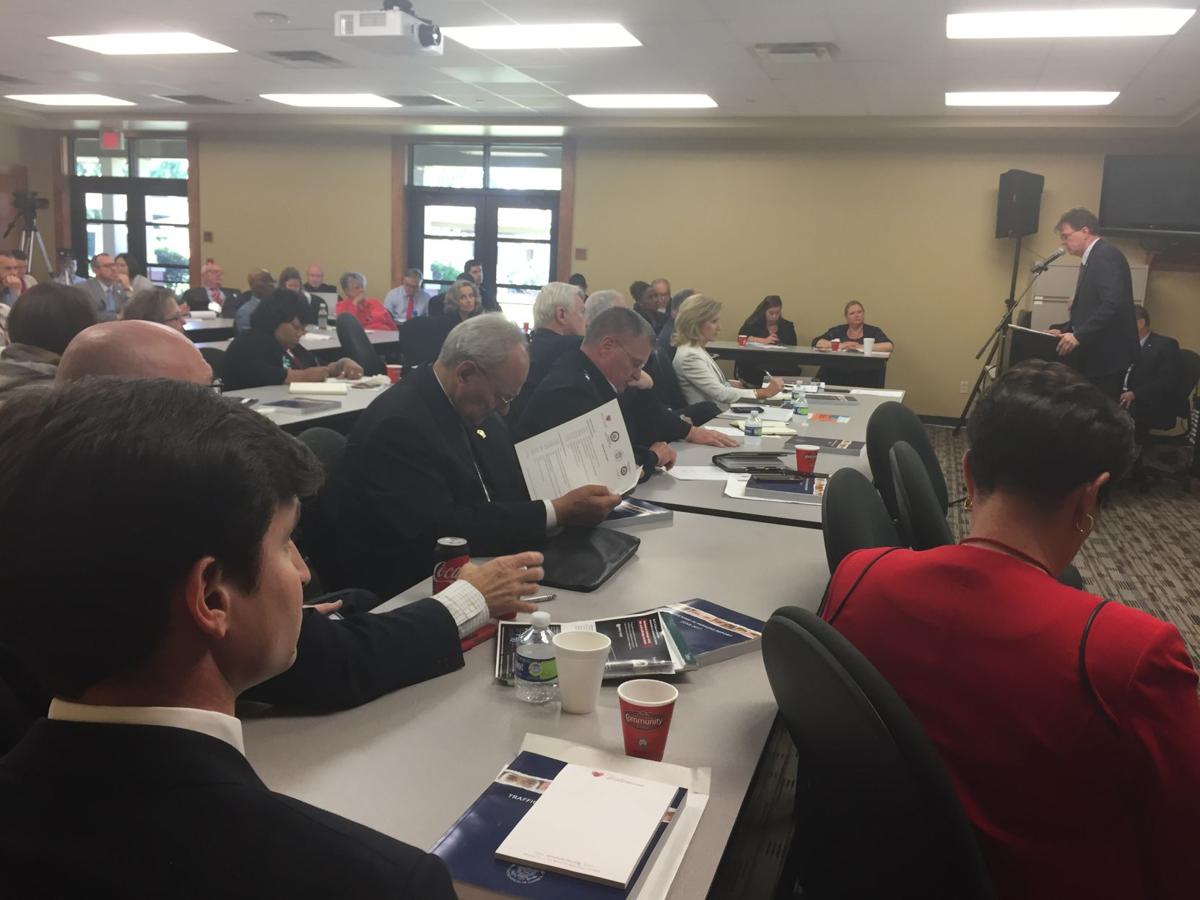 Representatives of the Vatican once again traveled to Louisiana — a year after coming to bless Louisiana's new home for teen victims of human trafficking — this time to work alongside global, national and local leaders to study and find solutions for human trafficking.

"The problem is growing in the world," said Bishop Marcel Sanchez Sorondo, the Chancellor of the Pontifical Academy of Sciences. "We need to eradicate human slaves and human trafficking."

Sorondo, who was tasked by the pope to work on human trafficking, joined Louisiana Gov. John Bel Edwards and other religious, law enforcement and governmental leaders at the Louisiana Summit on Modern Slavery and Human Trafficking. The three-day conference, which began on Tuesday, concludes on Thursday.

"We are here to study and consider this problem — and the solution," Sorondo said.

Sorondo came to Louisiana in April 2017 for the dedication of Metanoia Manor, the home built to house and rehabilitate teen human trafficking victims. Four such survivors have since moved into the home, which is staffed by nuns trained to serve this special population, officials said.

Pope Francis' vision of mercy for victims of human trafficking came to life in East Baton Rouge Parish Wednesday morning as a new home, the Me…

"Even though we're a global leader, we have an awful long way to go," Edwards said Tuesday morning at the conference. "This is not a Catholic problem, this is not a Christian problem ... this is a human problem."

The summit is focusing on how different entities, from law enforcement, to public officials and religious groups, can independently and collaboratively work together to combat human trafficking.

"It's real, it's here and its our children," said Father Jeff Bayhi, a Baton Rouge area priest and founder of the nonprofit group Metanoia, which funded the Louisiana home for trafficked girls. "Everyone has a part to play, no one can do it alone."

"Rescuing somebody from crime is one thing, but then making sure they are able to reenter society ... is a lot harder," Marino said. "Your state is leading the way. People here have poured their hearts in it."

The Trafficking Victims House is dedicated and blessed.