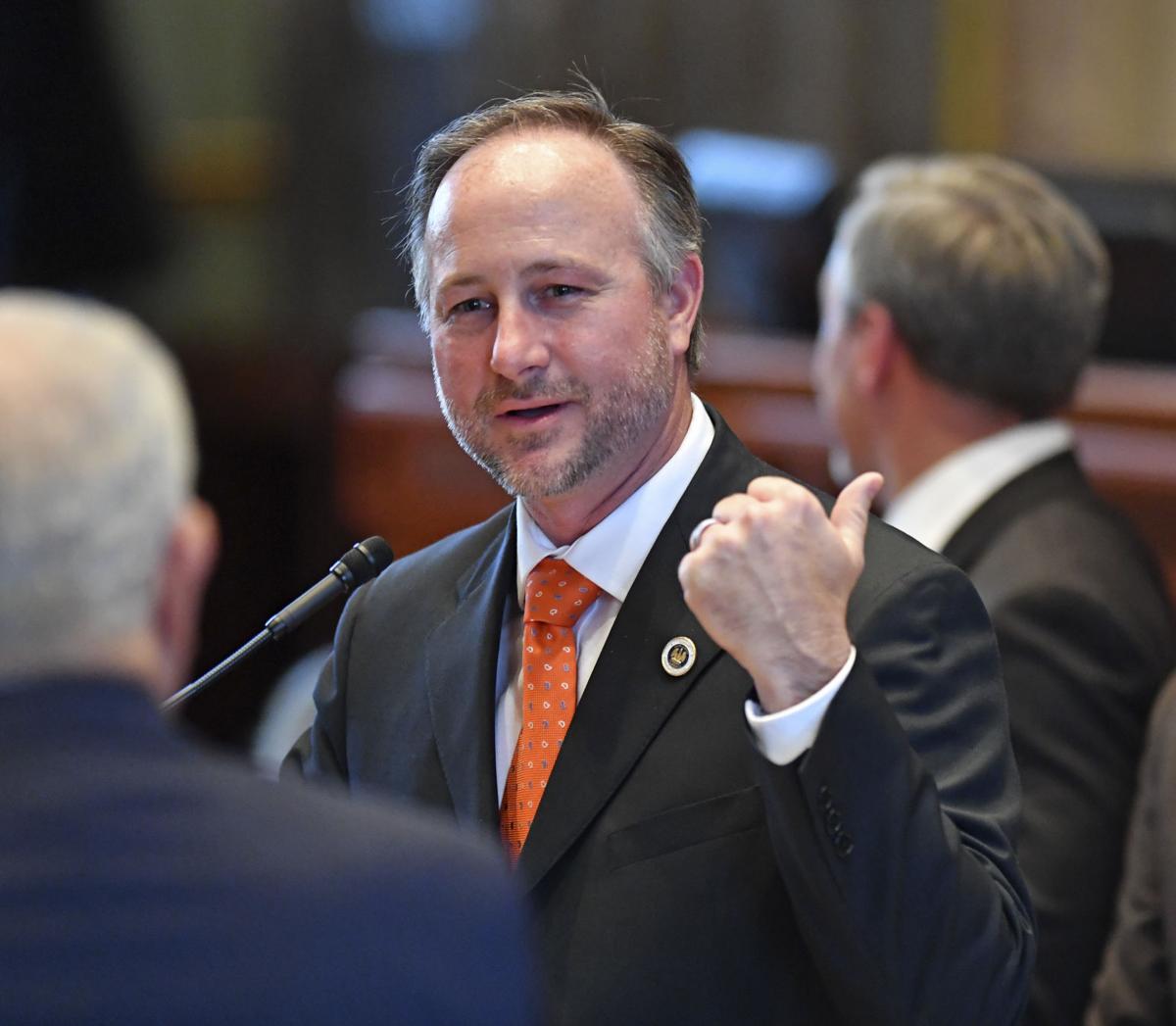 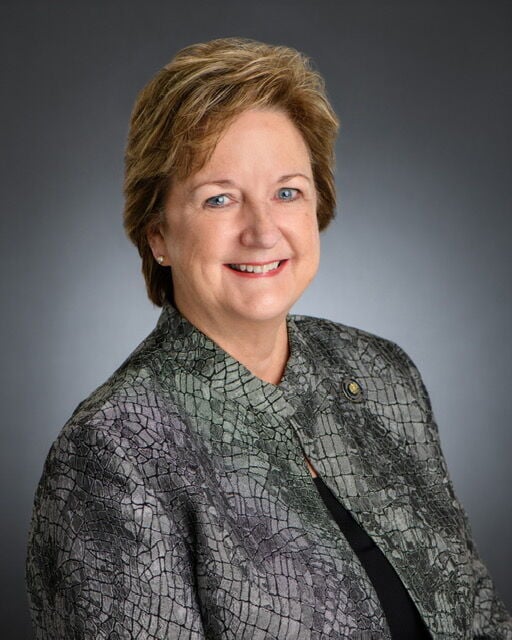 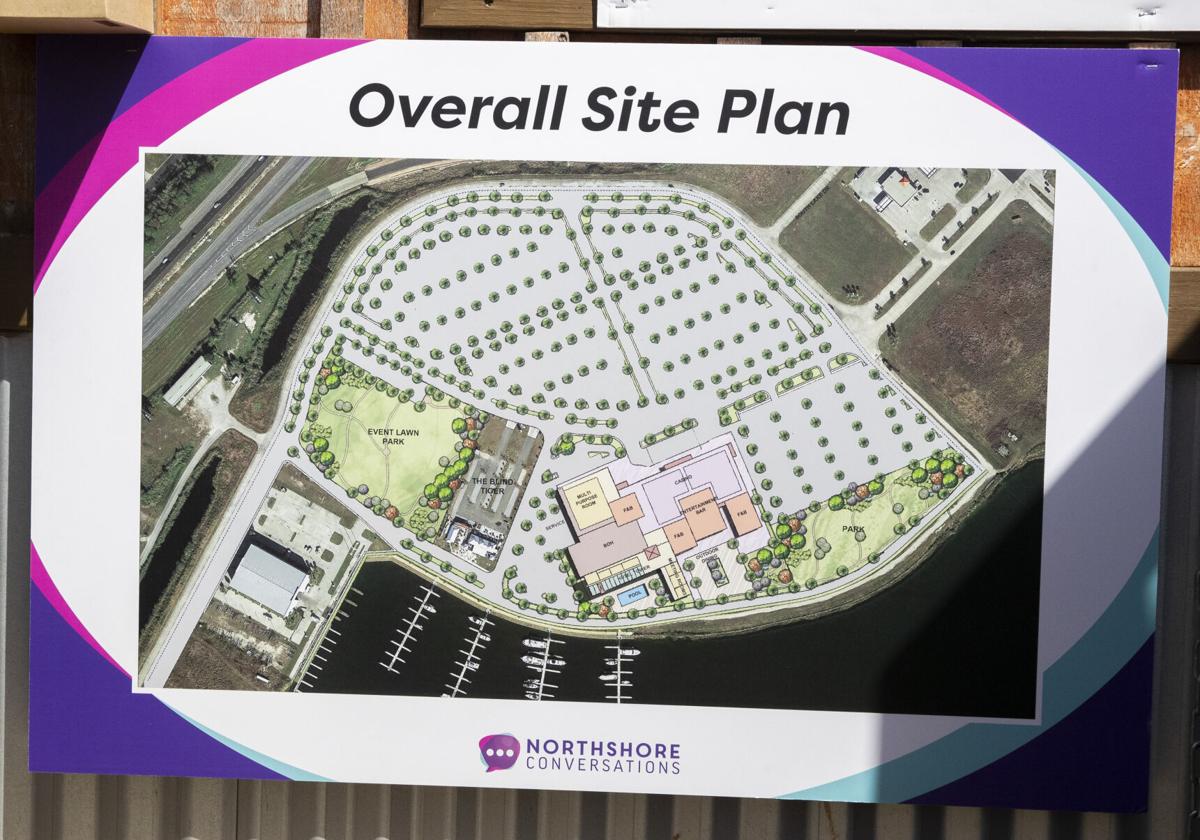 A controversial proposal to move a casino boat to Slidell cleared its first hurdle Monday when a Senate committee chairman, whose wife is a lobbyist for the measure, cast the tie-breaking vote.

State Sen. Gary Smith, D-Norco, cast the deciding vote before the Senate Judiciary B Committee that he chairs. His wife Katherine is one of the 19 lobbyists hired by Brent Stevens, the founder and chairman of P2E, the Los Angeles-based company that wants to move its shuttered casino from Bossier Parish to Slidell.

The extraordinary number of lobbyists has caught the attention of State Capitol insiders who note that it takes only 20 votes to approve legislation in the Senate.

Before the hearing, Smith said that he didn’t know that Katherine, a veteran lobbyist, was working on the issue.

“She didn’t tell me,” he said in an interview.

Monday’s vote was the first step through the legislative process for Senate Bill 213 by state Sen. Sharon Hewitt, R-Slidell. Hewitt and St. Tammany Parish officials who supported the measure – including Parish President Mike Cooper – emphasized repeatedly that they favored passage of the bill to give voters in the parish the right to decide whether they want the casino in an October referendum.

Stevens wants to put the casino just off the Interstate 10 exit in Slidell closest to Lake Pontchartrain.

“It’s about giving our local community an opportunity to vote,” Hewitt said in making her final pitch for the bill.

The proposal also has the support of the Northshore Business Council, the St. Tammany Parish Chamber of Commerce and the Louisiana Restaurant Association.

SB213 pitted Hewitt and parish officials against a number of local pastors, who warned that the bill would lead to more suicides, broken marriages and other problems from gambling addicts.

“We get left holding the bag,” Randy Boyett, the lead pastor at Thompson Road Baptist Church in Slidell, told the senators.

What's next for Slidell-area casino? It's up to St. Tammany legislators

Also opposed to the casino owners are other casino owners, but none of their lobbyists spoke against the bill.

One reason for their opposition is that a new casino in Slidell would take away customers from the Boomtown Casino in Harvey, the Treasure Chest in Kenner and the Harrah’s casino in New Orleans.

A lobbyist for one of the Lake Charles casinos put in a red card expressing his opposition. Industry sources said that was for an issue that wasn’t discussed during the hearing: Hewitt’s bill also would add the planned location of the casino to the list of permitted waterways in Louisiana, dating to the 1991 legislation that legalized riverboat gambling in the state.

The Lake Charles casinos fear that adding a new waterway could lead lawmakers to add the Sabine River as a permitted location at some point, which would be a direct competitor to their gambling halls.

Possible Slidell-area casino: A battle brewing with Mississippi and possible hurdles ahead

For the past 19 years, Mike and Nok Pervel have left their Mandeville home for the Mississippi Gulf Coast nearly every weekend, drawn by the a…

In a text after the vote, Smith said he does not discuss his wife’s clients or issues with her and added, “Any involvement by her would not change my opinion that letting the people of that area vote on the issue is the correct vote.”

Smith also texted that moving the casino to Slidell would take away business from Mississippi casinos, and that would increase tax revenue in Louisiana.

Chris Masingill, who heads efforts to bring business to St. Tammany Parish, told the committee members that he had been working with Stevens since July 2020 on the proposed move.

Stevens owns DiamondJacks, which had been the worst-performing casino in the Shreveport-Bossier City market when he closed it for good in May 2020. That’s the casino he wants to move.

Masingill said that Stevens, who attended the hearing but did not speak, is proposing to spend up to $250 million to build a casino resort. The construction would create 1,700 jobs, and it would have 1,900 jobs after opening, Masingill said.

The parish would benefit directly from a 5% tax on net gambling proceeds, he added.

“We found that P2E maintains a gold standard in this industry and is a responsible local partner,” Masingill said, not mentioning how Stevens left about 400 workers jobless after he shut down in Bossier City.

In a March 31 Facebook Live town hall, Stevens made the extraordinary claim that state officials had asked him to keep DiamondJacks closed after Gov. John Bel Edwards began allowing casinos to reopen following the worst of the pandemic.

Mike Noel, who chairs the Louisiana Gaming Control Board, said in an interview Monday, however, that no one on his staff had told that to Stevens. His board authorizes which casinos can open and close.

As he was leaving the Capitol Monday, Stevens was asked who had asked him not to reopen. He said he had to get on a conference call and couldn’t talk. An aide promised to answer the question but failed to do so Monday.

When lawmakers praise a plan as “bold,” as members of the House Ways and Means Committee repeatedly did for a colleague’s bill Tuesday, that’s…