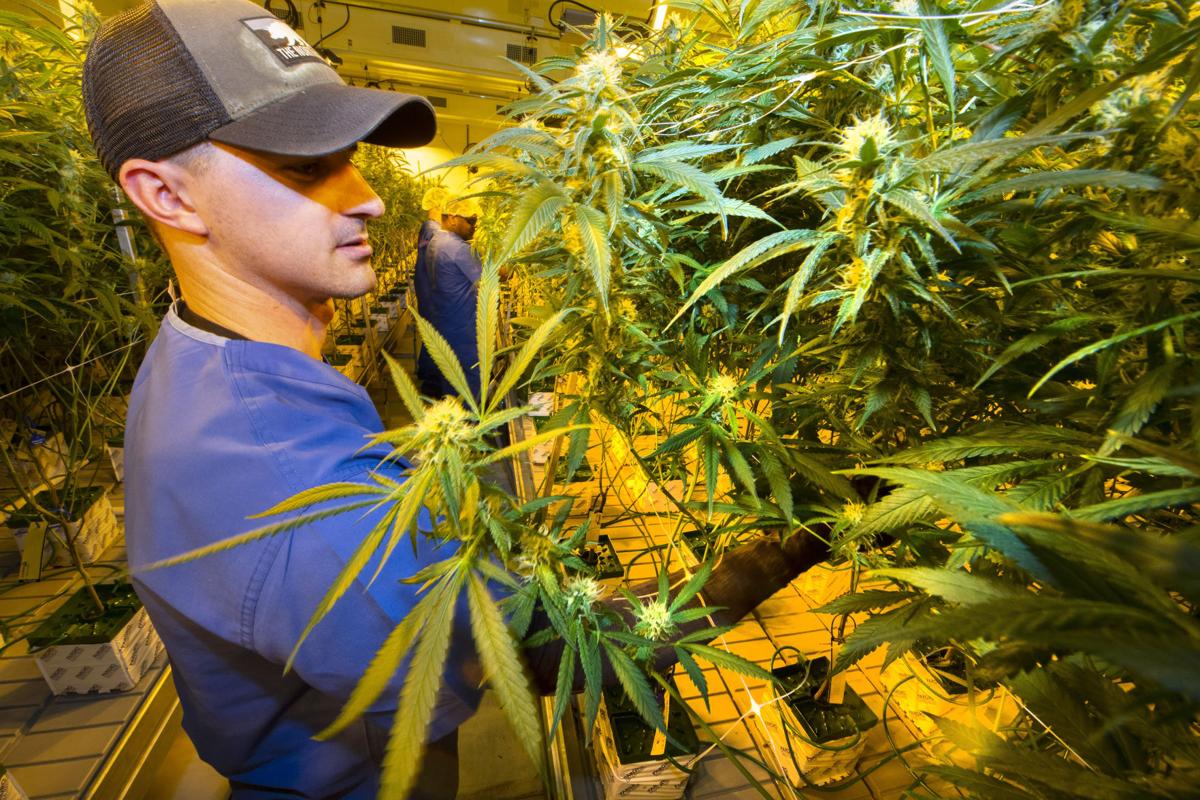 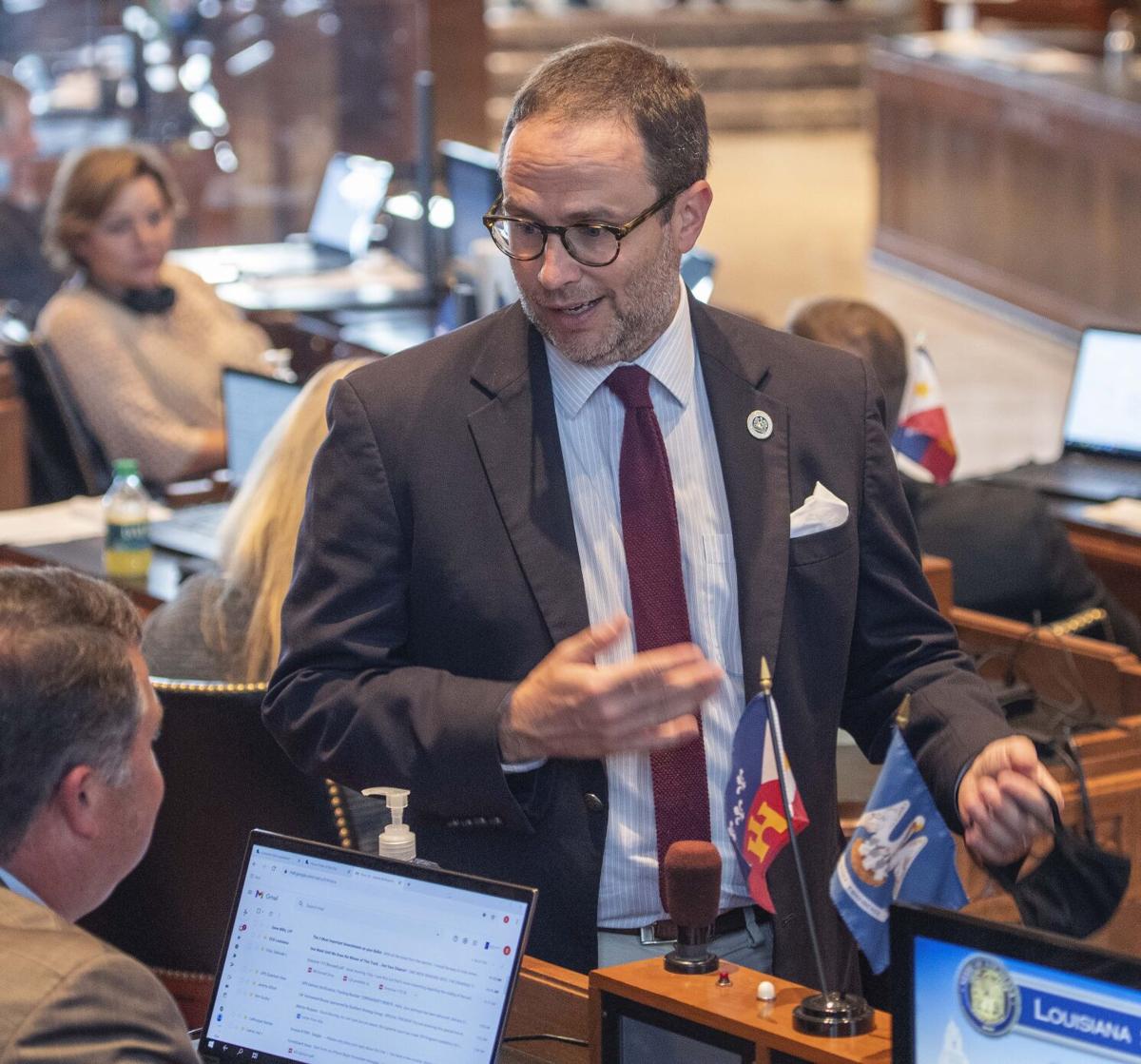 A proposal to allow medical marijuana dispensaries to sell the smokable form of the drug to patients is gaining favor in the Louisiana House, putting momentum behind the effort to loosen the state’s tight regulations on the program.

The legislation, by Republican Speaker Pro Tem Tanner Magee, comes after lawmakers have slowly eased some of the tight rules on the program in recent years. Still, it would represent the most significant expansion of medical marijuana since the state set the program in motion six years ago.

The House Health & Welfare Committee on Thursday voted 12-1 in favor of Magee’s bill to let patients access the raw, smokable form of marijuana if they get a “recommendation” from their doctor. Currently, Louisiana has two growers and nine dispensaries, but patients can only get the drug in several non-smokable forms, including tinctures, gummies and inhalers.

Magee argues that without his bill, the state will be left behind by Arkansas and Mississippi, which have authorized the smokable form of marijuana for medical use. Currently, marijuana products sold in Louisiana are expensive, partly because of the processing they must undergo to be turned into tinctures, according to the state’s biggest grower. Magee said allowing the raw form of the plant will drop prices.

Opinions on marijuana are mellowing in Louisiana. Are looser laws on the horizon?

“There’s a way we can provide a cheaper pain relieving medication and that’s by allowing the crude form of medical marijuana to be sold,” Magee said. “This is wildly popular in every corner of the state. It’s what people want and it’s what patients need.”

Magee also wants to tax the raw form of the product. Medical marijuana products currently on the market are exempted from sales taxes, but a separate bill by Magee to lift that exemption on smokable marijuana passed through the House on a 71-24 vote earlier this week. The other types of products would still be exempt.

Louisiana’s increasingly conservative Legislature has long been wary of loosening pot laws. But attitudes appear to be changing among the public and lawmakers, especially since patients started accessing the drug legally in 2019. Plus, the state Senate, where previous efforts have run into resistance, has a crop of new lawmakers that supporters of medical marijuana hope are more amenable to the program.

Rep. Robby Carter, an Amite Democrat who represents the seat once held by Democratic Gov. John Bel Edwards, was the lone vote against Magee’s bill in committee Thursday, though he didn’t say why. Voting yes were eight Republicans, including Health Committee Chairman Larry Bagley, and four Democrats.

Bagley, a Stonewall Republican, said his district is “very conservative,” but he sent a mailer and survey to his constituents and 65% of the respondents said they favor any addition to the medical marijuana program, he said.

If Magee’s two bills pass through the Legislature and are signed by Edwards, patients could get up to two-and-a-half ounces of smokable marijuana every two weeks through the state’s nine licensed pharmacies. It would be subject to state sales taxes, which legislative analysts estimate would raise about $1.7 million in tax revenue initially, ramping up to $12 million a year by 2026. The money would be directed to fund transportation projects.

Beyond the medical marijuana expansion effort, Republican Rep. Richard Nelson, R-Mandeville, is trying to let voters decide whether to legalize marijuana for recreational use. Under his legislation, which could get a hearing next week, parishes that chose not to legalize it would not have marijuana sellers in their area, similar to dry parishes.

Nelson met this week with the Louisiana Sheriffs Association, an influential law enforcement group that has long opposed efforts to loosen marijuana laws. He said the meeting was “cordial,” but the Sheriffs Association confirmed it will oppose the bill. Some Democrats are also trying to legalize or decriminalize marijuana this session.

A majority of Louisianans believe the state should legalize the drug for recreational use, polls have consistently shown. In 2019, the LSU Public Policy Research lab found 55% support for legalizing small amounts of marijuana for recreational use. In polls commissioned by a medical marijuana industry group in 2020 and 2021, pollster John Couvillon found support for legalization of medical and recreational marijuana jumped from 54% to 67%. Young people almost unanimously supported the idea in Couvillon’s poll.

A Louisiana House committee has advanced a proposal to legalize marijuana for recreational use, sending the bill to the full state House in a …