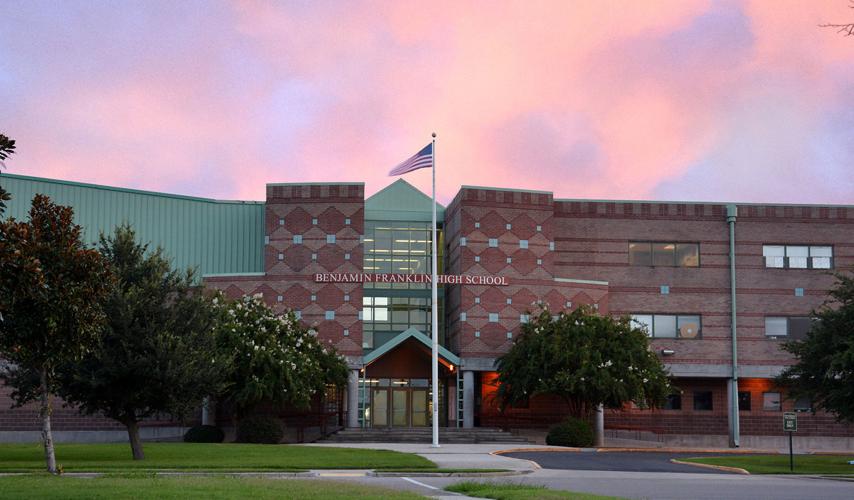 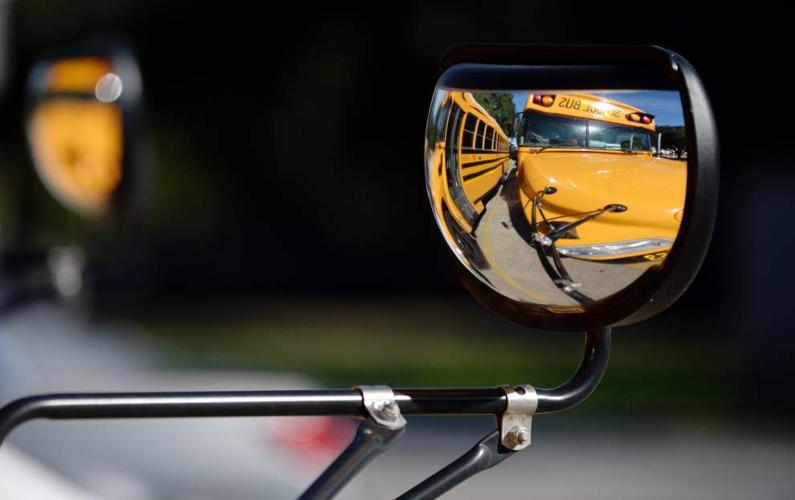 Seven of the state's top 10 public high schools are in the New Orleans area, according to the 2017 U.S. News & World Report survey released Tuesday.

Benjamin Franklin High School is rated best in Louisiana and 70th in the nation, according to the review.

Charter and magnet schools accounted for nine of the top 10 high schools in the U. S.

'Not quite manna from heaven': Plan to upgrade internet in public schools failed for one key reason, some say

Despite detailed assurances from top state officials, an offer to set up a no-cost, high-spe…

They are supposed to offer innovative teaching methods compared to traditional public schools.

The schools were initially rated on how students did on key tests, whether disadvantaged students perform as well or better than the state average and whether schools had a graduation rate of at least 75 percent.

Those that met  all three benchmarks were then studied for how students did in Advanced Placement, which are rigorous high school courses that can pave the way for college credit.

State Superintendent of Education John White said some charter firms with highly-rated schools have a presence in Louisiana.

KIPP Renaissance is one of 10 or so KIPP schools in the New Orleans area.

The name stands for the Knowledge is Power Program.

BASIS, which is based in Arizona, had the top-rated public high school – Scottsdale BASIS – and officials of the group have asked the East Baton Rouge Parish School Board to approve a charter school here.

It would eventually house grades kindergarten-12th grade, include about 900 students and be located at Airline and Stumberg.

The CEO of BASIS said last month his group is prepared to open two more charter schools in Baton Rouge depending on how the first one fares.

In an unusual controversy, the sponsor of a bill that would change the name of Louisiana's lone residential high school said Tuesday morning h…

LSU up two spots in U.S. News Best Colleges rankings; see how it compares to other SEC schools