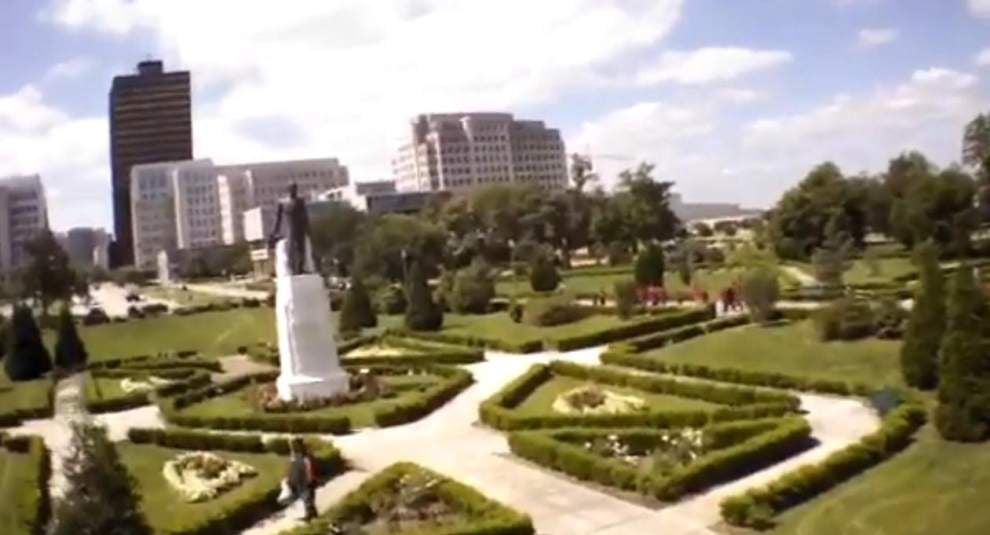 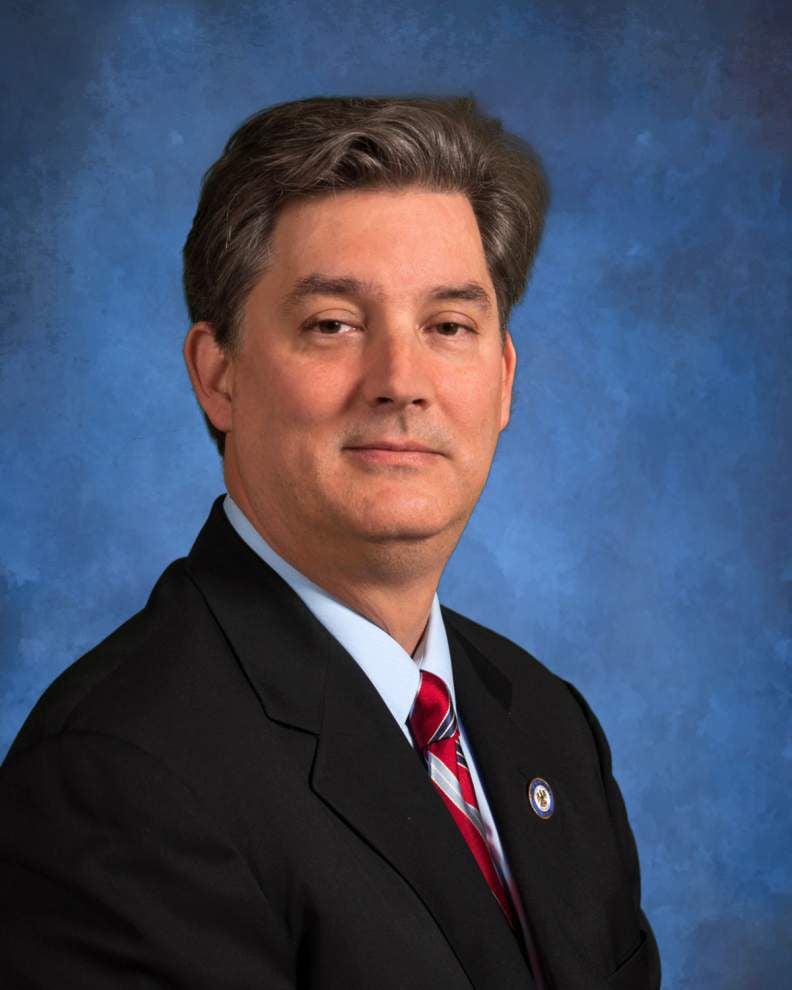 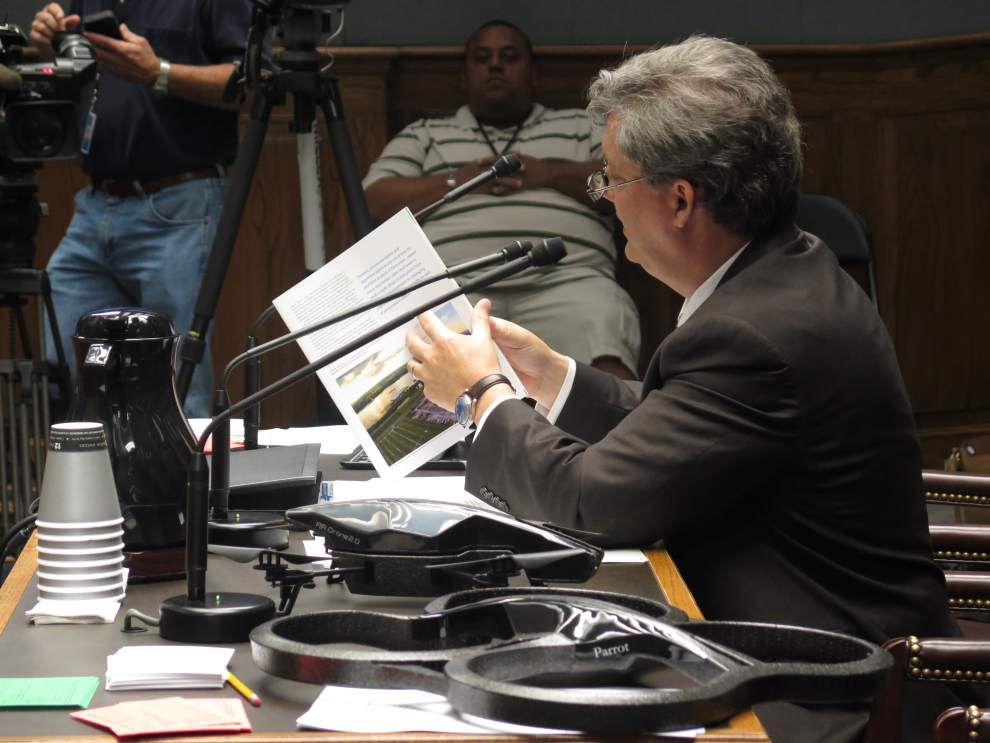 Advocate file photo by MICHELLE MILLHOLLON -- State Sen. Dan Claitor, R-Baton Rouge, talks to legislators in 2014 next to the drone he bought for less than $400 at a mall.

Advocate file photo by MICHELLE MILLHOLLON -- State Sen. Dan Claitor, R-Baton Rouge, talks to legislators in 2014 next to the drone he bought for less than $400 at a mall.

After attracting controversy with legislation that would restrict the use of unmanned aircraft in Louisiana, state Sen. Dan Claitor went to the mall and put down less than $400 for a drone.

Claitor showed the House Committee on the Administration of Criminal Justice the results Tuesday, streaming shaky video of the State Capitol’s front lawn, LSU’s practice field and a lobbyist’s backyard. “It’s an easy-to-do thing. It’s not made up science fiction,” Claitor told legislators.

Claitor, R-Baton Rouge, said he didn’t need a high-tech drone to cruise into the lobbyist’s yard or past the closed gate of the LSU practice field. His drone flies over fences and gates. It comes with software that makes it easy to download the images onto the Internet.

His pricey show-and-tell display failed to convince committee members that it should be illegal to use drones for surveillance on private property without the owner’s consent. The committee rejected Senate Bill 330, with six members voting for it and seven voting against it.

“All right,” Claitor said, collecting his drone and iPad.

Shepherding SB330 through the legislative process has been a struggle. The Senate initially rejected the legislation before reconsidering and advancing it.

Drones are devices that can be controlled remotely. They can be used to capture photographs or videos.

The Federal Aviation Administration is trying to figure out how drones can coexist with commercial airplanes. The rules are due in 2015.

In the meantime, state and federal officials are trying to determine how to handle evolving technology. At California’s Yosemite National Park, drones are as unwelcome as outside firewood that can introduce pests.

SB330 drew fierce opposition Tuesday from media interests. They argued drones are as legitimate to news-gathering activities as a notepad and a pencil.

Students are experimenting with Google Glass and drones in the classroom. said Sonya Duhe, director and professor in the School of Mass Communication at Loyola University.

She said drones offer journalists a unique perspective, whether it’s of a Mardi Gras parade or of the aftermath of a hurricane.

Steve Beatty, editor of The Lens, in New Orleans, said his news organization has had the occasion to use drones. He said SB330 would do little more than outlaw one technology.

Referring to Claitor’s video of the lobbyist’s backyard, Beatty said the lobbyist could sue for invasion of privacy.

That claim is actionable without Claitor’s bill, Beatty said.

Listening to the media interests, state Rep. Barbara Norton offered a suggestion. “We should wait on federal to do their job,” said Norton, D-Shreveport, advocating that Louisiana wait until the FAA issues its regulations on drones.

Other committee members were uncertain that journalists need to fly drones in order to gather news.

State Rep. Austin Badon, D-New Orleans, revealed he flies a helicopter occasionally. He said he would never strap a camera on it and photograph outside the boundaries of his property.

Badon criticized what he characterized as the media’s desire for an ever-increasing wow factor.

“Why would a journalist need to use an unmanned aircraft?” he asked.

By the time it came for a vote, the committee deadlocked with six for and six against the bill. The committee’s vice chairwoman, state Rep. Helena Moreno, D-New Orleans, broke the tie. Moreno, a former news broadcaster, voted down the bill.