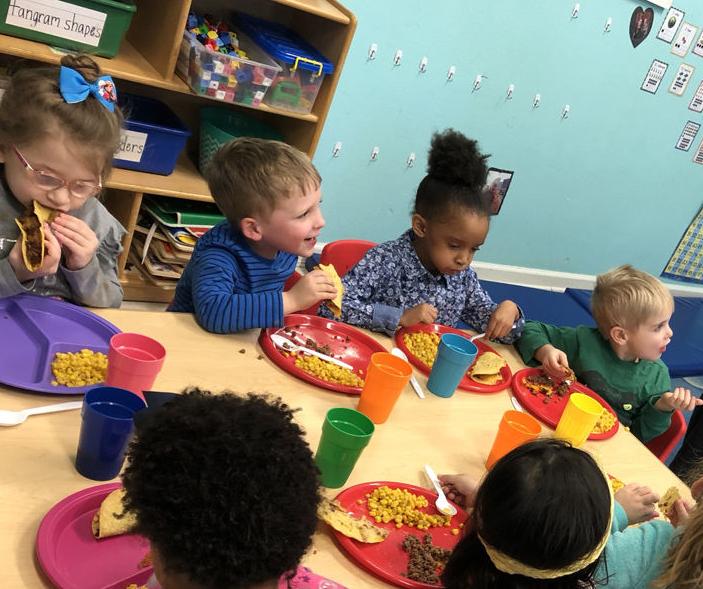 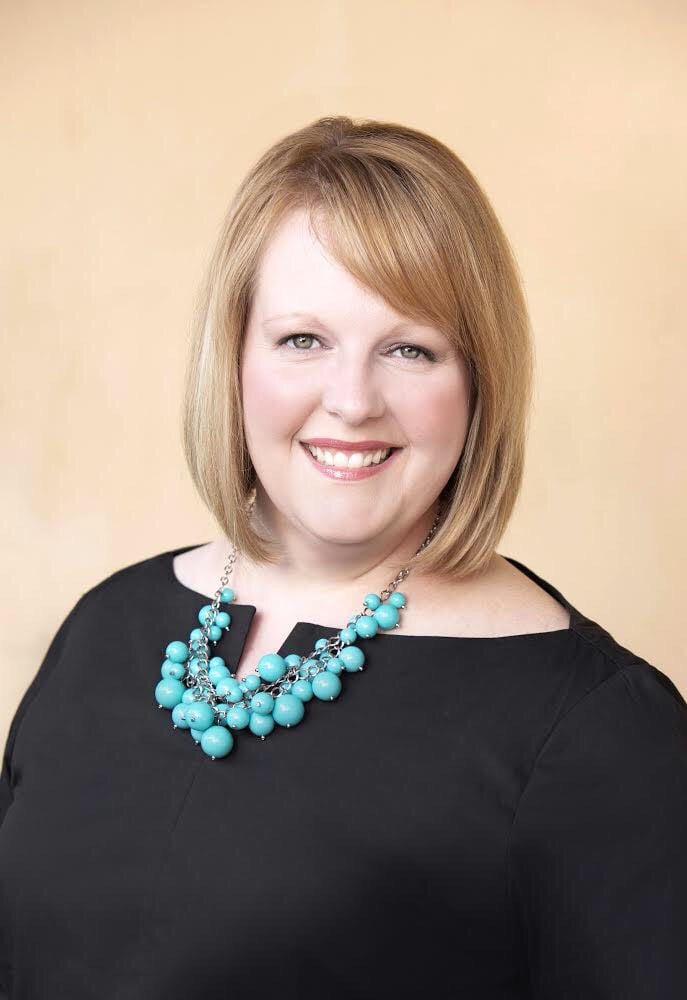 Libbie Sonnier is executive director of the Louisiana Policy Institute for Children, one of Louisiana's top advocacy groups for early childhood education.

Libbie Sonnier is executive director of the Louisiana Policy Institute for Children, one of Louisiana's top advocacy groups for early childhood education.

Early childhood education advocates said Wednesday they are facing short- and long-term problems because of roadblocks in the Louisiana Legislature.

In addition, legislative leaders have passed the word that, even if lawmakers agree on the details of how sports betting revenue will be allocated, early childhood education will be capped at $6 million per year, according to Libbie Sonnier, executive director of the Louisiana Policy Institute for Children, a key advocacy group.

Sports betting widely embraced, but Louisiana might get 'relatively small' take from legalization

While nearly two out of three Louisiana voters backed sports betting on Election Day, the money raised for state services will likely be well …

Sonnier said that, if early childhood education is dependent on money from sports betting or other "sin taxes" it is "obviously not a top priority."

She said the $6 million sought by the governor would provide matching dollars for efforts in New Orleans, Jefferson Parish and Shreveport that would pave the way for at least 1,000 slots for children. "That would help us cover those municipalities that have come up with local funds," Sonnier said.

Sonnier said the money needs to be in place by July 1, not from any sports betting revenue raises later this year, so that the state Board of Elementary and Secondary Education can allocate it.

Backers hoped the $6 million sought by Edwards would be part of the nearly $37 billion operating budget approved Monday by the powerful Senate Finance Committee.

However, the panel's version of the budget was approved without the early childhood education dollars and sent to the full Senate for debate, likely Thursday.

The budget endorsed by the full Senate generally mirrors the version approved by the Senate Finance Committee.

The spending plan then returns to the House, and possibly a House-Senate negotiating committee to hammer out any differences before adjournment on June 10.

Senate Finance Committee Chairman Bodi White, R-Central, could not be reached for comment.

State Superintendent of Education Cade Brumley said Wednesday he asked the governor to request the $6 million that failed to get included in the Senate panel's version of the budget.

"I am disappointed," Brumley said. "These are dollars that local communities can match to essentially turn a dollar into two dollars."

He said the setback is especially notable knowing that only 40% of children enter kindergarten prepared to learn.

The state and local money would go into a state program called the Child Care Assistance Program, or CCAP.

It allows parents who work or attend school to land subsidies so their children can attend early care centers.

Sports betting was approved last year by voters in 55 of Louisiana's 64 parishes, or 65% of the vote statewide.

What it would raise annually is unclear.

Charmaine Caccioppi, chief operating officer and executive vice-president for United Way of Southeast Louisiana, said her group and affiliates got behind last year's campaign for sports betting as a way to generate recurring revenue for early childhood education.

"They are going to cap us at $6 million? Why?" Caccioppi asked.