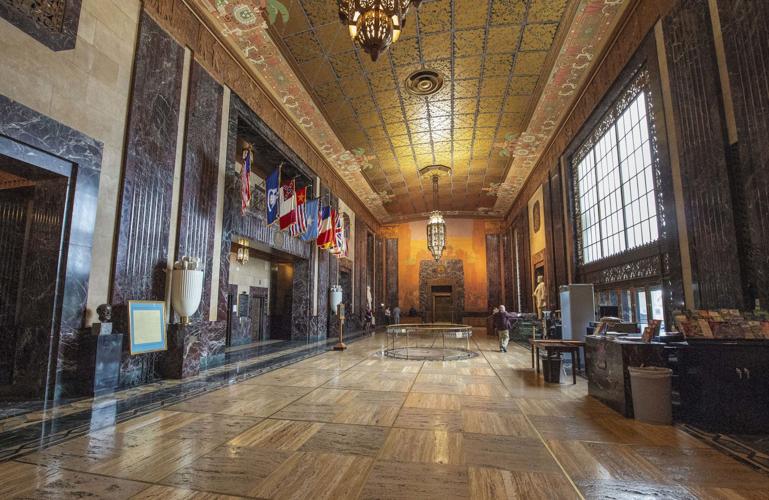 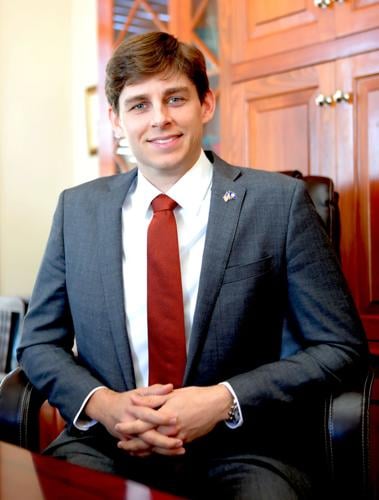 When lawmakers praise a plan as “bold,” as members of the House Ways and Means Committee repeatedly did for a colleague’s bill Tuesday, that’s usually the kiss of death, the equivalent of “you’re a nice guy, but….”

But the committee members approved, albeit narrowly, a far-reaching plan from a freshman lawmaker that would completely revamp Louisiana’s widely-derided tax system.

In all, eliminating those taxes could cost the state about $4 billion, Nelson estimated.

“The overarching theme is to give locals the ability to control their own destiny, to decide how much to spend and how to raise it rather than going to beg to Baton Rouge,” Nelson said in an interview. “This is a conceptual idea. I’m just trying to drive the conversation.”

Under his plan, state spending on education – under what is known as the Minimum Foundation Program – would drop by one-third. Local governments could make up the spending.

The sacred $75,000 homestead exemption? That would be cut to $25,000 under Nelson’s plan, a move that would be a big money-raiser for local governments.

The equally sacred Industrial Tax Exemption Program that costs local governments an estimated $2 billion per year? That would disappear, too, over time, and so would the $90 million in revenue sharing that the state sends to local governments every year.

Local governments would raise even more money by eliminating the blanket exemption from tax exemption for nonprofits. Their property would remain tax-exempt only if they used it directly for the group’s main activities.

“I commend you for not shying away from putting big ideas before this place,” said state Rep. Mark Wright, R-Covington, who voted for the various pieces of Nelson’s package, House Bills 475, 520, 526 and 612. The committee passed all but HB520, which didn't advance because of a 7-7 vote.

Gov. John Bel Edwards said Monday he will not back bills that would place curbs on transgender athletes and other proposals that would restric…

“Locals don’t have control of their own destiny,” said state Rep. Barry Ivey, R-Central. “It’s an idea worthy of additional consideration.” He also voted for the plan.

“I like the boldness of it,” chimed in state Rep. Beau Beaullieu, R-New Iberia. He, too, voted for it.

State Rep. Malinda White, D-Bogalusa, raised the biggest concerns, saying she worries about its impact on the poor and retirees on fixed incomes.

Nelson acknowledged that his bill had something everyone can dislike – but that could be the beauty of it, too.

Most Louisiana lawmakers have gotten a COVID-19 vaccine; see who has, hasn't

With the Louisiana Legislature entering the second week of its 2021 session, at least 68% of the legislators say they have been vaccinated aga…

He also acknowledged that he doesn’t believe that his plan will ultimately pass the Legislature and be put before voters in a statewide referendum.

An attorney and engineer, Nelson said he devised the bill himself without help from outside groups.

“This is the scope of change that Louisiana needs, but I hope it will prompt a conversation going forward and be part of the next governor’s race,” he said.

Are TOPS scholarships going to too many wealthy families? 'We have a lot of work to do'