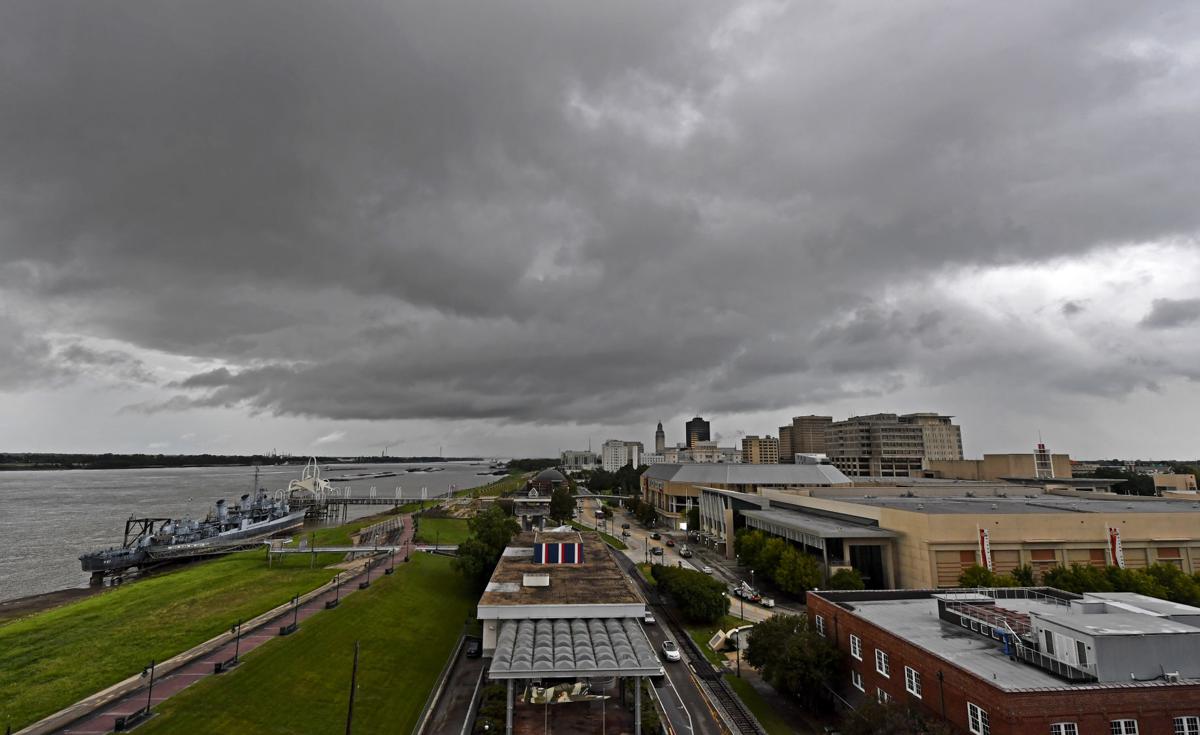 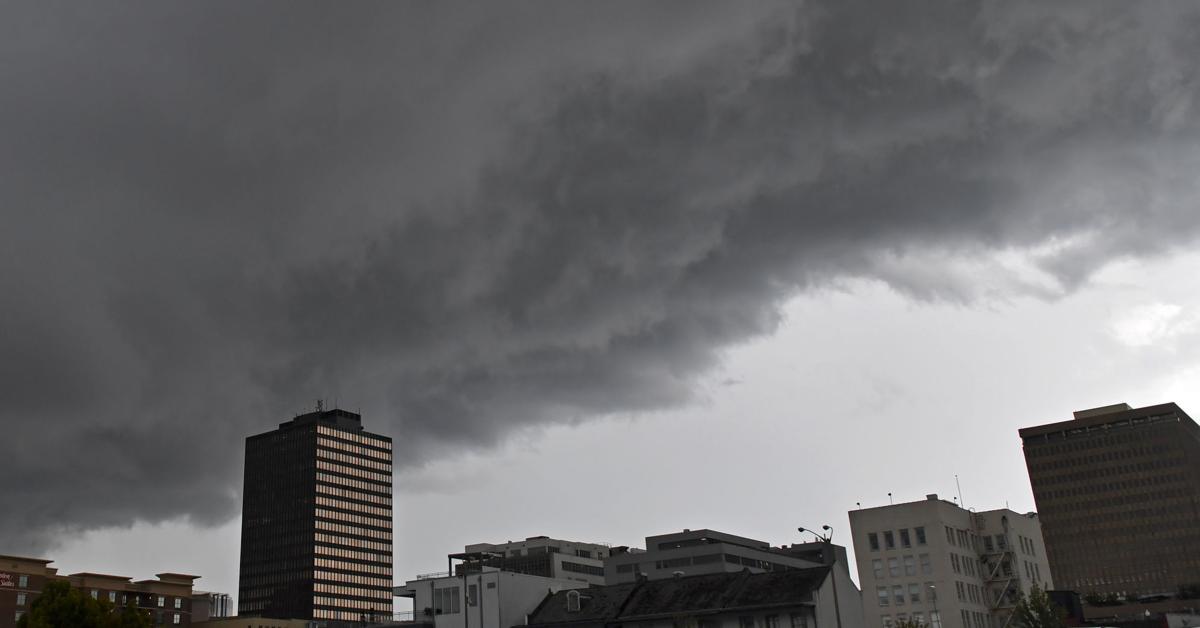 Portions of southern Louisiana will see "enhanced" severe thunderstorm risks Friday and Saturday as the front moves through the state, according to the National Weather Service's Storm Prediction Center in Norman, Oklahoma.

Forecasters said the Baton Rouge, New Orleans and Lafayette areas could see between 1 and 3 inches of rain but that amount of rainfall isn't expected to prompt major flooding.

"The main threat is damaging winds and the possibility of tornadoes," said Megan Williams, a forecaster with the Weather Service's office in Slidell.

Residents in the Baton Rouge-New Orleans areas and southwestern Mississippi can expect the coming cold front to move through between 6 a.m. and noon Saturday. The Lafayette area will see the front move through before sunrise starting around 4 a.m. Saturday, forecasters said.

Forecasters in the Slidell office urged residents in the Baton Rouge and New Orleans regions to"have multiple ways to receive warnings, and be prepared to take action if a warning is issued for your area."

In addition to the damaging wind and heavy rain, hail could exceed 1 inch in diameter.

For the first time since a record period of dangerously high water that ended in July, the Mississippi River has risen above 11 feet at the Ca…

While spring is generally considered the nation's tornado season, the Deep South often sees severe weather in January. The Storm Prediction Center said there was a "moderate risk" of severe weather in northern Louisiana and northeastern Texas on Friday. In a tweet, the SPC said Thursday it was only the fourth time it had raised the alarm to that level more than 24 hours before the storms are expected to start.

The potent storms are expected to move through the area as the U.S. Army Corps of Engineers announced Thursday that officials were initiating the first phase of its "flood fight" protocols.

The precautionary measures prompt the federal agency and local levee districts to begin monitoring levees along the Mississippi River between Baton Rouge and the Gulf of Mexico. The phase also generally bars, within 1,500 feet of the levees, underground work, heavy loads on the earthen flood barriers or the disturbance of grass cover.

Flood fight starts when the river reaches and is projected to surpass 11 feet at the Carrollton gauge in New Orleans.

Ricky Boyett, Corps spokesman, said rainfall and some early snow melt in the Mississippi River Valley has pushed the river to 11 feet at Carrollton. The river is expected to peak at 12.3 feet by Jan. 20 and fall back below 11 feet by Jan. 28.

The Corps' forecast includes weather over the next 48 hours, but Boyett said rainfall in southeast Louisiana doesn't have much effect on changing river levels because the Mississippi is so wide. At the same time, more rain farther north in the river valley does affect the river's forecasts.

Williams, the Weather Service forecaster, said the storm front coming this weekend is expected to create a lot of wind shear, causing rotational forces that can spawn tornadoes. Some of the tornadoes could be stronger or longer-track twisters that can cause more damage. The region had two bouts of severe weather in January 2017; the storm systems caused fatalities elsewhere in the South.

Ahead of the moving squall line, the region could also see the formation of so-called "supercell" storms that can also give rise to tornadoes.

Storms that form ahead of the low pressure trough could begin to have an effect in the Lafayette area late Friday afternoon, said Todd Mogged, a forecaster in the Weather Service's Lake Charles office.

After midnight in the Lafayette area, the chance of rain is expected to have risen from 40% earlier on Friday to 100%.

Forecasters prepared southeast Louisiana residents for a powerful cold front expected to push into the region early Saturday, posing a risk of…