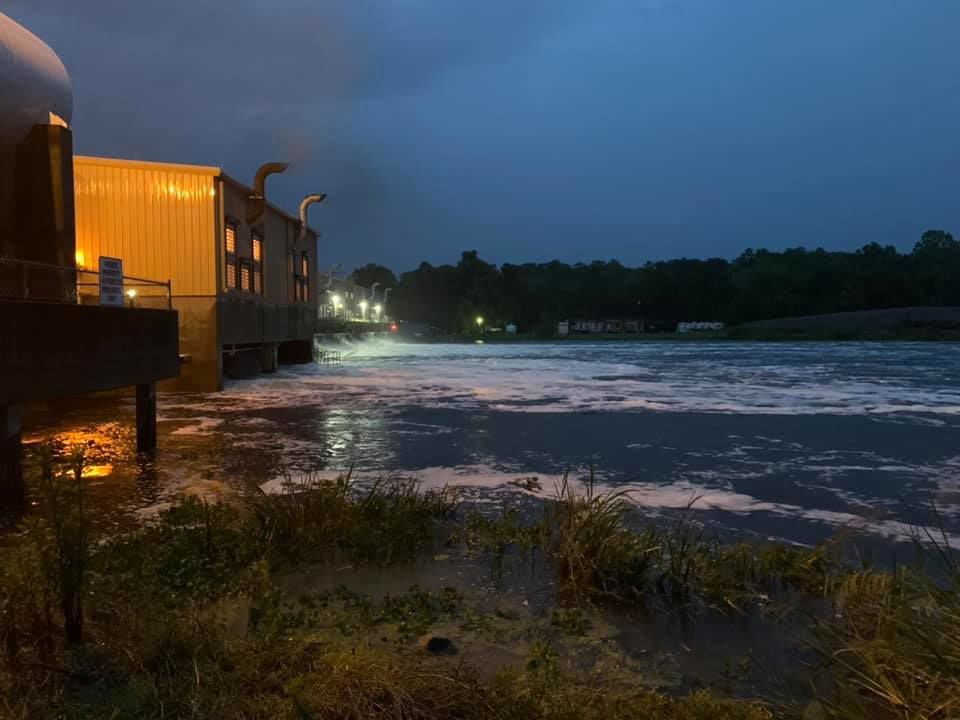 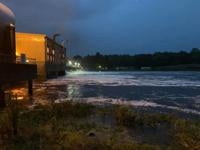 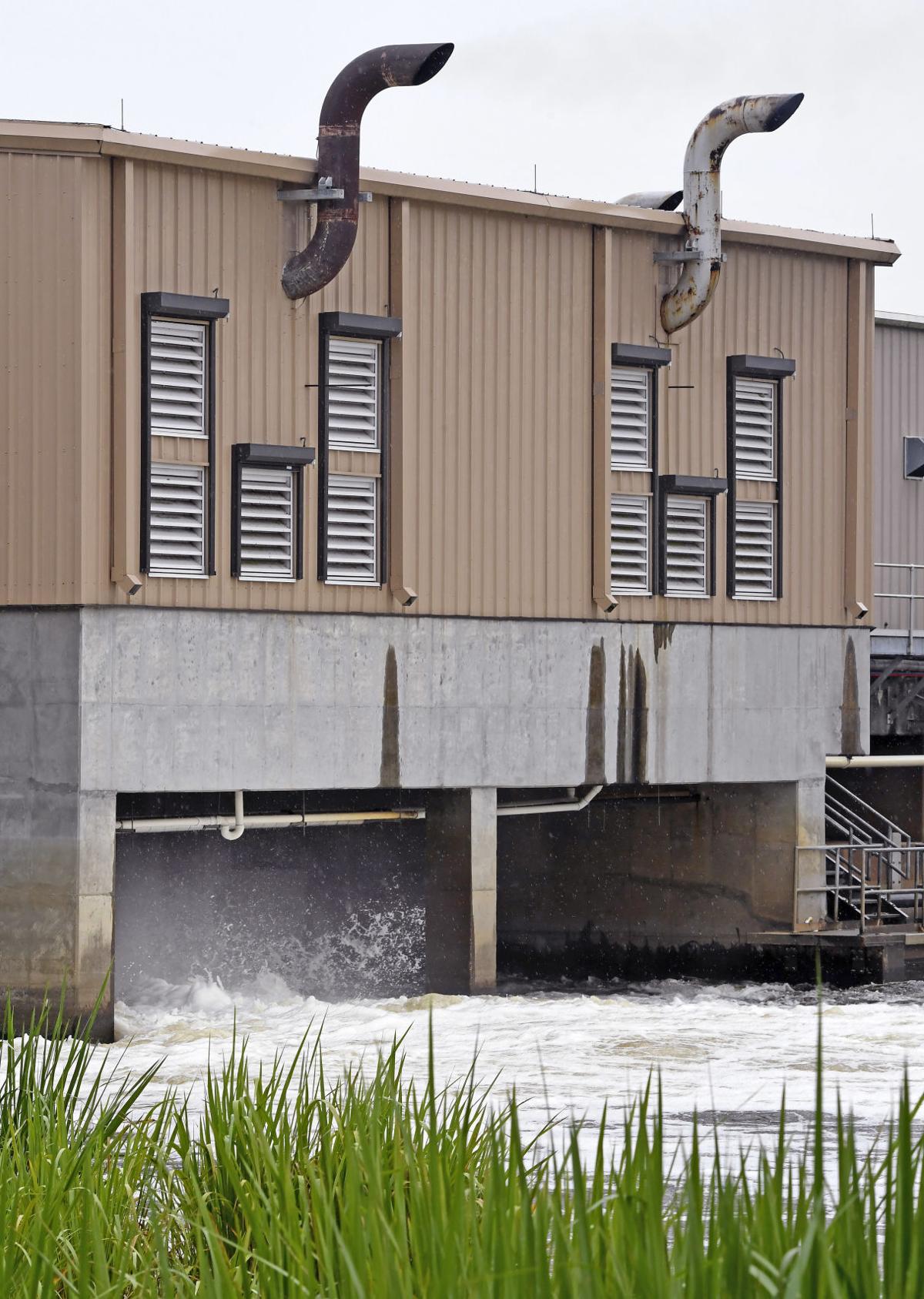 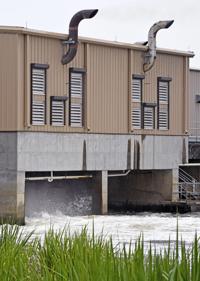 The water churns as a pump runs at the Marvin Braud pumping station Wednesday July 10, 2019, in Sorrento, La.

The water churns as a pump runs at the Marvin Braud pumping station Wednesday July 10, 2019, in Sorrento, La.

Ascension Parish government will accelerate previously planned pre-storm pumping in the eastern half of the parish because of the shifting tracks of two storms headed to the Louisiana coast next week.

Parish President Clint Cointment made the decision to advance pre-pumping because Tropical Storm Marco is expected to make landfall on the southeast Louisiana coast on 1 p.m. Monday as a Category 1 hurricane, earlier than previous forecasts.

"We just need to get ahead of it," Martin McConnell, parish government spokesman, said Saturday.

Tropical Storm Laura is following close behind. It is expected also to strengthen into a hurricane and hit the Louisiana coast 2 p.m. Wednesday. Its track is also projected to go through the Baton Rouge area, as Marco's track was Saturday evening.

Ascension Parish officials often begin pumping at the station in the McElroy Swamp in advance of major storms expected to bring heavy rain or storm surge to lower water levels in the parish's many waterways and build in flood water storage capacity.

The start of pumping also means a boating access gate for the New River Canal that is at the large station will be closed 12 hours earlier than expected, officials added. The closed gate helps partially seal off part of southeastern Ascension from storm surge, up to a point.

The station's seven pumps at the confluence of the New River and Saveiro canals send storm water into the Blind River swamp to the south and east, draining a 76-square-mile section of eastern Ascension that includes St. Amant, Gonzales, parts of eastern Sorrento and southern Prairieville. Other parts of the parish rely largely on gravity drainage.

Leaders in St. James and Ascension parishes are beginning to take precautions with a tropical storm and a tropical depression expected to ente…

According to Saturday evening forecasts, Tropical Storm Marco is projected weaken back into a tropical storm by the time it hits the Baton Rouge area 1 a.m. Tuesday.

The National Hurricane Center says Marco is projected to bring 2 to 4 feet of storm surge in Lake Maurepas and 4 inches of rain through Wednesday evening, though the rainfall totals can be significantly higher in localized areas.

Parts of lower Ascension are susceptible to storm surge in Lake Maurepas.

Tropical storms Marco and Laura have continued on their paths towards the Gulf Coast, according to the latest National Hurricane Center update.