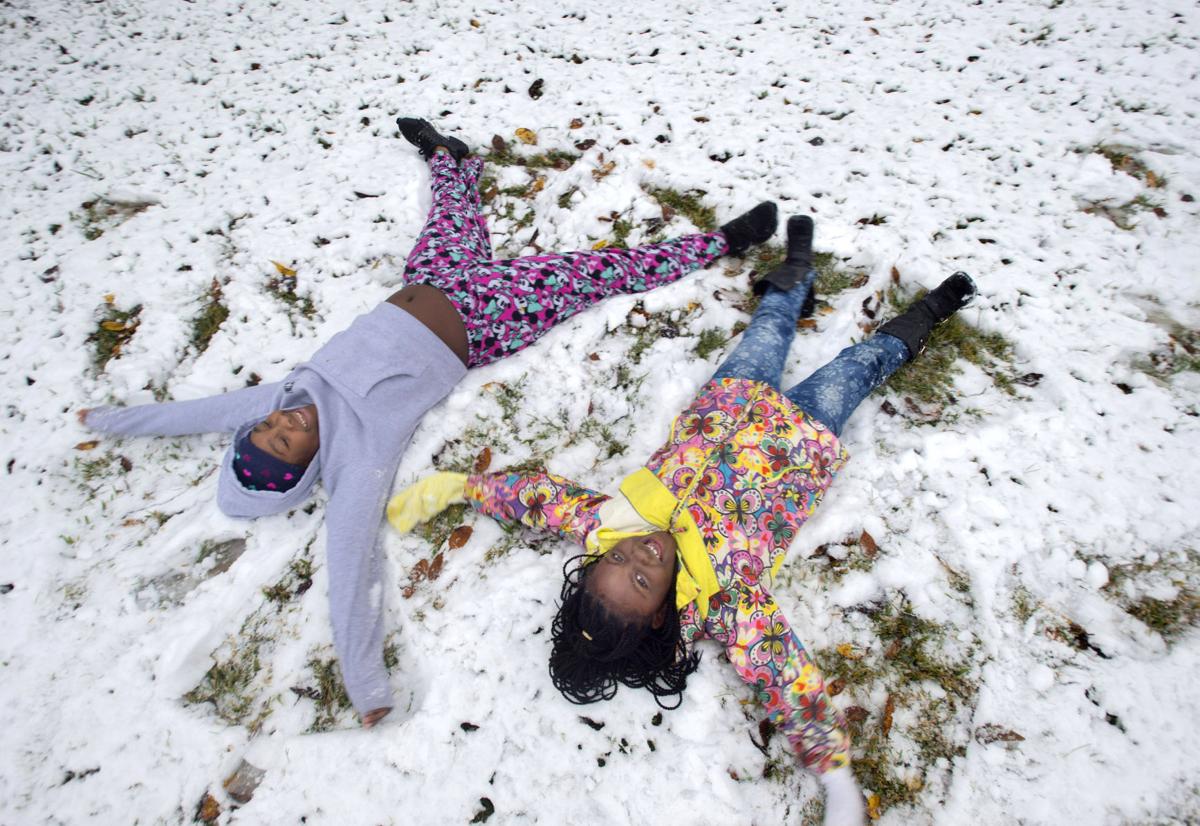 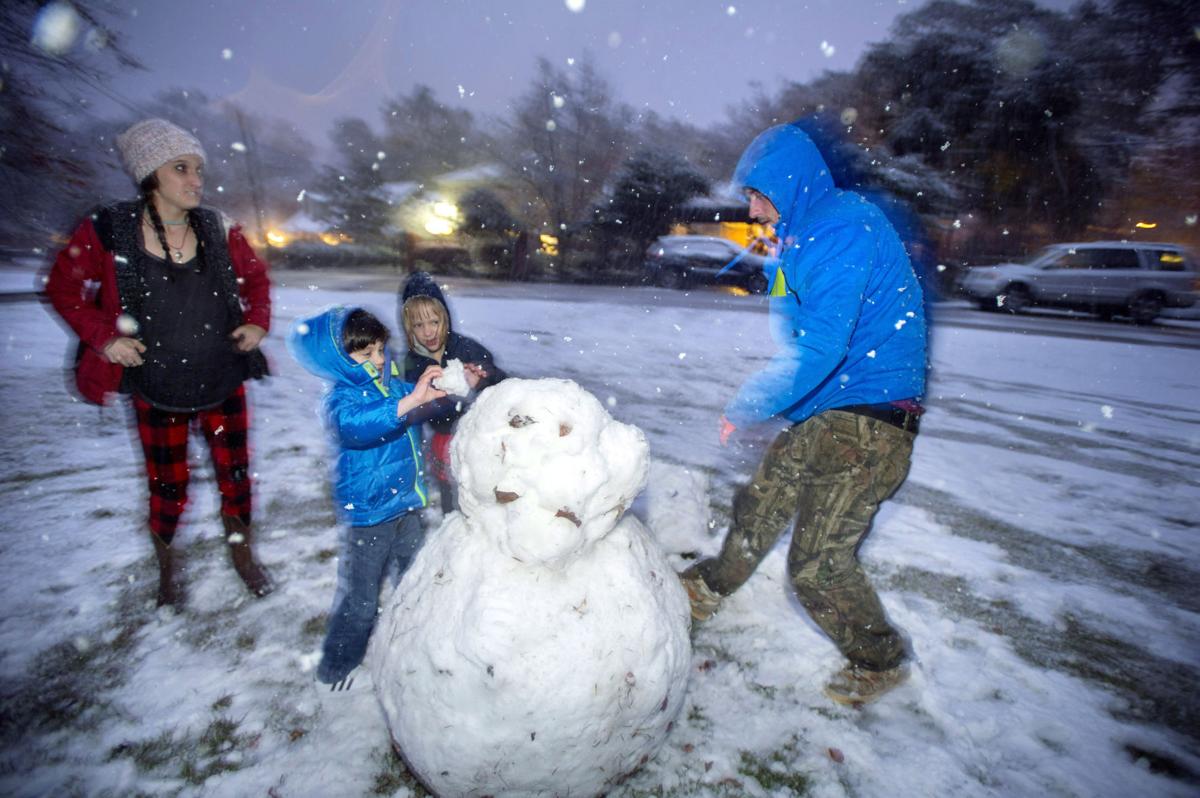 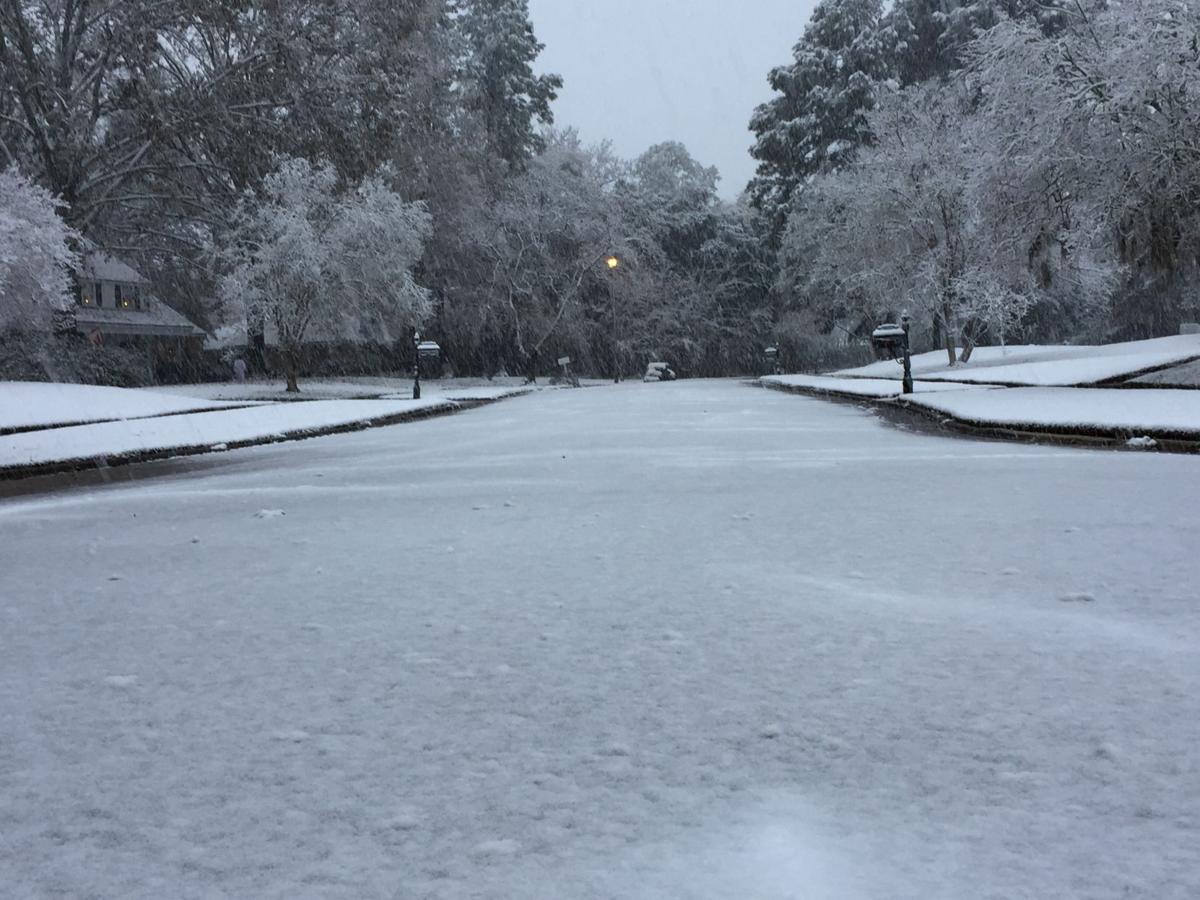 The chances of snow in Baton Rouge and other areas grow dimmer as forecasters say sleet may be more likely for areas in southeast Louisiana.

While the cold front moving through this weekend may still bring a chance for winter precipitation early Monday, the possibility of snow is looking more uncertain, according to the National Weather Service in Slidell.

The more likely scenario is a rain and snow mixture or sleet, though there is still a lot of uncertainty.

Conditions for this “wintry mix” are still most favorable in the northern part of the Florida parishes and southwest Mississippi.

Yet, forecasters said there is still a chance the area may only receive rain.

Temperatures are expected to warm up quickly after Monday and later into the week.

Parts of north Louisiana are seeing a stronger potential for snow early Monday, according to the National Weather Service in Shreveport.

The potential of snow across most of the area Sunday night into early Monday remains. Here is a map of forecast snow amounts. There is still uncertainty with this system and depending on the track of a low, these ranges could change. #ARwx #LAwx #OKwx #TXwx pic.twitter.com/kR4OBoH0WP

Crape myrtles are one of the most controversial and often-discussed ornamental plants among gardeners, landscapers, conservationists, naturali…

Cook This: Oh how we love French Onion Soup

The rich broth. The buttery, caramelized onions. The melty cheese.

Louisiana transportation crews were out in full force Friday, standing by to salt roads while keeping an eye on forecasts of winter weather in…