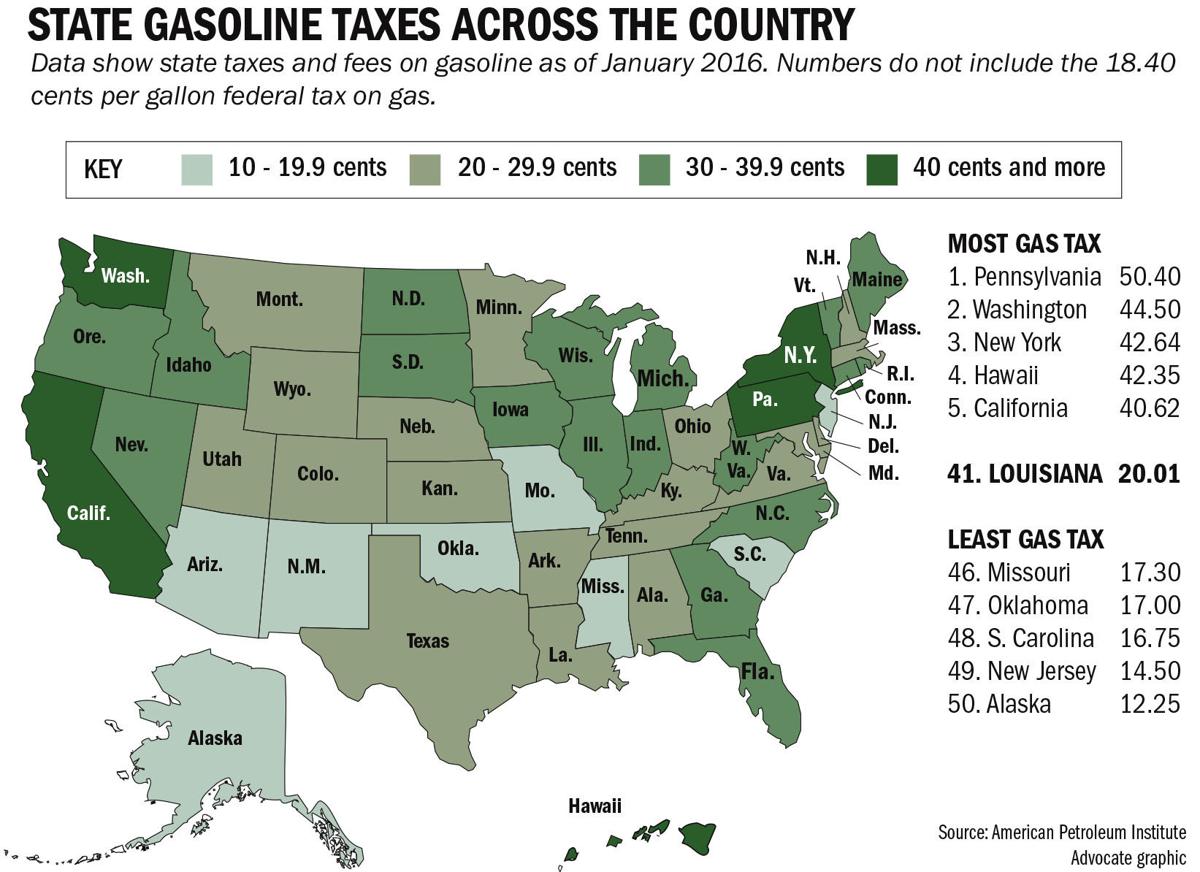 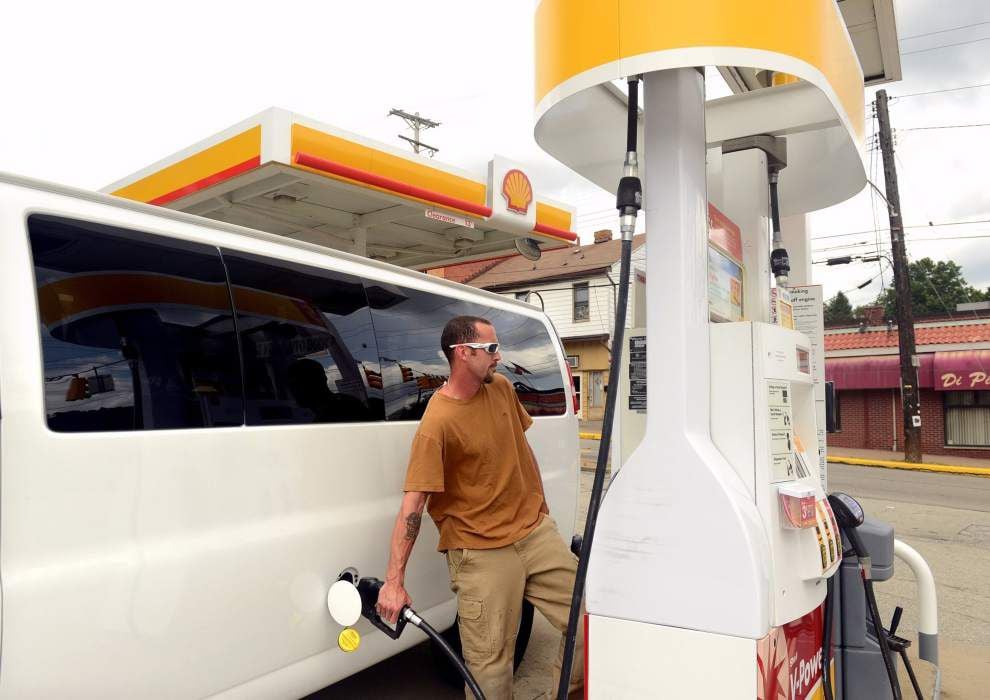 A state task force on how to repair Louisiana's transportation problems is hearing citizen support for an increase in the gasoline tax, the co-chairman of the panel said Thursday.

Shawn Wilson, secretary for the state Department of Transportation and Development, said regional meetings of the group have turned up widespread comments that there is a funding problem for roads and bridges.

He said a boost in the state gasoline tax – it is 20 cents per gallon – is a common topic, including the possibility that any increase would be linked to inflation or the cost of transportation construction.

The task force held nine regional meetings around the state – about 700 people attended – and another nine for the state's annual "road show" by House and Senate transportation committees to hear about local road and bridge needs.

"So all total we are probably well over a thousand people having engaged in a transportation conversation in each region of this state twice," Wilson said after the meeting.

A total of 19 states already link their gas taxes to inflation and other factors, according to Carl Davis, research director for the Institute of Taxation and Economic Policy, a non-partisan study group in Washington, D.C.

Davis and others addressed the task force, which was named by Gov. John Bel Edwards.

Recommendations are due by Jan. 1, 2017, and a boost in the gas tax is expected to be one of the key suggestions.

Whether it will be 10 cents or more is among the questions.

Each penny generates about $30 million per year.

Louisiana's rate is 41st in the nation, according to The Tax Foundation.

If such a recommendation is made and the governor endorses it, the proposed increase would be a major topic of the 2017 regular legislative session, in addition to statewide financial problems.

The state faces a nearly $13 billion backlog of road and bridge needs, and previous efforts to come up with solutions have died in the Legislature.

That does not include what officials call mega projects, including a new bridge across the Mississippi River in Baton Rouge – costing about $1 billion.

Tolls? Taxes? Here's what might be done to battle the 'cancer' of Baton Rouge-area traffic

Traffic congestion has become a "cancer" in the Baton Rouge area, and a new bridge across th…

The fact Edwards named the panel and other factors means any tax increase stands a fair chance of winning the two-thirds legislative majority needed for final approval.

Wilson noted, as he often does, that Louisiana's gas tax has not been changed since 1989 and, when adjusted for inflation, amounts to about eight cents per gallon.

Davis said only five states have gone longer than Louisiana in adjusting their gas taxes, and four of those are considering changes. "There has been lots and lots going on at the state level," he said.

Joung Lee, policy director for the American Association of State Highway and Transportation Officials, said there are wide misconceptions about what motorists pay in state and federal gasoline taxes. The average family monthly charge for both taxes  is $46, Lee said.

Other revenue-raising measures are also under review by the governor's task force.

The 20 cents-per-gallon state portion includes 16 cents for rank-and-file projects and 4 cents to pay off TIMED, a statewide transportation bond issue.

In a recent letter to the editor, U.S. Rep. Garrett Graves suggested we delay and be patient on any additional tax increases on petroleum to b…

Erecting a new bridge across the Mississippi River in Baton Rouge is suddenly a hot topic.

About that new Miss. River bridge in BR ... panel sees 2 ways to help fund it

Official: Louisiana ignored 'truth' of transportation needs too long, now must pay up

A $700 million yearly hike in state transportation spending would be a practical way to tackle Louisiana's road and bridge problems, state Tra…

A task force named by Gov. John Bel Edwards proposed Thursday that state aid for roads and bridges increase by $700 million per year, and that…

Before funding for transportation overhaul becomes reality, three key questions must be answered

While a special panel named by Gov. John Bel Edwards has called for $700 million a year in tax and fee hikes for work on the state's roads an…