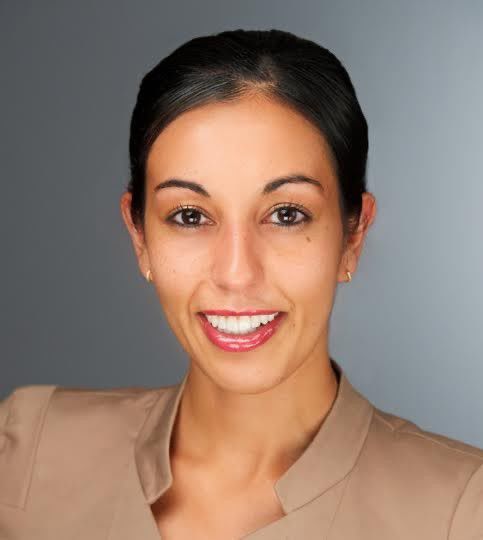 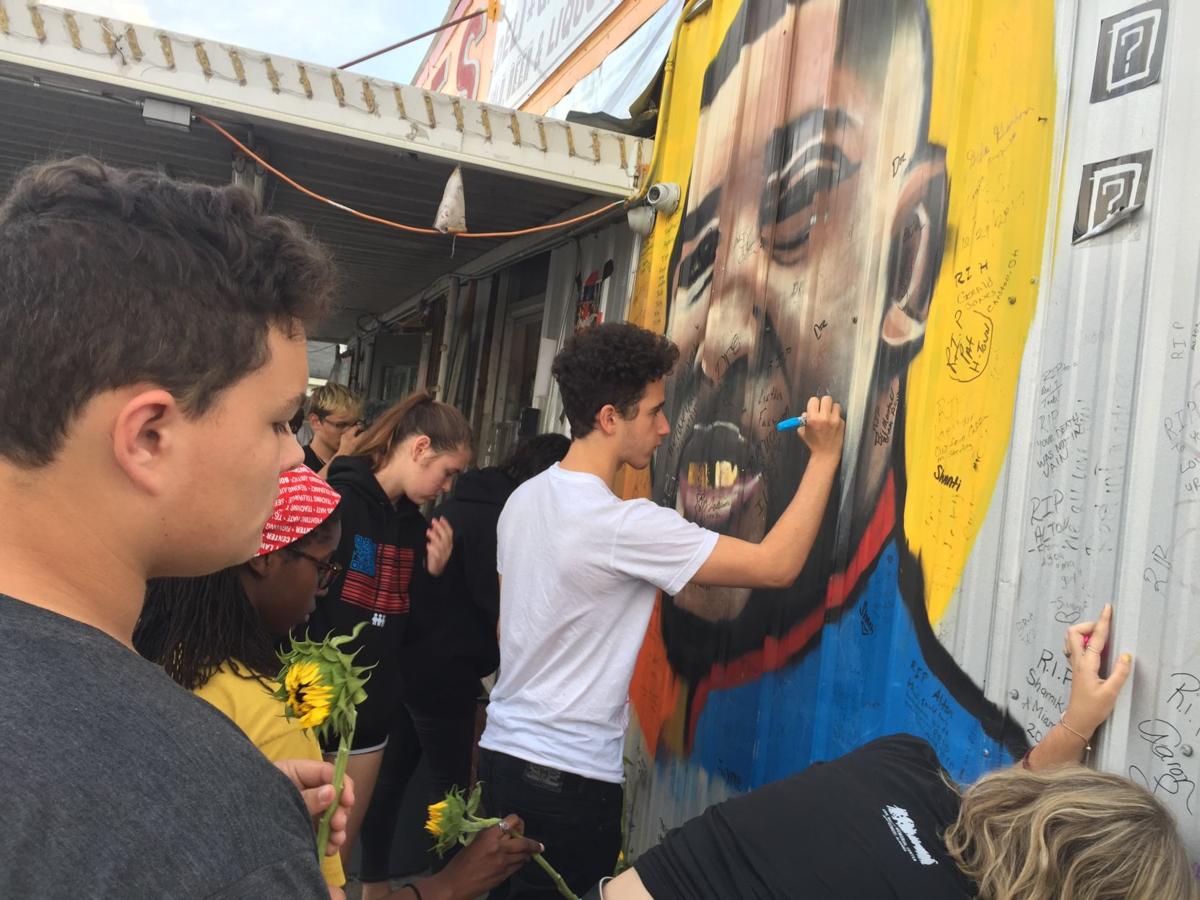 Nineteen students visited the Alton Sterling mural at the Triple S food mart on Friday night as part of their bus tour across the southern state. The March For Our Lives movement focuses on reducing gun violence through town halls, voter registration drives and meetings with people affected by gun violence.

Nineteen students visited the Alton Sterling mural at the Triple S food mart on Friday night as part of their bus tour across the southern state. The March For Our Lives movement focuses on reducing gun violence through town halls, voter registration drives and meetings with people affected by gun violence.

Four years ago this month, Alton Sterling was selling CDs outside a convenience store when he was brutally shot and killed by two White Baton Rouge Police officers. Sterling’s death helped galvanize a movement for justice and reform, but the anniversary of his death is also a reminder of how slow progress has been.

As the state with the country’s highest ratio of police officers to residents, the highest incarceration rate, and rampant racial profiling and mass surveillance, Louisiana encompasses everything that is wrong with America’s broken system of policing. Black people in Louisiana are 3.4 times more likely than White people to be arrested for marijuana possession. Louisiana also has an outrageous law requiring investigators to wait two weeks to even question an officer who killed, seriously injured, or used a weapon on someone.

In the past few months alone, local police in Louisiana have shot children in the back, tear-gassed protesters, and brutally beaten a man to death.

Now, amid another national reckoning against racial injustice and police violence, there is reason to hope that the arc of history is finally bending toward justice. The killings of Rayshard Brooks, George Floyd, Breonna Taylor and Ahmaud Arbery have brought long-overdue attention to the need to not only reform the police but to fundamentally change their role in society.

Americans across the political spectrum are recognizing that racist policing is not the result of a few “bad apples.” It is a systemic issue that demands transformational reform and a fundamental reimagining of what public safety looks like.

Police departments spend millions terrorizing Black communities over nonserious offenses, like marijuana possession. All the while, the root causes of crime — like mental illness and substance abuse — go unaddressed.

America’s racist and violent system of policing is protected and perpetuated by a framework of laws and precedents that make it nearly impossible for police officers to be held accountable. That is why, at the same time that we work to divest from policing as an institution, we must also work to dismantle the legal structures of impunity that protect it.

The ACLU of Louisiana recently launched an initiative called Justice Lab to enlist for-profit law firms and law school clinics in an intensive effort to put racist policing on trial. The impetus behind Justice Lab is that we cannot only hold police officers accountable when they maim or kill someone; every constitutional rights violation deserves to be challenged.

Justice Lab will complement a broader push toward divesting funds from the police by rapidly scaling up the number of lawsuits challenging the racist practices of individual officers. To the extent fee awards are obtained, Justice Lab will look to reinvest a portion of those back into the community.

Our Views: Yes, Black Lives Matter. Progress has been made, but not enough.

Litigation over racist policing serves to impose a tangible price — both monetary and nonmonetary — on every identifiable unconstitutional use of police force.

Regardless of the outcome of each individual legal action, the sheer volume of cases we plan to bring aims to force police departments and individual officers to respect the constitutional rights of the people they serve.

Do we want to win these cases? Absolutely. Is that the only point of bringing them? Of course not.

Bringing these cases is also about telling the stories of those who every day face injustice. It’s about sending a message that we as a nation can no longer look away from the racism that rages in our midst. It’s about affirming that Black Lives Matter. Each and every one.

Nora Ahmed is the legal director at the ACLU of Louisiana.