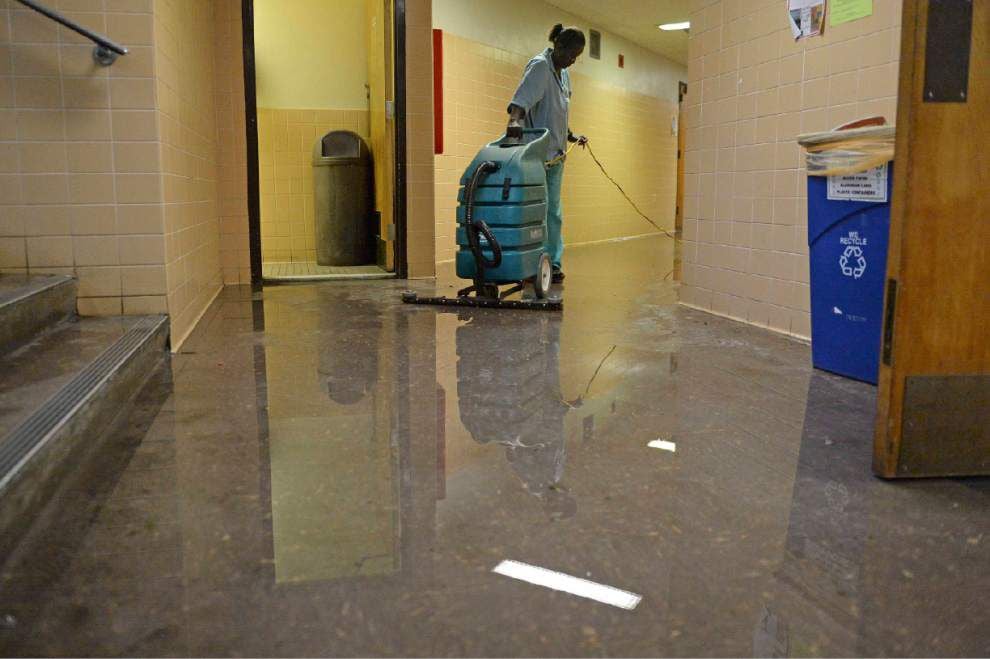 An employee with LSU's facility services works to clean up floodwater from inside Lockett Hall on campus after rains in 2015. 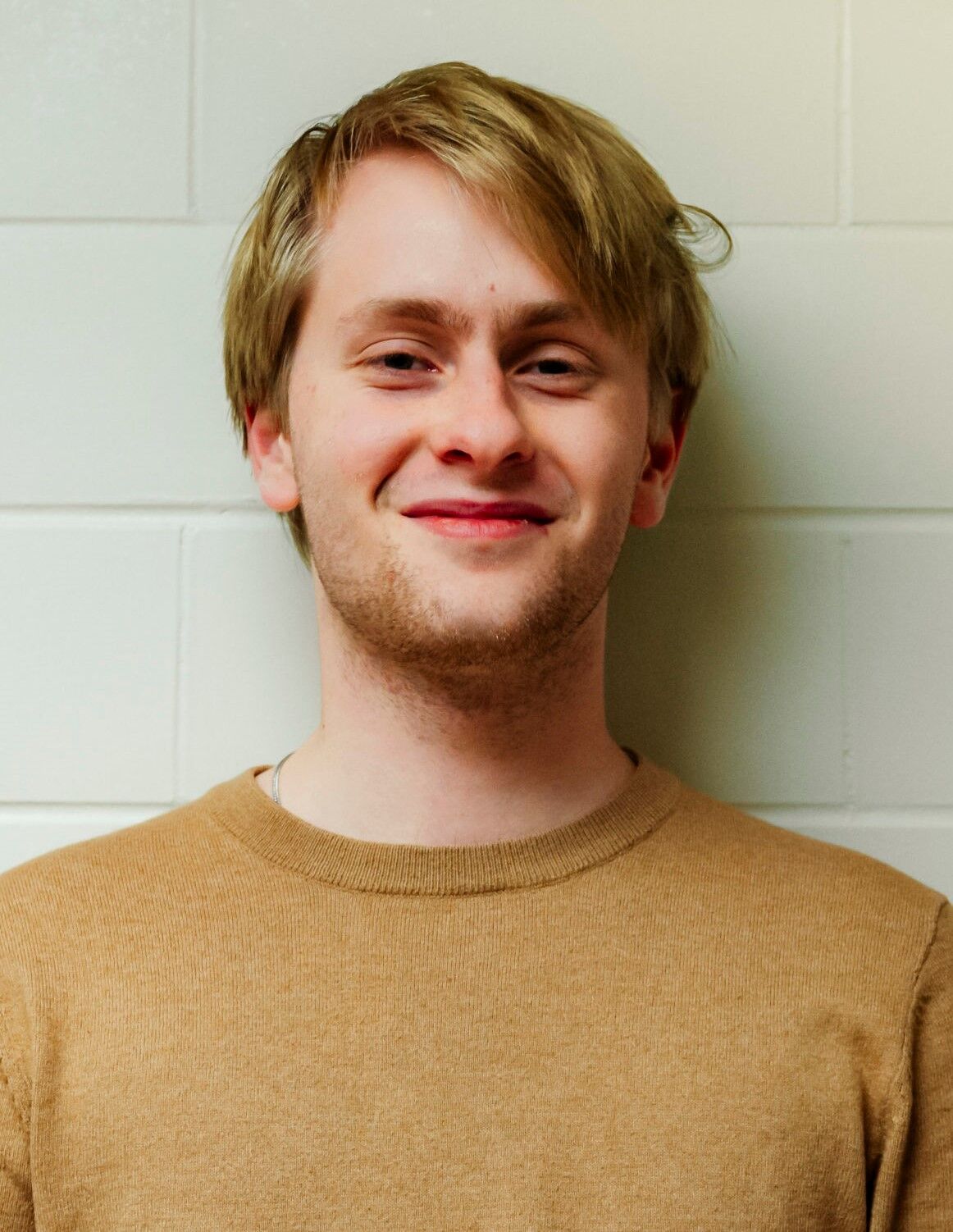 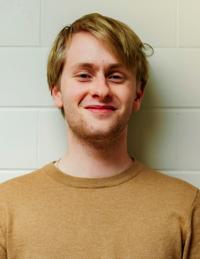 An employee with LSU's facility services works to clean up floodwater from inside Lockett Hall on campus after rains in 2015.

In the spring of 2020, before the world started ending, I had the displeasure of taking a course in LSU's Lockett Hall. Per campus lore, the infamous brick box — with its collapsing ceilings, electrical-wire-lined wall and mind-numbing cubicle classrooms — is universally seen as an educational hellscape.

Although its state of general disrepair is typically what makes Lockett a hot topic of contention among students, most would agree that it could be in perfect condition and still be considered one of the most repulsive buildings in existence.

The course I took was a survey in world literature; an exploration into the beauty and profundity of human expression around the globe. I will never forget the strange discomfort I felt sitting through those lectures. My professor was discussing some of the greatest questions of the human condition while standing amid a certifiable trash heap.

What does the way our universities look say about what goes on inside them?

Although Lockett is an extreme and frequently referenced example, this complete disregard for aesthetic quality can be seen in much of the contemporary architecture on campus. Following the lead of the massively influential 20th century architect Louis Sullivan — known as the "father of skyscrapers” — many of our newer buildings adhere to a strict “form follows function” standard.

From the outside, the buildings that house our classes and dorm rooms could just as easily be factories. But it doesn't matter what these places look like, right? Isn't functionality enough?

This tendency to emphasize the practical is, for many of us, a natural reflex — maybe even a sort of comfort zone. American culture is permeated with an intense sense of pragmatism, wherein art is simply a luxury with no real bearing on whether something is useful.

Sir Roger Scruton, renowned for his work in the philosophy of art, considers this "flight from beauty” to be one of the principal failures of modern culture. In his 2009 documentary "Why Beauty Matters," Scruton claimed a prevailing “cult of utilitarianism” in today's architecture is gnawing away our senses of dignity and self-respect.

This may seem a rather radical or confusing stance to take. For those of us who have been brought up in such a pragmatic culture, there might not seem to be a critical connection between environmental beauty and human dignity.

It's helpful to look to the past. Consider Andrea Palladio, an architect of the Italian Renaissance, who understood his work as an explicit attempt to facilitate human flourishing. There's a balance in his creations, and a sense of rhythm, which he intended to ennoble the human spirit and guide the mind toward virtue — not simply to provide a blank space in which to exist.

On a related note, it seems we have abandoned the tradition of physically enshrining the ideals and practices that are most important to us. The sublimity of medieval cathedrals, ancient temples and historic government buildings are all a testament to this forgotten practice.

This used to be the case for university campuses as well. Look at places like Oxford and Cambridge, with their magnificent Gothic libraries, and lecture halls that elevate the practice of learning to a near-sacred status.

Our campus’ earlier architecture makes an attempt at this. The Renaissance-inspired architecture of the Quad, in some ways similar to the work of Palladio, does offer at least some suggestion of grandeur. It's the university’s more recent, post-War buildings, which are haunted by an almost-dystopian sense of utility.

In a post-truth era of careerism and anti-intellectualism, I cannot help but see the decline of campus architecture as being intrinsically related to the increasingly casual way our culture views the value of a college education.

Learning is no longer a sacred practice of self-realization. Higher education seems to have been reduced to a sort of factory operation; students are sent to college only to leave as quickly as possible, able to pursue few endeavors other than training for the workforce.

The buildings we inhabit reflect this. If our idea of college is no more than a steppingstone to a salary, it makes no sense to beautify our campuses.

Yet beauty really is much more meaningful than our culture permits. The "ugly campus" problem is a visual symptom pointing toward a much deeper crisis of our understanding of what universities are and what they do.

Evan Leonhard of New Orleans is a 19-year-old English and philosophy major at LSU. This column originally appeared in the LSU Reveille.