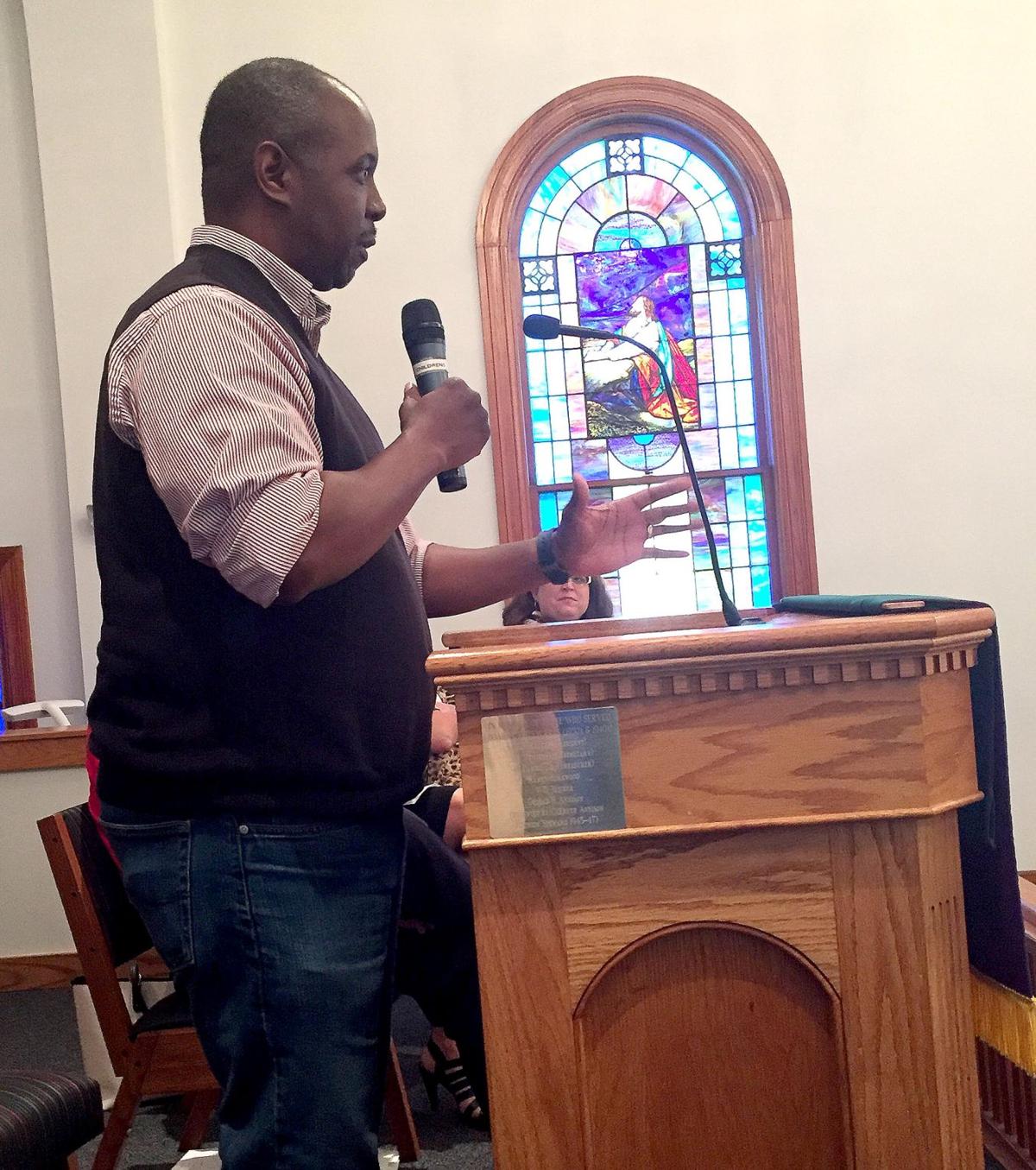 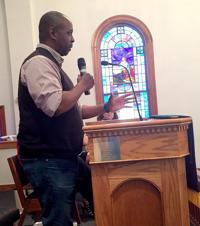 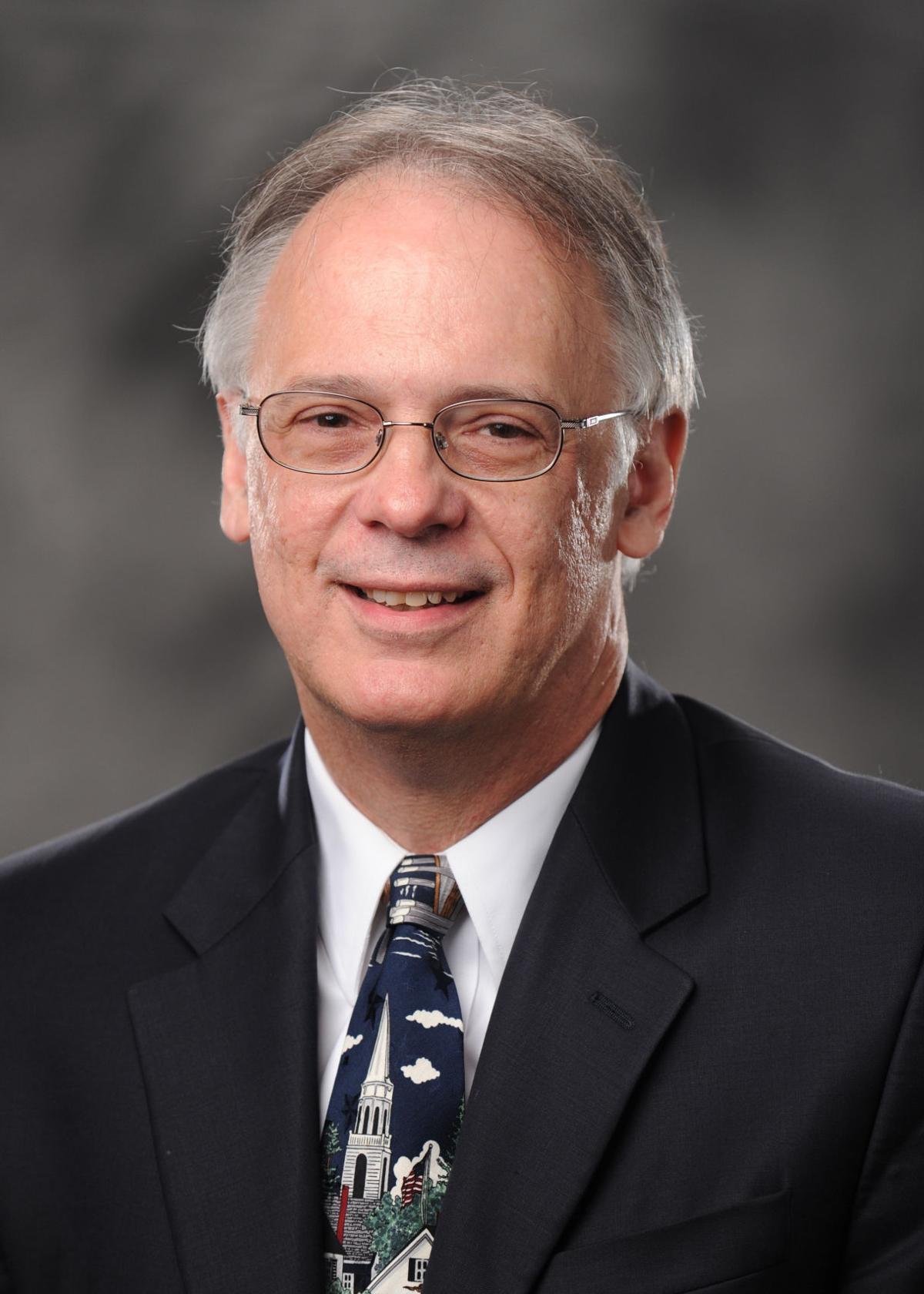 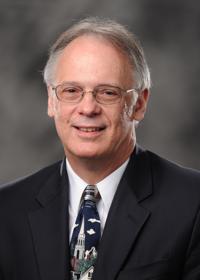 I have lived in Louisiana the past 13 years and have been amazed at how people make decisions on whether to buy flood insurance. Federal banking and mortgage laws and private borrower requirements mandate that banks require most mortgage borrowers to have flood insurance if the property is inside the 100-year flood plain, which is defined as an area in which it would be expected to flood once in 100 years. From what I am hearing, most people make that decision in the following manner: if they are required to buy the insurance, they do so. If not, they say things like, “I don’t have to have it, so I am not buying it.”

I have spent 35 years as a professor of finance, and though I may sound like a pointy-headed academic, I have devoted my entire career to the study of risk. What it is, how to measure it, and how to manage it. I have given numerous lectures and written research papers and books. If there is one thing I have learned, it is that how people make flood insurance decisions is about as bad as it gets. A lot of people learned this the hard way a few weeks ago.

In the absence of an insurance policy, the risk is yours. No one else’s. You have a flood loss and you will effectively need to incur additional debt to deal with the flood damage, an amount that could be more than the outstanding balance on your mortgage. In effect, you will pay for a portion of the house twice.

And yet people allow the decision of whether to carry flood insurance to be made by Washington bureaucrats. One is a data nerd at the Corps of Engineers. This person studies flood data and classifies areas into flood plains. The others are regulators from the banking and mortgage agencies, who make sure that the rules about required flood insurance are followed by lenders.

When you allow the decision of whether to buy flood insurance to be made by these bureaucrats, and in the case where the Corps of Engineers data nerd says that you are not in the flood plain, you still keep the risk. He has nothing at stake. If you have a flood, be assured that he will not cover your loss and he will not be fired. He may revise his data for next time, but that won’t help you. And the banking and mortgage regulators who relied on the Corps of Engineers data nerd will not cover your loss or lose their jobs either. If you have a flood, don’t go blaming the bureaucrats. Flood risk estimation is very difficult. Our recent flood was not a 100-year flood. The Baton Rouge area was settled in 1699 and apparently a flood of this size has never been recorded. Given the magnitudes by which water level records were broken, it was surely at least a 500-year flood.

If you are not in the 100-year flood plain and do not have flood insurance, consider this. It will cost you about $0.89 a day for $100,000 of coverage for the house and $40,000 for the contents. The maximum coverage is $250,000 for the house and $100,000 for the contents, at a cost of about $1.10 a day. Of course, it will be more expensive if you are in a flood plain, but it is still very reasonably priced. I am not advocating you buy flood insurance. What I am advocating is that you not ignore your responsibility to yourself to make the decision and that by all means, you do not allow that decision to be made indirectly by bureaucrats in Washington.

We live in Louisiana. As sure as Mardi Gras happens, so do floods. And yet too many people ignore their responsibility to themselves by letting bureaucrats decide whether they will buy flood insurance. That is not a good thought process when it comes to making a decision that affects your financial well-being and no one else’s. And if you do decide to buy the insurance, the risk is now transferred to the taxpayers of this country. Frankly, it’s a pretty good deal. While it may be another example of a government give-away, you are subsidizing it anyway. You might as well take advantage of it.

Finally, let me say that I wish I had written this before the storm, but I fear that no one would have taken it seriously.