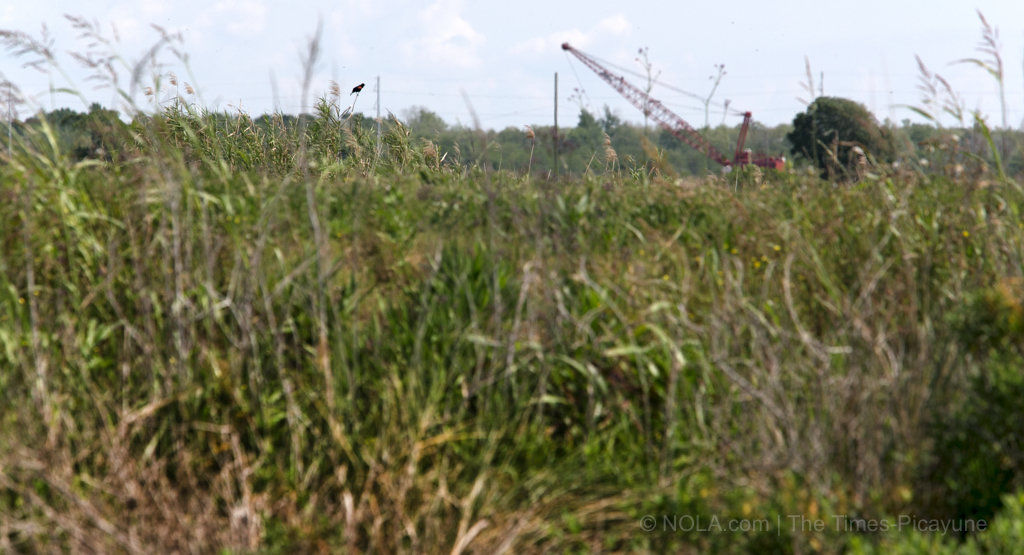 Wetlands advocates show the general area where the Mid-Barataria Sediment Diversion Project will cut through land to connect the open wetlands near Myrtle Grove with the sediment-rich Mississippi River. 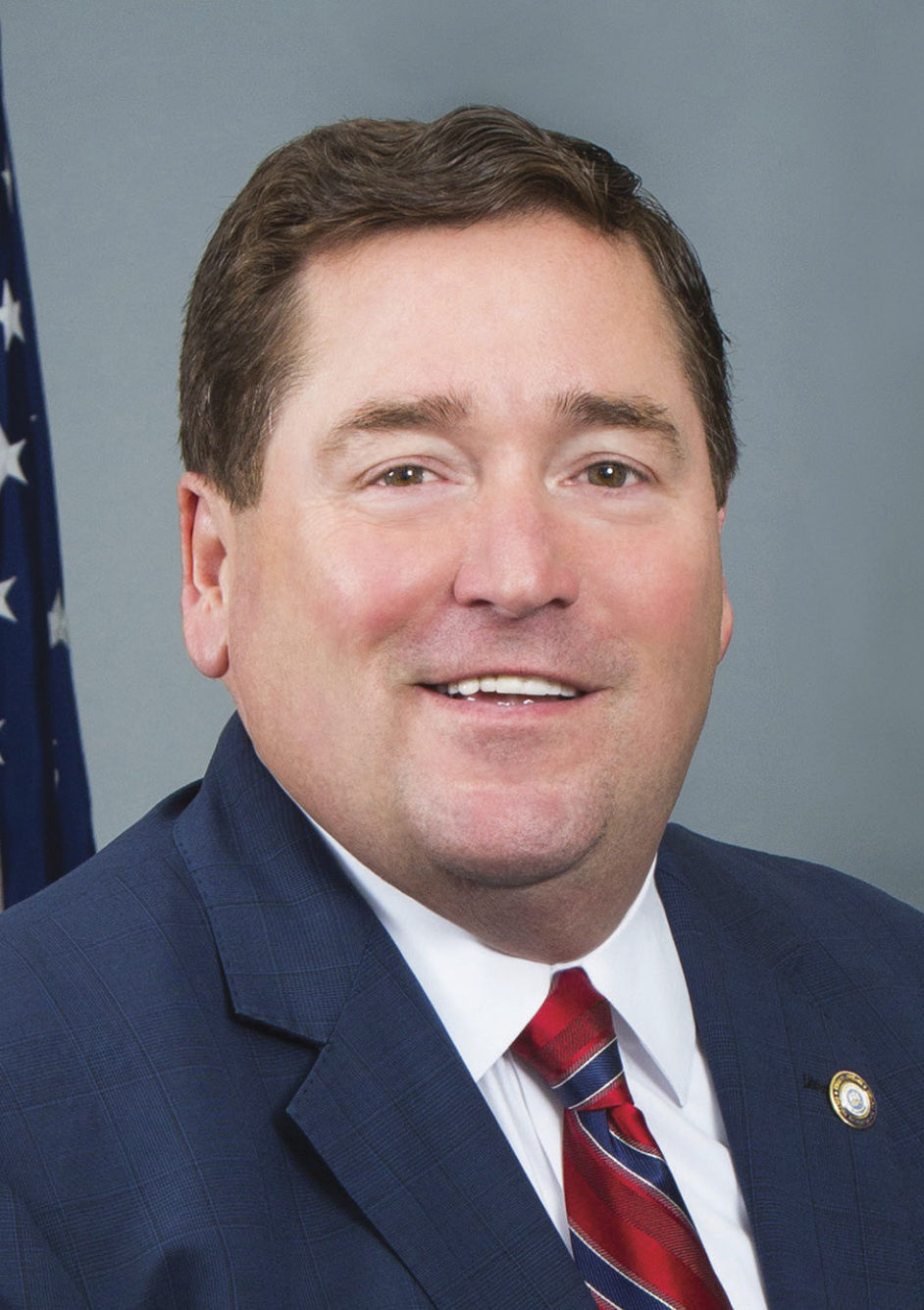 Wetlands advocates show the general area where the Mid-Barataria Sediment Diversion Project will cut through land to connect the open wetlands near Myrtle Grove with the sediment-rich Mississippi River.

Turning the tide on land loss in coastal Louisiana is a matter of self-preservation. However, the Coastal Protection and Restoration Authority’s plan to address coastal land loss is a staggering $2 billion river diversion that, at best, will yield minimal land below the water line at a tremendous cost to our wildlife and essential fish habitat, forever altering our Sportsman’s Paradise.

I oppose this large-scale Mid-Barataria Sediment Diversion on the Mississippi River, and I’m not alone. CPRA’s plan is deeply flawed. Proponents of the diversion from the second-most-polluted river in the United States know it is deeply flawed. Parish councils of Plaquemines, St. Bernard and St. Tammany have joined in opposition because they fear more rapid land loss, fewer flood protections and severe negative impacts to fisheries and environments that rely on freshwater, saltwater, and marshland. Destroying rich estuaries and ecosystems, forever impacting our state’s multi-billion dollar seafood industry, is of significant concern due to the Mississippi River’s pollution, which has led to a dead zone in the Gulf of Mexico of approximately 5,700 square miles.

Scientist Moby Solangi, of the Institute of Marine Mammal Studies, has said research shows that diverting polluted “freshwater” from the Mississippi into the Mid-Barataria Basin and the Mid-Breton Basin will kill up to 70% of our bottlenose dolphin populations with other biological devastation to follow. According to Solangi, “this project will be the beginning of the end to the estuaries on both sides of the Mississippi River.” Joseph Suhayda, of the Louisiana Water Resources Research Center, concurs.

Furthermore, a recent study conducted by the University of St. Andrews in Scotland for the federal Marine Mammal Commission concluded the dolphins will become “virtually extinct” as a result of this diversion.

Congressional legislation to get a waiver to the Endangered Species Act (covering sea turtles) and the Magnuson Stevens Fishery Act (covering essential fish habitats) were unsuccessful. But at 11 p.m. on a Friday in 2018 when few were paying attention, Congress amended the Marine Mammals Act to allow the state to simply monitor the diversion’s impact on dolphins. Dolphins are known to be the “canary in the coal mine” for sea life. When the dolphins perish, everything else in the food chain below it dies.

I believe that the better and faster way to save our coast is by building land now through dredging and restoring barrier islands and ridges that once protected our communities from storm surge. When I was president of Plaquemines Parish, we developed a plan that built forested ridges enhancing our flood protection, lowering storm surge by 5 feet, and protecting our critical marshland. The Federal Emergency Management Agency recognized it as flood protection. During the BP oil spill disaster of 2011, berms were built to capture oil before it washed into the marshes. The Lake Pontchartrain Basin Foundation initially charged that the plan would “destroy” the gulf, but the strategy worked so well that the foundation later called these berms the silver lining of the oil spill. We can build over 200 miles of land much quicker and safer for our wildlife and our culture than with the billions CPRA is proposing.

I am deeply concerned that the diversion project, as proposed, is nothing more than another insider deal designed to provide a few well-connected powerbrokers with huge contracts at the expense of every Louisianans.

John Bel Edwards: We need the Mid-Barataria diversion to help save our coast

If there’s one thing most Louisianans agree on, it is this: the value and necessity of restoring and protecting our coast.