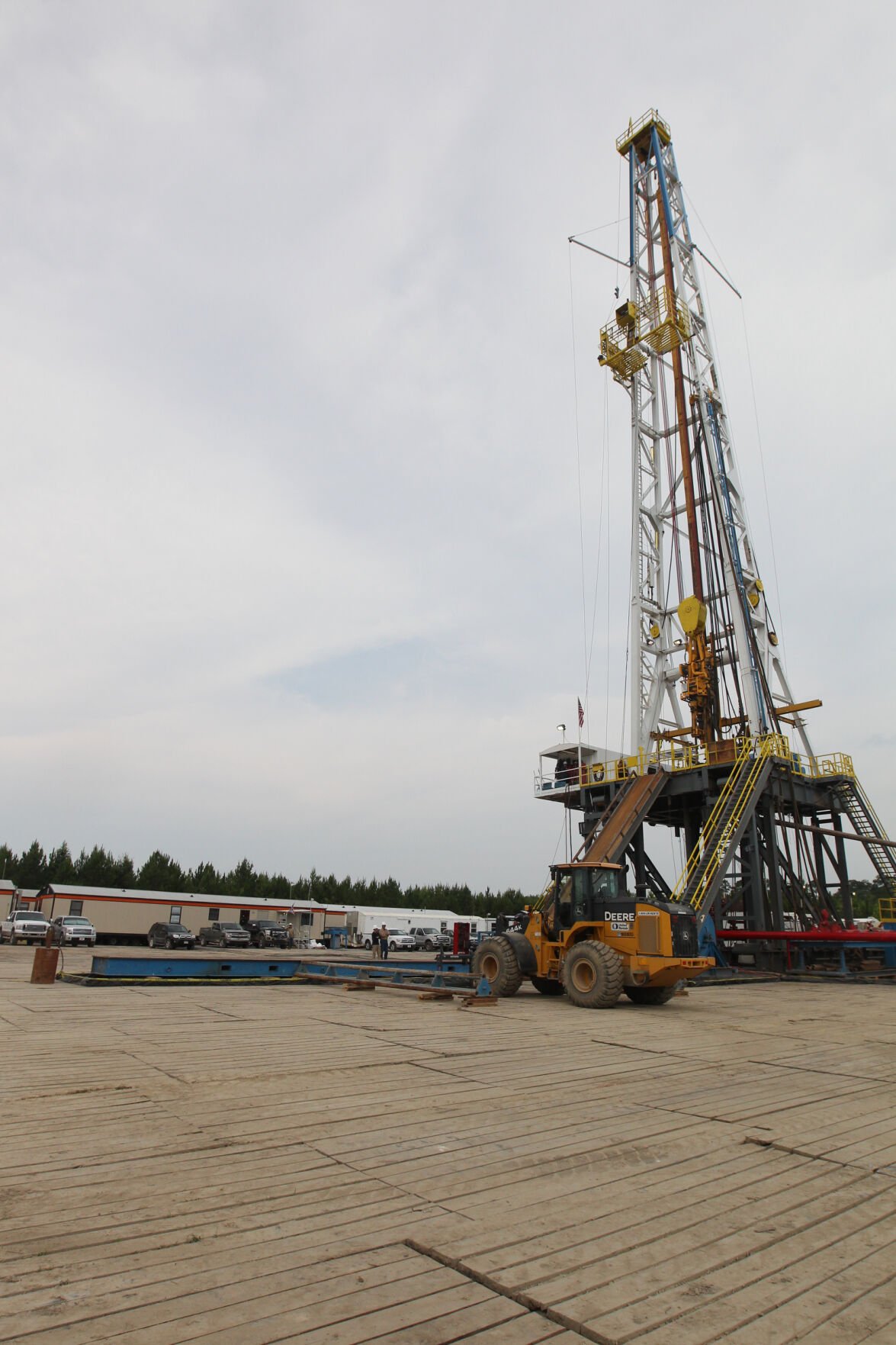 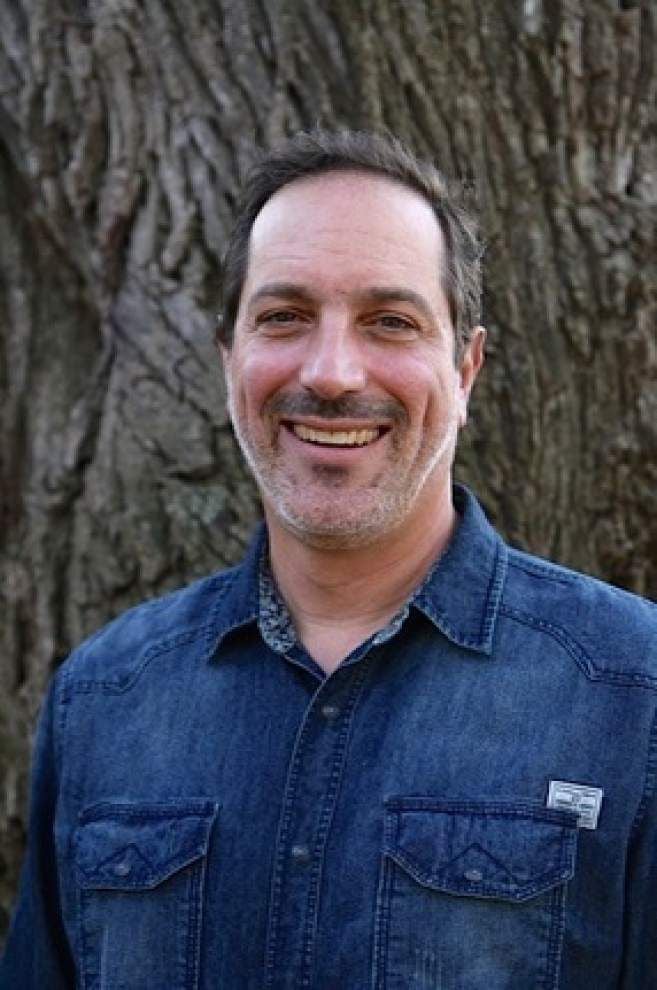 Since I began serving on Louisiana’s Climate Initiatives Task Force, charged with finding a way to zero out net greenhouse-gas emissions by 2050, there is one question I get from people more than any other: “C’mon, are you serious?”

It’s not that Louisianans don’t see the need. Sea-level rise could soon swallow our coast, and hurricanes souped up by climate change are now the new normal.

The problem is how we see ourselves. Louisiana, I’m reminded, is an oil-and-gas state. Whatever were we thinking?

My quick response is Louisiana is really an energy state, with more sun and offshore wind than most of our peers.

My longer answer is that I really don’t know how serious we are. But I’ve started following a trio of issues that could tip the scale. Put another way, in order to be taken seriously by concerned residents, green energy investors, and federal grant makers, Louisiana will need to do three things.

Admit that fossil fuel is the problem. This sounds obvious. Climate scientists are clear that we have to stop burning so much oil, gas, and coal if we are to avoid catastrophe. But many in the oil-and-gas industry pretend they haven’t seen the memo. Instead, they argue that it is not fossil fuel that is bad, but only the carbon dioxide emissions. Their solution is to keep burning carbon and to use new technologies to capture carbon dioxide from big facilities and store all the waste underground. “Fossil fuels aren’t the enemy,” Rep. Garret Graves, R-Baton Rouge, likes to say, “It’s emissions.”

That’s wrong. Whatever the merits of carbon capture and storage — a technology whose safety and effectiveness have yet to be proved — there is no question that it is at most a side plate on the climate action buffet. According to a recent Princeton study, the most aggressive use of carbon-capture technology would still require a 70% reduction in oil and gas consumption for a state to get to net zero. Until we’re ready to talk about deep cuts in fossil fuel use, our net-zero pledge cannot be taken seriously.

Share the winnings. If you are going to do something big, like modernize your state’s energy economy, all residents need to benefit. In our current economy, that’s not happening. The oil-and-gas industry has been shedding jobs for years, leaving many families with uncertain futures. Others live in polluted “sacrifice zones,” where their health and property values are traded away for the prosperity of others. Pursuing net-zero emissions can expand our economy, lower energy costs, save lives and improve health. But Louisianans will be cheated if we don’t insist that these winnings are shared equitably across the state.

For my part, I’m betting big that Louisiana has what it takes to lead the Gulf Coast toward a thriving and renewable energy economy. I and so many others in the state are serious about tackling climate change. We need all leaders in government, business, and the local community to join us.