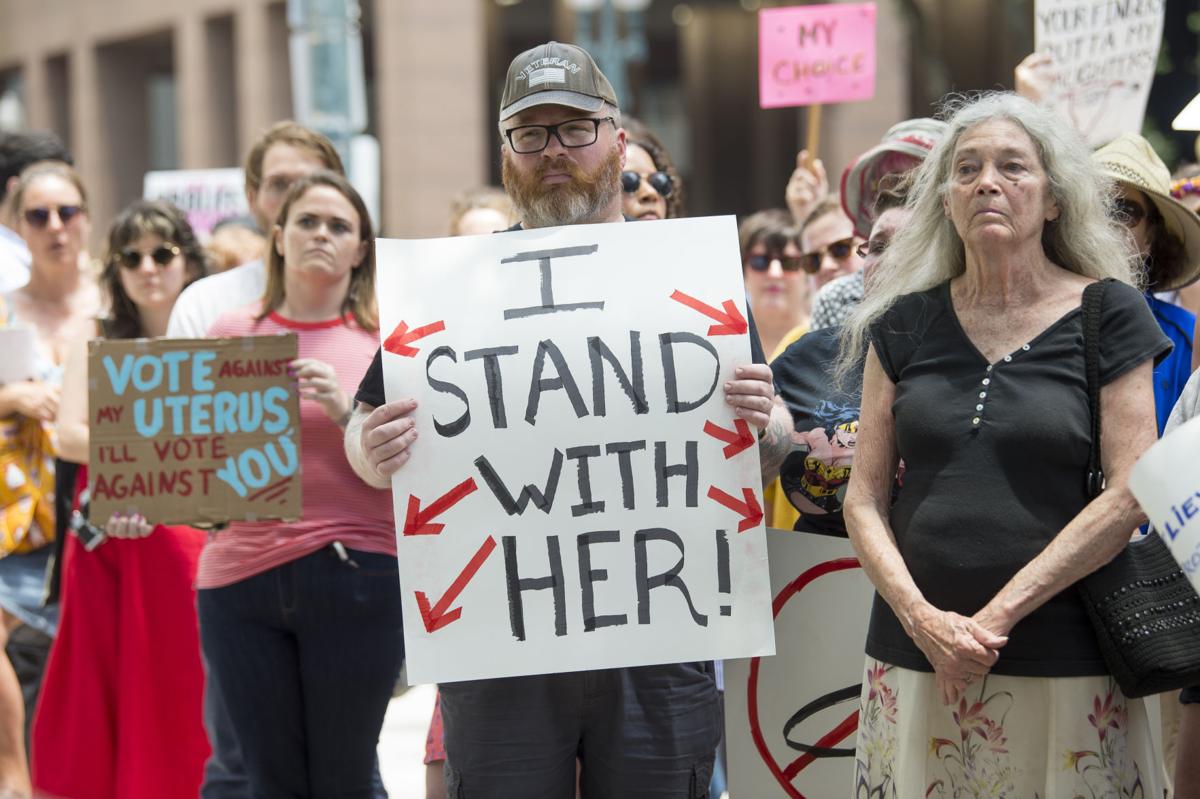 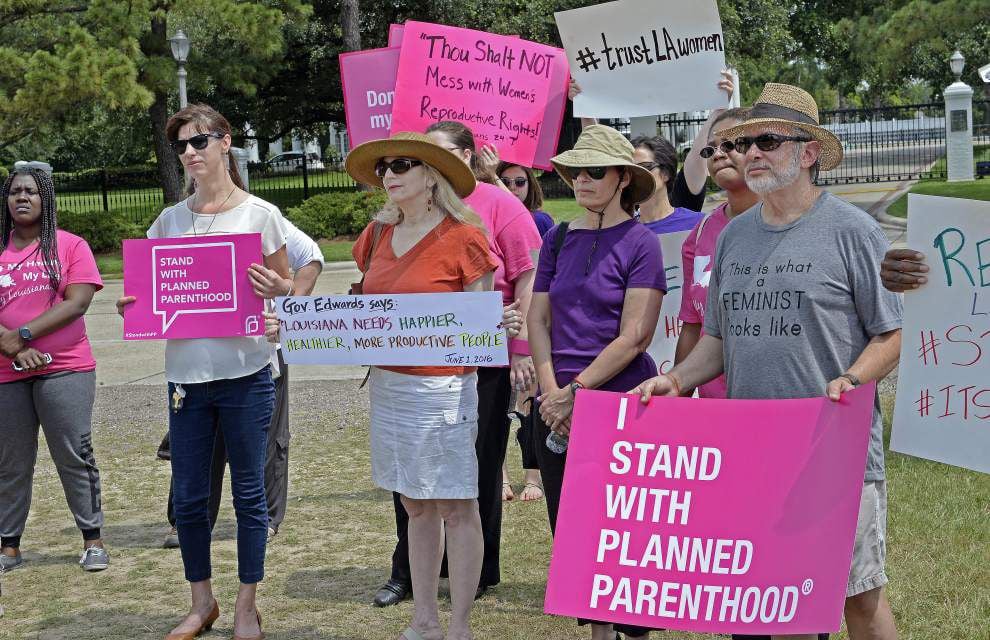 Advocate staff photo by BILL FEIG -- Abortion rights advocates rally in front of the Governor's Mansion on Thursday morning in response to anti-abortion legislation that has passed this session.

Advocate staff photo by BILL FEIG -- Abortion rights advocates rally in front of the Governor's Mansion on Thursday morning in response to anti-abortion legislation that has passed this session.

The word "evil" clearly doesn’t mean what it used to. Actress Alyssa Milano recently described as “evil” the wave of legislation sweeping the country protecting the unborn. Milano’s convinced 49 other actors to sign a petition calling for an industry boycott of states like Louisiana that recently passed so-called heartbeat laws. The laws protect a baby from an abortionist once the child has a beating heart.

“We will do everything in our power to move our industry to a safer state for women,” Milano wrote of the recently passed Georgia heartbeat law.

Executives from Warner Media, the parent company of HBO and TBS, also joined Milano in threatening boycotts. So have NBCUniversal, Disney and Netflix.

“We fully expect heartbeat bills and similar laws in various states will face legal challenges. If any of these laws are upheld, it would strongly impact our decision-making on where we produce our content,” a NBCUniversal statement recently read.

“I think many people who work for us will not want to work there, and we will have to heed their wishes in that regard,” said Disney President Bob Iger about pulling projects from states passing "heartbeat” legislation.

Anti-abortion stance puts Louisiana Gov. John Bel Edwards at odds with much of Democratic base

But Disney recently opened a $5.5 billion resort in China. The Communist country still mandates forced abortions for couples having a third child. Disney's threat to leave states with heartbeat laws while it expands in China reveals what a twisted set of values the company embraces.

But Netflix also has a double standard. The streaming service currently produces several projects in the Middle East, in the countries of Jordan and Egypt, where women have few rights and are considered second-class citizens. Being a woman in Egypt is often like living in the Stone Age. Netflix has no problem doing business there, and yet threatens to pull out of states like Louisiana for protecting innocent babies. How insane is that?

We should be thanking these entertainment executives and actors for threatening to boycott us. Louisiana taxpayers have already thrown more than $1.5 billion Hollywood’s way with the state’s film tax incentive program. Think about that the next time you visit Beverly Hills or Hollywood. You helped pay for some of those limo rides and mansions.

What did Louisiana taxpayers get in return for their $1.5 billion to Hollywood high rollers? An industry providing long-term, stable employment? Hardly. The film incentive program did increase production, but any industry would see small growth if taxpayers paid a huge chunk of its bills.

The Louisiana Department of Economic Development found state taxpayers paid filmmakers $282.6 million in 2016. That same year, the investment generated only $63.2 million in state taxes. More than one study has found the film subsidy program typically returns 22 cents for every dollar invested. In other words, we lose 78 cents on every dollar spent. Only in government is that considered sound economic policy.

Louisiana taxpayers coughed up more than $37 million for the "Deepwater Horizon" movie in 2015. That’s more than one-third of the movie’s entire $110 million budget. The subsidy cost every man woman and child in Louisiana $8. The film grossed only $121 million. Without Louisiana taxpayers picking up the tab for one-third of the movie’s budget, the film would have lost millions. Fortunately, for all of us, there won’t be a "Deepwater Horizon II."

State leaders have since reformed the film incentive program. But even with the adjustments, a "Deepwater Horizon" sequel, would still cost every man, woman, and child in the state $5.

Now, entertainment industry fat cats are threatening to make their crappy movies and TV shows in other states unless we refuse to protect babies living in their mother’s womb. It’s hard to measure the depths of such hubris.

We’re beginning to hear some in the state cry wolf over a potential economic backlash resulting from pro-life legislation. Valuing money more than life is never a good look.

Gov. John Bel Edwards, who strongly opposes abortion, should respond to the boycott threat by borrowing a phrase from Hollywood and tell them, "Go ahead — make my day.

Letters: A pattern of discrimination, inequities, lack of trust and dignity for Louisiana’s women?