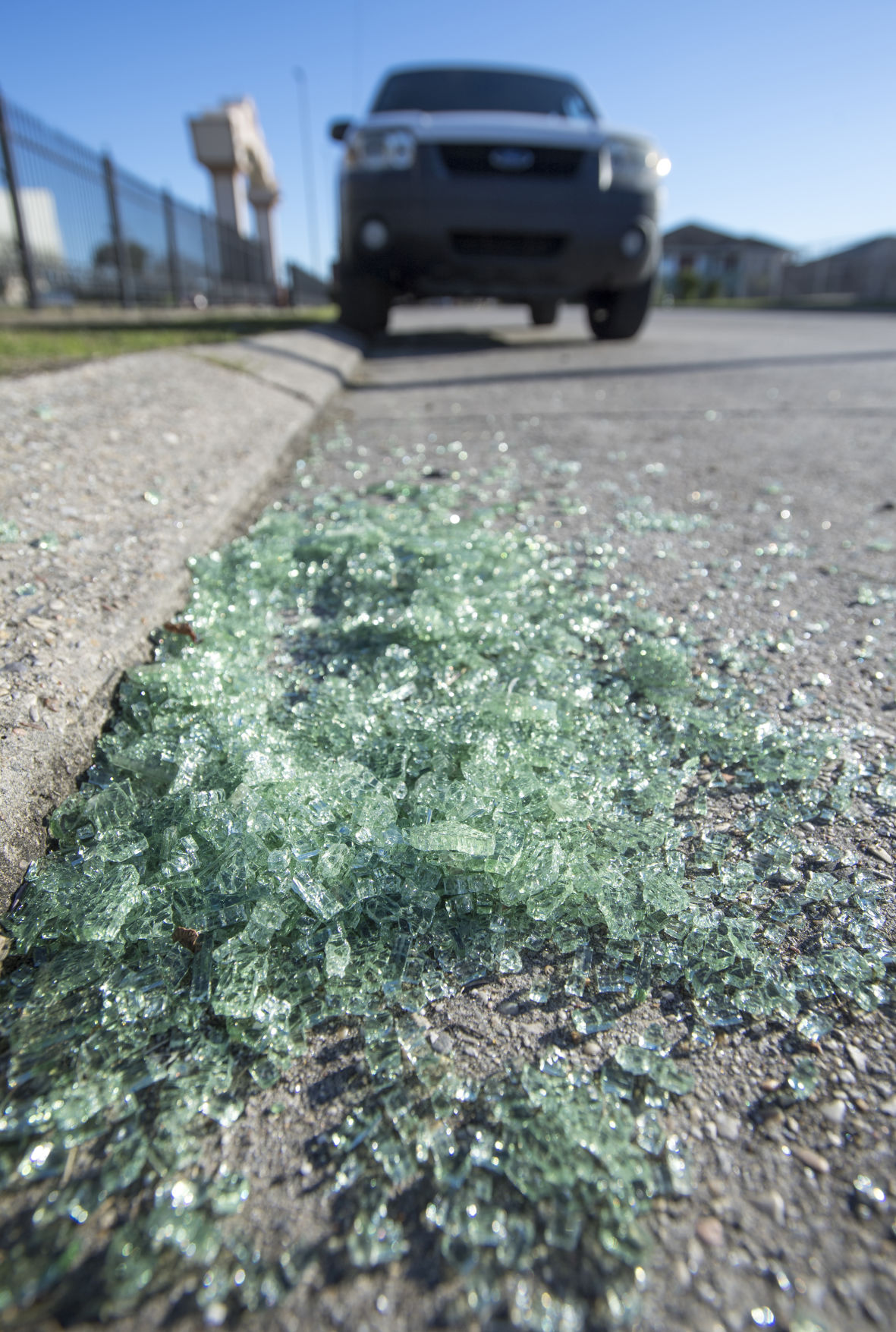 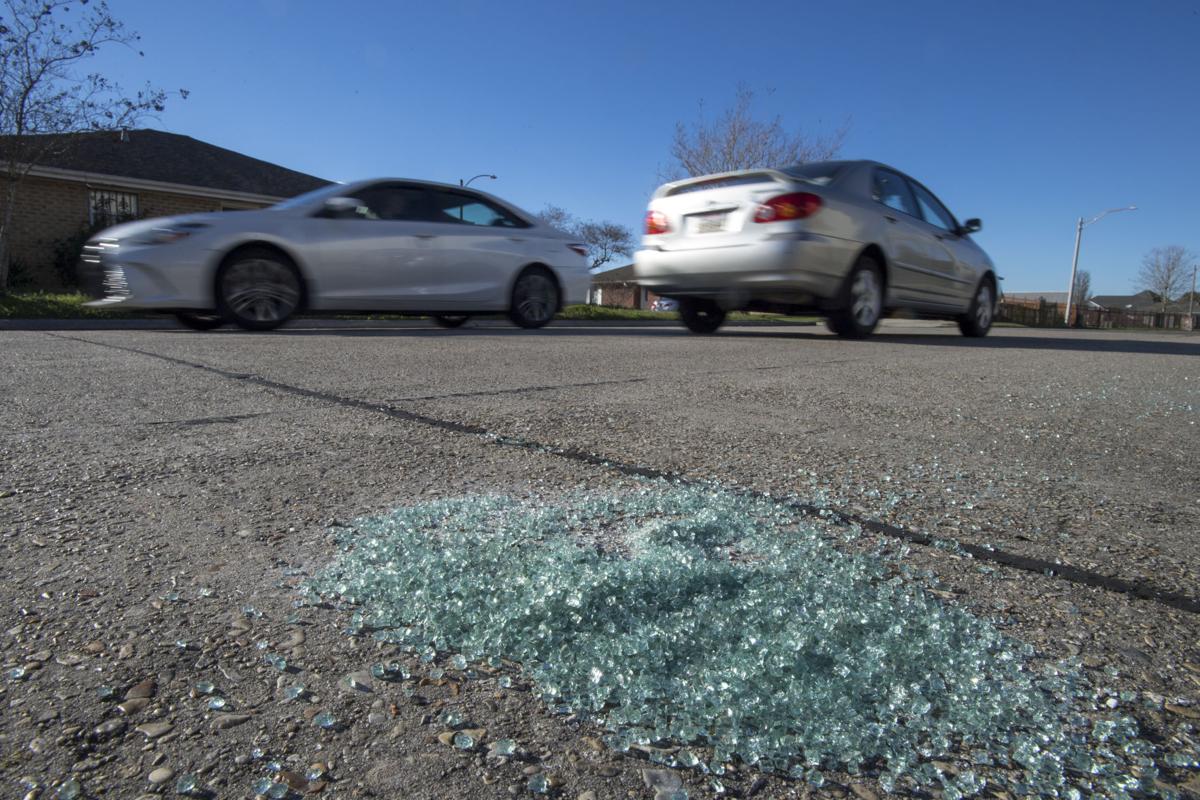 Random car smash burglaries, with suspects breaking vehicle windows during all times of day and night, is quite disturbing. Certainly, the Crescent City has received much of the attention, but this has been happening in Baton Rouge and elsewhere.

These smash-and-grab incidents have become far too frequent. A New Orleans City Council report issued in early January indicated that the city had a 57% increase in car break-ins in 2019 compared to 2018, including a 160% increase since 2015. More than 6,300 vehicle break-ins in 2019 is too many.

More NOPD units arrive on a scene in Lakeview

The big issue, it seems, is that the perpetrators can screw up people’s cars, SUVs and trucks and get away with it. About one in ten get arrested. The few identified and caught are frequently charged with multiple car smashing incidents.

At the end of 2019, New Orleans recorded 6,377 car break-ins, a 57% increase over 2018. The number of break-ins has increased in each of the last five years. These are New Orleans City Council stats, and we don’t think they’re making it up. City Council consultant Jeff Asher said recently that the people attacking our vehicles are rarely picked up. That certainly complicates things since there’s no example being set.

In recent weeks, four vehicles were broken into in the engineering lot at the University of New Orleans — in the afternoon. A few days later, at least 35 vehicles in the Human Performance Center and engineering parking lots were damaged. It’s not clear what all was taken, but it is clear that this is an ongoing nuisance of a problem and something has to be done.

In December, 30 cars parked in the West Campus Apartments and Kirby Smith lots at Louisiana State University's main campus in Baton Rouge had windows smashed. Someone was arrested for those incidents.

Certainly, we all can do better by keeping valuables out of sight or out of our vehicles. Whether we have valuables in our personal or rental vehicles, we can help reduce some of this craziness by simply locking our vehicle doors. We can help by keeping cellphone, laptops and weapons out of view, taking them with us when we park.

Vehicles without visible, desired items are not targeted as often. Of course, some of these smash-and-grab incidents are simply random and the perpetrators are simply taking a chance that one or more vehicle doors will be open, that smashing one or more windows will yield something useful for black market or other resale.

We urge citizens, residents and visitors to be more careful and cautious. We urge all to report suspicious activity before anything happens. We hope city police officers identify, arrest and charge those responsible.