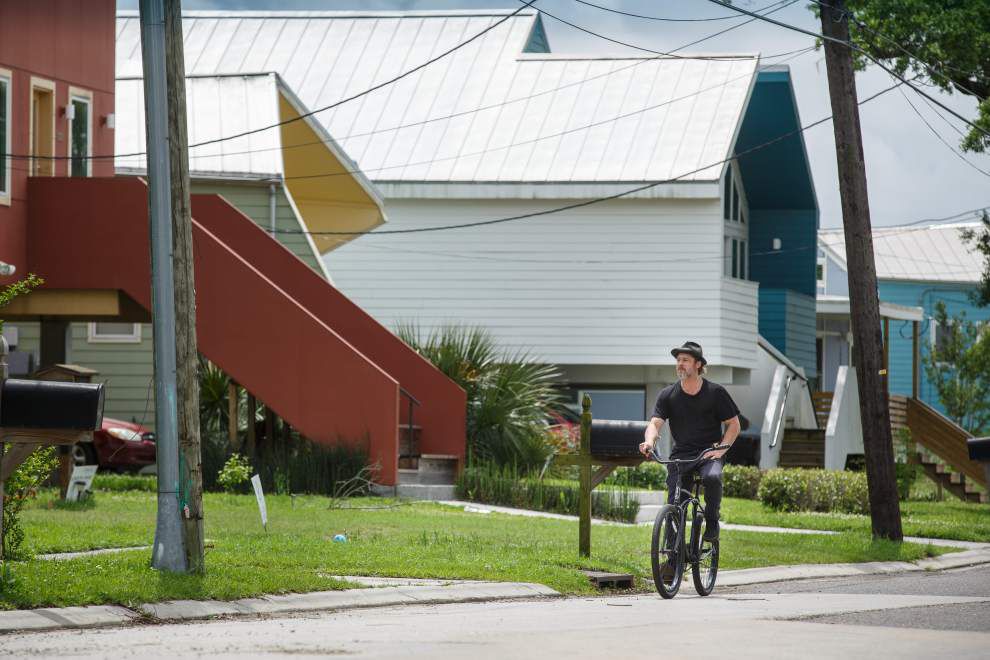 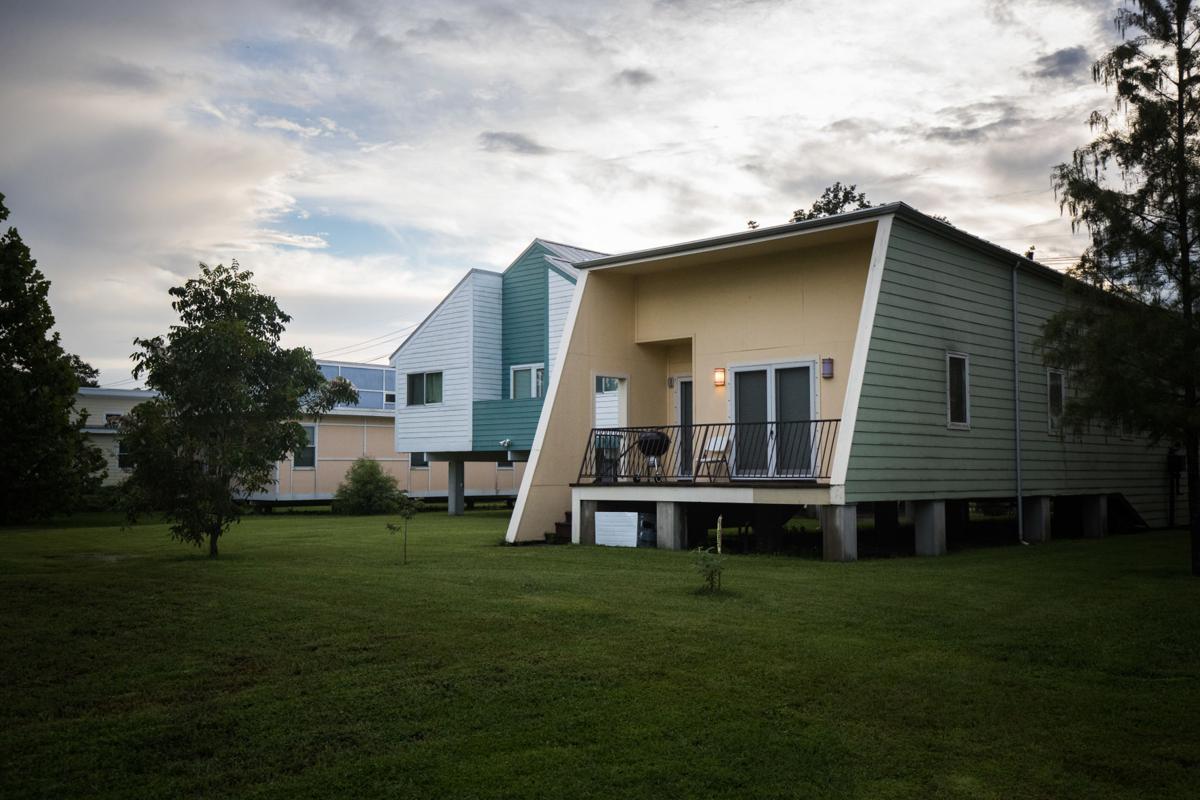 It's a fair question. Did actor Brad Pitt raise millions to build houses in New Orleans' Lower Ninth Ward solely because he wanted to help homeowners devastated by Katrina or did he do it for the glory?

It's no secret celebrities often seek to elevate themselves to a higher status other than someone who simply memorizes lines for a living. Actors can be an insecure bunch, and for good reason. Even though they're mostly adored by the public, deep down they must know they're famous because they chose a profession in which their main skill is pretending to be someone they're not.

Hollywood celebrities have a history of self-aggrandizement while practicing stunning hypocrisy. Pitt, for example, has been an outspoken critic of those who ignore the dangers of climate change. And yet according to Architectural Digest, the actor and his ex-wife, Angelina Jolie, lived in five different houses at the time of their divorce two years ago. They lived in two properties in California, one in New York City, another in France, and a 7,000-square foot home in New Orleans' French Quarter. The home in France had 35 rooms, a helicopter pad, multiple swimming pools and is worth $60 million. According to US Weekly, Pitt and Jolie used their private jet to travel back and forth to their houses across the globe. Pitt leaves quite the carbon footprint for someone lecturing the rest of us about the dangers of climate change.

Lawrentay Dabon’s wife was seven months pregnant when the couple closed on their tidy, one-story house on North Derbigny Street, in what becam…

Pitt's foundation claimed to have raised and spent more than $25 million to build more than 100 environmentally friendly houses in New Orleans after Katrina. Those who were low-income and lost their homes to Katrina were eligible to buy the houses.

But now some homeowners say their places are falling apart. They say they're moldy, leaky, and structurally collapsing. Understandably, they're suing Pitt and his foundation.

But Pitt's legal team filed a motion this past week asking a judge to remove the actor from the class-action lawsuit, claiming homeowners have not mustered "a single factual allegation that Mr. Pitt made any promise" to any of them about the houses. In a recent legal filing, Pitt's foundation admitted knowing of problems with the houses it built as early as 2009. But owners say Pitt has ignored them and refused to make repairs. They claim the actor had to know about the houses falling apart since he's the founder and director of the foundation that built them.

But Pitt, whose estimated worth exceeds $250 million, argued through his lawyers he was only the director and founder of the foundation and thus not legally responsible to individual homeowners.

"While plaintiffs urge that certain generic and innocuous statements Mr. Pitt allegedly made to the press somehow give rise to claims against him individually, this is simply unsupportable," claimed Pitt's attorneys in a recent court filing.

Pitt's foundation is now suing the architect that designed the poorly constructed houses. Pitt's foundation estimates repairing the homes could cost as much as $20 million. That's $5 million less than the $25 million Pitt is paid on average per movie.

Pitt was invited to The White House and Capitol Hill to tell us all about the environmentally friendly houses he unselfishly built for Katrina victims back in 2007. Then-Speaker of the House Nancy Pelosi, a California Democrat, praised Pitt for helping Katrina victims.

"Brad is a real hero for the people of New Orleans and a real role model for the country," said Pelosi.

Was it the prospect of that acclaim that motivated Pitt to take on the project in the first place or did he do it solely out of concern for Katrina victims? We'll never know for sure. Only Pitt knows.

Just before the 10th anniversary of Hurricane Katrina, Brad Pitt said he got a “swell of pride” whenever he drove past the colorful homes that…

But what we do know now is that Pitt has washed his hands of all of this. And thanks to his foundation, some who lost their previous homes to Katrina now find themselves paying a mortgage on a house that's falling apart.