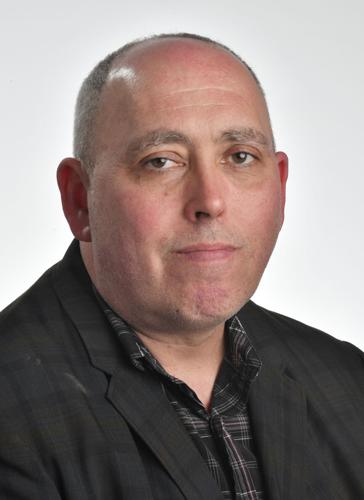 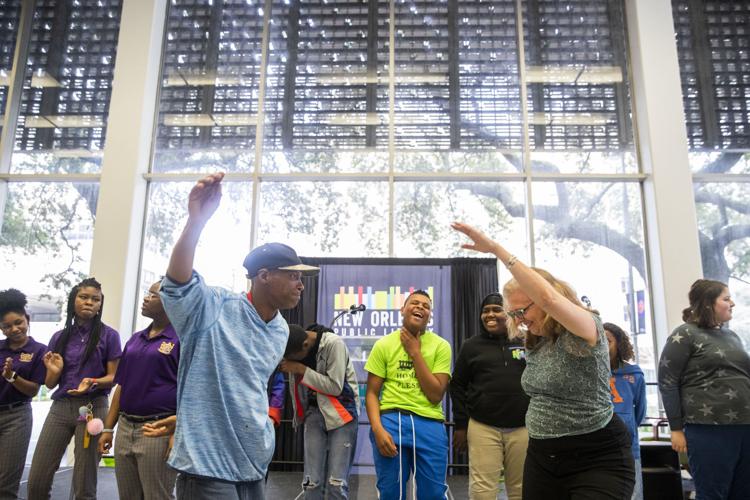 Visitors and students dance with Bamboula 2000 during the birthday celebration of Martin Luther King, Jr. at the New Orleans Public Library, Jan. 16.

Visitors and students dance with Bamboula 2000 during the birthday celebration of Martin Luther King, Jr. at the New Orleans Public Library, Jan. 16.

I became a writer because of my public library. As a kid, I solved mysteries with Encyclopedia Brown, went on “science adventures” with Rick Brant and read every word Beverly Cleary wrote about Henry Huggins and his friends Beezus and Ramona. No librarian ever told me that a book was “too big” for me or attempted to dissuade me from reading anything I chose. Before homework made reading a chore, the library made reading a pleasure and hooked me on books for the rest of my life.

Most of all, the library showed me the power and the possibility of storytelling — and made me believe that I could do it too.

So I was thrilled in 2015 when New Orleans voters voiced their satisfaction and commitment to the New Orleans Public Library (NOPL) by enacting a 2.5-mill dedicated millage to keep the library funded. That measure passed with 75% of the vote. Since then, the library has doubled its collections and visits to libraries have risen 38%.

Proposition 2, on the Dec. 5 ballot, would undo that progress.

It would replace a separate, expiring 2.58-mill library tax with .987 mills, with the difference redirected to other needs such as infrastructure, housing and economic development under a complicated three-part referendum. And some of the reduced library tax would be siphoned off for an early childhood education program that would serve only 100 children, according to the city’s own numbers.

To achieve this goal under the lower millage, the city would eviscerate the library budget by 40% — in direct contradiction of the will of the voters in 2015.

It’s hard to see the logic here. The NOPL is one of the few city services that both work well and is accessible to everyone, regardless of age, income or race. With 15 branches, there are libraries in every neighborhood. They provide education, entertainment and inspiration for ALL the city’s children, not just the few lucky enough to get a spot in a dedicated education program.

Libraries today are much different from when I was a child.

Today’s library provides not only books, but movies, music, internet access, dedicated help with homework, taxes and job searches and much more. Too often a library is one of the few safe places in an unsafe neighborhood. And for those families who can’t afford books, the library is a place where that doesn’t matter; any kid can go flying with Harry Potter or giggle and shiver at a Goosebumps book. A library is a public commons based not on commerce, but on community.

And the NOPL has become more important than ever during the COVID-19 pandemic. Residents can check out e-books, read dozens of free magazines through the library’s Flipster service, and stream movies with the Kanopy and Hoopla platforms. Those are the kinds of programs funded by the 2015 millage, and those are the kinds of programs that may go away without proper funding.

Trombone Shorty took his first steps to greatness when someone put a trombone in his hand, not worrying that either the horn or the dream was too big for a little boy. The same goes for writers; I became one because of the many books librarians placed in my hands.

On your next trip to the library, you might spot the next Jesmyn Ward, Maurice Carlos Ruffin, Sarah M. Broom or John Kennedy Toole. That person would be the boy dreamily browsing the stacks or the girl sprawled on the floor with her nose in a book, entranced by so many stories to be told and realizing that he or she might become a storyteller too.

For those kids — and for everyone else who depends on the library — I hope voters can tell the city to find another way to fund early childhood education without defunding our public libraries. I urge you to vote No on Proposition 2.