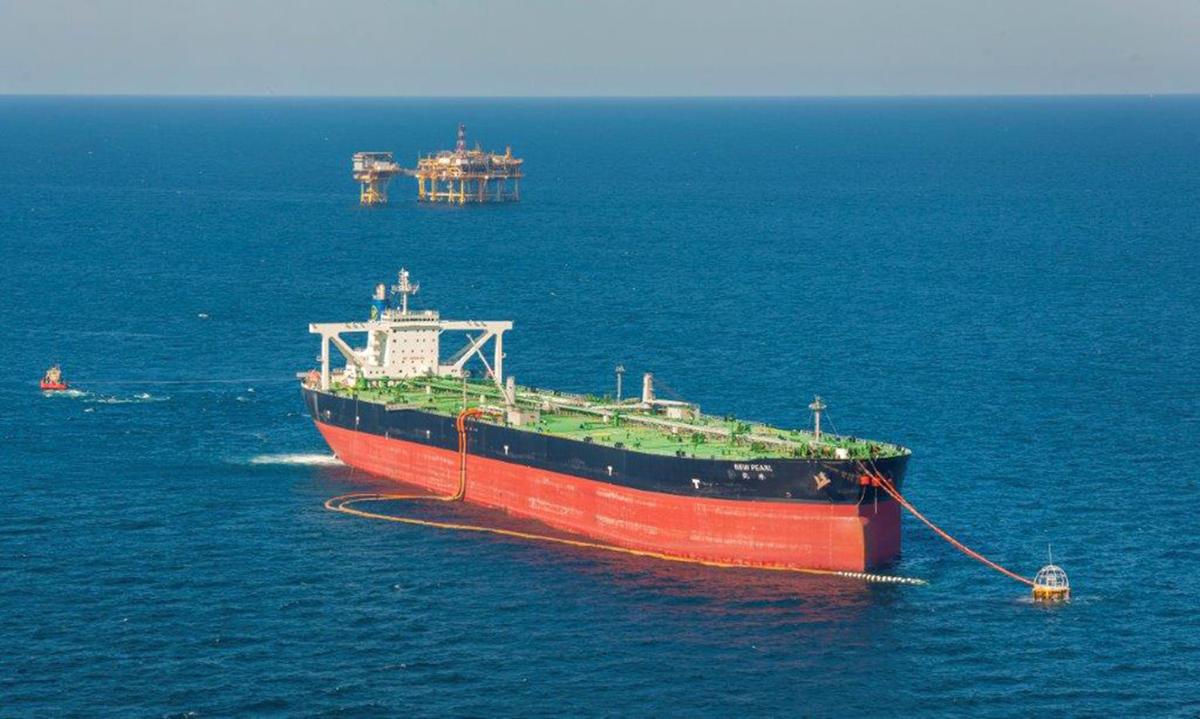 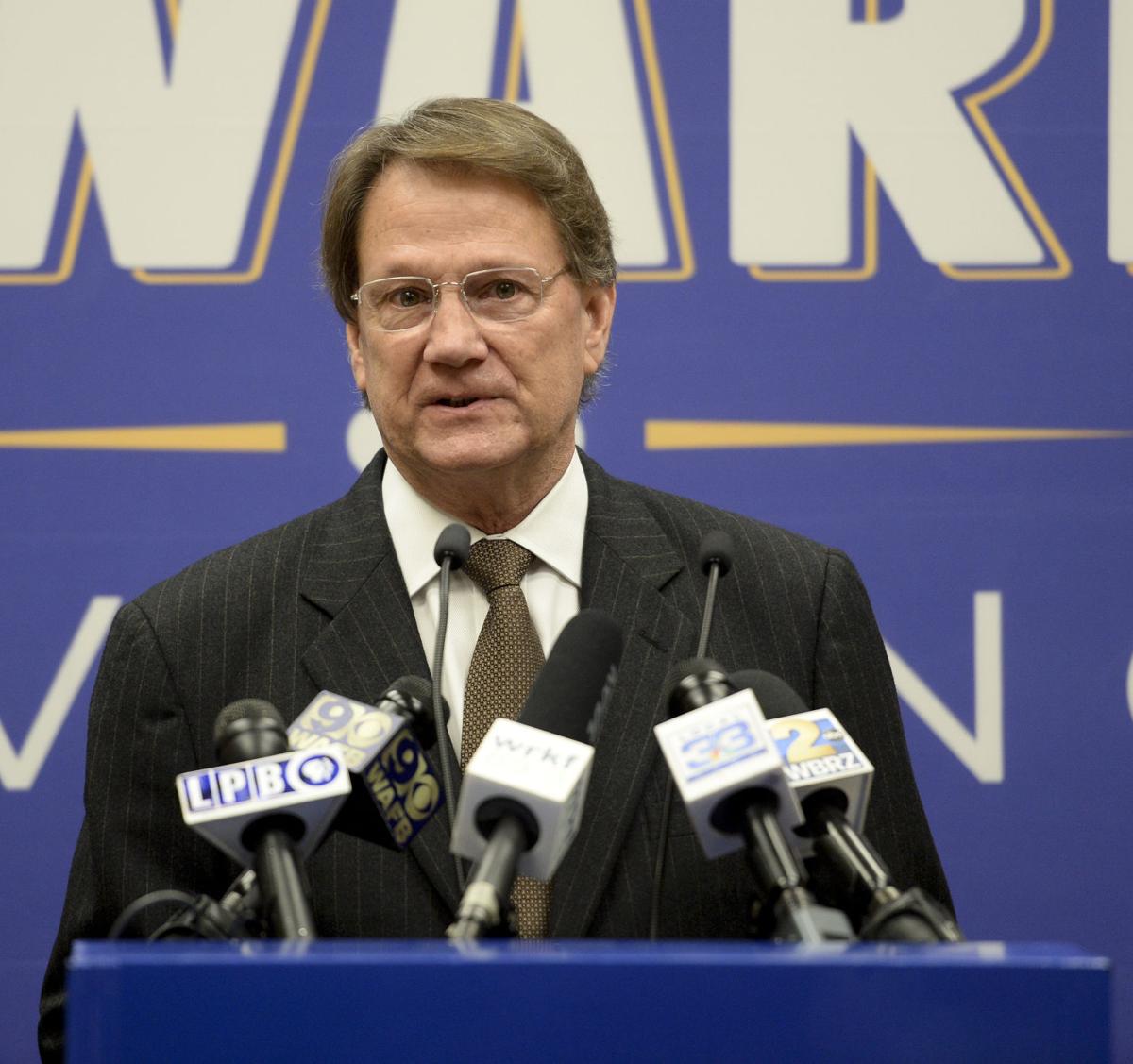 Since Day One, President Joe Biden has taken action to fulfill his bold energy agenda. While the Biden administration has good intentions regarding their commitment to action on climate change, it is important to first take a pause and assess the consequences of these monumental decisions. I supported Biden’s candidacy and thought he would be a refreshing change from the last four years, but I worry about the consequences of some of his actions.

Biden’s recent moratorium on issuing oil and gas leases on federal lands and waters has the potential to threaten thousands of jobs and be severely detrimental to Louisiana and other Gulf Coast regional economies. A Louisiana Mid-Continent Oil and Gas Association analysis last fall warned of the negative consequences from a proposed ban on federal leasing on natural gas and oil development on public lands and waters, projecting the Gulf Coast region would be among the hardest-hit areas with 48,000 job losses in Louisiana alone by 2022. This ban will harm states like Louisiana that develop their federal offshore waters in a safe and responsible way.

As Louisiana’s governor, John Bel Edwards, recently pointed out, “The continued leasing and development of oil and natural gas in the Gulf of Mexico is critical not only to the coastal Gulf states that host the infrastructure and support industries for the Gulf OCS exploration, but to the economy and energy security of the nation as a whole. We look forward to learning more about the Biden administration’s plan and working together to achieve responsible energy exploration and production.”

It is apparent the Biden administration is focused on combating climate change which we can all agree should be a top priority. However, halting federal leasing could actually have the opposite effect. According to the Environmental Protection Agency, there has been a 10% decrease in net nationwide greenhouse gas emissions from 2005 to 2018, in large part due to a shift to natural gas for generating electricity. The United States has already seen a positive effect from shifting to natural gas, as our country has reduced emissions 57% more compared to emissions reductions from renewables over that same time period. A federal leasing ban could reverse decades of progress our country has made in reducing its carbon footprint and cause emissions from power generation to increase, as a result of a shift back to coal.

It is also important to consider the benefits federal leasing has on our country’s conservation efforts. The Land and Water Conservation Fund relies on offshore oil and gas development to supply billions of dollars for state-run conservation programs. In Louisiana, this includes outdoor recreation, public parks, wildlife preserves, and the Department of Wildlife and Fisheries. Louisiana has received approximately $224.1 million in LWCF funding over the past five decades, protecting places such as the Bogue Chitto National Wildlife Refuge. This funding could be jeopardized as a result of the leasing ban.

Louisiana and Gulf States are not the only part of the country that would feel the effects of the new federal leasing ban. In fact, New Mexico’s governor recently expressed concerns regarding the ban’s impact on her state.

New Mexico’s Democratic Sens. Martin Heinrich and Ben Ray Lujan also voiced concerns about the ban, and recently told Reuters that “they have asked for financial assistance to offset the impact of the moratorium and give certainty as they plan for the future, and explained that New Mexico might also need more time to transition away from drilling.”

As the United States has no firm plans to reduce its demand for energy, we must remain committed to supporting an “all-of-the-above energy approach” that includes natural gas, nuclear and the continued development of renewables. We can find innovative solutions to combating climate change, without sacrificing thousands of jobs and billions in revenue from the oil and gas industry. Biden should reconsider this federal leasing ban; reversing course is a key opportunity for bipartisanship and clear economic benefit for several states across the country attempting to rebound post-pandemic.

Our Views: Joe Biden goes to war with oil, and will lose

Letters: 'Left' cannot occupy both sides of the debate on recovery

The progressive left cannot occupy both sides of a debate although they certainly try often enough.