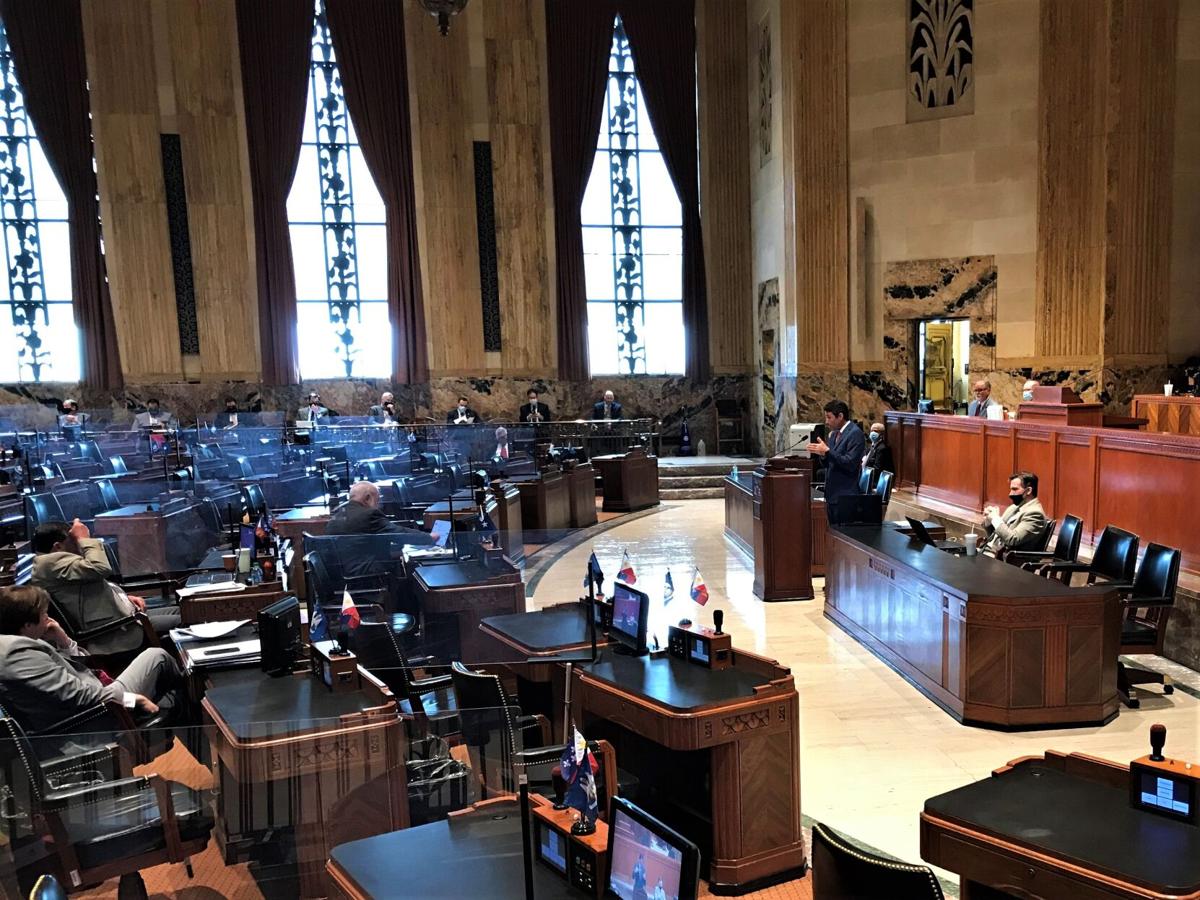 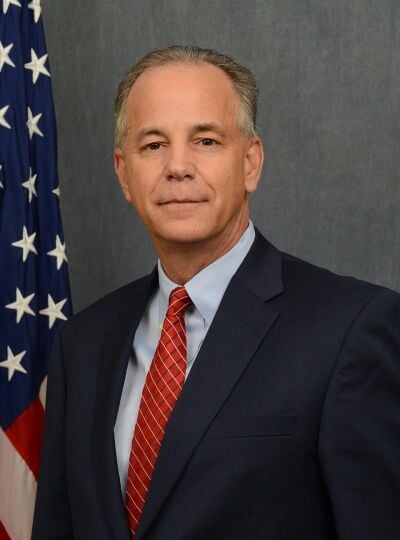 Targeted actions taken with disregard for obvious predictable results can only be characterized as contempt for the American family’s well-being. The current administration’s actions resulting in rising gasoline prices, undeserved hostility to American energy workers, and a lack of progress for our nation’s environmental goals can be characterized similarly.

In a matter of days following the 2021 inauguration, the Biden administration called for a pause on new oil and natural gas leasing on federal lands and waters. It didn’t take long for gasoline prices to react. A mere 63 days following the order, March 31, the price of gasoline had already risen 19% and continues to rise daily in America, according to the Energy Information Agency.

The court system intervened; Federal Judge Terry Doughty of Monroe ordered the lease sales to resume. Begrudgingly, the Interior Department scheduled a Gulf of Mexico lease sale for November, some eight months from its original schedule. While encouraging, damage has already occurred through “pain at the pump” and in the form of undeserved insults to Gulf of Mexico energy workers — a degree of hostility toward an industry not witnessed since Prohibition.

The facts clearly show the Gulf is a source of energy with lower emissions. Considered one of the most climate-advantaged energy-producing provinces in the world, recent research regarding carbon emissions reveals that Gulf production has approximately half the carbon intensity per barrel of other producing regions worldwide. When it comes to flared or vented methane, the Gulf has consistently been one of the best performing provinces in the world with a ratio of less than 1.25% of flared or vented gas to products.

Furthermore, according to a 2020 Wood Mackenzie report, at least 73.4% of the oil imported to the United States had a higher carbon intensity than Gulf of Mexico production. This data bolsters conclusions in a 2016 Bureau of Ocean Energy Management report, produced under the Obama-Biden administration, that found emissions would increase without new Gulf lease sales because foreign-produced oil would take its place, and “the production and transport of that foreign oil would emit more” greenhouse gases.

Obviously, none of this mattered in July when the administration made desperate pleas to OPEC to increase production as gasolines prices continued to rise. Shock and astonishment, from both sides of the political aisle, described the nation’s reaction to this begging for foreign oil production.

The administration demonstrates a disregard for the value of royalties-supported conservation and restoration of national parks, forests and wildlife management areas throughout the states, and concentrated in western states like Wyoming, Utah and Colorado. Several congressionally mandated programs — the Land and Water Conservation Fund, the Gulf of Mexico Energy Security Act and the Great American Outdoors Act — depend solely on royalties paid to the Treasury by energy producers.

Struggling with the reality of rising gasoline prices throughout America, in late August the administration aimed high and missed wide. Their solution: Direct the Federal Trade Commission to “to identify new legal theories to challenge retail fuel station mergers and investigate possible collusion by national chains to push up prices.” However, Bloomberg questions that decision’s timing, noting that “oil prices have become a political liability for President Joe Biden.”

Though the administration’s methods to lower gasoline prices are misguided, its concern with rising prices is valid. Six recessions from 1973 to 2019 were preceded by a spike in energy prices. It is no surprise the country is facing certain inflation considering the direction of the administration’s energy policy.

If rising gasoline prices are not enough to give American families heartburn and headaches, now we read news that rising fuel cost for natural gas is a concern in your rearview mirror closer than it may appear. According to CNBC, “Natural gas prices have doubled this year and are expected to continue to rise, resulting in larger winter heating bills for some consumers and higher costs for electric utilities.”

Just last month on Labor Day we observed the significant contributions of America’s labor force. Let us call on the nation’s energy policymakers to once again unleash the innovation, inspiration, perspiration and dedication of the American energy worker to help reduce gasoline prices, lower inflation and favor climate-advantaged production from the United States over often less climate-advanced production from foreign sources.

Building Back Better is only attainable with energy made possible by American energy workers.

Former Lt. Gov. Scott A. Angelle was director of the U.S. Bureau of Safety and Environmental Enforcement in the Trump administration.

Letters: President Biden's actions have little to do with rising pump prices

Scott Angelle shows in his Oct. 11 commentary he clearly does not understand that oil prices are set by the global state of energy supplies re…