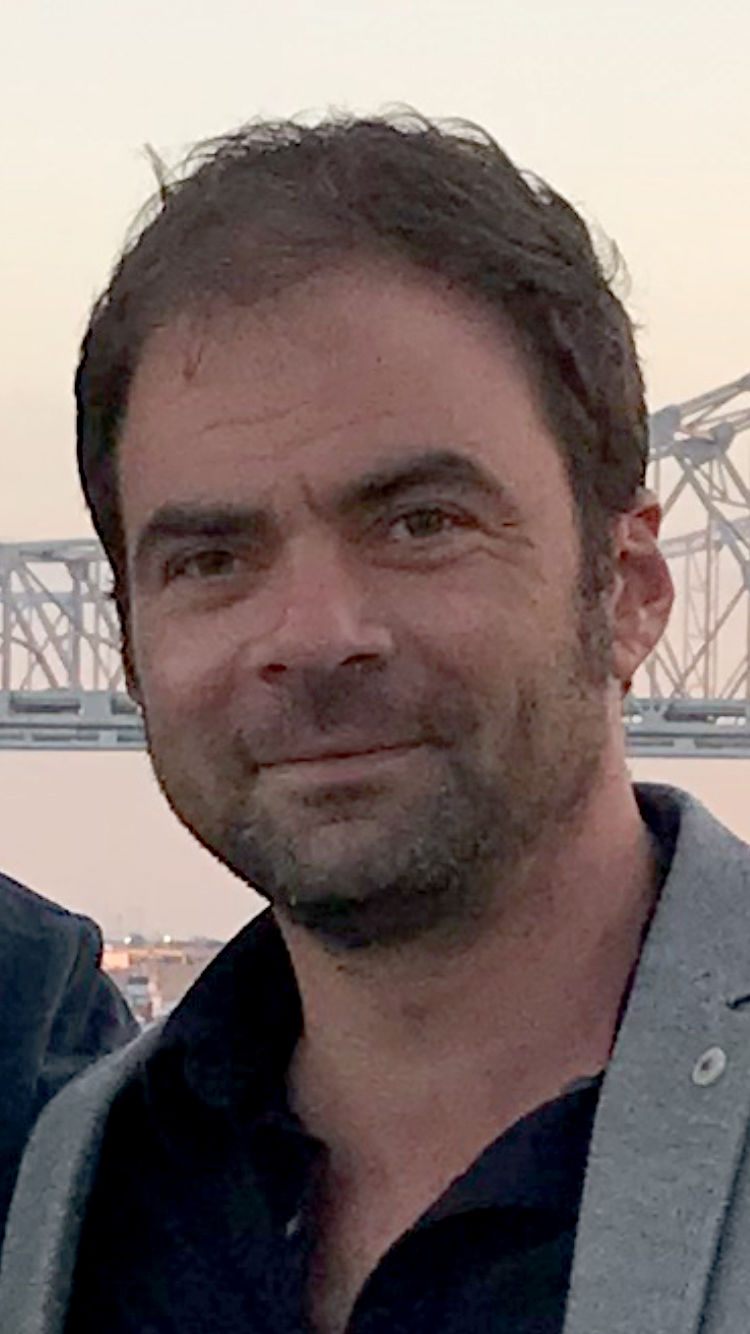 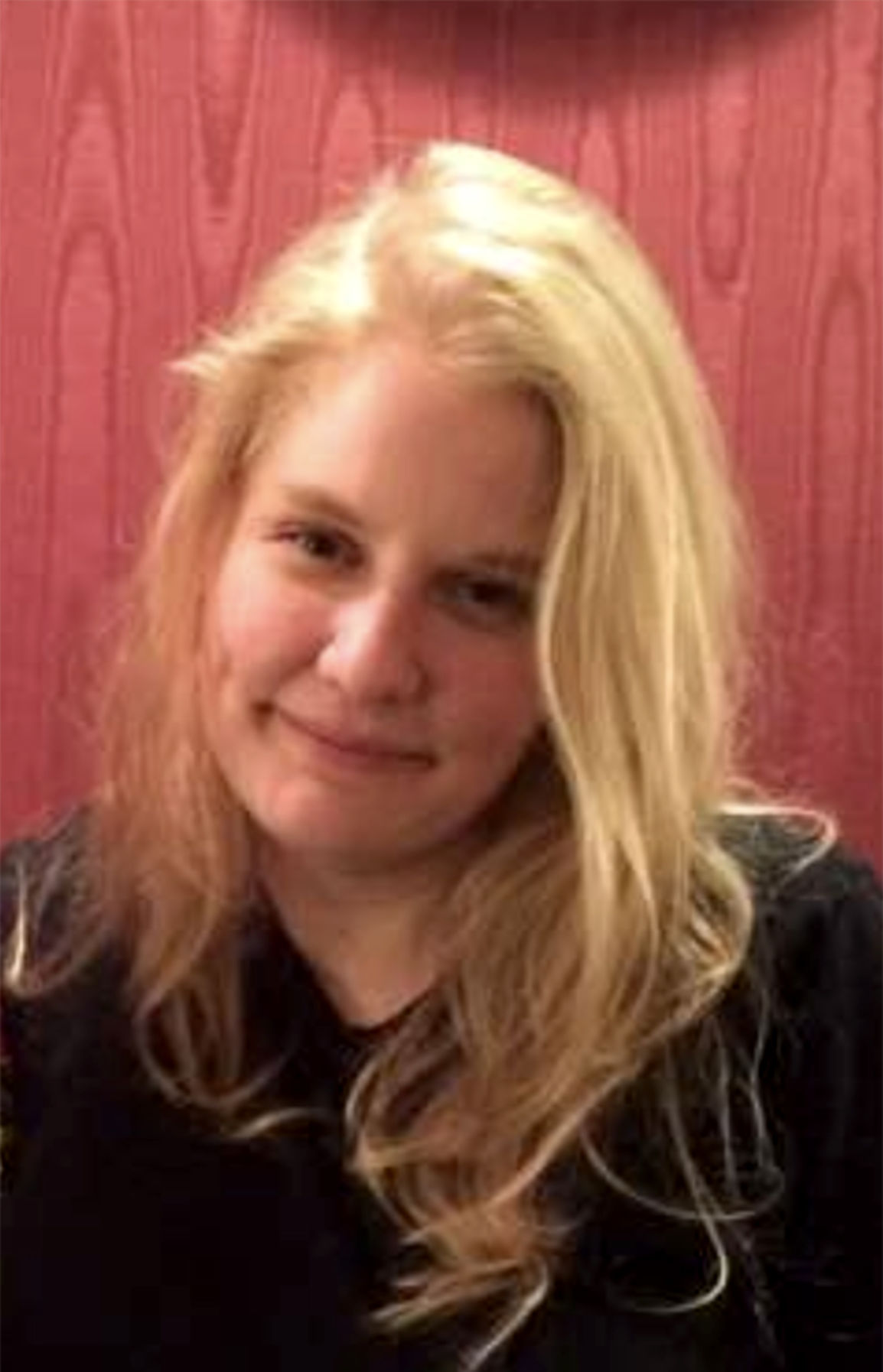 The great Harvard business scholar Theodore Levitt once implored companies to always ask themselves: What business are you in?

What Levitt meant was an idea oft-forgotten by business leaders. A soap company is not in the soap business; it’s in the cleanliness business. In his famous example, many railroads once thought they were in the railroad business, not the transportation business. Most quickly stopped being in business at all.

As New Orleans’ largest employer and major economic engine — the hospitality industry — faces unemployment levels surpassing the Great Depression, we were reminded of Levitt’s exhortation. What business are the more 100,000 of us who work in hospitality in?

To be sure, we do countless things. We cook and serve food, clean rooms, mix drinks, play music, wash dishes, drive taxis, load luggage, dance and guide tours. Oftentimes we do several of these jobs to get by. This crisis has made clear, though, that whatever we do and whether we work for ourselves, a multibillion-dollar hotel conglomerate, or anything in between, we are all in the same business — what we might call the “New Orleans Business.”

If you’re in the New Orleans business, your work and profits hinge on the work of tens of thousands across the region. Our hotels and restaurants need musicians on Frenchmen, dancers on Bourbon, and fortunetellers in Jackson Square just as they need their own cooks, room attendants, and servers. They need the dishwashers at the restaurant down the street, retail clerks at the store across town and drivers of pedicabs and taxis to get people from one to another.

There is nothing wrong with being a town dependent visitors from Thibodaux to Tokyo for our livelihoods. Take the experience of Las Vegas, a city that relies even more heavily on tourism. Even as America grows more economically unequal, Las Vegas has bucked the trend and emerged as the big city with the largest percentage of middle-class residents.

There is something wrong, though, when groups and individuals making gargantuan profits in hotels and real estate development from workers in the New Orleans Business don’t pay their fair share to those they depend upon.

There is something horribly wrong when the organization that runs the convention center, the Ernest N. Morial New Orleans Exhibition Hall Authority — a group supported by tax dollars to lead our hospitality industry — doesn’t do its part when tens of thousands in the New Orleans Business are unemployed and choosing between paying rent and buying food.

Recently we learned that the convention center authority had nearly $200 million in cash reserves gathered from tax initiatives for a rainy day. To which we say, look outside. The water’s rising and folks are canoeing down the street in Mid-City.

The GNO Fair Hospitality Fund is rightfully demanding that this money be distributed to the unemployed New Orleanians who are struggling to get by. It came from tax money produced by our hard work, creativity, and skill.

The New Orleans Business generates billions in profits, more than enough for everyone who helps make it prosper to have a decent and secure life. Successfully demanding that the convention center authority pay its share during this crisis is a first step toward making this kind of life a reality.

As someone once said, “We’re all in this business together.”

Thomas J. Adams is a historian of economics and labor, an occasional tour guide, and a fellow at the Historic New Orleans Collection. Sarah Langley has worked in food service across New Orleans, including at Harrah’s and the Hyatt, where she was recently laid off.