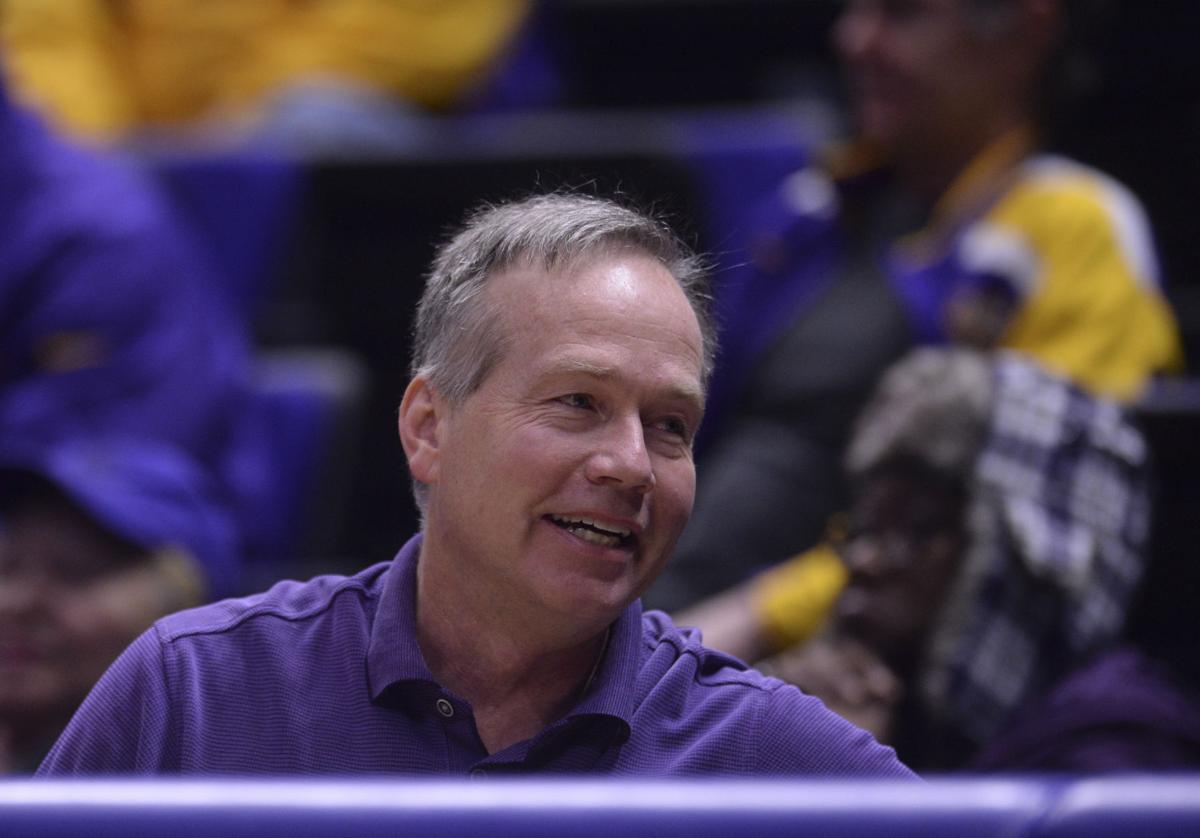 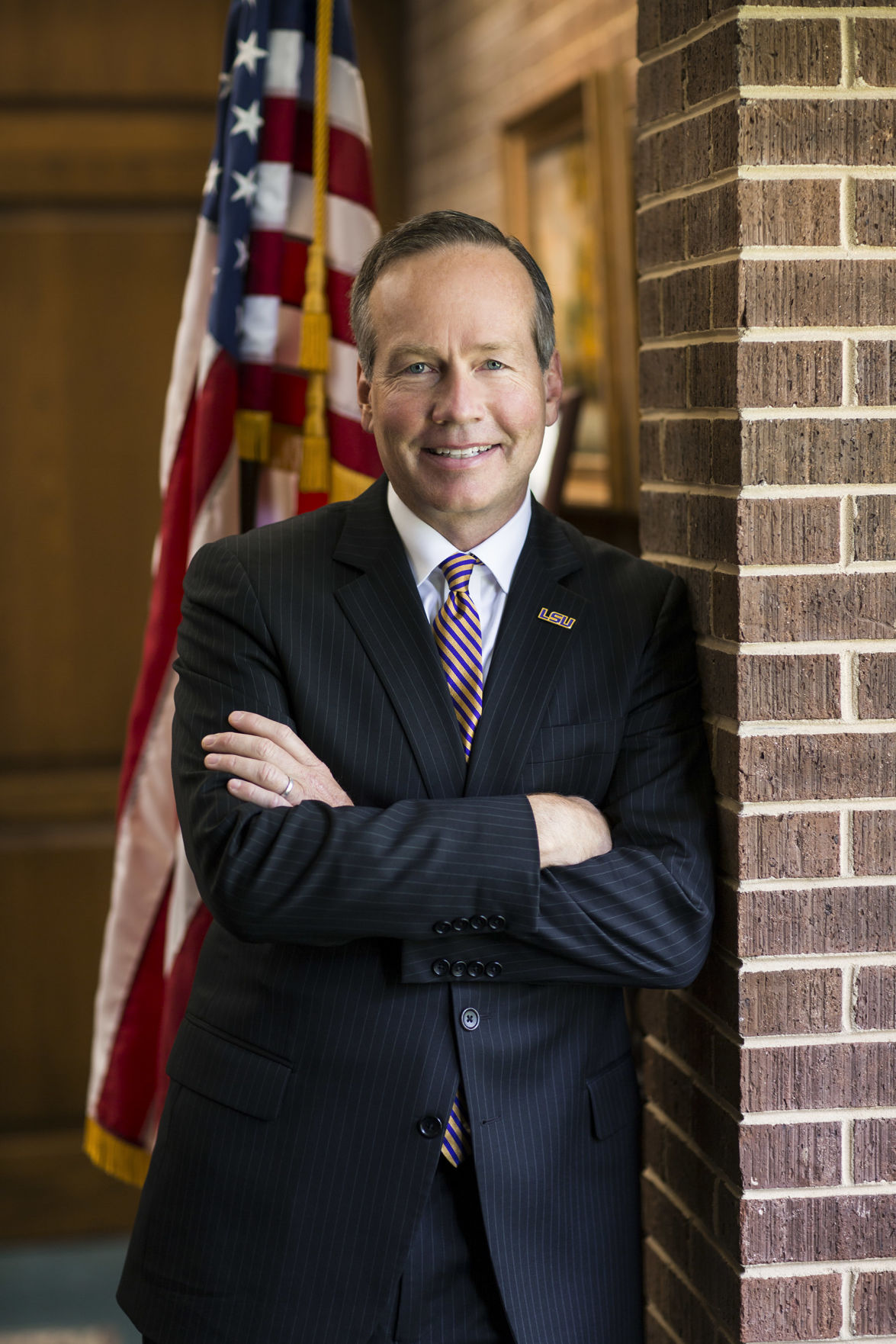 LSU is preparing to announce its largest freshman class in history, and I want to celebrate this accomplishment with you, the Baton Rouge community, and the entire state of Louisiana. Because it isn't just a win for our institution — it's a win for our state after years of only negativity when it comes to the topic of higher education.

Preliminary numbers indicate we brought in our largest, most diverse freshman class on record, with 5,770 new students, beating our previous record of 5,725. These numbers will be finalized on Friday, but we know that we increased the number of Louisiana students enrolled, keeping true to our mission as the state's flagship university. We also have broken diversity records with this outstanding class of new Tigers. Additionally, we increased the number of out-of-state students we enroll, bringing in new dollars to support the local and state economy. LSU already delivers a $5.1 billion economic impact to Louisiana, and the infusion of new dollars only increases our return to the state — to say nothing of the injection of intellectual capital and raw talent we have attracted to the capital region.

In other words, this record-breaking group of students is as strong academically as they are in number.

There have been some recent rumblings against the holistic admissions approach, despite the fact that it is used by 80 percent of flagship universities as well as all but two of the nation’s top 50 public universities, including many of our aspirational peers like UNC-Chapel Hill, UT-Austin, UCLA, and the Universities of Virginia, Michigan, Wisconsin, and Berkeley.

A group headed by a member of the Board of Regents blasted LSU President F. King Alexander on Tuesday for the university’s recent decision to …

In short, holistic review doesn't lessen our admission standards. It actually increases the level of scrutiny a potential student receives by introducing more than two data points into their evaluation.

Change is often difficult to accept, but that doesn't make it wrong, especially when it is grounded in extensive research in student achievement and predictors of long-term success. As is the case with most processes, admission standards continue to evolve as experts continue to better understand true indicators of student success. But it cannot be overstated: the modern approach to successful admissions in today's top-tier research university is holistic review.

I hope you'll join me in cheering on our nearly 5,800 new freshmen, just like you root for our Tigers when they take the field. These students are talented, and their potential is limitless. They are invaluable to our campus community and contribute broadly to Baton Rouge and our state. I can't wait to share their accomplishments with you throughout the coming year. And I hope you’ll also root for LSU as we continue to drive admissions standards in Louisiana forward, just as we did more than 20 years ago, when we were the first university in the state to put admissions standards in place.

Our Views: No perfect indicator of college success, but LSU should keep ACT requirement for admission

A generation has elapsed since the bruising battles were fought over higher admissions requirements for Louisiana universities. The lessons of…