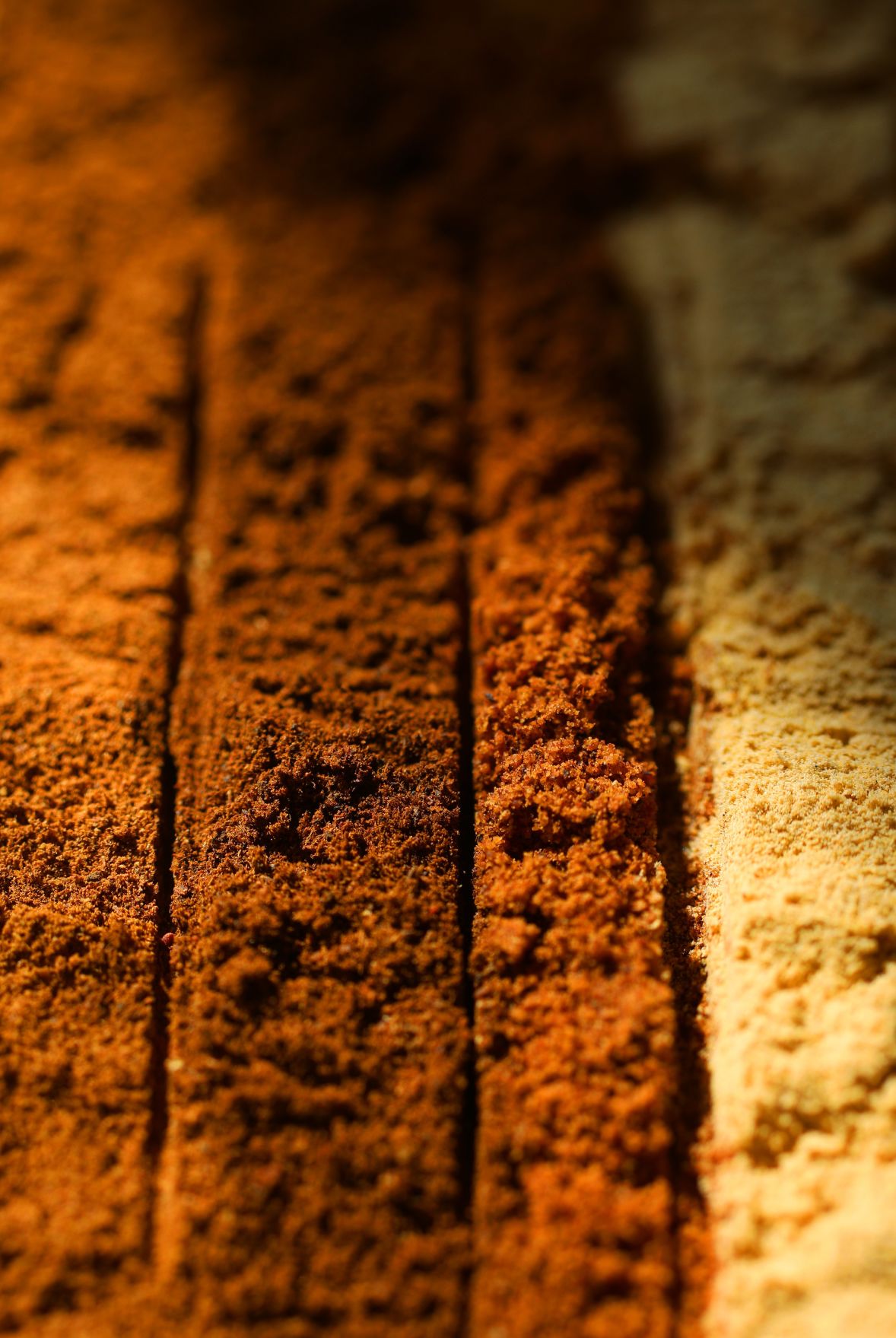 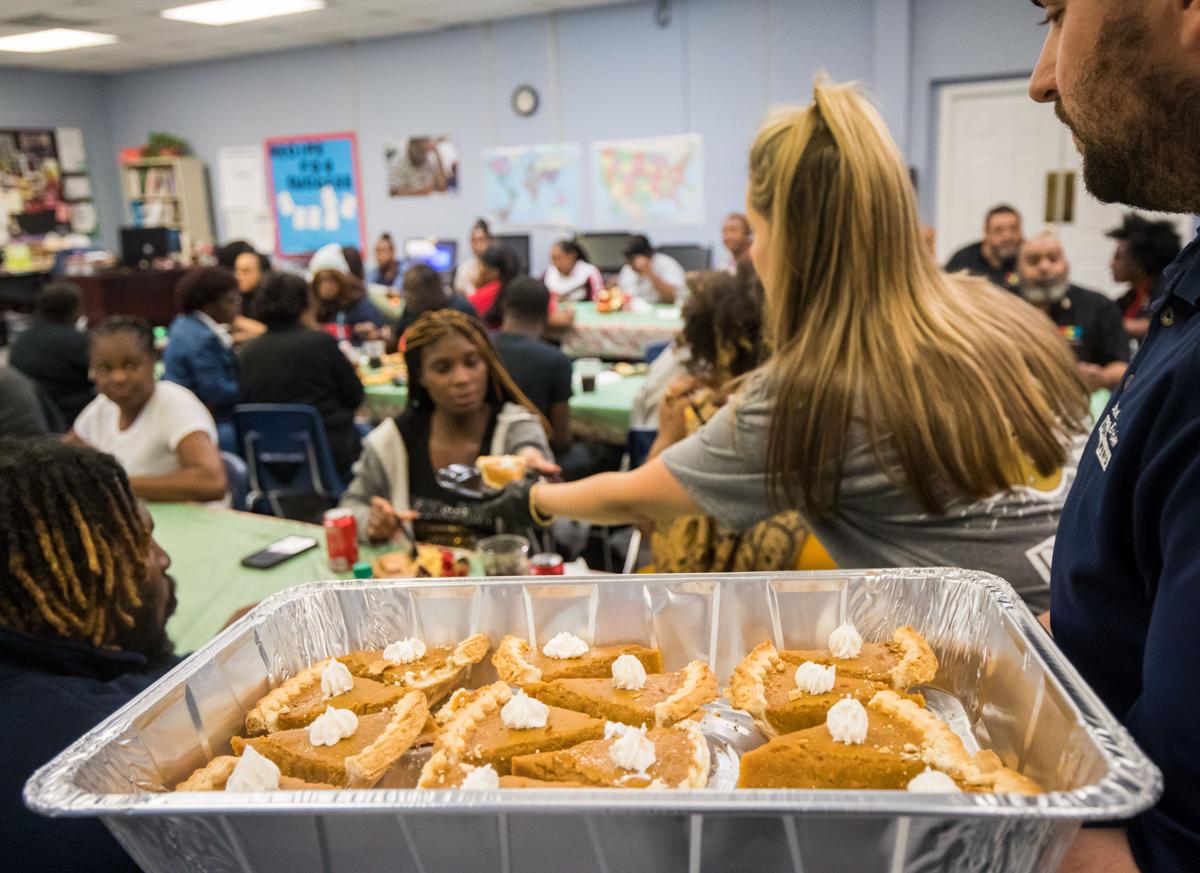 What is Thanksgiving about, really?

We know it’s a day to give thanks, and we all have plenty of reason to express appreciation. But there are other, more timely, days to say thank you — in fact, 364 of them.

Veterans can get freebies at these Acadiana restaurants on Monday

Abraham Lincoln first proclaimed Thanksgiving a national holiday in 1863 in the middle of the Civil War. In 1941, Franklin Roosevelt changed the November date to what it is now.

In recent times, presidents have used the occasion to pardon turkeys. That opportunity is pregnant with possibilities this year. The current president knows quite a few turkeys who could use a pardon.

But what is this holiday really about?

Here’s the answer: Thanksgiving is about the pie. That’s right, I said it. It’s the pie.

Americans now enjoy turkey, dressing and cranberry sauce on this special day, in the tradition of the Pilgrims and the Wampanoag. But it’s the pie that completes the horn of plenty.

When pies are served on Thanksgiving Day, eyeballs dangle in delight, and our senses come alive. We smell them, slice them and savor them. It is a platonic experience for the young and old, Democrats, Republicans and independents, alike.

It’s time to admit a deep, dark truth: The point of the beloved Thanksgiving Day nap is to wake up and have more pie.

In addition to sweet pies, there are meat pies, perfected by our neighbors in Natchitoches, as well as pizza and chicken potpies, perfected by people named Gino and Grandmother. These may not be dessert fare, but they hold their own in classic American cuisine.

Pie is America. It runs deep through our history. Our country was founded on the sacred principle, “Of the pie, by the pie, for the pie.”

After the votes are counted, the pies have it.

“The only thing we have to fear is not enough pie,” said one president during a period of economic downturn. There was also the declaration from another famous inaugural address, “Ask not what your country can do for you, ask what pie can do for your country.”

“Tippecanoe and Pie, Too” echoed through the early frontiers in the 1840 presidential election. “A chicken in every pot and a pie on every plate” came decades later, as did, “Don’t change pies in midstream.” More recently, it was, “Pies we can believe in.”

“Read my lips, no more pie,” was one catchphrase that missed the mark.

“Make pie, not war” brought sense to American life in the late 1960s. “All we are saying is give pie a chance” still rings true.

Let’s not forget those red hats with the embroidered mantra, “Make America Pie Again.” Or that noteworthy presidential debate question, “Are you better off than you were four pies ago?”

It was a former Louisiana governor who went after rich robber barons with the rallying cry, “Share Our Pie.” And another who emblazoned on bumper stickers the immortal slogan, “Vote for the pie, it’s important.”

Our math teachers told us pies are square. Don’t listen to them. We all know pie is round — unless, of course, it’s a hand pie from Hubig’s.

Ron Faucheux is a nonpartisan political analyst and writer based in New Orleans. He’s also a fan of pie.

About this time in every presidential nomination contest, there is talk of a brokered convention. As if on cue, we’re hearing it again.