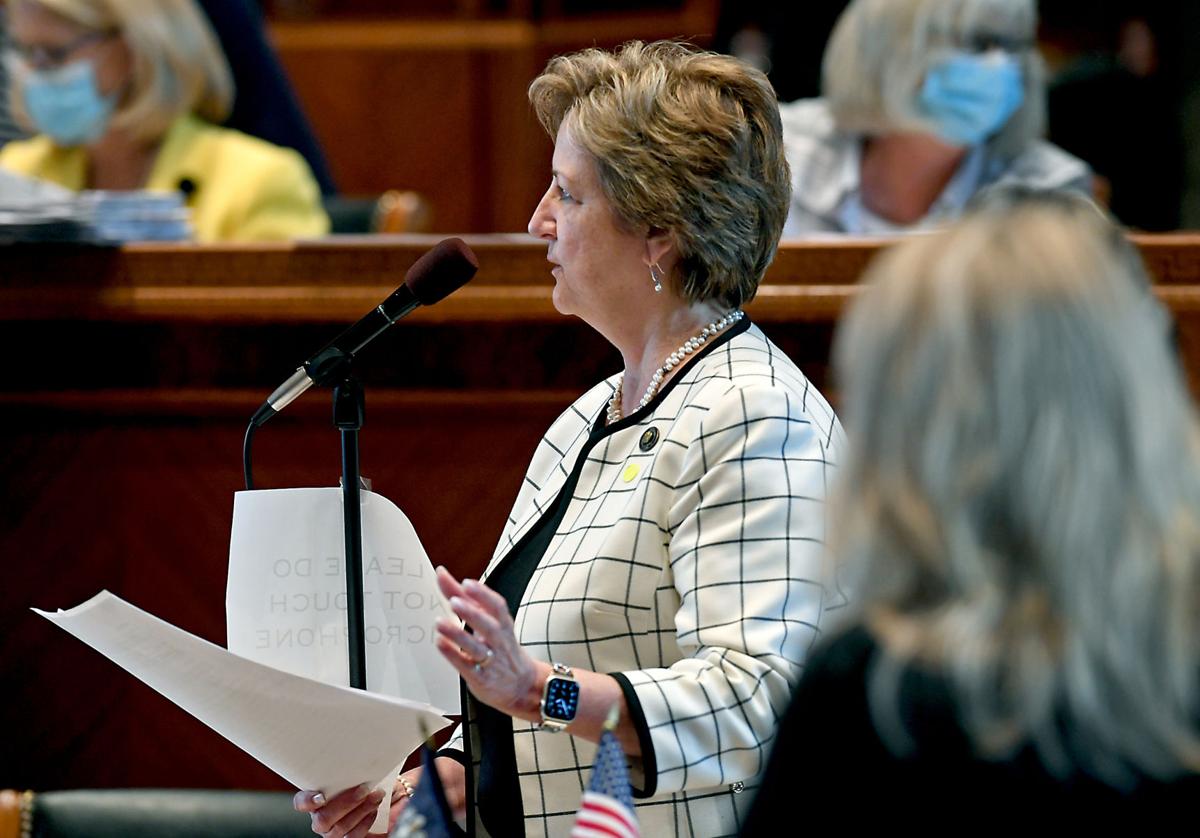 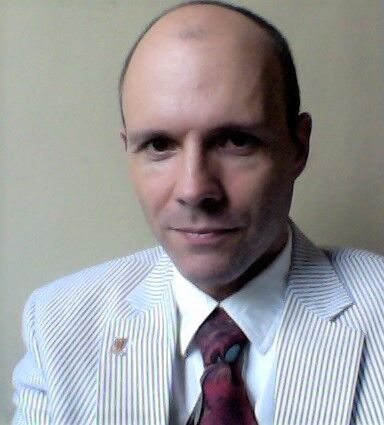 Is Louisiana about to get a new electoral system that decreases voter participation but increases partisan polarization?

It’s hard to believe anyone would want this outcome. But a proposed bill may soon have us all stumbling into unintended, but foreseeable, consequences.

Senate Bill 235 by state Sen. Sharon Hewitt, R-Slidell, is recommending a system of “closed partisan primary elections” for the U.S. House and Senate. Some of the bill’s supporters, both Democrats and Republicans, eventually want to extend this proposal to state elections for the governorship and Legislature.

Louisiana’s current system, called the “common ballot” or “jungle primary,” has a distinctive virtue compared to most other states. All voters use the same primary ballot, showing multiple candidates from all parties. If no one gets a majority of votes to win a seat, we vote again between the top two about a month later. We all get to evaluate the same list of candidates together, with no segregation of voters on the basis of partisanship.

A second feature of our jungle primaries is a unique source of concern, at least for congressional contests. If no one wins a majority in November, the runoff is held in December. For state and local election administrators, it’s difficult to run another election right before the holidays. For winning candidates, it’s inconvenient to arrive in Washington one month later than their colleagues from other states.

Some difficulties and inconveniences, however, are justified by overarching benefits. Among the possible tweaks to the system, SB 235 overlooks the most obvious fixes in favor of an overhaul that could have dire consequences.

Hewitt’s bill proposes primaries in the middle of August. For families trying to escape the summer heat or get kids settled back into school, voting is the last thing on their minds. Turnout could fall off a cliff.

When the Legislature considers the issue of election timing, it should draw a red line at Labor Day: no summertime voting. That would protect Louisiana’s unique political culture and high voter turnout.

The more basic problem, however, is taking our common ballot and splitting it off into partisan primaries. SB 235 lets the parties themselves decide whether nonpartisan voters can be excluded from primary elections. On top of that, even if a major party were to allow independent voters to take part, partisan primaries would still be destined to decimate turnout.

For comparison, the last U.S. Senate race in Louisiana in a nonpresidential year occurred in 2014, when voter turnout for the jungle primary was 52% (and it still reached 44% in the December runoff). That means we have much more participation in the jungle throughout the whole process of evaluating and selecting candidates.

As for polarization, bear in mind that a candidate’s cross-party appeal matters little to the relatively small numbers of voters who show up in partisan primaries. Perceived ideological purity is paramount. Party activists are often more concerned about status within their own organization than about winning a competitive general election. They pick more extreme nominees, and the political process as a whole becomes more polarized.

Legitimate concerns about the timing of congressional elections make a poor excuse for SB 235, because there are ways to avoid December runoffs compatible with high-turnout jungle primaries, as California and Washington state have proved. Alaska went one better when it recently identified ranked-choice voting as a solution that selects a majority winner in November without a runoff.

Louisiana could perhaps improve on these models, rather than following the likes of New Jersey and Minnesota, where partisan primaries for contested U.S. Senate nominations in 2018 turned out 13% and 21% of voters, respectively.

Our jungle primary may not be perfect in its current form, but there’s an old saying about babies and bathwater which the Legislature should keep in mind.

Jason Maloy is a political science professor at the University of Louisiana at Lafayette.