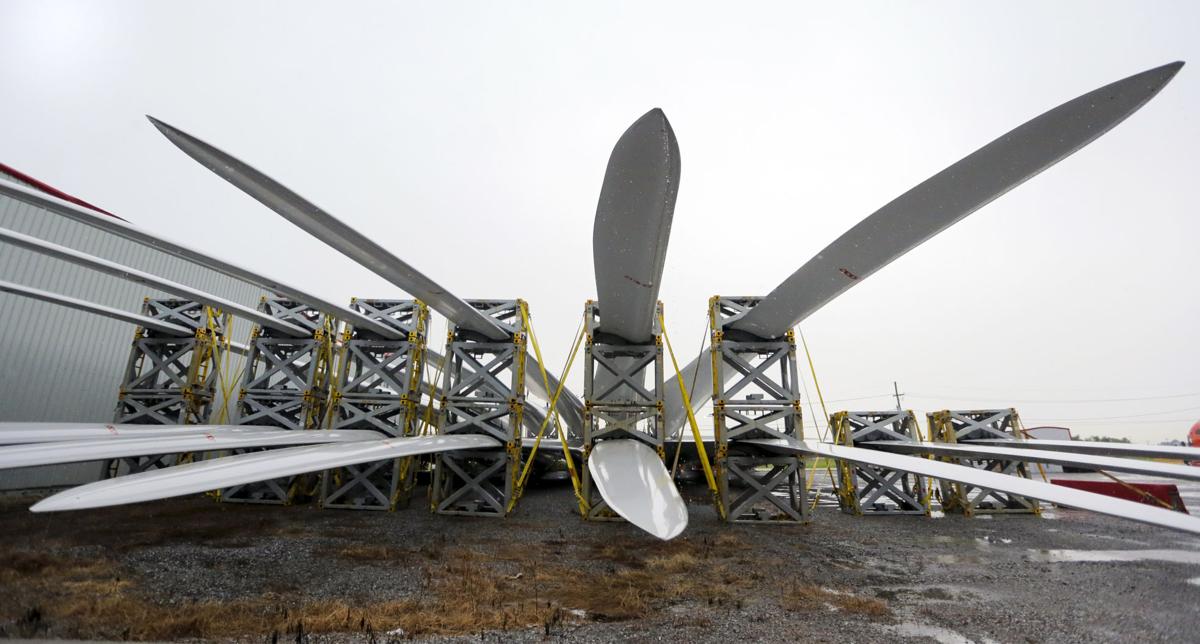 Windmill blades prepared for transportation sit at the Associated Terminals on Weinberger Road in Chalmette, 2019. 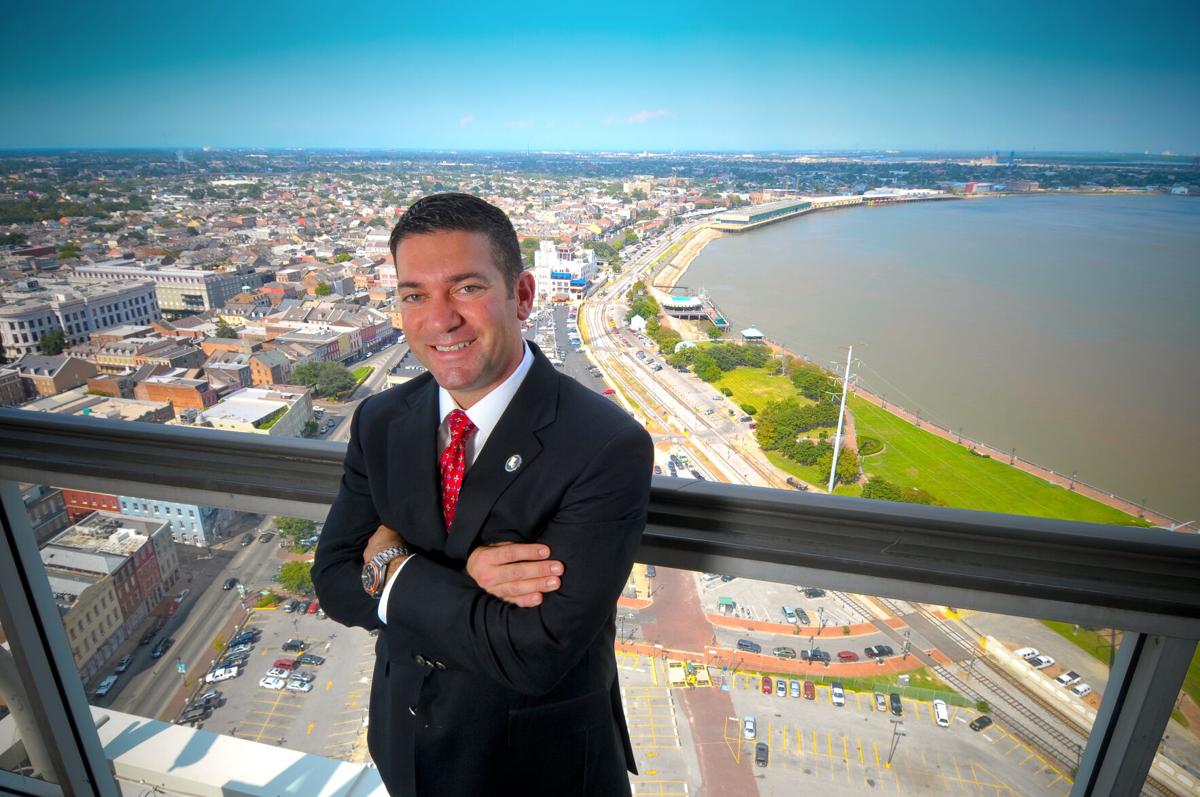 Windmill blades prepared for transportation sit at the Associated Terminals on Weinberger Road in Chalmette, 2019.

This week, the Bureau of Ocean Energy Management (BOEM), federal lead agency for offshore wind, is holding the inaugural meeting of the Gulf of Mexico Intergovernmental Renewable Energy Task Force. Although the task force is composed of elected officials from Texas, Louisiana, Mississippi, and Alabama, it was Louisiana, under the leadership of Gov. John Bel Edwards, who launched the process for the establishment of this regional Task Force — thereby paving the way for the exploration of offshore wind energy in the Gulf of Mexico. It is an initiative that is strategic, timely, and well-informed. No other region in the country is better positioned to benefit from the emerging offshore wind industry than southeast Louisiana.

Many of the assets and skills from Louisiana’s decades as a hub for offshore oil and gas exploration and production translate directly into offshore wind. These include our large port infrastructure; structural manufacturing expertise; world-class engineering; world-class vessel building; extensive offshore marine services; and an unbeatable workforce.

This synergy between oil and wind has already been demonstrated: The first offshore wind farm in America, built off the coast of Rhode Island, features work from many Louisiana firms, including LM Wind Power, Keystone Engineering, Gulf Island Fabrication, Aries Marine, and Montco Offshore. And Edison Chouest is building America’s first Jones Act-compliant service operations vessel, which will serve projects like the recently approved 62-turbine system off the coast of Massachusetts.

To give a sense of the economic opportunity represented by wind manufacturing and servicing, the International Energy Organization currently tracks over 150 new offshore wind projects globally, and estimates the industry will reach $1 trillion of new investment by 2040.

While the manufacturing and servicing of offshore wind on the U.S. East Coast is the near-term opportunity, the longer-term prospect is the deployment of offshore wind structures here in the Gulf of Mexico. Technology keeps improving to lower costs (down 50% in ten years), while at the same time withstanding storms. Notably, a 2020 study by the National Renewable Energy Laboratory indicates that Louisiana has the fourth-most potential for offshore wind energy of any state in America. The opportunity is significant: if Louisiana captured just 10% of the projected offshore wind generation market, it would represent over $8 billion in investment, and nearly 7,500 jobs.

Oil and gas will remain a critical part of the energy portfolio and economy for both Louisiana and the nation for many years to come. But as everyone, including traditional hydrocarbon companies, commit to reducing carbon emissions, wind will become an increasingly important energy source and economic opportunity.

To help southeast Louisiana take advantage of this opportunity, GNO Inc. has started the GNOwind Alliance. Composed of over 50 members, representing energy, engineering, port logistics, steel fabrication, academia, and more, the goal of the alliance is to develop jobs and wealth through wind energy. The alliance has five focus areas: coordination of wind energy stakeholders; attraction of companies and jobs related to wind; development of needed wind infrastructure; training (or retraining) of workforce for wind jobs; and development of southeast Louisiana as a hub for wind innovation. Many of the GNOwind Alliance members will participate in Louisiana’s inaugural Wind Week — starting Monday, an exploration of how offshore wind could become a part of the state’s energy future.

The offshore wind opportunity is real, but will not happen overnight. As technology improves, and costs continue to come down, wind will become an increasingly important part of America’s energy portfolio. This creates a generational opportunity for Louisiana, historically the best at offshore energy assets and savoir-faire, to become a national leader once more. The result will be a broadening of our energy portfolio, a reduction in our carbon footprint, and outstanding jobs and careers for thousands of our citizens.

After a federal judge blocked a presidential order to pause federal lease sales in the Gulf, oil field workers found themselves breathing a li…