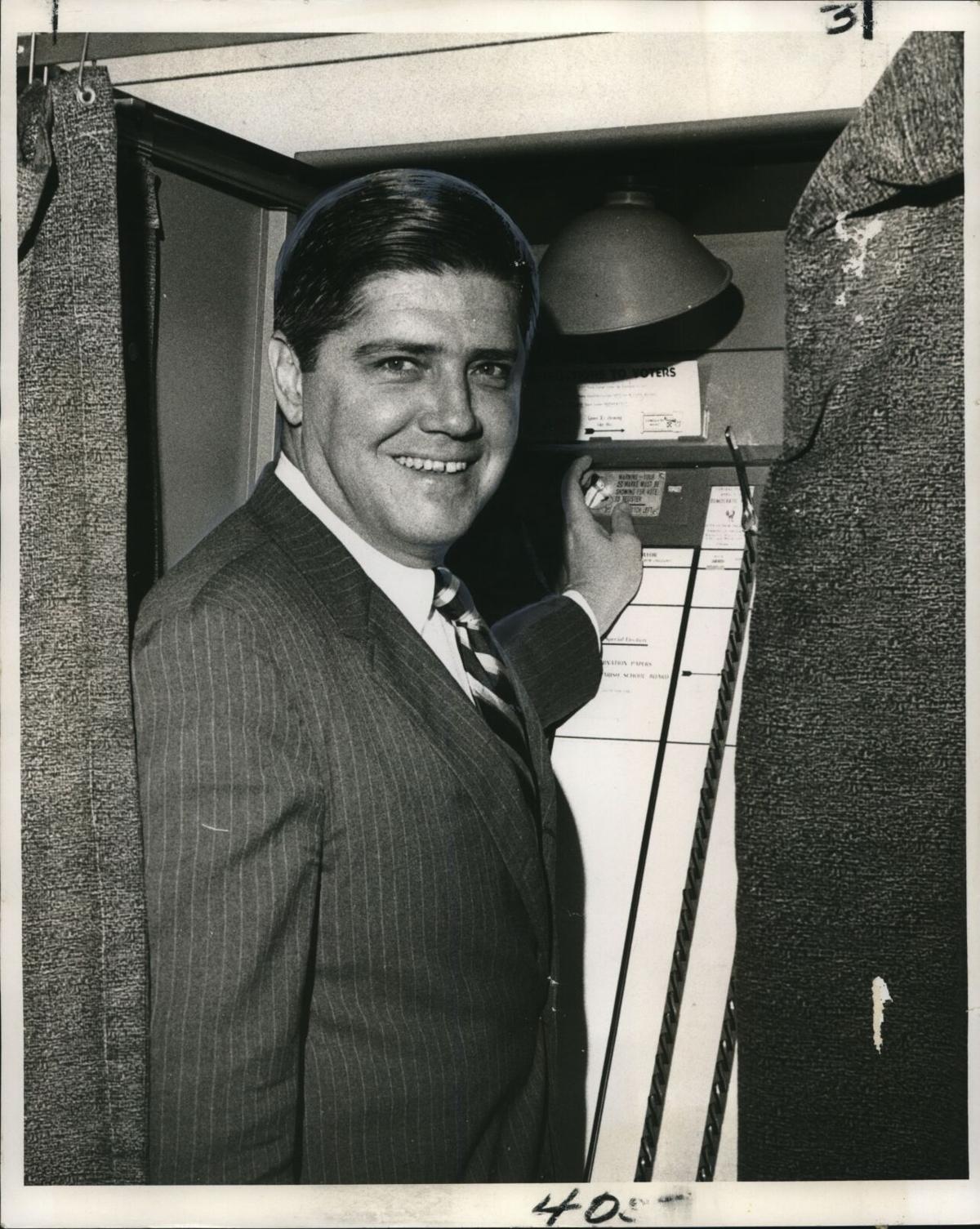 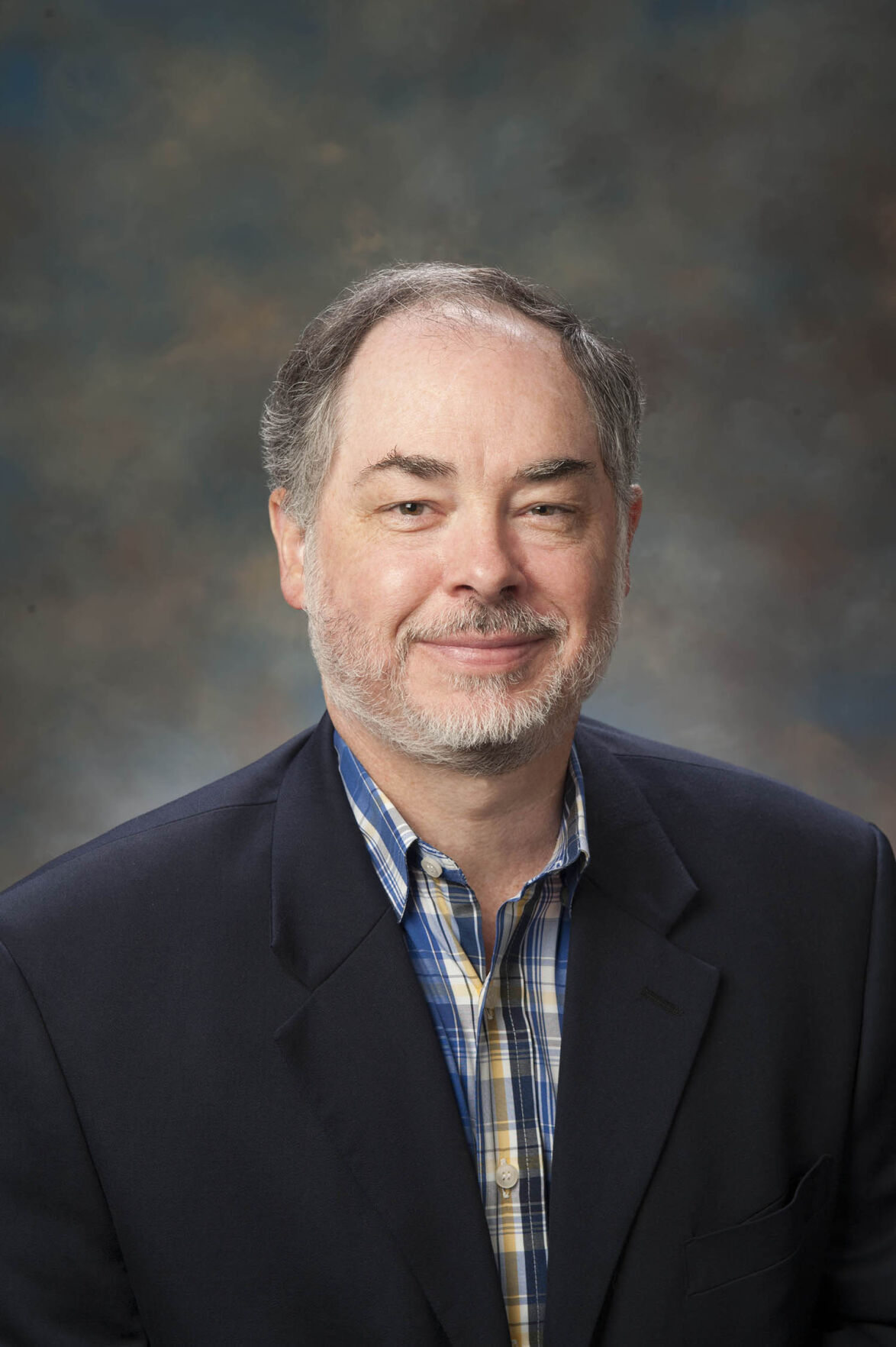 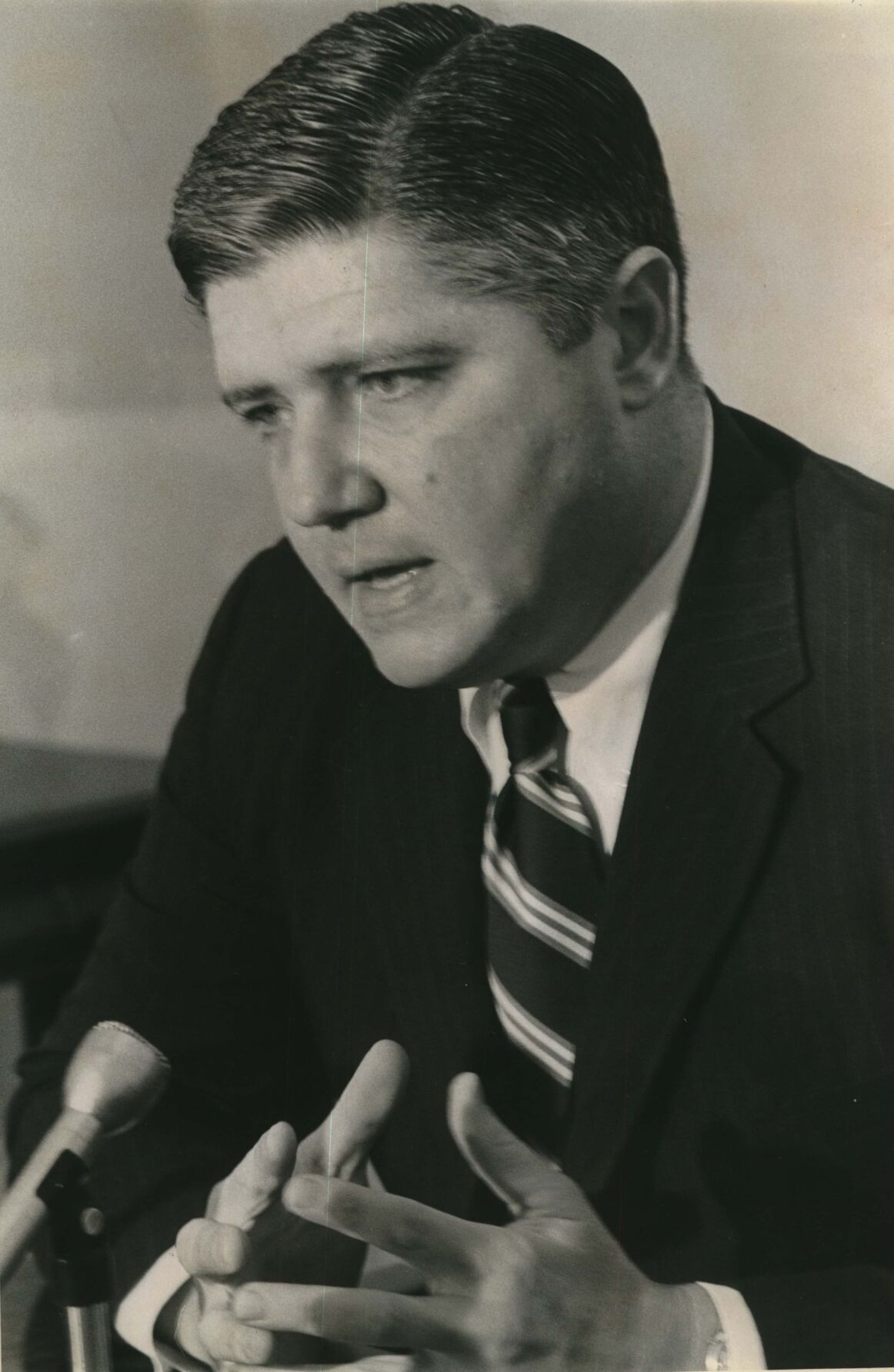 New Orleans Republican Leader Ben C. Toledano said today he will seek his party's nomination for the U.S. Senate if C. M. McLean of Lafayette withdraws from the race. Toledano said if McLean, the only Republican now qualified, intends to be a serious candidate, he will support him.

New Orleans Republican Leader Ben C. Toledano said today he will seek his party's nomination for the U.S. Senate if C. M. McLean of Lafayette withdraws from the race. Toledano said if McLean, the only Republican now qualified, intends to be a serious candidate, he will support him.

Ben C. Toledano, who died Nov. 6 at age 89, was for nearly two decades one of the most prominent citizens in New Orleans, a renaissance man of art and culture but best known, beginning in the 1950s, for helping reinvigorate a state Republican Party that had been moribund for 80 years.

The Republican nominee for mayor of New Orleans in 1970 and for the U.S. Senate in 1972, Toledano showed Republicans could run credible campaigns, attractive to working-class voters, in a city and state long hostile to the GOP.

In today’s world of narrow political focus, Toledano was a broadly cultivated man active on many fronts.

A noted historic preservationist, he helped New Orleanians recognize the value of our unique housing stock. A man of letters and renowned collector of first-edition books on fine art, political theory, and history, he gave people reason to wonder how he also had time to practice as a lead partner in a prominent law firm.

Toledano was good friends with nationally famed literary critic Cleanth Brooks, conservative intellectual godfather Russell Kirk, and novelist-essayist Walker Percy, and a cultural writer of some note himself, having been published in National Review, The Wall Street Journal, Chronicles, the Texas Monthly and others. And he was a distinguished lecturer on political theorists such as Richard Weaver — the title of whose most famous book, “Ideas Have Consequences,” certainly described Toledano’s insistence that learning and culture are the drivers of civilization.

Yet Ben C., as he was known (usually with the middle initial said aloud), earned a reputation as quite a contrarian. In still-segregated New Orleans in the late 1960s, he brought noted black author Ralph Ellison ("The Invisible Man") to lunch at the most traditional of all New Orleans restaurants, Antoine’s, and then sat up late that night hosting Ellison for drinks on the Toledano’s Uptown front porch.

In a tight-knit world of New Orleans in those days, it could have hardly been more public.

Then, in 1970, he called a press conference to challenge the elite social organizations and country clubs in the metro area to integrate — but, although reporters for two newspapers and three TV stations attended the press conference, none of the news outlets actually filed a report on it.

A liberal Quixote? Hardly. Ben C.’s views on multiple subjects were layered and complicated, fitting easily in no category but his own. He detested hypocrisy, and he cared deeply about injustices perpetrated upon others.

In 1987, when I was a staffer helping compile a platform for the gubernatorial campaign of then-U.S. Rep. Bob Livingston, the congressman passed on to me a six- or seven-page letter, written in longhand, that he had received from Toledano. In it, Ben C. pleaded with Livingston to make public-education reform the campaign’s centerpiece, asserting that the only way for the poor to have a fair shot was if education resources were both redirected and significantly increased.

Obvious on every page was how deeply Ben C. cared about providing opportunity for the dispossessed — a level of concern, not to mention idealism, belied by his oft-gruff exterior.

In a 1961 essay for a Tulane campus-based publication my father founded, Ben C. wrote that “the hopes of the free world and of Western civilization depend on the ability of their young people to know what they believe, why they believe, and to what ends they will fight for their beliefs. … Today most Americans speak first and foremost of rights, and all too little is said of obligations and duties. We seem to have forgotten that the law of voluntary service is the great law of life.”

In 2018, when longtime state legislator Charlie Lancaster was inducted into the Louisiana Political Hall of Fame, he made a pointed remark in his acceptance speech that Ben C. Toledano should have been inducted long before.

Lancaster was right. Of the big-time founders of the nascent Louisiana Republican Party, Toledano was until last weekend the last one still living. In voluntary service he met his civic obligations in manifold, memorable ways. In his Louisiana era, he was a giant.

New Orleans native Quin Hillyer is a senior commentary writer and editor for the Washington Examiner and the former managing editor for Gambit New Orleans Weekly.