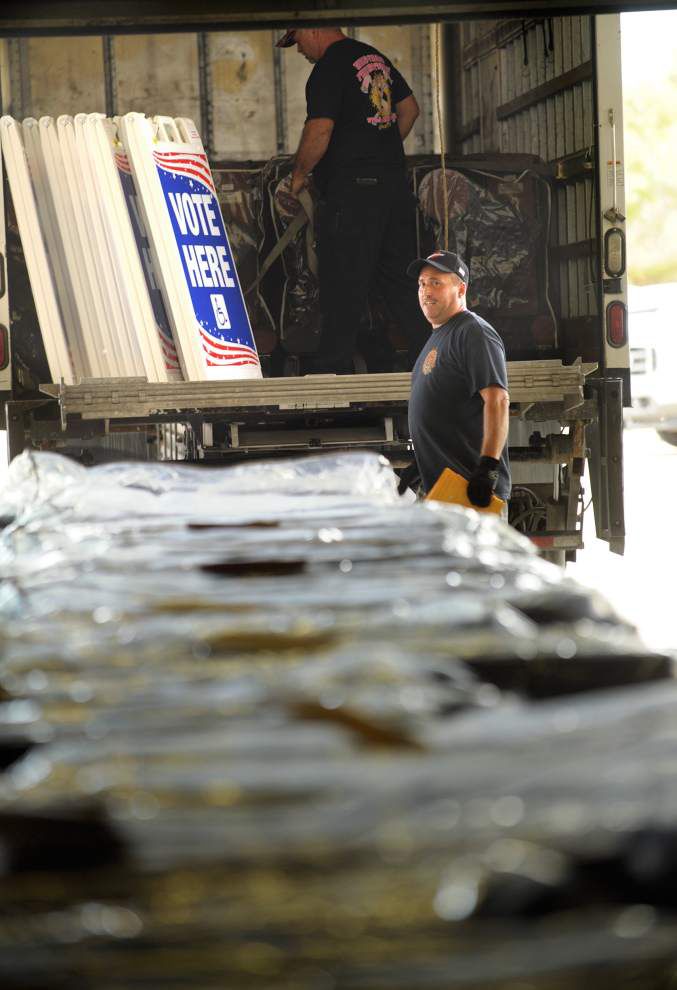 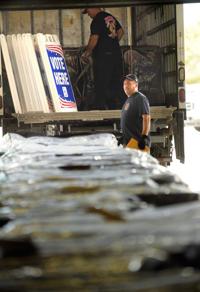 Advocate staff photo by JOHN McCUSKER -- Workers at the voting machine warehouse in New Orleans, like Barnet Mahlar, right, load machines and signage to distribute to individual precincts before each election. 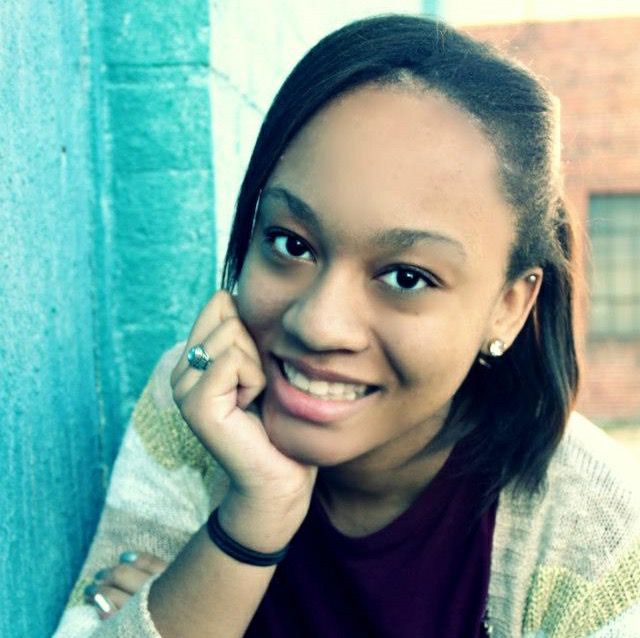 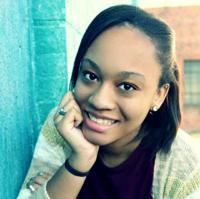 Advocate staff photo by JOHN McCUSKER -- Workers at the voting machine warehouse in New Orleans, like Barnet Mahlar, right, load machines and signage to distribute to individual precincts before each election.

The national election is just weeks away, but last spring Louisiana took some small but important steps that make it easier for students at public colleges to vote.

Public schools are now required to include student signatures on their student identification cards so student voters can use them as ID at the polls.

More must be done.

Private colleges are not included. Community college leaders managed to wiggle out of their responsibility, as lawmakers exempted the Louisiana Community and Technical College System.

Voting rights are one of America’s hard-fought national values. For students, exercising their right is often a gauntlet that highlights a need for increased student advocacy across the state in order to secure voting rights for all.

In fall 2014, a classmate and I started Geaux Vote LSU dedicated to helping LSU students vote by providing them with the resources for navigating Louisiana’s opaque voting laws. Among our work was lobbying for students to be able to use their student IDs to vote.

As a student, navigating this process could not have be more complicated — it is no wonder that voter turnout for 18-34 year olds was a dismal 20 percent in the last two statewide elections.

If you are a student, you have the option to register in your hometown or your college home. Easy enough. But you need proper identification. Early voting, which lasts only a week in Louisiana and is closed on Sundays, typically falls squarely during classes and has only one polling place within five miles of the LSU.

Now, more than ever, students have a stake in our elections. While low voter turnout continues to shame this demographic, legislators across the country — with Louisiana among the top of the list — have cut higher education funding. Student debt is skyrocketing. Meanwhile, those in office feel few consequences on election day for neglecting the largest group of people in the United States.

Thankfully, there have been more steps toward helping students vote. LSU’s campus bus system, for example, stops at East Baton Rouge Parish’s early voting polling precinct. Out-of-state students waiting for their college to redesign their IDs can now go to their local DMV and get a special ID for voting.

But why does it have to be so hard? Through these barriers, students are effectively placed in a special category of citizenship; a class in which disenfranchisement is commonplace yet politicians and pundits wonder why voter turnout is so egregiously low.

Louisiana has a sordid history of denying voting rights — from literacy tests to intimidation at the polls. The fight for equal enfranchisement has been long and hard for many, not just students.

We started Geaux Vote LSU because we knew that turnout was low, and wanted to know why. What we discovered was that not only were students not registered, but there were steep barriers preventing registration. This transformed my perspective on the fight for increased voter participation. We are failing college students and then criticizing them for their apathy.

So where do we go from here? First, we should restore the federal Voting Rights Act to its original intent. Several voting regulations —particularly Louisiana’s inadequate early voting period — would likely not be allowed if the part of the law that required federal preclearance for states like Louisiana had not been undone by the Supreme Court in 2013.

Students must make voter awareness a priority. There are already groups working in the trenches — from campus organizations like Geaux Vote LSU to national organizations like Rock the Vote and the Andrew Goodman Foundation. But they need the support of their campuses’ most influential groups, from student government to Greek life to athletics.

Valencia Richardson is a 2016 graduate of LSU’s Manship School and is a Fulbright scholar in Mexico.