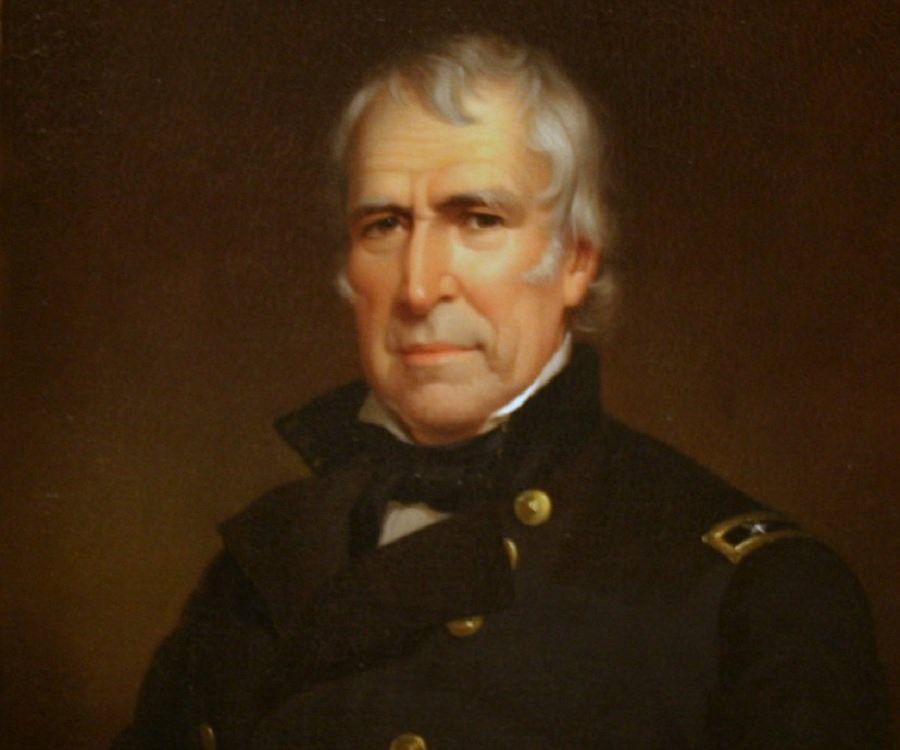 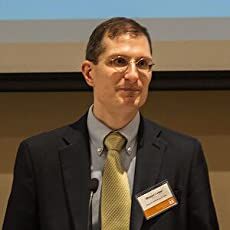 President Zachary Taylor has become an unlikely symbol of the attack on Jan. 6. When Americans forced their way into the U.S. Capitol, committing murder and issuing threats, they also damaged works of art. Someone smeared a red substance on a bust of the twelfth president. The apparently bloodied face of Taylor, the Baton Rougean who led the country in 1849-50, was splashed on newspapers and social media. It hides behind plastic this Presidents’ Day.

The rioters may not have known whose image they were defacing. Even if unintentionally, though, they singled out a president who himself had considered challenging the peaceful operation of government. As an army general and as commander in chief, Taylor swore allegiance to the Union. Yet he once contemplated disrupting that Union with violence.

We often hear that Americans today are more divided than they have been since the Civil War era. The benchmark is apt. In the 1840s, General Taylor led U.S. troops in the Mexican-American War. They conquered half of Mexico, turning everything from Texas to California into U.S. territory. Although Mexico had mostly abolished slavery in 1829, White Americans debated whether to reintroduce it. Proslavery Southern and antislavery Northern politicians fought sharply over the issue.

Those fights were not always verbal. Long before the Civil War, violence became a common feature of U.S. politics. Joanne B. Freeman, in her book “The Field of Blood,” writes about both the riots common to polling places in the 1850s and the brawls that broke out in the Capitol among impassioned, intoxicated, and armed politicians.

Taylor voiced strong, but inconsistent, views on slavery and violence. He enslaved over a hundred Black Americans on his plantations. Yet, as president, he sought compromise with slavery’s opponents. In his inaugural address, he vowed to help “assuage the bitterness which too often marks unavoidable differences of opinion” and urged Congress to help “perpetuate that Union which should be the paramount object of our hopes and affections.”

According to Thurlow Weed, a New York political ally, Taylor even proposed violence against fellow slaveholders to preserve the Union. In Weed’s recollection, the president said he would command troops himself against Southern rebels and “hang them with less reluctance than he had hung deserters and spies in Mexico.” The quotation was disputed by supposed witnesses. But the Unionist sentiment fit President Taylor. He had no patience for those who would break laws and overturn political processes.

Before he took office, though, Taylor expressed more nuanced views. On one hand, he worried about the country’s future. As he told his brother, Joseph P. Taylor, on January 19, 1848, he feared “the slave question ... will lead to great confusion, if not to disunion.” On the other hand, he revealed that he might even support such a move.

On Aug. 16, 1847, Taylor wrote to his son-in-law, the future Confederate president Jefferson Davis. (Both letters are now in the Library of Congress.) He lamented Americans’ inability calmly to discuss their differences, particularly over slavery: “the moment any thing of the kind is attemp[t]ed, men appear ... to lose their temper as well as their reason.” He hoped sober debate would resume. But, if antislavery Northerners argued too fervently, “let the South act promptly, boldly & decisively with arms in their hands if necessary, as the union in that case will be blown to atoms, or will be no longer worth preserving.” This future president was contemplating a violent breakup of the republic.

Fortunately for Taylor’s election prospects, that letter did not become public. Once he entered the White House, he grew less tolerant of proslavery disunionists and more tolerant of antislavery Americans. Committed to peace and union, he made an inaugural plea similar to President Joe Biden’s last month that “disagreement must not lead to disunion.” Those who attacked the Capitol and vandalized his image effectively rejected Taylor, committed to law and peace, in favor of the pre-election Taylor, willing to attack the government to get his way.

Michael David Cohen is a research professor at American University and editor of "The Correspondence of Zachary Taylor and Millard Fillmore."

In 1787, Benjamin Franklin became the president of Pennsylvania’s Society for Promoting the Abolition of Slavery. He threw himself into the ta…