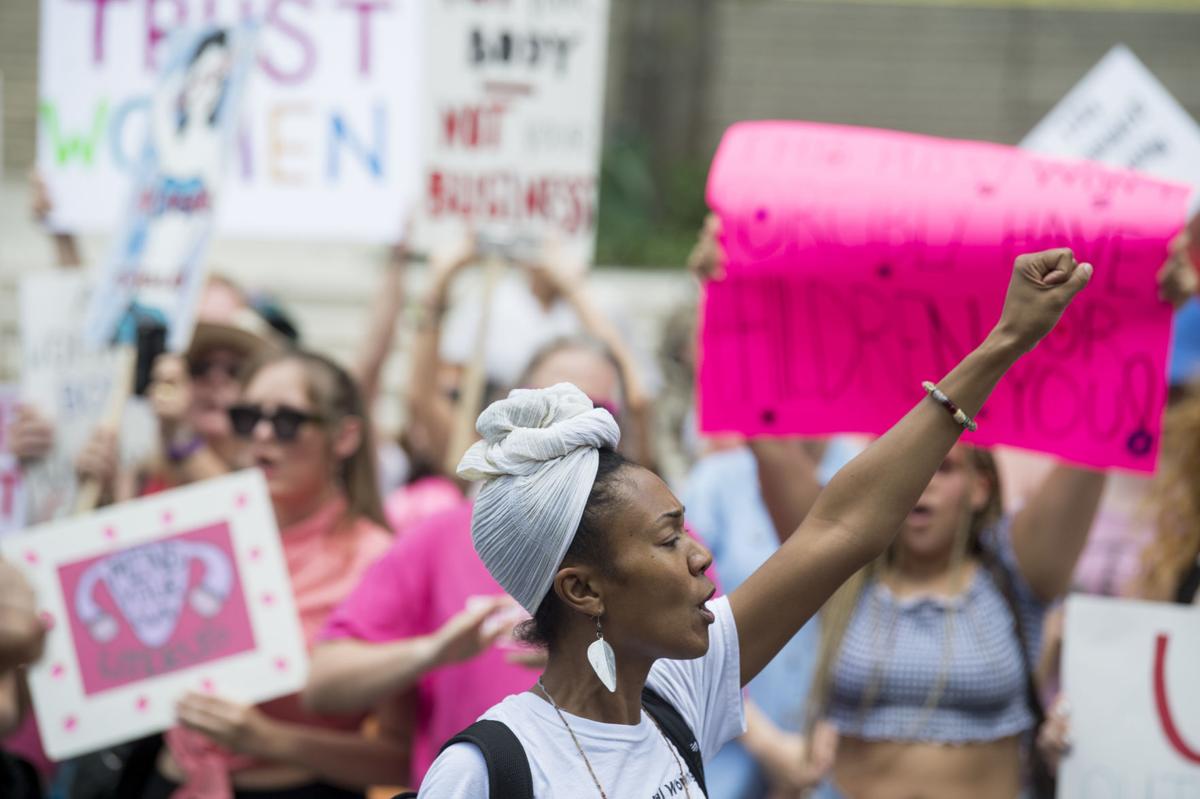 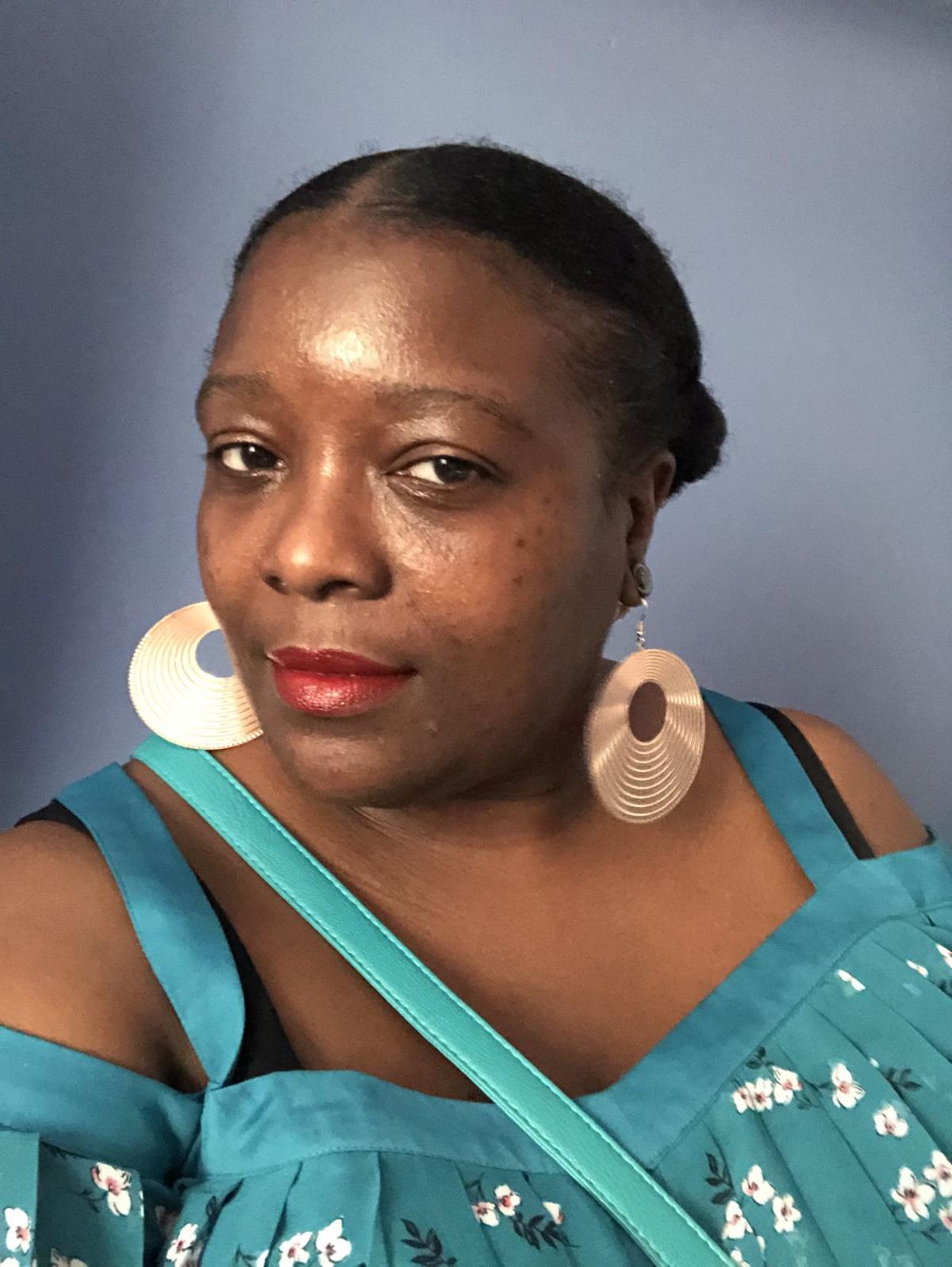 I wish I were surprised that when so many people are struggling, state Sen. John Milkovich and other lawmakers choose to waste their time and our tax dollars denigrating the decisions of women who seek abortion. They purport to care about and celebrate life while doing little to actually promote the health or well-being of their constituents. Although Milkovich loves to talk and claim the moral high ground, actions speak louder than words, and his actions not only fail to help women and children, but also hurt them as well.

In a recent statement pushing for what would essentially be an outright ban on all abortion, Milkovich crowed, “Children are our hope, our destiny, our future.” About 60% of women who seek abortion services are already mothers. They know what it takes to carry a pregnancy, to labor and deliver a child, and to raise and love and support that child. They know that creating a family and becoming a parent is a personal and profound decision and one that, without the proper community supports in place, becomes much harder for families to thrive.

Milkovich’s comment is no surprise given his record. He has not only repeatedly tried to eliminate abortion access, but also has tried to weaken the protections of the Affordable Care Act. He also refused to stand with women by prohibiting retaliation for discussing wage information to help achieve equal pay.

“We want full control of our bodies. And goddamn it, we’re not asking.”

Young people, below the age of 24, account for half of all new sexually transmitted infections annually in Caddo Parish, and yet Milkovich opposes efforts to collect anonymous surveys from students in order to develop effective, evidence-based sex education programs. Caddo Parish also has a teen birth rate higher than the national average. While unintended pregnancy can be tough at any age, young parents face significant and specific obstacles with little support, and yet he disputed an increase to the earned income tax credit that would have greatly benefited low-income families and improved their ability to make ends meet.

Unlike Milkovich, those who are working for access to abortion are also working to increase access to contraception and sexual health education to prevent unintended pregnancy and ensure young people have the information they need to manage their health. We are pushing to close the gaps in access to prenatal care to help people have healthy pregnancies, and we are promoting strategies to deal with the growing maternal mortality crisis in our country, especially among black women, who are four times more likely to die in childbirth than white women.

So while we advocate for reproductive health and take real and concrete actions to improve the health outcomes, financial stability, and futures of women and families, most lawmakers are making hollow statements about caring for children without backing up their words with substance.

Milkovich’s record not only denies the health and rights of women, but also pushes economic justice and financial stability much further out of reach for many families. I have to wonder, why hasn’t Milkovich advanced policies that would address these concerns? Where are his and other proponents for the right-to-life movement’s righteous indignation about black mothers dying in childbirth or the number of children in Louisiana living in poverty? Just what kind of life do we have if we are black and poor and lacking resources?

The fact is that Milkovich is not concerned with children or families. He is concerned with eliminating the ability of women to make our own decisions. Milkovich and the so-called “pro-life” movement’s rhetoric, which dehumanizes women who have abortions and claims abortion providers are criminals, is inflammatory and intended to incite violence. In a recent hearing, he brought a woman to testify who defended a man who murdered a doctor and was herself convicted of conspiracy to burn down abortion clinics.

He is clearly trying to intimidate us. We will not be intimidated.

We who are already working to advance policies to improve the health and lives of young people and women in our state would welcome a legislative commitment to these efforts. What we reject, however, are politicians who want to control women and are willing to do it at the expense of their children and families.

Lakeesha J. Harris is director of reproductive justice and health for Women with a Vision, an advocacy group based in New Orleans.

Stephanie Grace: Louisiana's abortion, wage debates show line on what residents get a say in

The Louisiana Senate doesn’t want Louisiana residents to vote on whether to raise the minimum wage.