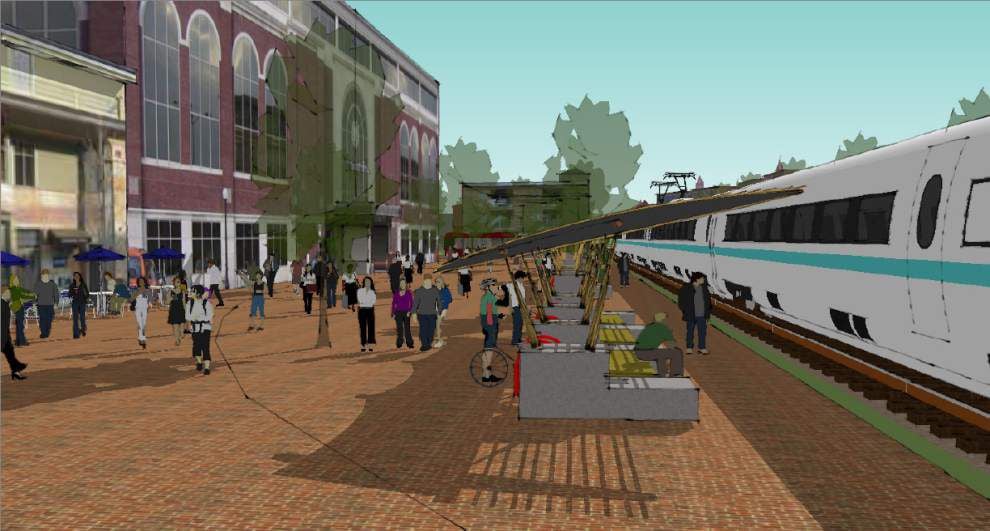 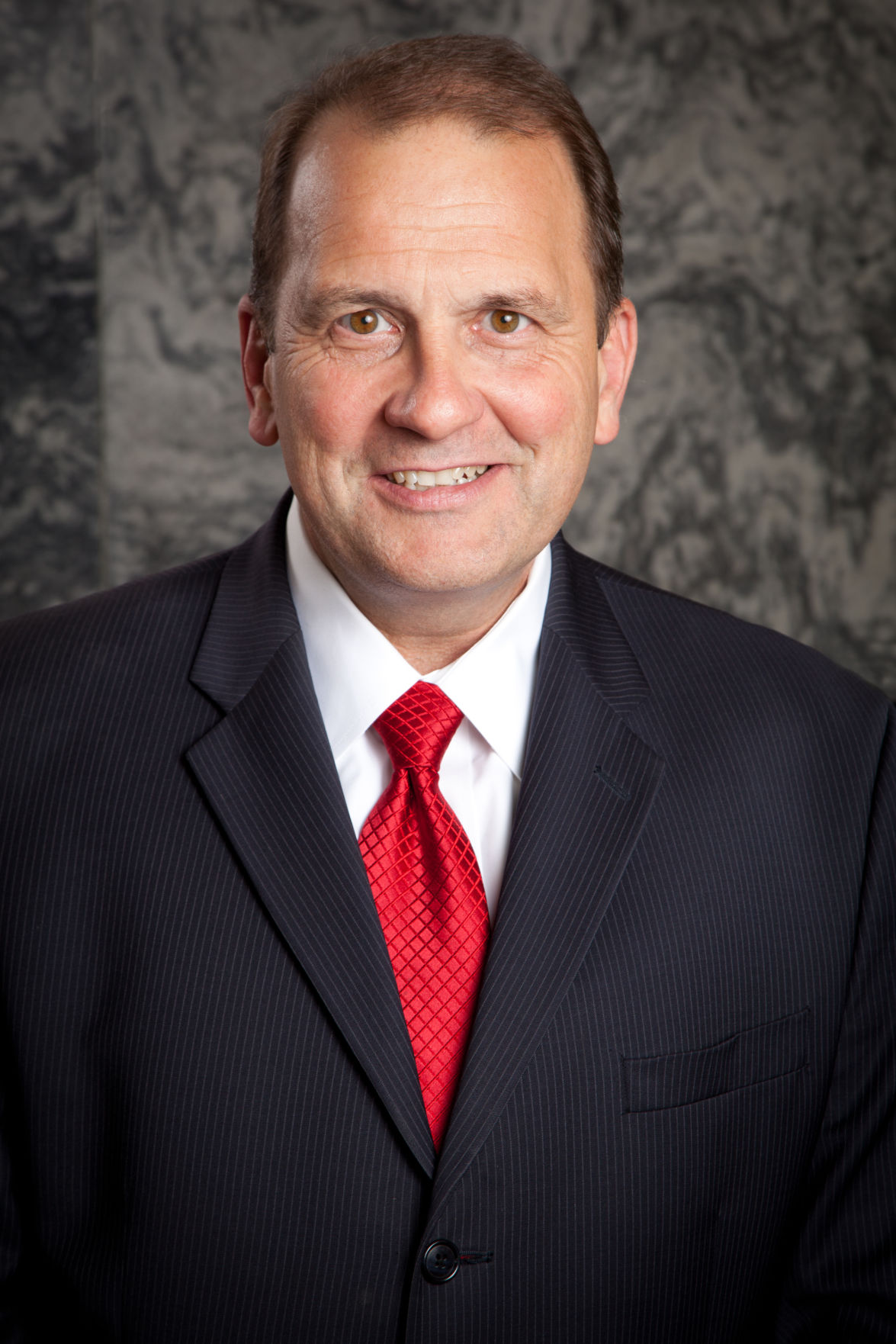 Contrary to the recent columns by Dan Fagan, which exhibit many misconceptions and contain many inaccuracies, the Southern Rail Commission’s proposal to restore passenger rail service between Baton Rouge and New Orleans is about one thing: promoting a thriving regional economy and the transportation choices that will make it possible.

A passenger train service between our two largest cities and the vibrant communities connecting them would provide another transportation option for Louisianans tired of sitting in traffic on I-10, losing valuable time that could be better spent. It would also provide a transportation option for many others, from the visiting businessperson whose business takes her west from the Louis Armstrong International Airport, to the New Orleans worker who does not own a car but lands a job at one of the River Region industrial plants, to the Baton Rouge fans who would rather ride the train to the Saints game on Sunday.

There must be something in the DNA of some politicians giving them an insatiable desire to throw good money after bad. How else would you expl…

Passenger rail will undoubtedly help our region's economic development efforts. No longer do job creators look merely for cheap land and state incentives. Business decisions are being driven by the competition for a skilled workforce and the amenities that will attract them, including transportation. Amazon is but one example of the emphasis business places on these factors in its consideration of the location of its next headquarters.

Our proposal to establish passenger rail service between Baton Rouge and New Orleans would not force anyone to give up their car. Furthermore, train service is certainly not obsolete. In fact, trains are more popular than ever, and Amtrak had its highest ridership ever last year. States and communities across the country are making renewed investments in passenger rail, including states that Louisiana competes with economically like North Carolina and Virginia.

It is also important to keep in mind that no public transportation system in the United States, or in the entire world for that matter, survives without public investment. Airlines rely on the federal government to provide $17 billion dollars in taxpayer assistance every year in the form of security, air traffic control and airport capital improvements. Likewise, the gas tax does not come close to paying for road maintenance and improvements. Billions of dollars every year come from both the federal and state general funds in order to keep our interstate and road systems from collapsing.

Thanks in part to the work of the Gulf Coast congressional delegation, there are now two new federal programs available to help implement new passenger rail initiatives like the proposed Baton Rouge to New Orleans service. The Southern Rail Commission is actively working with Gov. John Bel Edwards, state legislators and local communities between Baton Rouge and New Orleans to take advantage of these federal grant opportunities. I truly believe that we are closer than ever to seeing economically sustainable passenger rail service restored between Baton Rouge and New Orleans.

Restoring passenger rail service between Baton Rouge and New Orleans would create greater mobility options for Louisianans, reduce traffic congestion on the I-10, and help Louisiana compete in the 21st-century economy. And the federal government is willing to pay for half of the cost. This is a great deal that the state of Louisiana would be foolish not to take advantage of. We once allowed this deal to pass us by, and we can’t afford to do so again.

Baton Rouge resident: Before we commit to N.O. passenger rail, can these questions be answered?

There has been a recent uptick in support in these pages for the proposed Baton Rouge-to-New Orleans passenger train service. The latest is in…