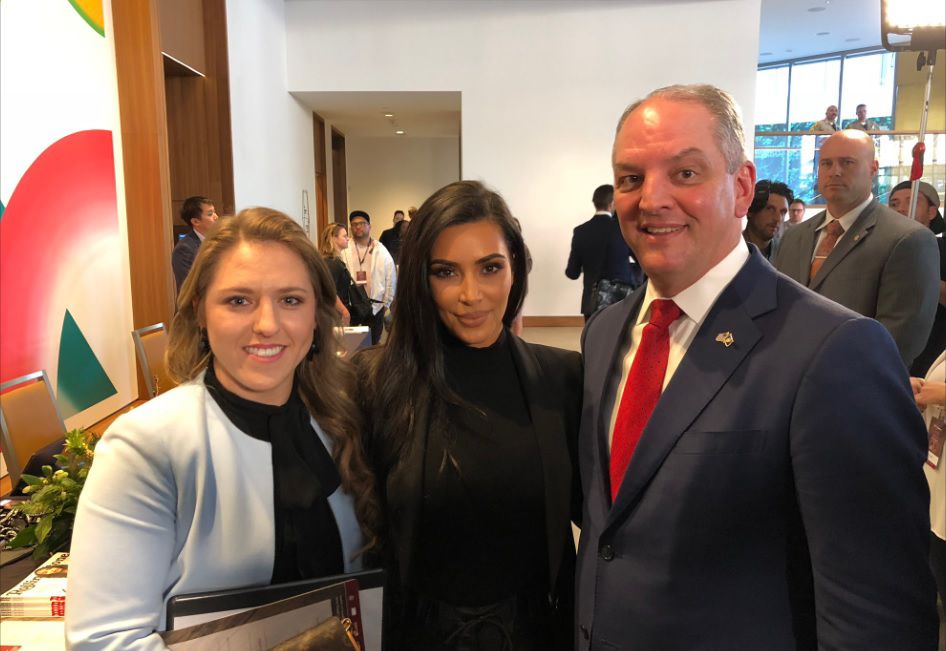 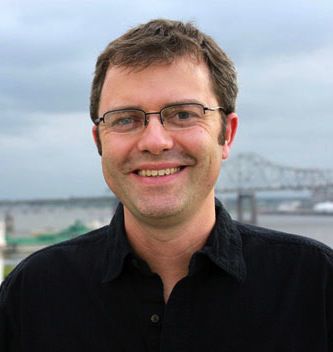 Louisiana officials have studied our costly criminal justice system and learned that if we pass legislation to improve rehabilitation and reduce incarceration, we can actually reduce crime. Now, our representatives in Washington, D.C. have the chance to follow the lead of state officials and pass meaningful criminal justice reform at the federal level.

Every day I spent as an assistant city prosecutor in Baton Rouge, I stared at a towering stack of cases, all minor offenses. My colleagues and I had to make quick decisions with little information, like we were on an assembly line rather than deciding charges that would remain on someone’s permanent criminal record. This was a system designed to dispose of as many files per day as possible, not to ensure justice and public safety for our community.

In New Iberia, a changing of the guard conjures hope amid the violence

Fortunately, our state legislators have recognized these problems and begun changing our laws. For 20 years, we had the highest incarceration rate in the country, a record no serious or compassionate person should be proud of. In June 2017, Louisiana passed a series of reforms expected to reduce the prison population by 10 percent over 10 years. We are expanding probation and prison alternatives for those who we don’t need to send to prison. We are also reducing wastefully long prison sentences, since few 40-year-olds are the same people they were at age 20. I think we’re now on the same path as our neighbors in Georgia and Texas, who reduced their prison population by shortening sentences and investing in rehabilitation while watching their crime rates fall as a result.

The federal justice system has similar problems to what we’re fixing in Louisiana and these other states. In a purported attempt to deter crime, Congress passed long mandatory minimum sentences for drug offenses in the 1980s. It turns out, however, that complicated federal statutes do not deter teenagers from making short-sighted or irrational decisions. Instead, the federal government is spending $50,000 per person to lock people up with no demonstrable benefit to taxpayers. Thanks to these sentences, someone caught selling a small amount of drugs can end up behind bars for life.

The federal government is now poised to enact major reform. The House and Senate are coming together in support of a bipartisan deal that would reduce the most ineffectively long drug sentences and incentivize prisoners to work hard on programs to rehabilitate themselves. The deal would make changes retroactive, so that we do not waste more taxpayer money incarcerating people under ineffective and obsolete laws we’ve since changed.

President Donald Trump has just announced his support for the deal. Senate Majority Leader Mitch McConnell has committed to bringing the deal to a vote before the end of this year.

Louisiana’s members of Congress should take a page out of state lawmakers’ books and embrace this bill. U.S. Sen. Bill Cassidy once worked inside a prison and has met with the president’s son-in-law, Jared Kushner, to discuss criminal justice reform. The need for change should resonate with him personally. U.S. Sen. John Kennedy has at times styled himself as a tough-on-crime legislator, but even he should find common ground with Trump on the fact that you can hold criminals accountable while being smart on crime.

From Baton Rouge to Washington, D.C., we need our lawmakers to take this common-sense step to improve the criminal justice system. Getting smart on crime isn’t getting soft on crime, and now is the time to turn the page on turnstile justice. Louisiana has shown sound and sensible leadership on this issue, and without hesitation, we should do so again.

David Brown is a former assistant city prosecutor from Baton Rouge. He is a speaker for the Law Enforcement Action Partnership, a nonprofit group of police, judges, and prosecutors who support criminal justice solutions that will improve public safety.