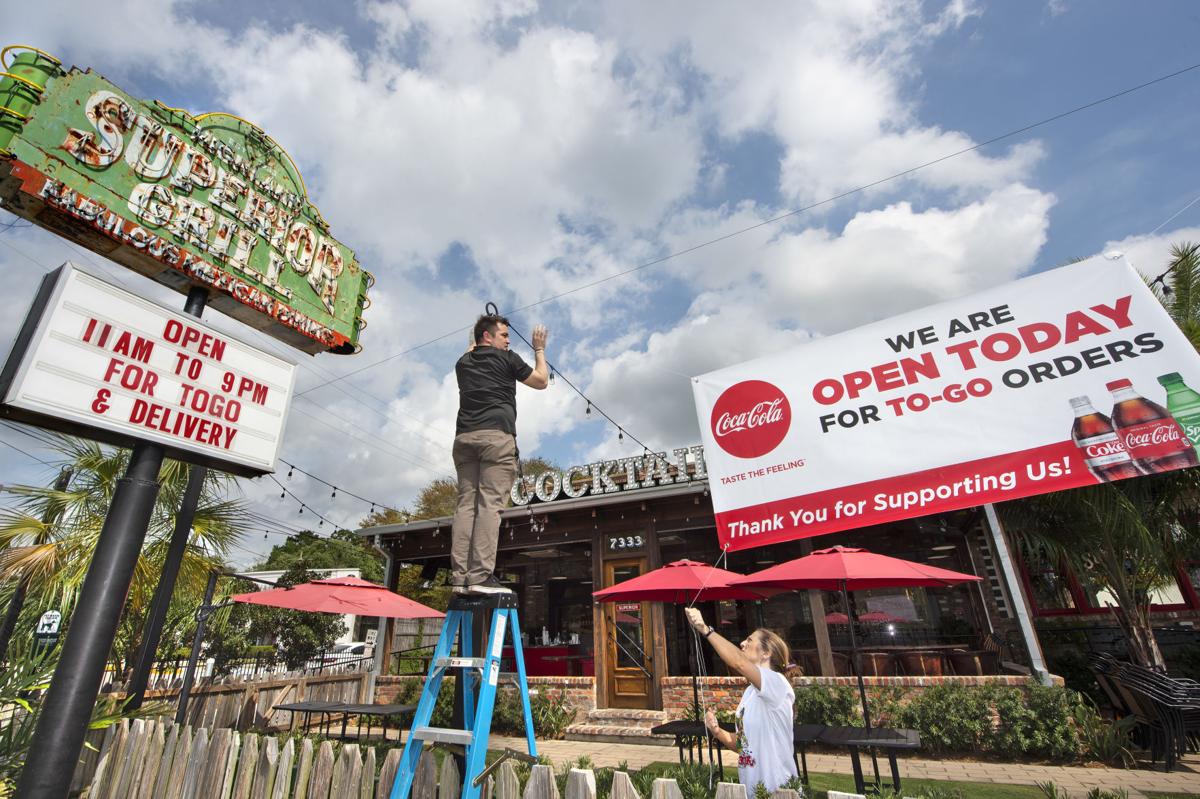 David Bidlack, left, bartender/manager at Highland Superior Grill at 7333 Highland Road, gets help from server Ericka Echols, right, as they suspend a new sign, announcing the location's first day for food take-out orders, Thursday, March 19, 2020 in the wake of Louisiana's suspension of dine-in service at restaurants because of the coronavirus threat. Servers and others at the location will help make food deliveries, as well, but many servers in the industry are out of work, and filing for unemployment. 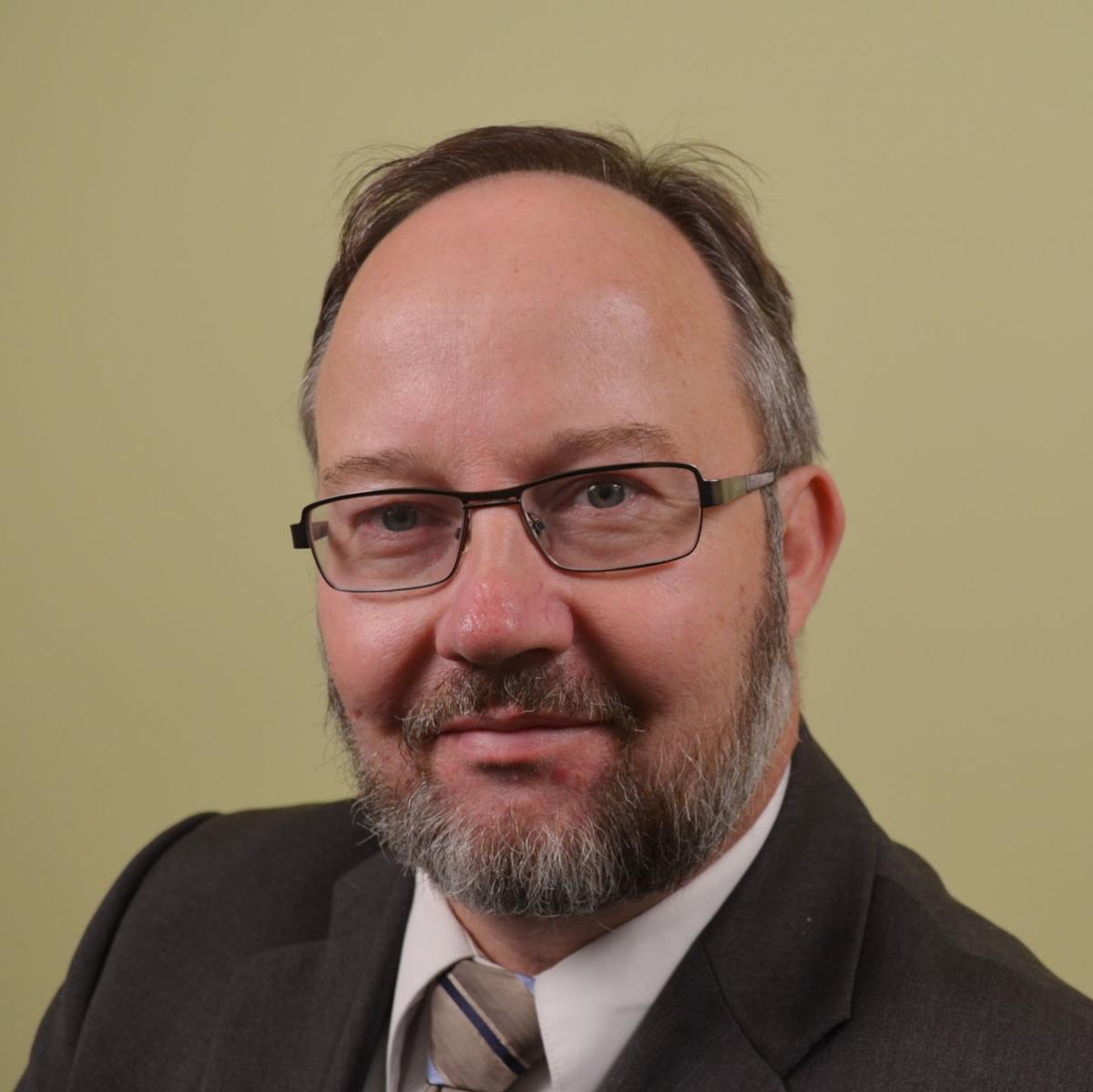 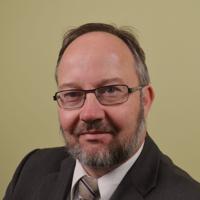 David Bidlack, left, bartender/manager at Highland Superior Grill at 7333 Highland Road, gets help from server Ericka Echols, right, as they suspend a new sign, announcing the location's first day for food take-out orders, Thursday, March 19, 2020 in the wake of Louisiana's suspension of dine-in service at restaurants because of the coronavirus threat. Servers and others at the location will help make food deliveries, as well, but many servers in the industry are out of work, and filing for unemployment.

Back in October, before anyone had heard of the novel coronavirus, Moody’s Analytics performed a “stress test” to see which states were best prepared to weather a possible recession.

Louisiana was dead last, judged to be the least prepared state in the country.

According to the report, a “severe” recession, like the one we’re likely approaching, would translate to a $2.5 billion hit to the state general fund. That’s about one-fifth of the money the state spends each year to provide health care, education and other services for its citizens.

To put that in perspective, $2.5 billion is more than the state’s entire yearly general fund investment in health care services. It’s more than twice what the state spends each year on higher education; more than three times what Louisiana spends on the Department of Public Safety and Corrections.

In part because Louisiana is less recession-prepared than most states, there is reason to believe the economic damage will be worse here than in other states.

One reason is the state’s depleted “rainy day” fund, which only covers about 4% of the state general fund. Well-prepared states such as New Mexico and Oregon have reserves equal to 25% or more of their annual state spending. Alaska and Wyoming — resource-rich states like Louisiana — have reserve funds equal to 53% and 109% of their general-fund budgets, respectively.

Louisiana, by contrast, was forced to tap our reserves repeatedly over the past decade to cope with the uneven recovery from the Great Recession and the tax-cutting folly that preceded it.

Our economy is also at greater risk because the workers who make our economy run are themselves more vulnerable than they should be.

The tourism-related jobs that fuel much of our state’s economy are less likely to come with the kind of security and benefits that allow workers to weather a pandemic — and a downturn — such as paid sick leave, paid family leave, and employer-sponsored health insurance.

To be sure, even the best-prepared states are poorly equipped to deal with a sudden economic downturn. State governments, unlike the federal government, must balance their budgets. When recessions take hold, the need for state services goes up, while the tax revenue to pay for them goes down. For this reason, it is essential that Congress include substantial direct aid to state governments in its continuing coronavirus response.

So far our state and federal governments have taken important steps: getting immediate financial aid to families, relaxing rules for public assistance programs such as SNAP and Medicaid, waiving the cost of coronavirus testing and providing paid sick leave to some workers.

If the pandemic has taught us anything, it’s how close many families are to economic devastation. When Job losses, illnesses and other misfortunes happen, families need to count on their government to provide the resources that they need to get by.

When the immediate crisis passes, Louisiana should move quickly to address the holes in its public safety net. Here are three key policies to make that happen.

Unemployment insurance. The Center on Budget and Policy Priorities reports that only 11% of Louisiana’s unemployed workers receive unemployment benefits. And those benefits are inadequate, topping out at $247 per week. The average unemployment check covers just 23% of the average weekly wage in Louisiana — the lowest percentage in the country. Louisiana should raise unemployment benefit levels, and adopt some of the reforms that other states passed in the wake of the Great Recession, such as a “work-sharing” programs that allow people to draw partial benefits if their work hours are reduced.

Paid sick days. Twelve states and the District of Columbia have passed laws in recent years that require employers to provide paid leave to workers when they get sick. These common-sense laws make workers able to afford to miss work when they’re sick, letting them take care of themselves and to avoid getting others sick if their disease is contagious. At a bare minimum, the state Legislature should lift the state pre-emption law so that Louisiana’s cities can decide whether paid sick leave should be a requirement.

Paid family leave. Many workers who aren’t sick and haven’t been laid off are still forced to take time from work to care for children or relatives. A paid family leave program, financed with modest contributions from workers and their companies, can ensure that the majority of Louisiana workers, including those with low-incomes, are able to take time from work during a family emergency without losing all their income.

Jan Moller is the executive director of the Louisiana Budget Project.

Our Views: Louisiana not yet financially ready for a rainy day