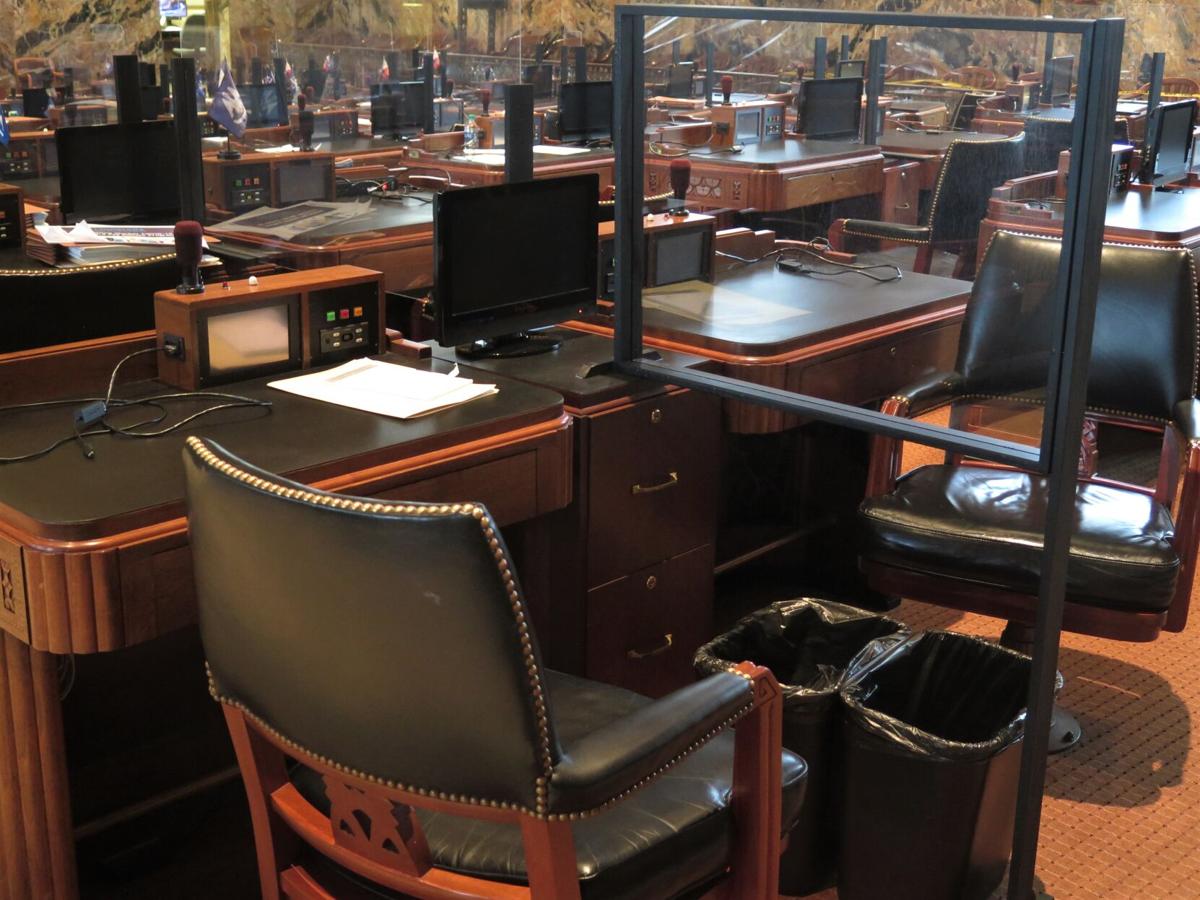 The Louisiana House chamber has been fitted with Plexiglass screens between seats. 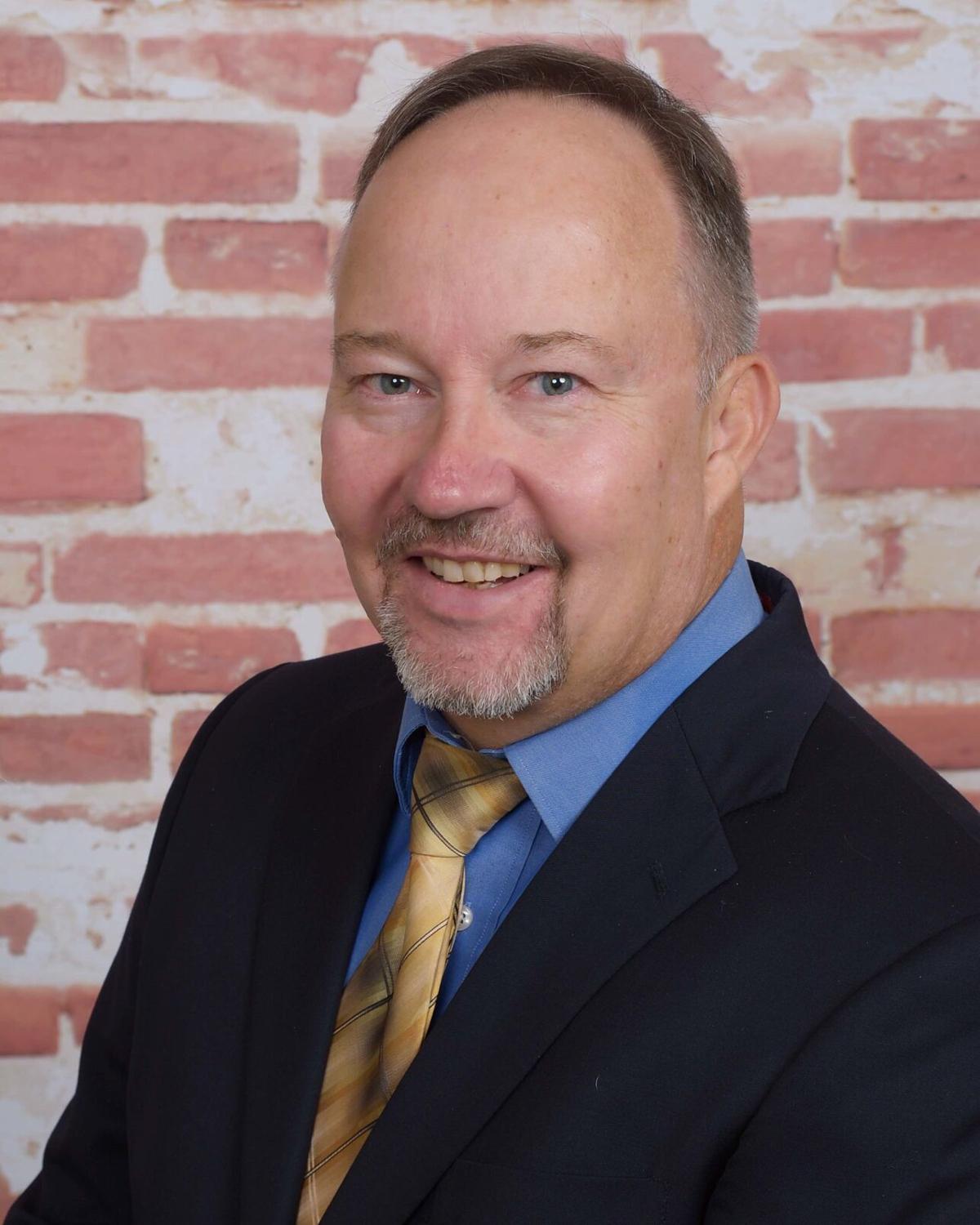 The Louisiana House chamber has been fitted with Plexiglass screens between seats.

Do you think Louisiana’s teachers are paid too much? Do you pine for the not-so-distant past when Louisiana led the nation in cuts to higher education, and made up the difference by raising tuition on hardworking families? Do you believe the state should cut payments to hospitals, doctors and other providers that take care of Medicaid patients?

If so, Amendment 4, which creates a restrictive new limit on what the state can spend on public services, is the ballot measure for you.

This proposed constitutional change flew through the Legislature last spring with little opportunity for public input, and would limit our lawmakers’ flexibility to deal with future economic downturns. It would almost certainly force damaging budget cuts — even in years when the state has enough revenue to maintain existing services or make needed new investments.

The amendment starts with a false premise: It assumes that the budget passed by the Legislature in any given year is the ideal baseline for growth and that state funding for public services is already adequate.

Our teachers are paid well below the Southern average, and the gap between Louisiana and other states grows every year. We need new investments in quality early care and education programs that allow parents to work and our youngest residents to thrive, and home-care services for senior citizens and people with disabilities who languish on state waiting lists. Our universities are still reeling from the budget cuts of the last decade, while other states race ahead. If this amendment passes, making these types of investments would become harder.

Some will argue that the state should cut unnecessary programs to make room for these new investments. But that ignores how the state budget is structured. More than two-thirds of the state general fund is considered “non-discretionary,” meaning legislators have no control over how it’s spent. And more than 80% of the money that legislators do control goes to education, health care and social services such as child welfare. When cuts have to be made, these are the services that will suffer.

Others will argue that the budget is too big, and that a new constitutional fix is needed to control its growth. This, too, is false. The Legislative Fiscal Office’s chief economist recently compared the size of Louisiana’s budget, measured as a share of the overall economy, and compared it to other states. He found that state spending in Louisiana is in the bottom one-third.

The amendment also ignores the fact that Louisiana already has a constitutional spending cap, which has worked well since it was adopted in the early 1990s. When the state saw a temporary tax windfall in the topsy-turvy years after the 2005 hurricanes, the cap kicked in and helped legislators apply the brakes.

Voters elect representatives to make thoughtful decisions about the state’s needs — how much money to raise through taxes, and how to distribute those dollars. A restrictive new cap would reduce this discretion, provide an incentive to spend money in less transparent ways, such as through tax credits, that receive less public scrutiny than the normal budget process.

If Louisiana wishes to limit the money it spends, the Legislature can do so already through the regular budget process. It’s a process that has stood the test of time, and does not need to be undermined by a reckless constitutional change.

Jan Moller is director of the Louisiana Budget Project.