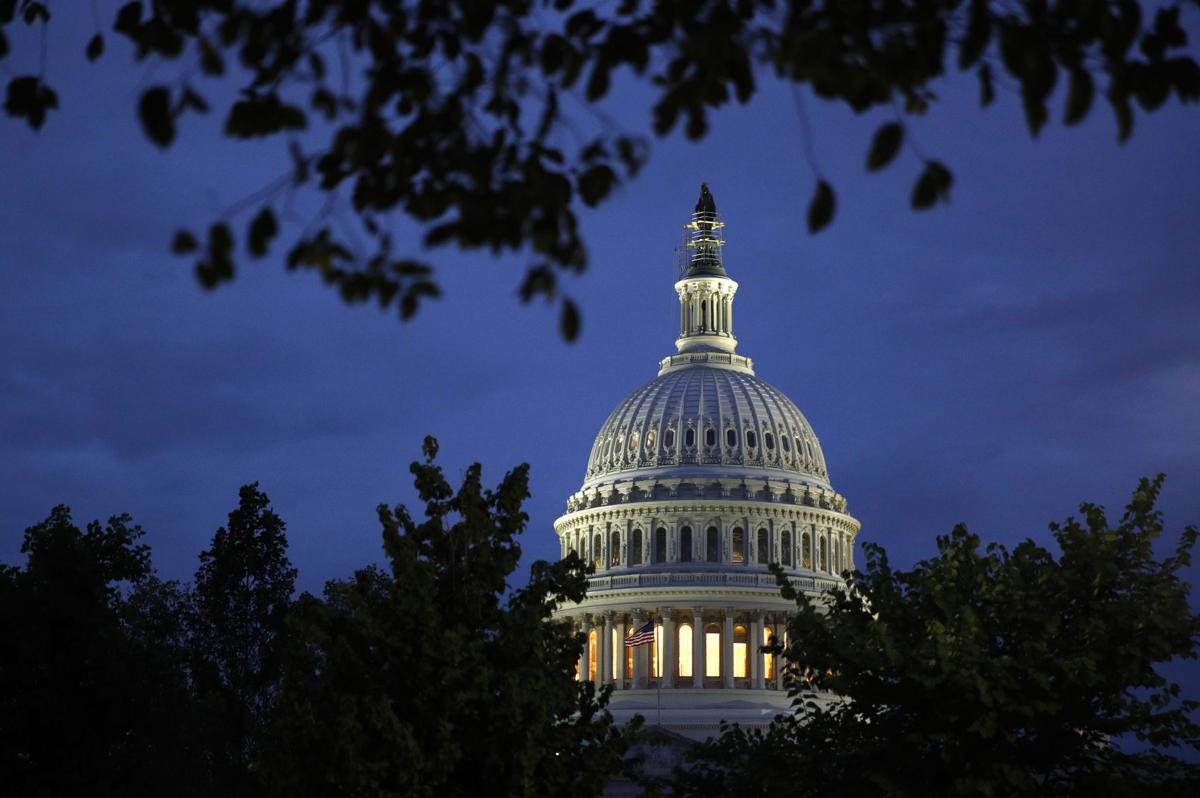 The U.S. Capitol is seen at dawn in Washington. 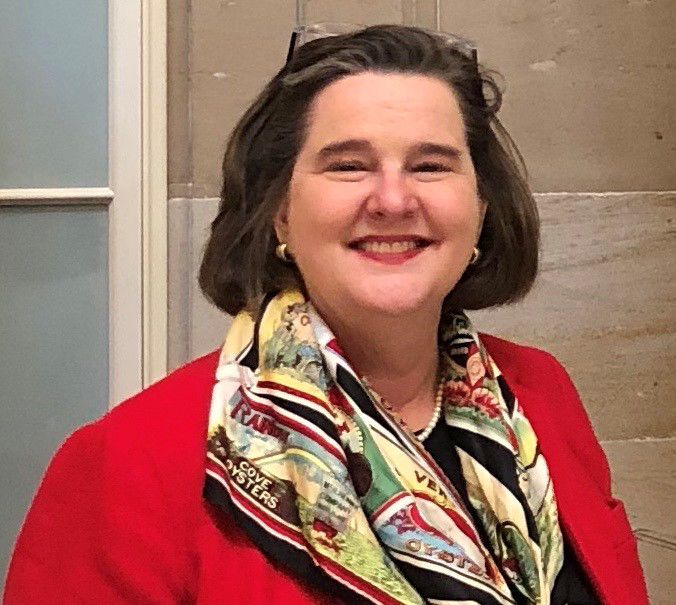 The U.S. Capitol is seen at dawn in Washington.

Redistricting is the hot topic at the State Capitol these days, and it should be. The outcome of the redistricting special session, which is tentatively set for February, will impact almost every government decision for the next decade.

While elected officials, lobbyists, and political insiders are already maneuvering to impact redistricting, it’s incumbent upon every voter to pay attention to the process as well. Fortunately, there are many ways to do that. The Legislature kicks off its statewide redistricting roadshow this week, today in Monroe, in the first of 10 hearings they’ll hold across the state in the coming months.

The roadshow will be a forum where citizens can speak directly to their legislators about new maps for U.S. Congress, and the state Legislature, state Supreme Court, the state education board and utility-regulating commission, and parish and local governments.

Citizens who want to get involved in the process can also turn to community groups and advocacy organizations. Louisiana Progress, Fair Districts Louisiana, Together Louisiana, the Power Coalition for Equity and Justice, the ACLU of Louisiana, and others will be advocating for fair and equitable maps.

But what does it mean to have ‘fair and equitable’ maps? At Louisiana Progress, we define it using two principles: equal representation (racial proportionality), and competitiveness.

We chose those two principles for many reasons — they speak to justice, fairness, equality, and good government — but they’re also measurable. We can use U.S. Census Bureau data and voting trends to determine whether new maps meet the equal representation standard and to predict whether those new districts will be competitive.

The lack of equal representation and competitiveness in our current maps has huge ramifications for our politics, communities, economy, and society. It drives political and social division, since politicians are incentivized to tack to political extremes, instead of working toward productive compromises.

Many people think their votes don’t matter, leading them to become disengaged from the political process. And many communities, especially communities of color, feel their voices are being unfairly diminished or even silenced.

In a state where none of our six congressional seats are competitive between the major political parties and, at most, six of our 144 total legislative districts are competitive, where more than one-third of the Legislature was elected without opposition, it’s time for us to shake things up a little by re-introducing competition into our often stagnant political system. After all, competition breeds innovation, and we can all probably agree that we need some innovation in our state.

In 2022, the Legislature and local government bodies can fix some of these systemic problems. We hope they take advantage of the opportunity, and we hope citizens will be there to advocate for equal representation and competitiveness.

Mark Ballard: There will be political blood on the floor when drawing new maps for districts

The 81st District is one of the more venerable seats in the Louisiana House of Representatives. And it’s a good example of what’s about to hap…